Disgaea 4 is one of the best games in the Disgaea series. This also makes it one of the best SRPGs ever made, because Disgaea slaps harder than a Prinny holding a sardine. It only makes sense that Disgaea 4 gets some cameo representation in Disgaea 6, and thankfully, we get to play with Valvatorez one last time.

Valvatorez is a fan favourite, and for good reason. He looks amazing, he sounds amazing, and his personality and top tier. I mean, we are talking about a vampire who only feeds on sardines. Why? Well, play Disgaea 4 to find out. He is also a pretty cool dude mechanically in Disgaea 6. Let’s check him out. 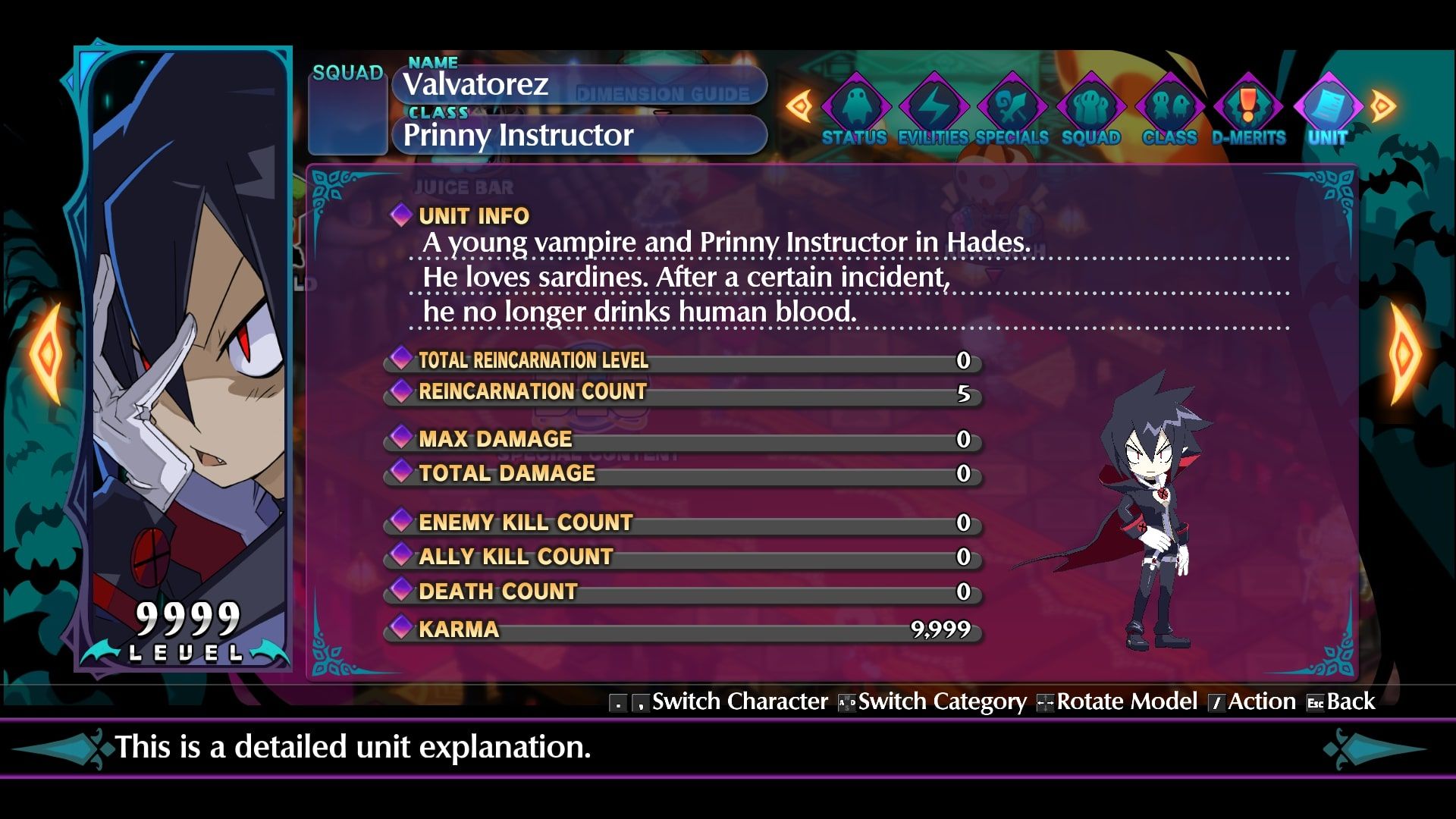 Valvaltorez was once a powerful vampire who wreaked havoc across Hades. Those days are long behind him now, however, and instead, he trains Prinnys. Not the most glamorous of jobs, but it has to be done by someone, right? 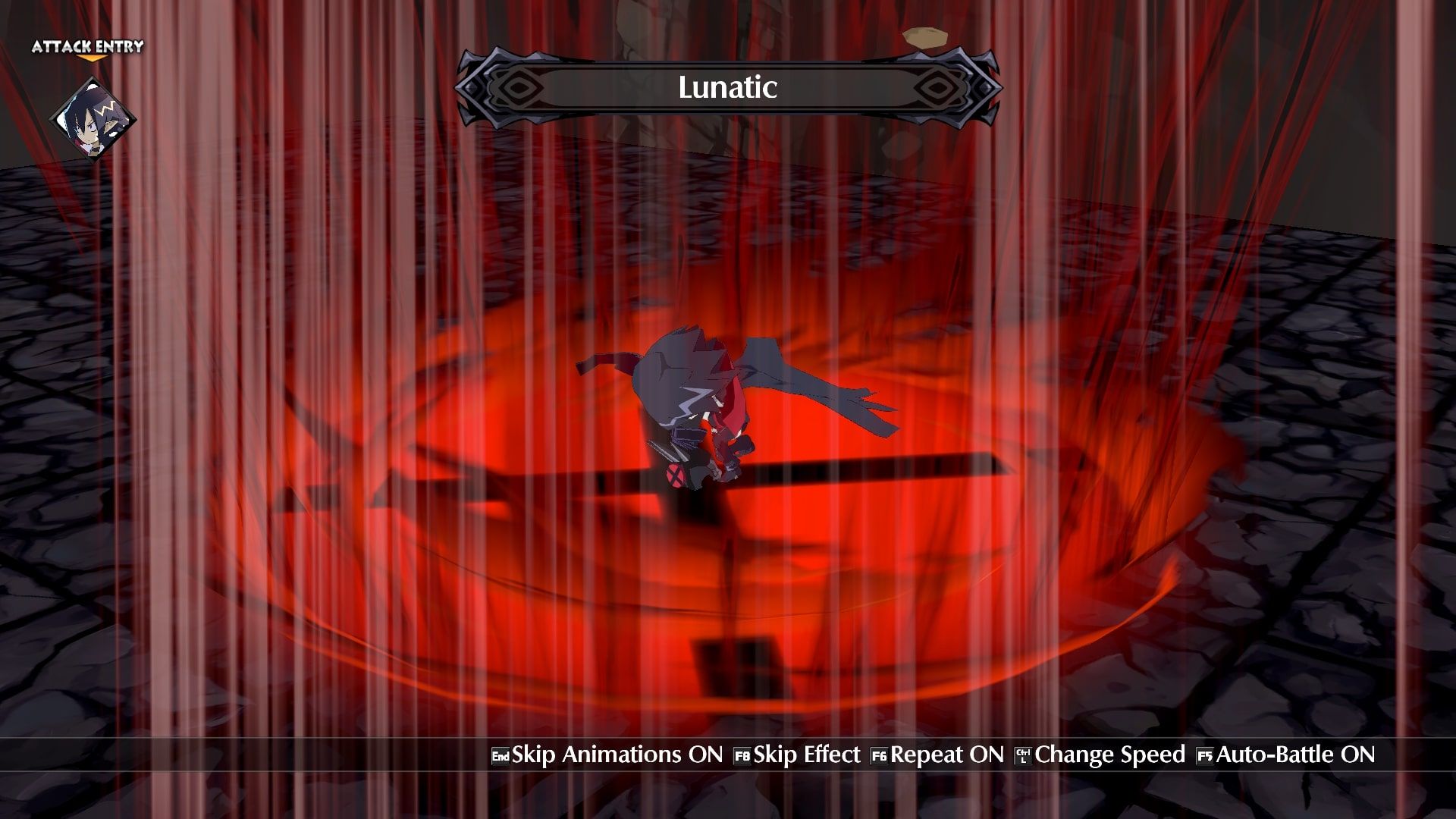 Valvatorez very much falls into the Misedor category of character. He scales well, and this is due to his great kit. It doesn’t also pay off, but on maps where it does, Valvatorez can be pretty darn snazzy. He isn’t quite on the same level as Adell or Asagi – two top-tier DLC characters, but he is no pushover.

What Weapon Does Valvatorez Use? 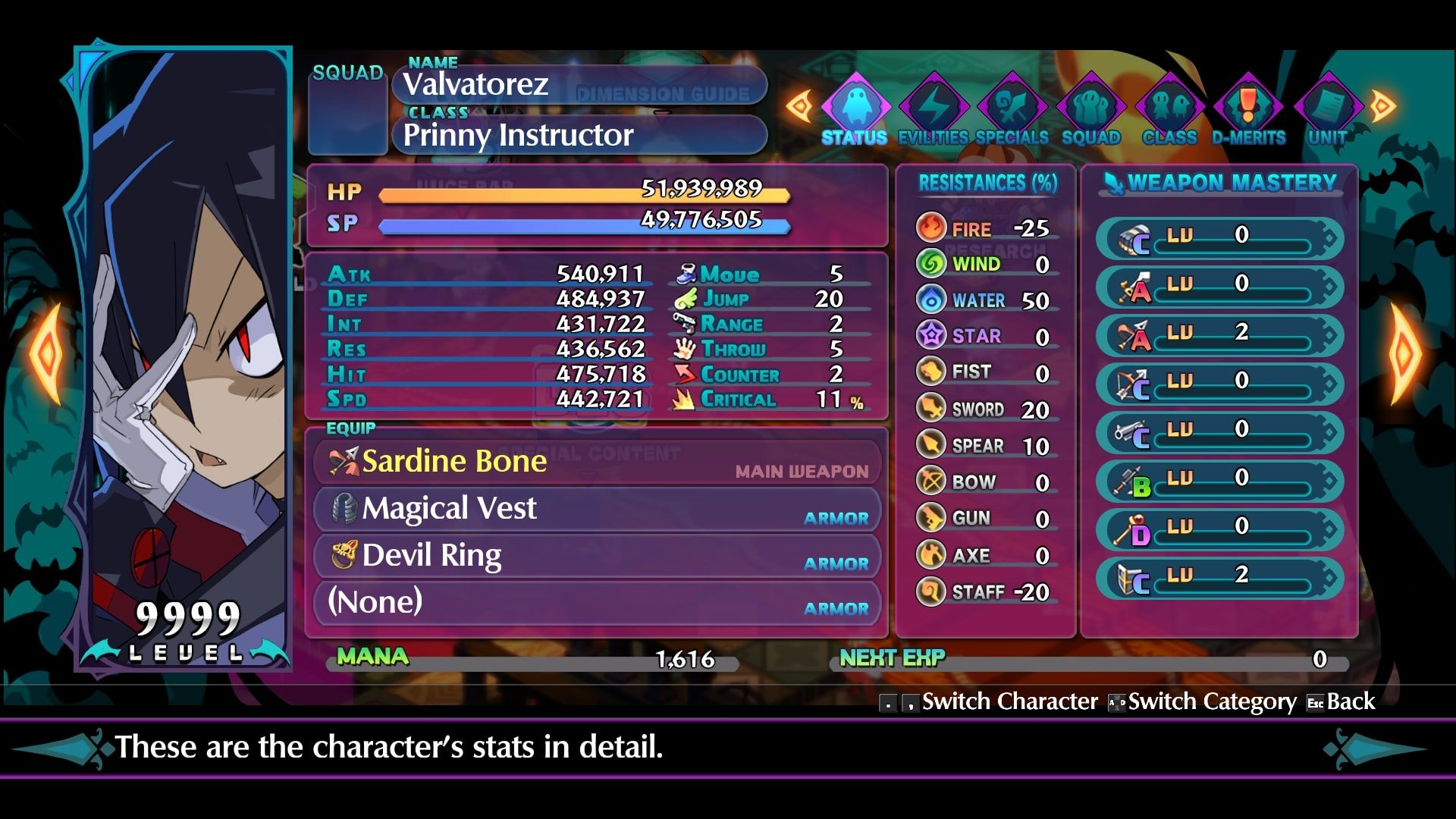 Valvatorez is one of the few Disgaea protagonists that doesn’t specialise in punching people. Instead, Valvatorez likes swords and spears.

Of the two, swords are much better simply because they have a higher ATK value than spears. Spears do offer an increased DEF value, but that isn’t as important in the grand scheme. 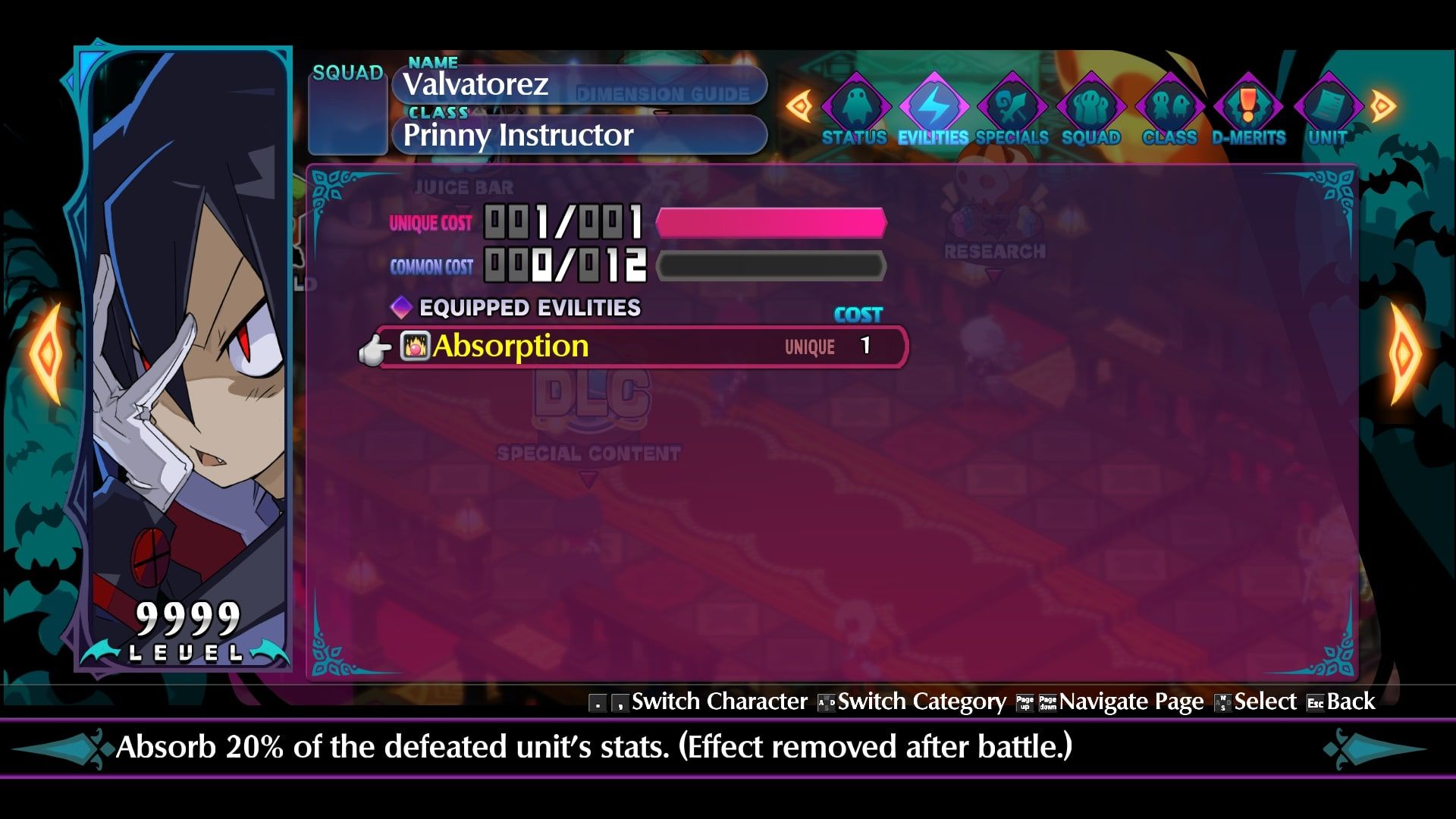 Valvatorez has one unique Evility.

Absorption is either titanically powerful or worthless. There is no in-between in Disgaea 6. This evility puts Valvatorez in quite the box. He is noticeably weaker against single targets (bosses) but is ludicrous against everything else. He is a less reliable Misedor in execution. 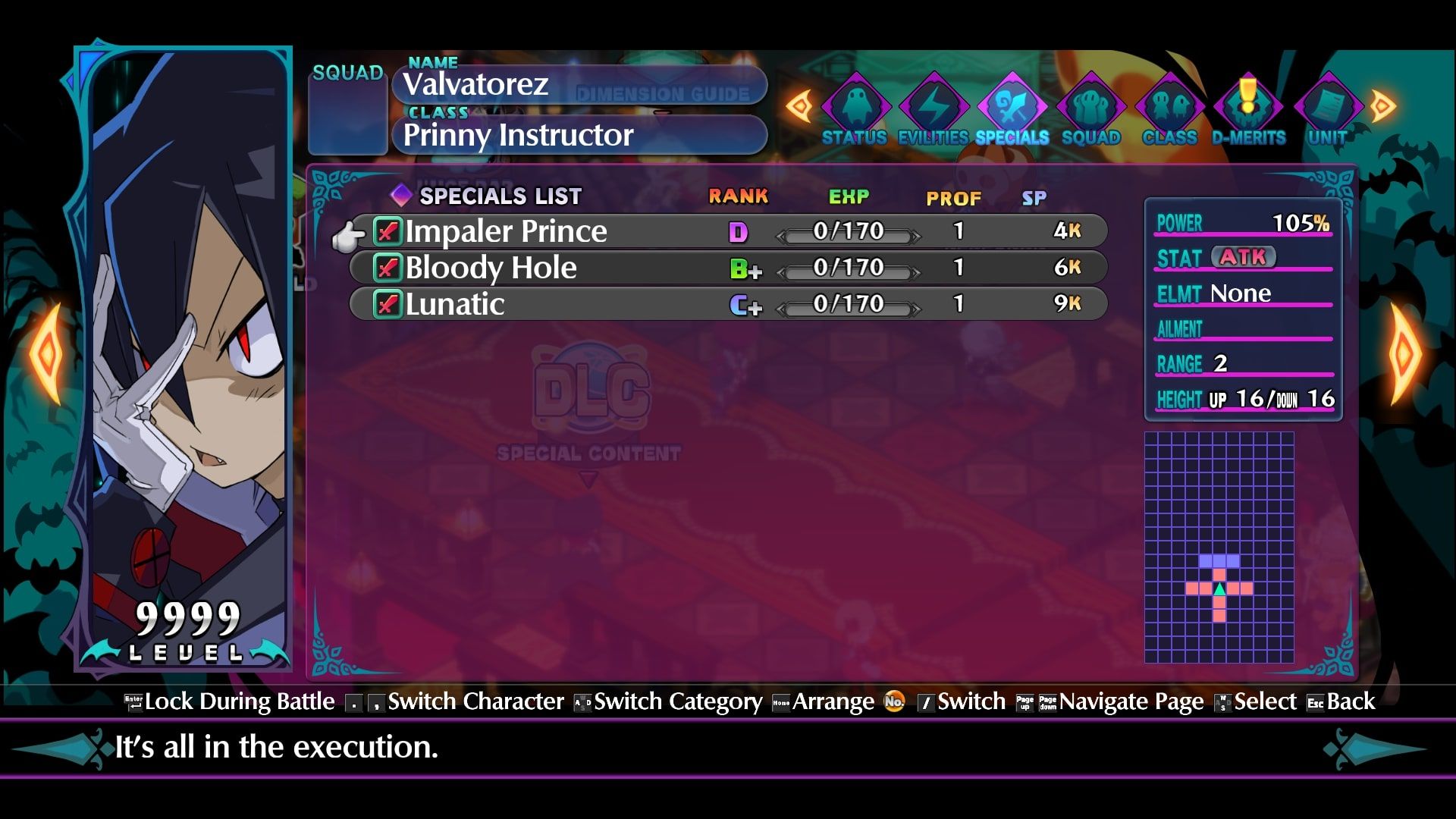 Valvatorez’s specials are underwhelming, but not terrible.

Valvatorez has an alright attack pool. The big winner is of course Lunatic. That C+ 3×3 can do some serious damage, and it plays into his Absorption Evility nicely. It’s just a shame that Valatorez has no single-target attacks to give him that extra bit of utility.

How To Use Valvatorez 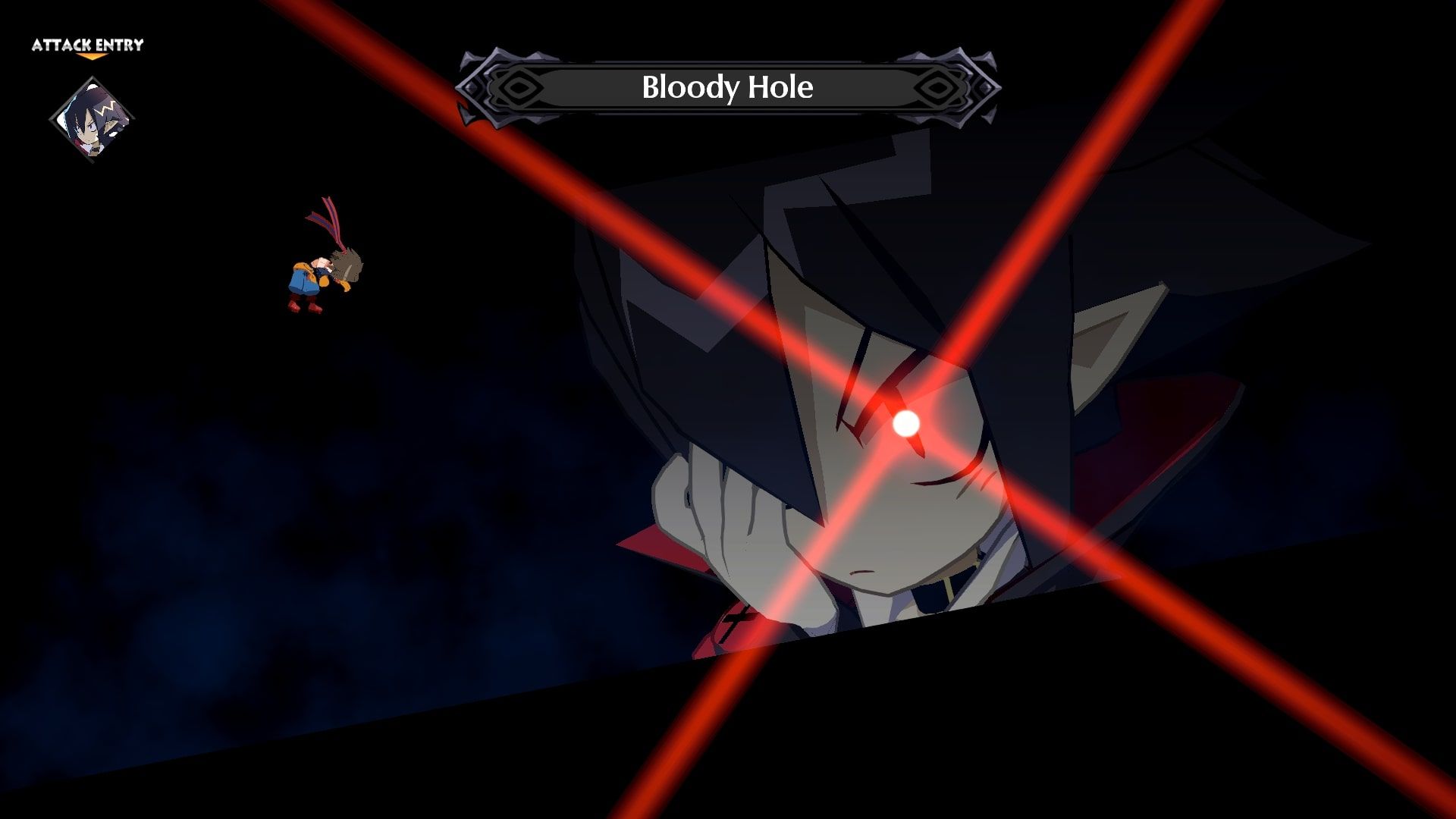 Valvatorez excels at killing groups of enemies. This makes him less useful against bosses, but much better when fighting enemies in, say, the Item World or when progressing through the Martial Dimension etc. You want to get him into position with a solid Sword in his hands, and then use Lunatic to gather as many stats as you can. Make sure to plan your turn so Valvatorez gets the finishing blow on as many enemies as possible.