You are here:
Home / Disgaea 5: Complete Will Be Free For A Week On Nintendo Switch

Disgaea 5: Complete Will Be Free For A Week On Nintendo Switch

Yesterday, GameRant covered the news that Disgaea 5: Complete will be free to play for a week as part of Nintendo’s Game Trial. The program is a way for players to test out new games during that week to decide if they want to purchase the full title. Disgaea 5 will be available to play in full starting September 23rd, and leaves the program September 29th. 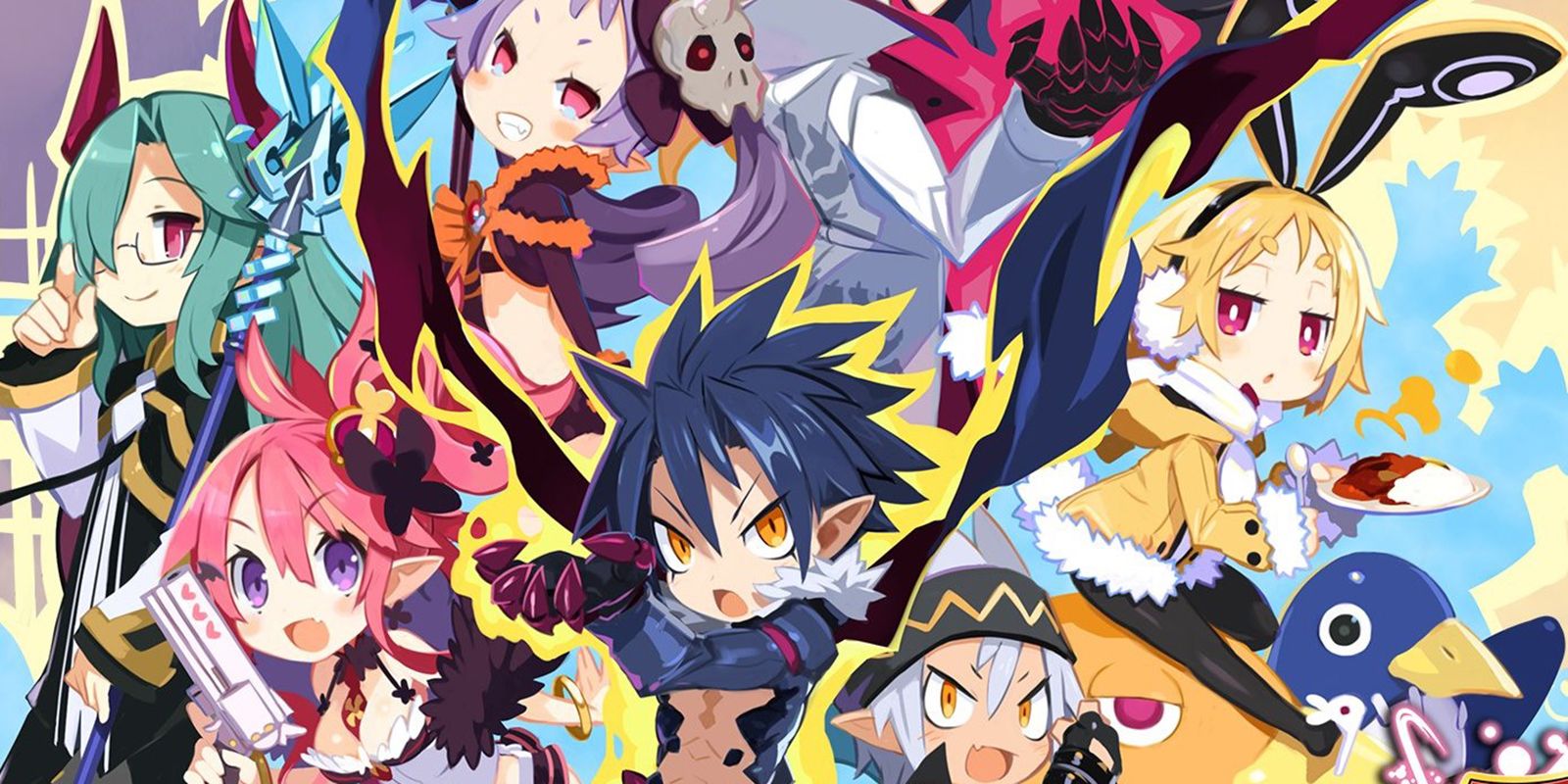 The free week trial serves two purposes. Players have a chance to play the tactical RPG and see if it’s something they want to buy and it gives a sampling of what’s to come in Disgaea 6: Defiance of Destiny. It also serves to give players an idea of the overall plot and characters in a story that’s been running for six games now.

But admittedly,  while there are some characters and story concepts that do carry over, fans generally agree that each game could be played as standalones. The deeper nuances of the world, callbacks to previous games, and running jokes will fly over newcomer’s heads. But it’s generally believed a new player will have a solid grasp of what’s going in when diving solely into Disgaea 5. 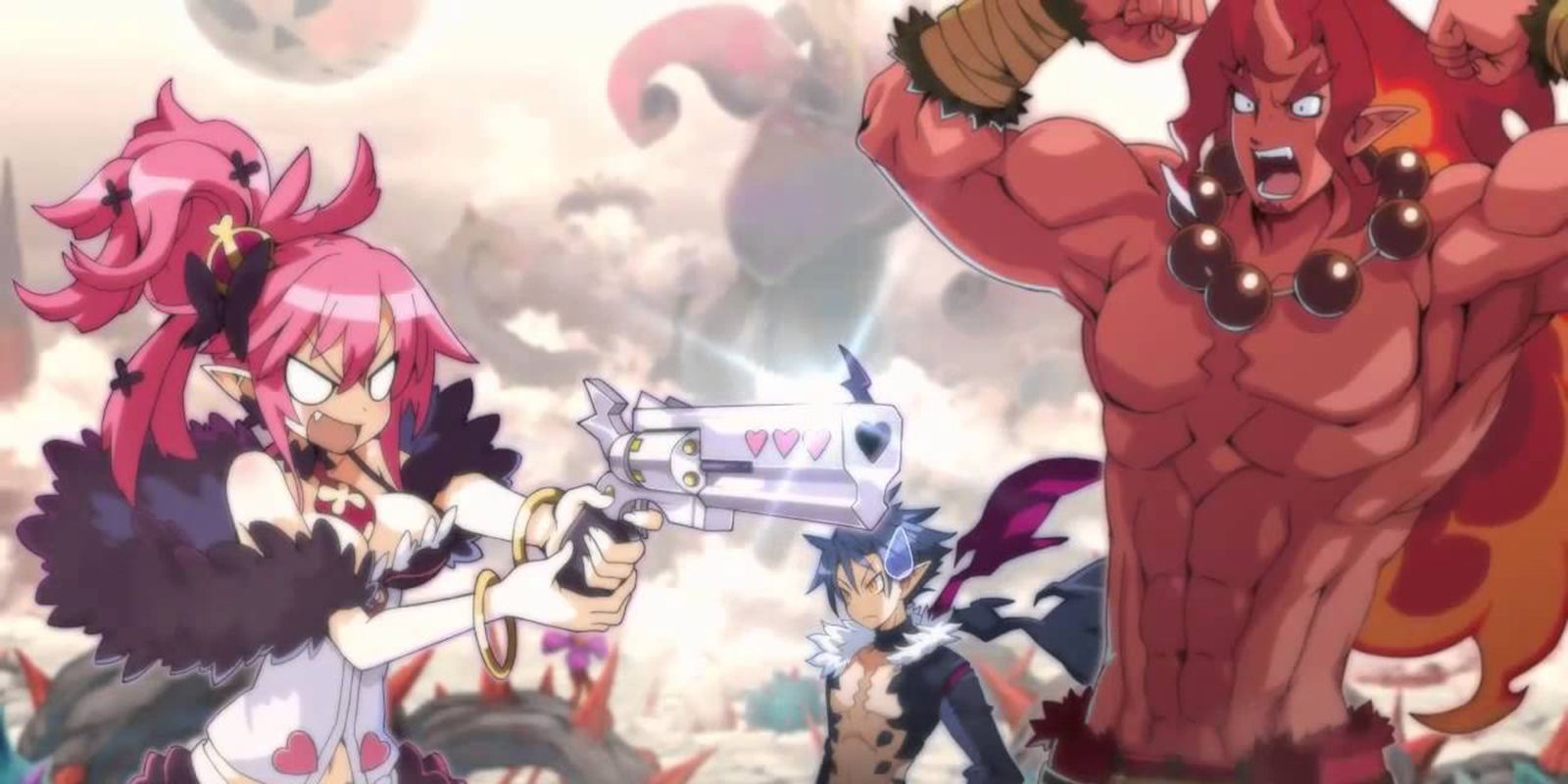 According to Howlongtobeat.com, it takes 55 hours to complete the main story of Disgaea 5 and a whopping 196 hours for a completionist run. While beating the main story during a six day free trial is technically possible, players will likely gain more enjoyment from the game by buying the title and taking their time with it.

Still, it could be a great way to gain an appreciation of the bizarre Netherworlds full of anti-hero demons and Prinnies before fully diving into the comically quirky series.