After a slight delay, Dirt 5 launches on PC, Xbox One, and PS4 on November 6. The next-gen version of the game will launch on both the Xbox Series X and PS5 on November 10 and November 13, respectively.

Dirt 5 will get a free upgrade on both next-gen consoles if you decide to buy it on the current generation, but only one of those consoles will let you carry over your save data. Guess which one.

A tweet from Codemasters last week confirmed that while the Xbox will carry forward all save data between the Xbox One and Xbox Series X, the same couldn’t be said for the PlayStation.

Codemasters also clarified that Playground Creations are not cross-platform, so you won’t be able to play Xbox playgrounds on Playstation or vice versa.

This save data situation mirrors what we’ve been hearing from several games that are going to straddle the release date of the Xbox Series X and PS5. Both Maneater and Yakuza: Like A Dragon will get free upgrade paths on both consoles, but neither will have its save data carry over to the PS5 version after they complete the upgrade. 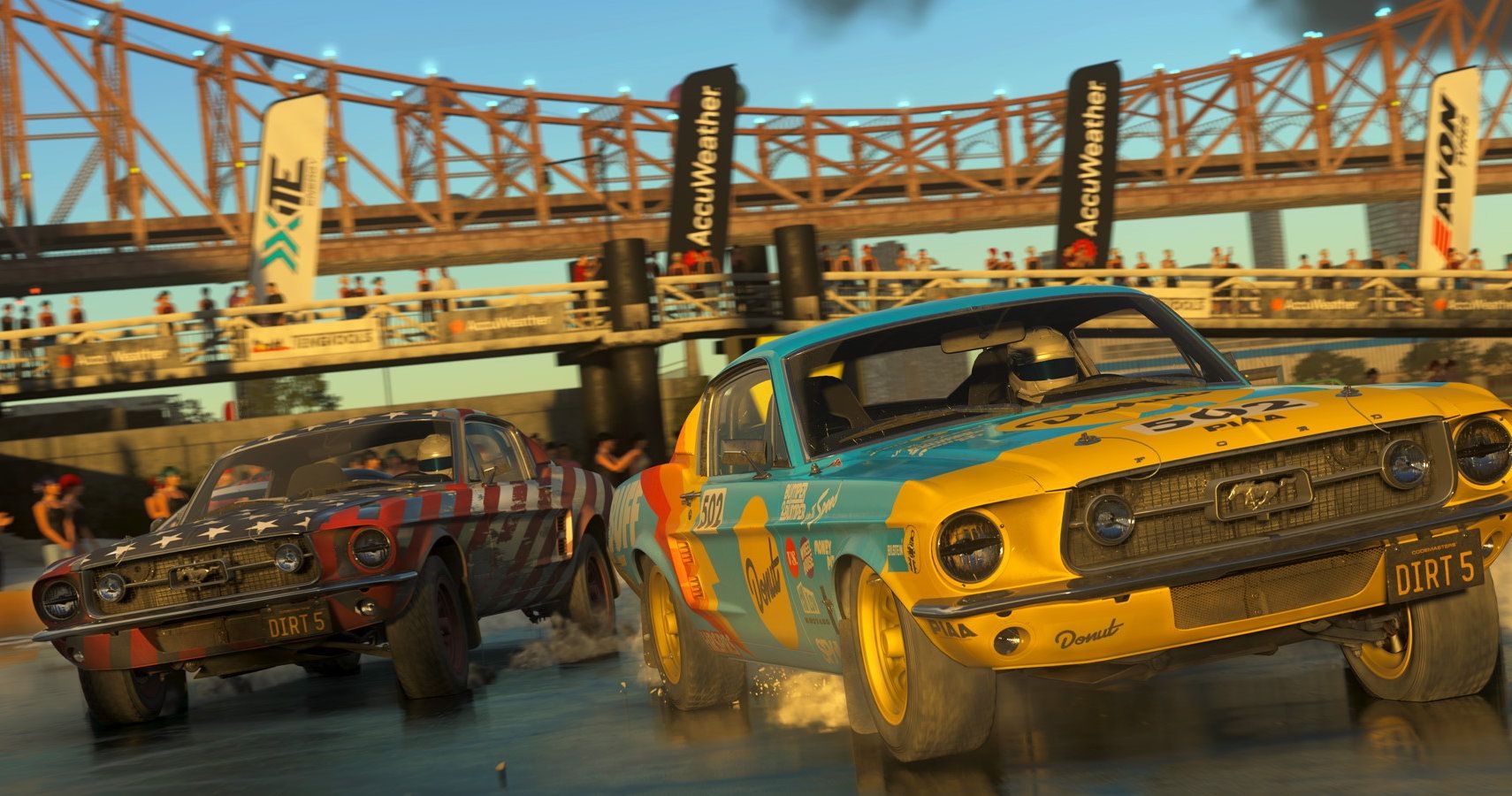 All except for Spider-Man: Miles Morales, that is. The PlayStation exclusive semi-sequel to Spider-Man is so far the only game that will actually allow save data to cross the generational divide between the PS4 and the PS5. Why? No idea. It stands to reason that if it’s possible for one game it should be possible for everyone else, but for some reason, Sony is only allowing Miles Morales to take the easiest path to upgrade.

If we had to guess, it probably has to do with access to Sony’s network. Miles Morales is the only Sony first-party game we know that can transfer data between generations, so perhaps Sony just doesn’t want any non-first-party studios from getting a look at their back-end infrastructure.