You are here:
Home / Dinkum: How To Get Vehicles

Dinkum: How To Get Vehicles

The map Dinkum provides you with is actually quite big. It's beneficial that your character sort of auto-runs, which enables you to get from point A to point B quickly, but once you've scouted the nearby lands you'll need some help traveling farther. Something like a car or motorcycle would be great, and it turns out, you can actually get your hands on one of these in the game.

At a certain point in the game, you'll be able to craft and purchase land and water vehicles to make your retrieval and exploration easier. You will also be able to boat to different islands, avoiding swimming with sharks and jellyfish. It may be confusing working out how to access these vehicles in Dinkum, so we will show you how. 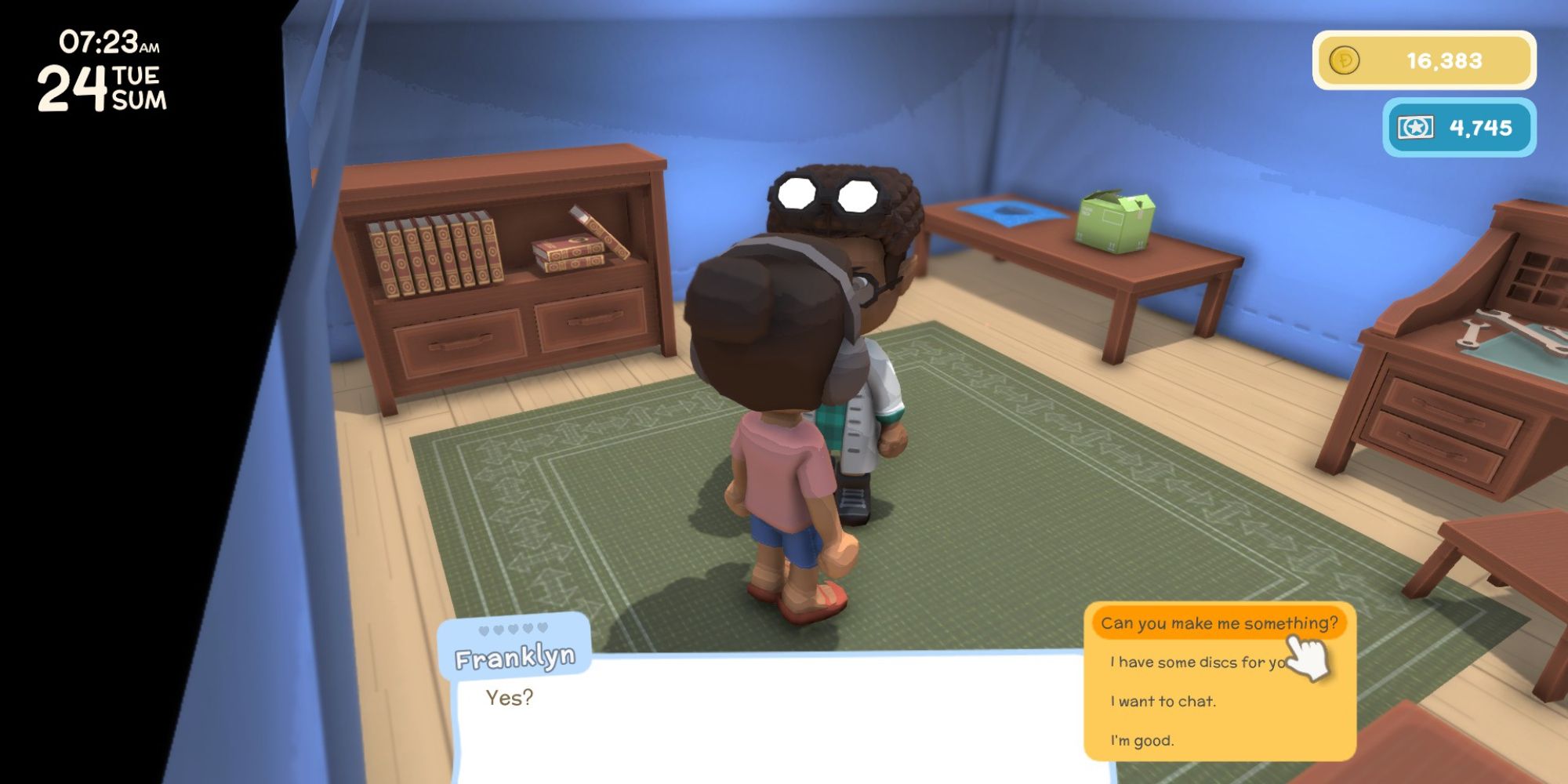 After you've invited John onto the island and paid off his debt at Base Tent, new visitors will periodically arrive at the Visitor's Tent. One of these visitors will be an NPC by the name of Franklyn. By selling Shiny Discs to Franklyn, he will think up new inventions that you can then craft and purchase.

Giving him enough Shiny Discs will unlock new recipes. You will be able to buy vehicles from him. To be able to purchase and use vehicles from Franklyn, you need to first unlock the Vehicle License from Fletch. The first license allows you to purchase and use water vehicles. You will be able to further upgrade the Vehicle License to be able to use other types of vehicles. Franklyn sells other useful things, like a Repair Table or Weather Station, as well. 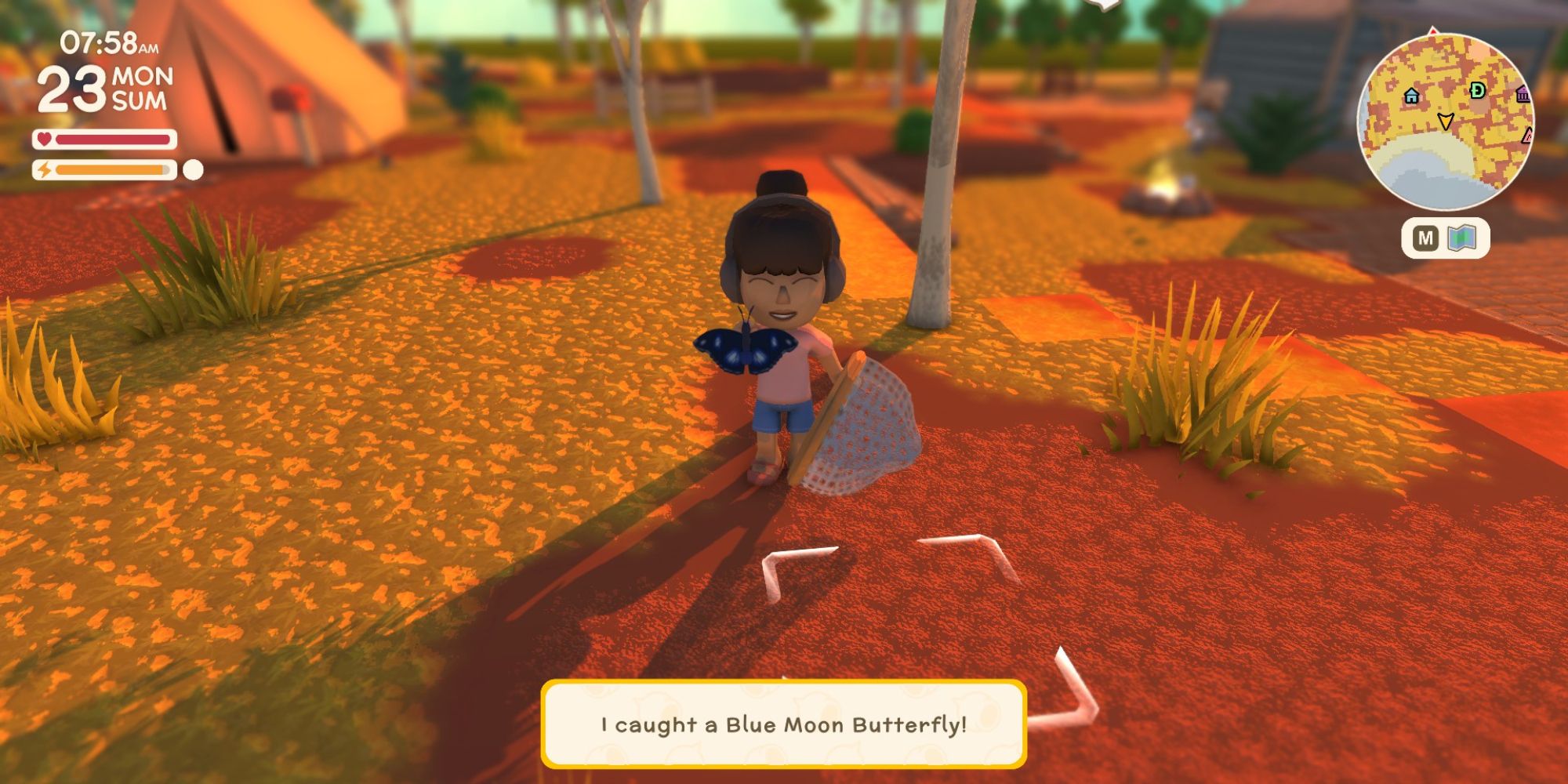 Anything Franklyn sells will be super expensive. You may not have even had 95,000 to buy yourself a house yet, now you must spend 50,000 Dinks or more on vehicles or other large and useful things Franklyn sells. It might take a while working up the money to even purchase a vehicle once you've unlocked the right to own one. Collecting seashells and butterflies won't be sufficient enough.

Some good ways to make money are to find Thunder Eggs, Bee Hives, and sell wild animals. Thunder Eggs spawn the day after a thunderstorm and sell for 15,000 or more Dinks. Bee Hives randomly drop from trees when you chop them down and can also be sold for over 12,000 Dinks.

To sell animals, you first need to unlock the License to trap animals. You will receive recipes for an Animal Drop Off point and an Animal Trap. You can place the trap anyway and hope an animal walks on it. Once an animal is trapped, you pick up the trap and drop it at the drop-off point. Leaving the traps to be walked into isn't easy, though. It may take days. 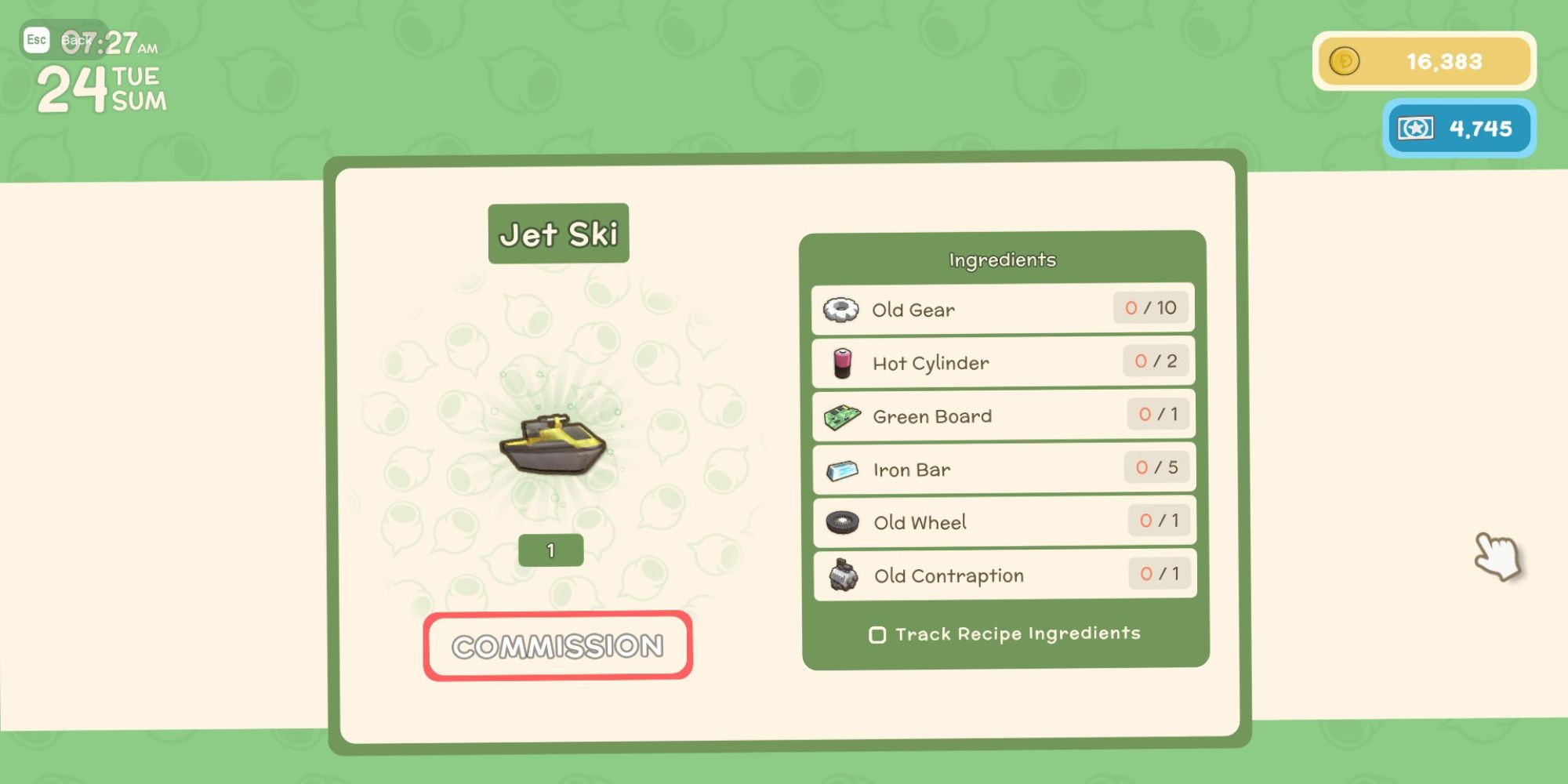 You can buy various different vehicles from Franklyn. You'll also eventually be able to craft your own wooden row boat. What Frankyln sells is more advanced, though, allowing you to get from place to place in quick succession.