Food is amazing. Not only does it keep you alive, and taste awesome, but according to Dinkum, it can cure near-fatal injuries and replenish your stamina. If you’ve been hit one too many times by a gribbly, or you’ve run around for too long, worry not, an apple will sort you right out.

But what if you wanted the benefits of the apple to be, well, more beneficial. What if you applied some sort of heat-based appliance and your once tasty apple becomes more appley? Well, that’s where cooking comes into play. Grab some twigs and be ready to dig in.

Dinkum is currently in Early Access. As a result, things may change and be updated as development continues. 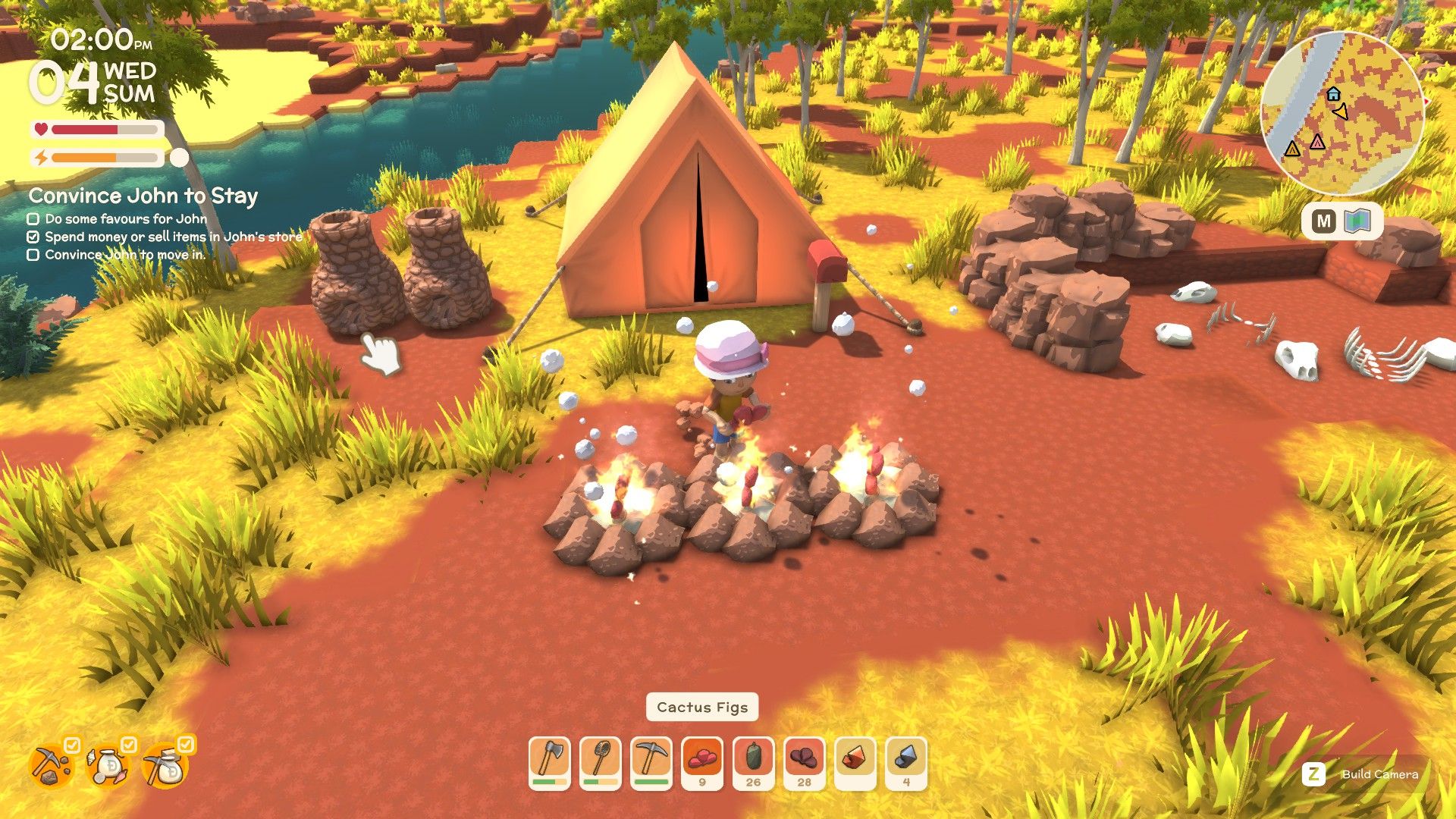 Cooking in Dinkum is simply the act of heating something up. Sometimes you will heat something with other things to make new things, but in general, heat is required. Cooking nearly always enhances the healing and regeneration effects of food, and if you want to be active in Dinkum each day, then having a stockpile of ready-made meals is a must.

How Do You Cook In Dinkum? 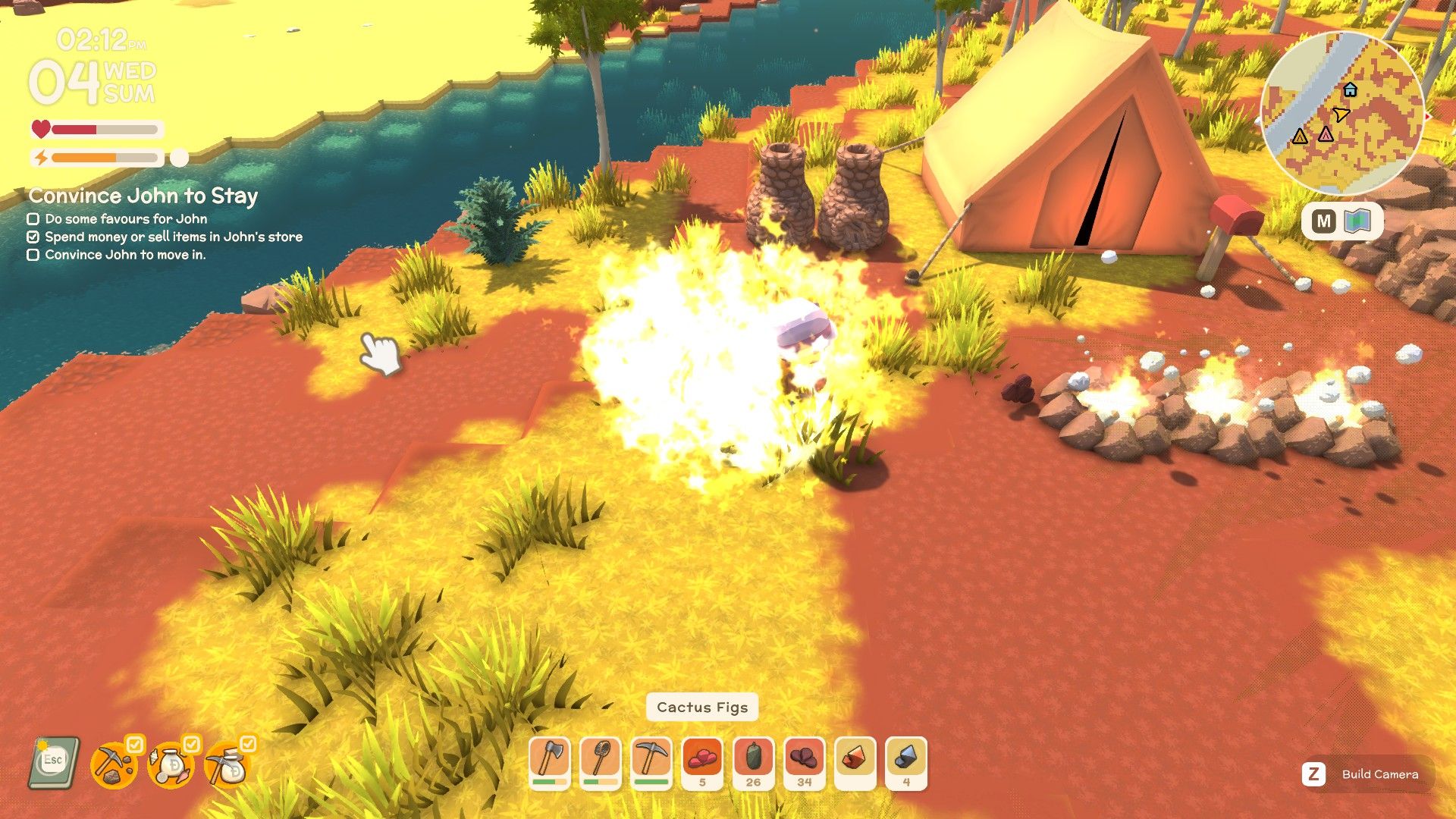 Camp Fires are dangerous and if you aren't careful when near them, you can set yourself on fire. If you aren't near water, things can get hairy really quickly. For safety, don't rely on having a production line of Camp Fires. Instead, invest in a BBQ. 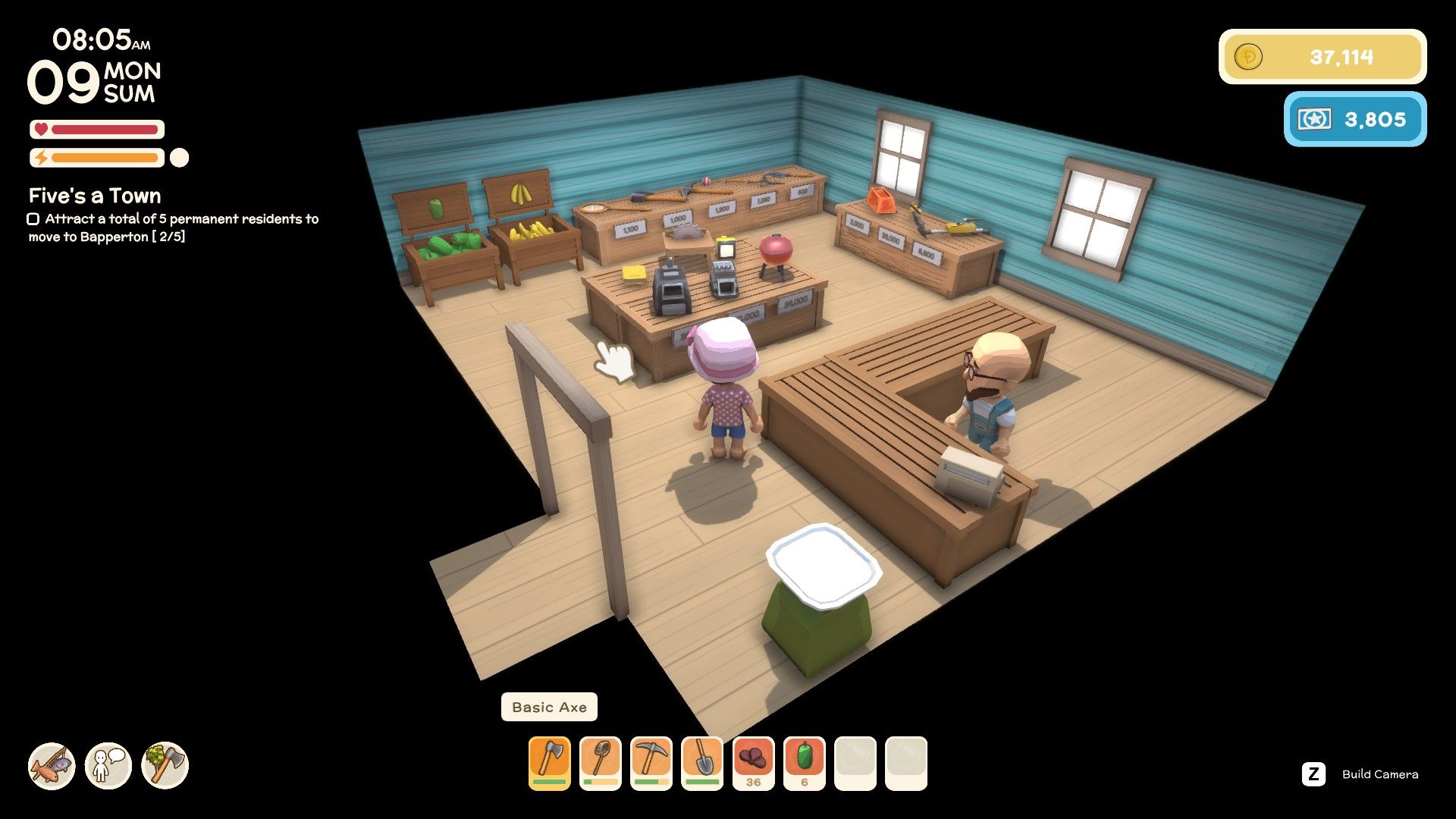 There are plenty of recipes in Dinkum, and different recipes will require a different type of cooking station. There may be three in Dinkum, but you can lump Camp Fires and BBQs into the same category for recipes. BBQs are simply an upgraded form of Camp Fire when it comes to cooking food.