You are here:
Home / Digimon Survive: How To Get Numemon

Digimon Survive: How To Get Numemon

There aren't many digimon more iconic than the absolutely disgusting Numemon. It had a significant presence in the first Digimon anime and is present in most of the franchise's games – often as an underwhelming digimon that may be used as a punishment digivolution for not taking care of your digimon properly.

Things are not so in Digimon Survive. In this game, Numemon is one of the earliest Champion-rank digimon you can acquire and, as a result, is a pretty great addition to the team. It has hard-hitting attacks and decent stats – for the early game, at least – and can evolve into some great picks.

How To Recruit A Numemon 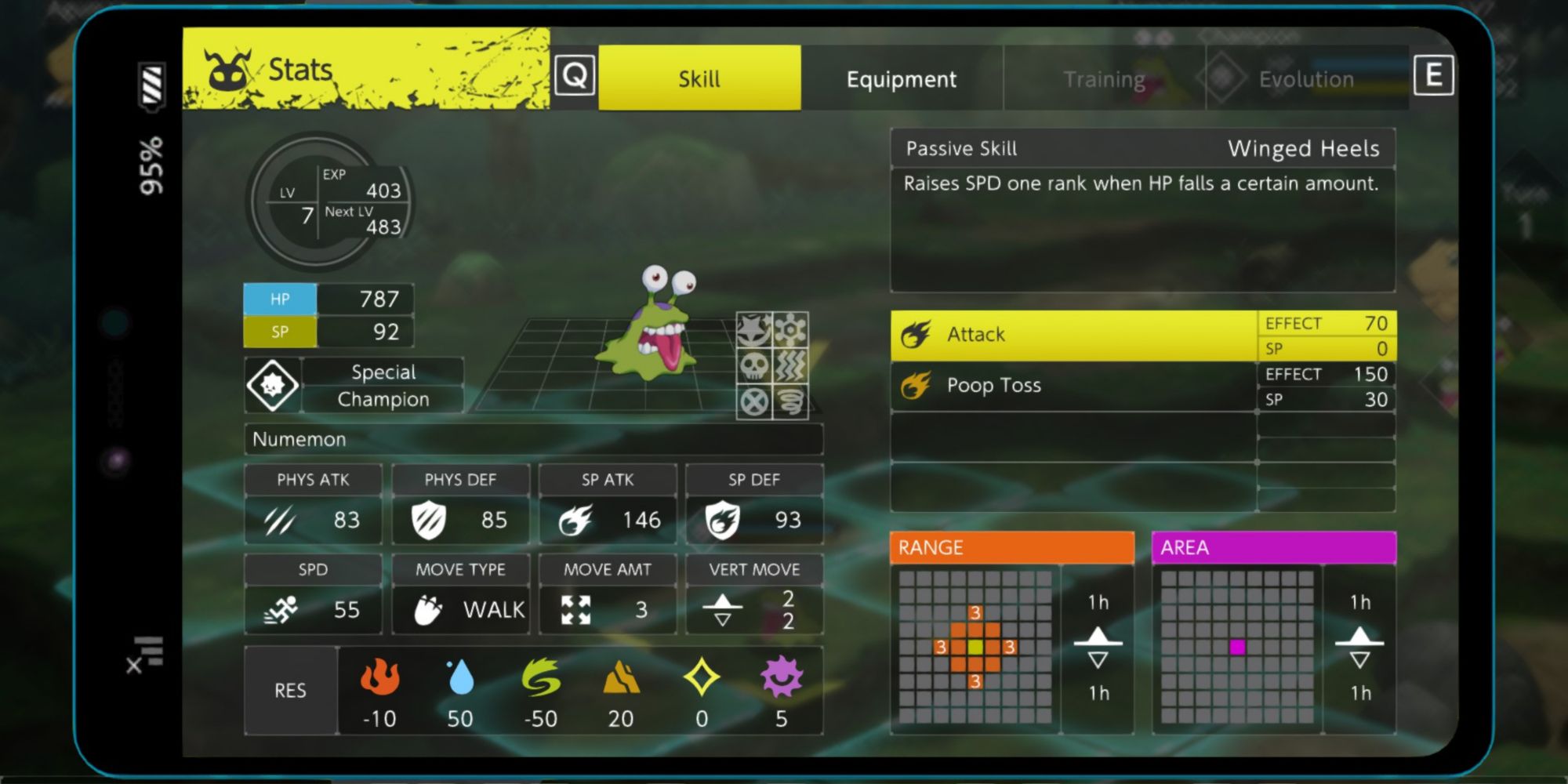 Numemon will start appearing in Free Battles early on in the game, as early as Part 3. Keep checking the Free Battle options whenever you have control of where you're going and check out the icons to the right, they'll tell you which digimon you can expect to encounter in the fight.

When battling against Numemon, use the Talk option with any of your partner digimon to enter a conversation with them. You'll want to answer their questions with the best answers, each of which will increase their friendship meter by two segments. After all three questions have been asked, and the Numemon is satisfied, you can attempt to recruit it. 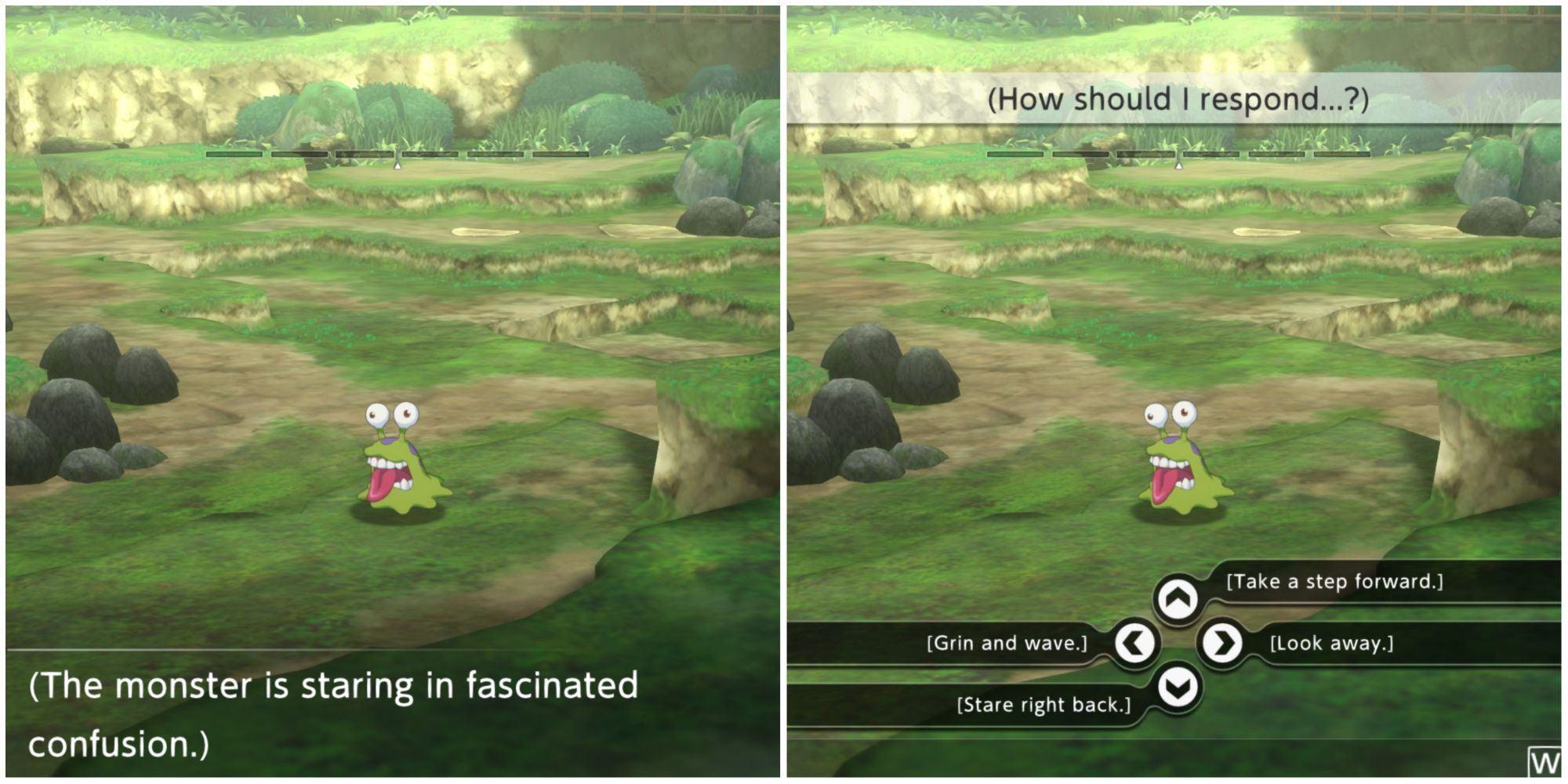 The questions that may be asked and the best answers to give are as follows:

Numemon is a Virus-type digimon, meaning that your success chance when attempting to recruit one is based on your Wrathful Karma score. Take more Wrathful decisions if you want a better chance at getting a Numemon.

How To Digivolve Into A Numemon 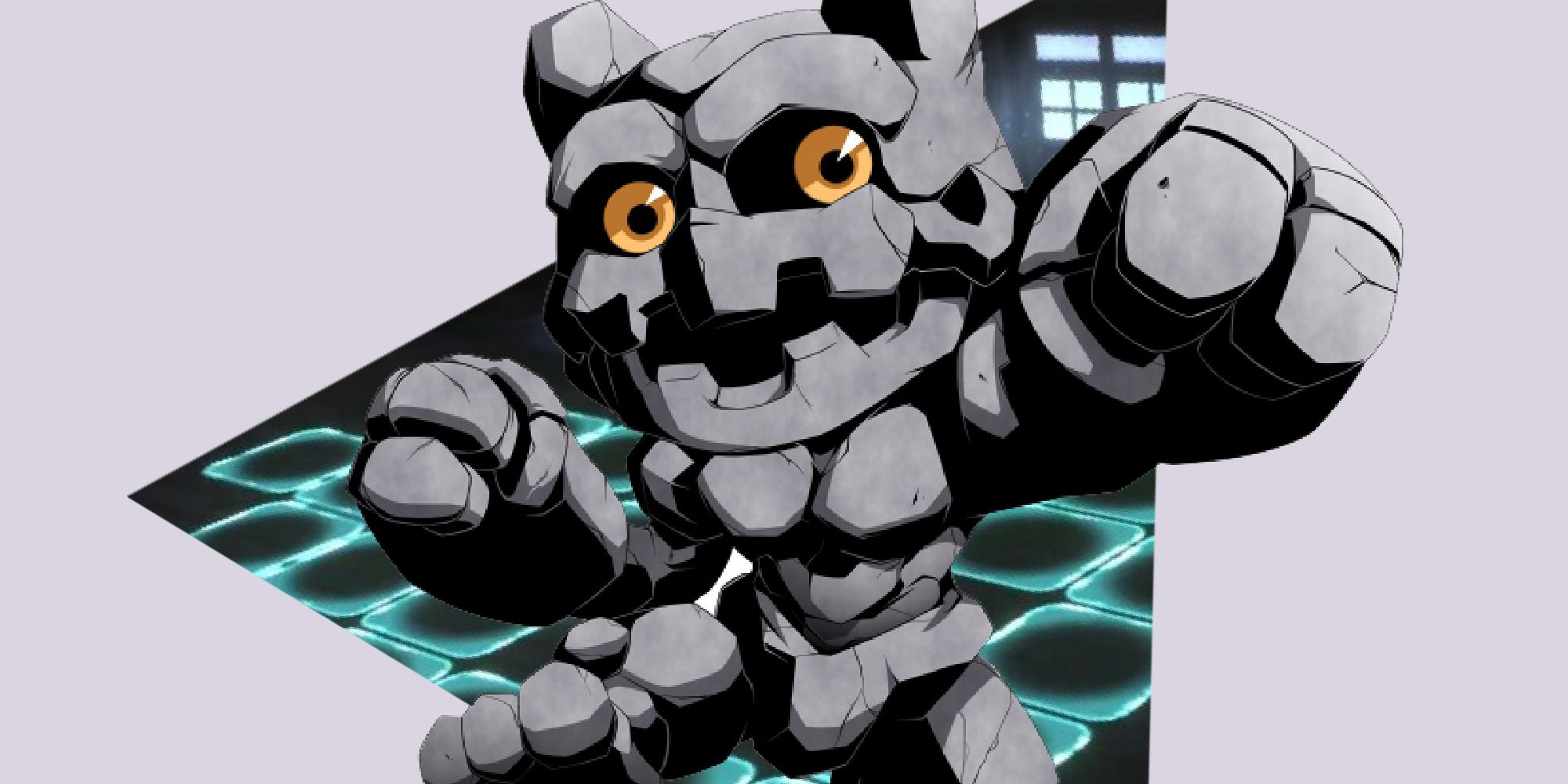 It is also possible to get a Numemon through digivolution. Only a Gotsumon can evolve into a Numemon and requires a Mature Enlightenment Slab to do so.