You are here:
Home / Diary Of A Pokemon First Timer: I Don’t Choose You, Pikachu

Diary Of A Pokemon First Timer: I Don’t Choose You, Pikachu

I've always wanted to get into Pokemon, but never knew where to start. So I asked TheGamer's Pokemon-obsessed editors which game in the series I should play first, settling (somewhat controversially) on Let's Go because A) it's new-ish B) I know all the Pokemon from the anime and C) it's on Switch, my console of choice. Here, then, is an account of my first steps as a Pokemon trainer.

In the opening entry of Diary of a Pokemon First Timer, I wondered if my Pikachu was 'a mite overpowered', which seems very quaint in hindsight. Now, 15 hours in, it's an electrified wrecking ball, and using it in battle feels like launching a cute, fluffy atomic warhead—to the point where I've started leaving it out of my party entirely. This feels a bit weird, especially considering it's supposed to be my loyal companion and bestest buddy, with whom I share a bond so close that strangers often comment on it. "Wow, you really get along with your Pikachu!" Yeah, I do, but it's making the game too damn easy.

Let's Go is an easy game at the best of times—I've only lost a handful of battles—but having a powered-up Pikachu only adds to the lack of challenge. There are special so-called Partner Moves in the game, given to you for free by tutors, and they are wildly OP. They also have extremely stupid names. Floaty Fall? Zippy Zap? This isn't doing much for the niggling feeling that I'm playing a game for babies. These moves are brilliantly animated, but it's deeply unsatisfying using them and one-shotting the majority of rival Pokemon. So I've decided to give ol' Pika a time-out for now. 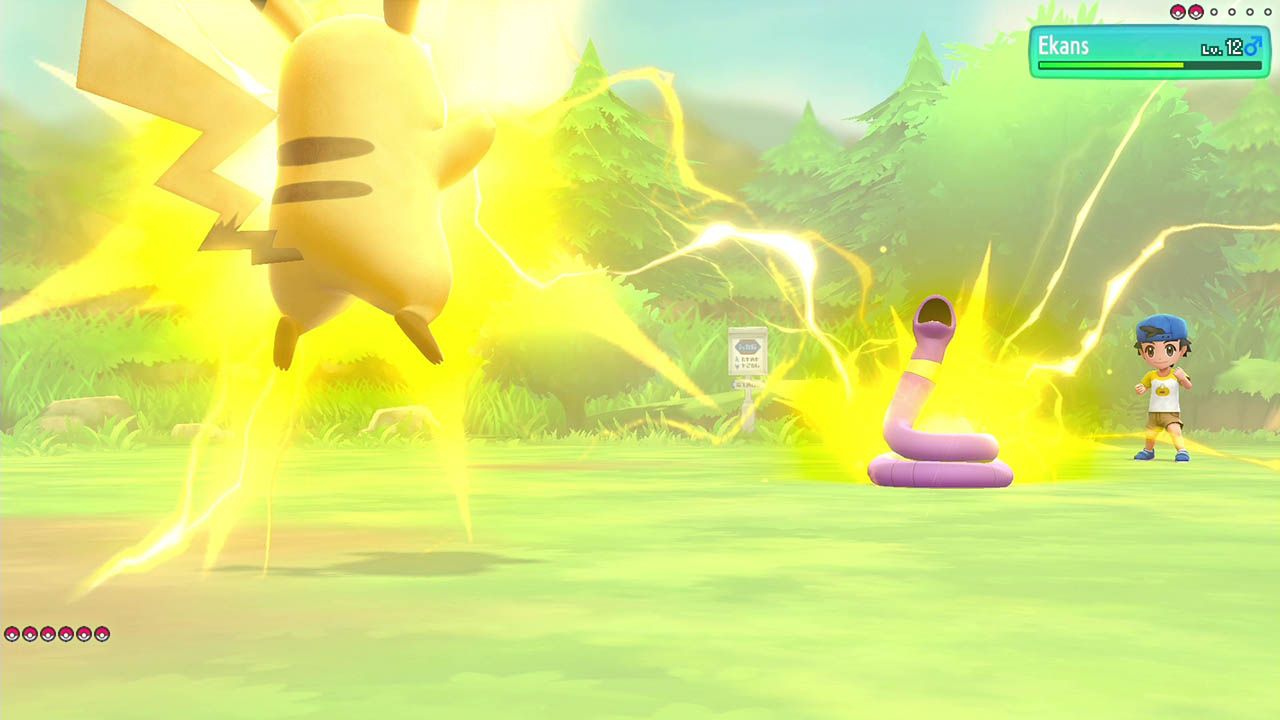 The idea of starting the game with a Pikachu never sat right with me anyway. I know Let's Go is essentially a remake of Yellow, which made it available from the start to more closely resemble the anime. But I would have loved the option to be able to pick from the old trio of starters instead. Anyway, now that I've started using my other Pokemon more often, the game feels instantly more balanced. The battles are starting to get harder, and I appreciate having to actually think before I select a command in a fight, rather than just steamrolling the opposition with my tactical nuclear Pikachu.

In the second Diary of a Pokemon First Timer I talked about growing attached to my Alolan Graveler and its mighty eyebrows, and it's still very much the star of my party. I also have an Alolan Raticate with a powerful Dark-infused bite that occasionally makes opposing Pokemon flinch and miss a turn. I'm starting to catch weirder, cooler looking Pokemon in the wild now as I move deeper into Kanto, but I can't bring myself to ditch my old pals. I like the idea of this crappy little levelled-up rat of mine absolutely monstering giant snakes, fanged beasts, and other bigger, scarier Pokemon. 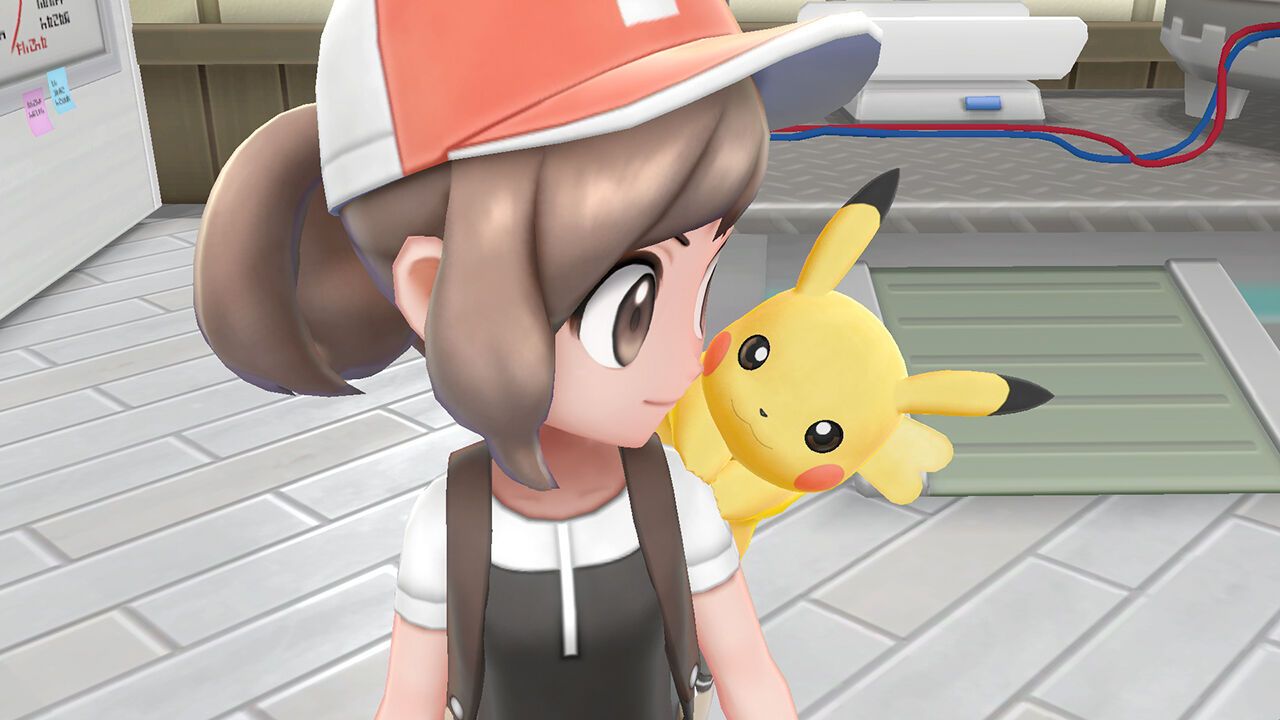 The honeymoon period is over and I'm not playing Let's Go quite as often as I was when I first started, but I'm still dipping in at least once a day and making a smidge of progress here and there. Its stripped-back simplicity is still refreshing, but I occasionally yearn for more depth in the battles. It doesn't help that I'm juggling the game with a replay of Final Fantasy 8, whose combat has many more layers to it. Hopefully giving Pikachu the boot, at least temporarily, will make things more engaging in the long run. I'm on my way to Fuchsia City now, and will no doubt be back with another diary soon.