Instead of pausing your gameplay to do adult things, someone has designed a VR game to accompany your daily chores. The “virtual-augmented” minigame may be a good way to motivate your cleaning bug, but its mechanics may be more of a hindrance than a lifehack.

Redditor “VoxelGuy” posted his project on the virtual reality subreddit, explaining how they managed to turn vacuuming in the real world into a minigame in the virtual one. The prototype was created to display a 1:1 virtual copy of their living room – which was also used for other VR and AR experiments. The minigame was a by-product of free time during lockdown, and the creator even messed around with the virtual room’s background by creating a space theme and developing a jungle variant.

The premise of the game is rather simple: suck all of the virtual Euros off the floor. These coins can then be cashed in to purchase various virtual decorations or new room skins to spice up chores even more. The coins are distributed on the floor by hitting a button on the table – labeled “make it rain” – which then distributes the coins in neat rows. However, vacuuming your table and destroying your set up may not be the most practical maneuver. There is also an on-screen counter that keeps track of how many coins you’ve obtained – no doubt eliminating an equal amount of dust bunnies in the process.

VoxelGuy can be seen using an Oculus Quest and Touch controller, strapped to the vacuum cleaner in real life. The creator built the minigame within Unity, and it is certainly the promise of more chore-related VR games to come.

Most responded positively to the idea of “gamifying chores,” and other Redditors didn’t take long to start pitching their own ideas. One user mentioned the idea of “scraping away” part of the floor to reveal an image underneath. Of course, in real life, you would likely be painting the floor instead of causing destruction. Another user suggested that chores could become “real-life Mario party games,” and we like that idea better.

Virtual reality is slowly becoming more integrated with real-life – just like the films predicted. We pointed out that VR has skyrocketed thanks to Oculus Quest, which has helped to make dreams a reality.

Next: Why AR Will Surpass VR In 2021: An Interview With Toshiaki Morimoto, CEO of Graffity 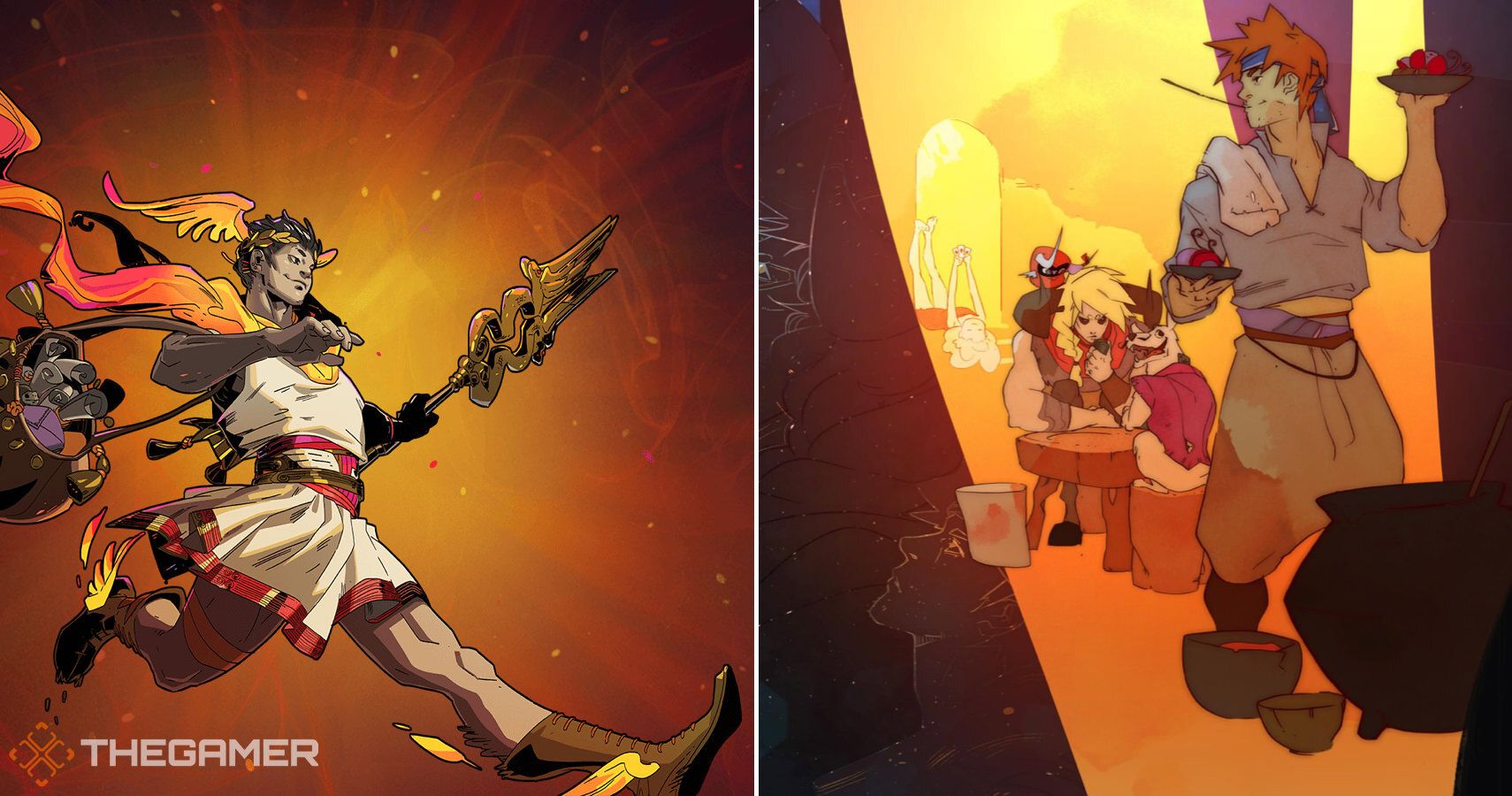