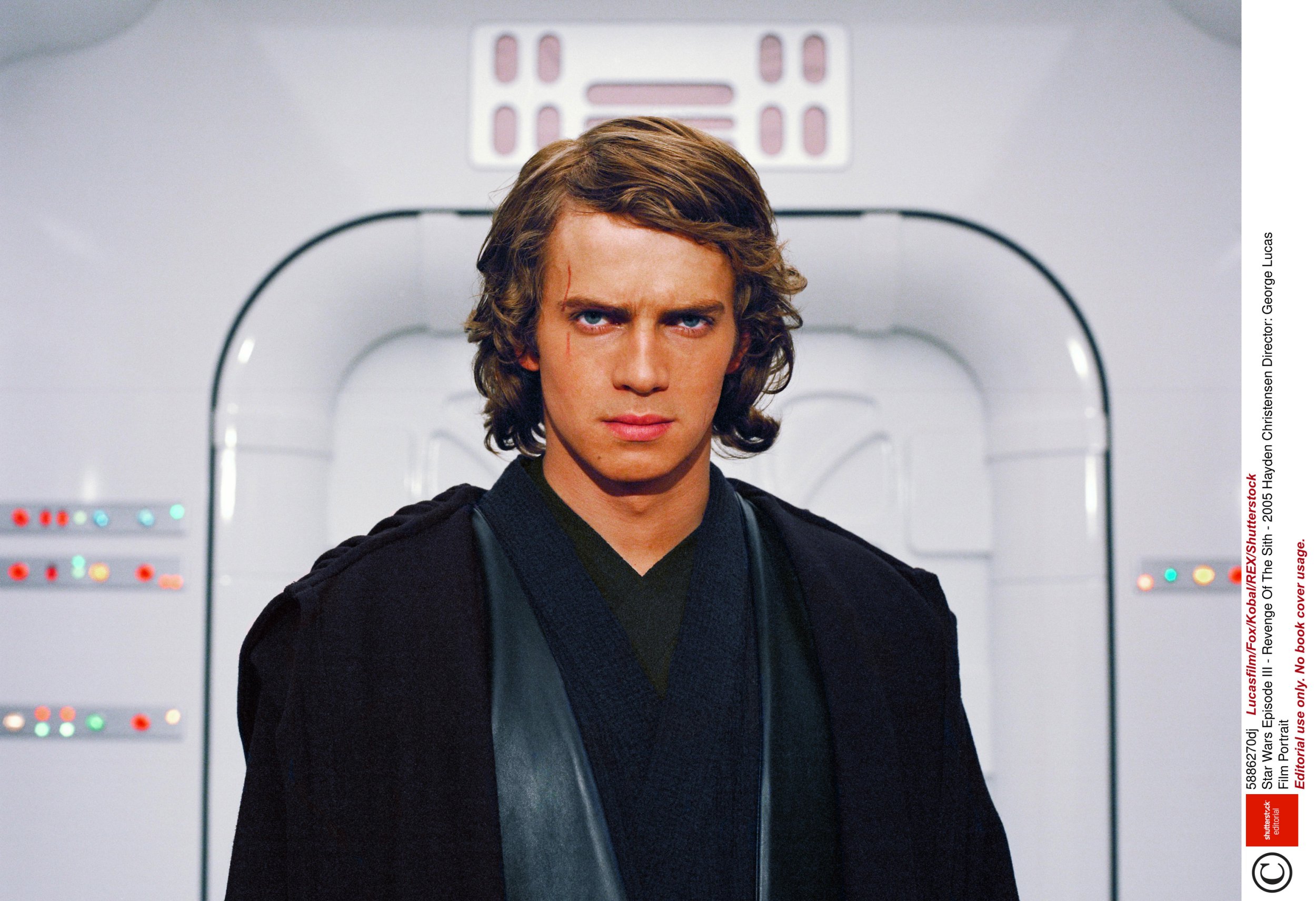 In what might be the best match of developer and licence so far the terrible storytellers of Quantic Dreams are making a Star Wars game.

Star Wars having bad dialogue didn’t used to be taken for granted. The script for A New Hope was nominated for an Oscar and that quote where Harrison Ford is complaining about the dialogue is actually part of a larger comment, where he admits he was wrong about it.

Admittedly, the dialogue, along with most other things, was pretty terrible in the prequels, so you can only hope that Heavy Rain and Detroit: Become Human developer Quantic Dream will end up working with Hayden Christensen, if these rumours about them doing a Star Wars game are true.

The rumours that Quantic Dream are working with Lucasfilm Games first emerged on Thursday, but from a French source that wasn’t widely reported until Battlefield leaker Tom Henderson highlighted the story over the weekend.

No one seems to know anything regarding the game itself, but according to an article written by Henderson on DualShockers it has been in development for 18 months, so could be in a position to be revealed at the Star Wars Celebration event next May.

The game may not have entered full production until more recently, so it’s hard to tell exactly how far along it is, but Quantic Dreams liked a tweet about the rumour by website TheGamePost and then quickly removed it.

TheGamePost investigated all the developer’s recent job listings and while the results were inconclusive – which isn’t surprising given most of the company’s games are similar in design – they have certainly been on a hiring spree lately.

Although often assumed to be a Sony developer, given their last several games, Quantic Dream is in fact independent, and there’s no reason to assume that this new game is anything other than multiformat.

Their storytelling might make prequel era George Lucas look subtle, but if you want someone to make a graphically impressive, narrative driven game then Quantic Dream are the obvious developer to go to – from a certain point of view.