You are here:
Home / Detective Pikachu 2 Is "Nearing Release" According To Job Profile

Detective Pikachu 2 Is "Nearing Release" According To Job Profile

Detective Pikachu might not have made quite as big a splash as some other Pokemon games when it launched on Nintendo 3DS, but it did well enough that it got its very own movie. The success of the game and its movie combined clearly convinced The Pokemon Company to make a sequel, and apparently, that sequel is almost finished.

Since Detective Pikachu 2 was announced in 2019 and has entirely fallen off almost everyone's radars since, you'd be forgiven for thinking the project had been quietly scrapped. Fresh evidence suggesting that isn't the case at all has been discovered via Jonathan Murphy's LinkedIn page (thanks, Nintendo Life). Murphy has been a senior programmer at Creatures Inc. and PTCG Development for the past five years.

“Worked on one unannounced project and one nearing release, Detective Pikachu 2,” Murphy's LinkedIn page reads. No clues as to what that unannounced project might be, but exciting news for Detective Pikachu fans. Murphy's page also reveals the programmer has played a big role in the game's creation, working on the sequel from its initial system design to the final implementation. 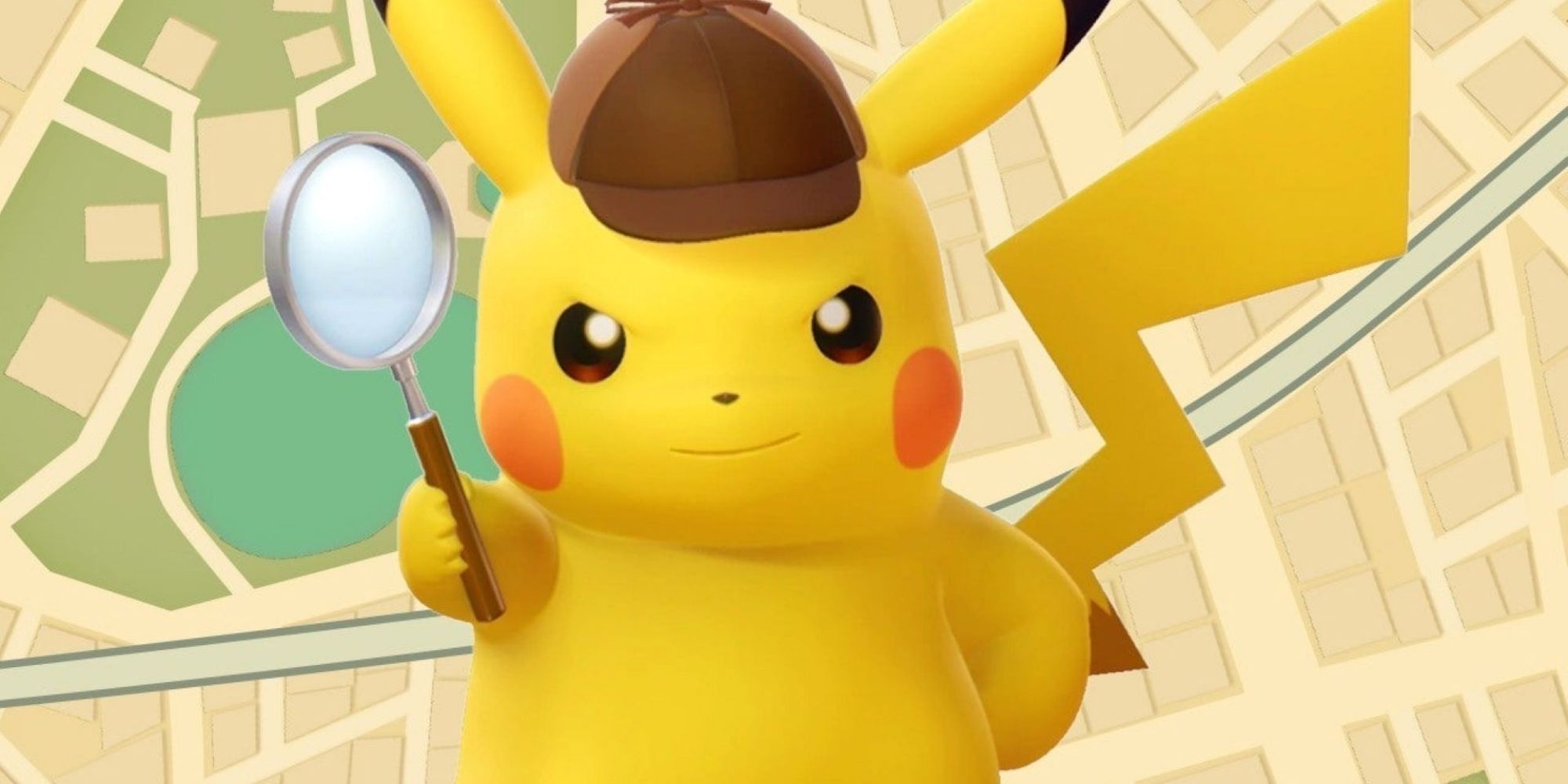 While the movie of the same name isn't an entirely faithful remake of the game, if you've seen Detective Pikachu then you'll know the basic premise. You're tasked with teaming up with a talking Pikachu and the pair of you solve crimes together. One of the more unique Pokemon spinoffs out there, but one that performed surprisingly well. Its sales were likely helped when the hit movie arrived in cinemas a year after the game's launch.

The movie adaptation arguably kickstarted the trend of wanting to turn just about every game and series into a movie or a TV show. Detective Pikachu's box office success was followed by Sonic the Hedgehog, at which point every studio started to think there might be money to be made from adapting games for other media. Most attempts to do that prior to 2019 didn't work out so well, but there are a lot of projects to look forward to in the coming years.