Destiny 2 Season 18 is almost here and there are a lot of upcoming changes to look forward to. One of the most interesting ones is the Arc 3.0 subclass revamp, which is detailed in the latest Bungie blog post.

The Witch Queen DLC brought the first subclass change in the form of Void 3.0, followed by Solar 3.0 in Season of the Haunted. Now, Arc 3.0 is all set to make its debut in Season 18, drawing inspiration from an unusual source.

In the latest TWAB post, Bungie explains that the action movie Crank 2: High Voltage was "one of the prime inspirations for Arc 3.0." The movie has Jason Statham's character constantly charge his body in order to stay alive and Bungie states that this concept was "a great place to start for the fantasy the team wanted to achieve." 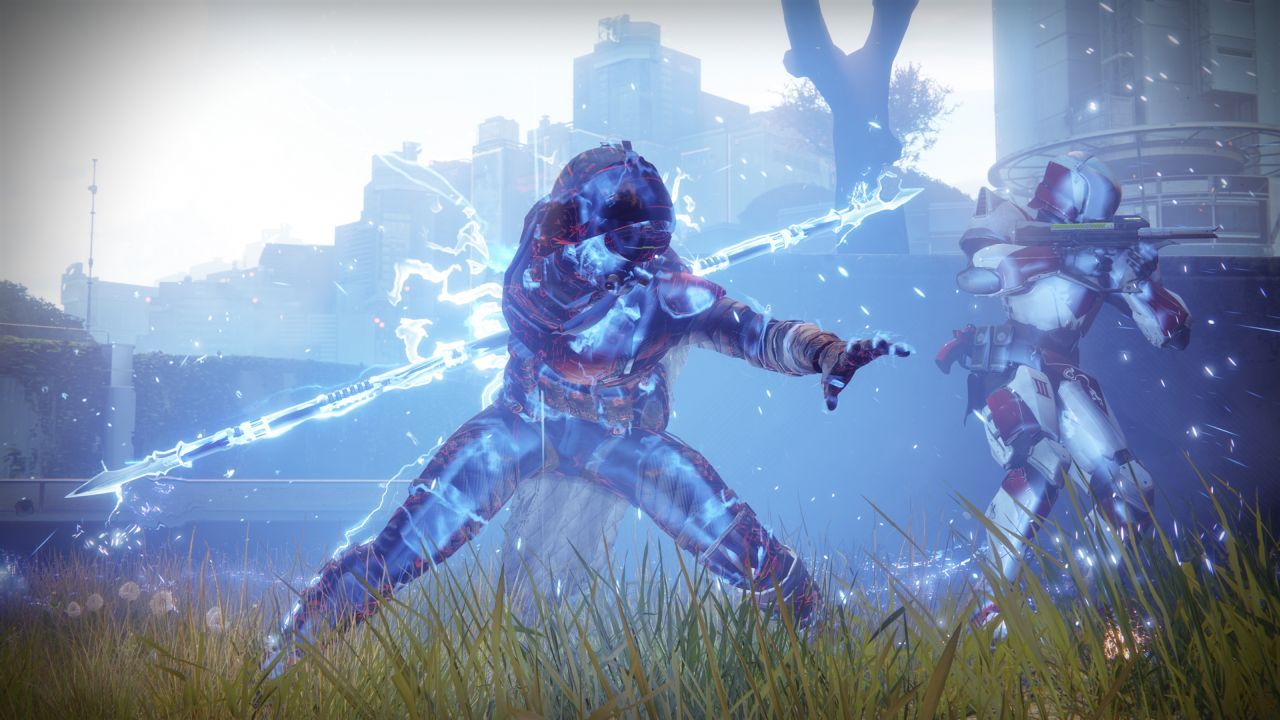 The changes mentioned for all three character classes definitely have traces of the basic principle from the aforementioned movie. For example, all characters are getting a buff called ‘Amplified’, which is basically an overall speed boost in terms of movement and weapon handling as well. To keep this speed boost going, the players have to constantly be on the move and defeat targets as fast as possible.

Hunters are also finally getting a new Arc super called ‘Gathering Storm’. “The Hunter leaps into the air, hurling their staff into the ground (or into an unlucky enemy) like a spear. Upon impact, the staff emits a damaging burst that jolts nearby enemies. Soon after, a giant bolt of lightning strikes the staff and overcharges it, creating a large damage zone around it for several seconds—while overcharged, the staff sends out arcs of lightning to damage any enemies that move near it” the blog mentions.

Titans are also getting an ability similar to the Hunter dodge called ‘Thruster’. This is specifically done to add some degree of mobility to the Titan class. Warlocks are getting a 'Hadoken-esque' Lightning Ball melee ability which will drop a lightning bolt on the enemy.

There is a Destiny 2 Showcase scheduled for August 23 which will reveal details about the Lightfall expansion. Hopefully, we'll see Arc 3.0 in action there as the new season kicks off.