You are here:
Home / Destiny 2 Weekly Reset is bringing back Grandmaster Nightfall difficulty 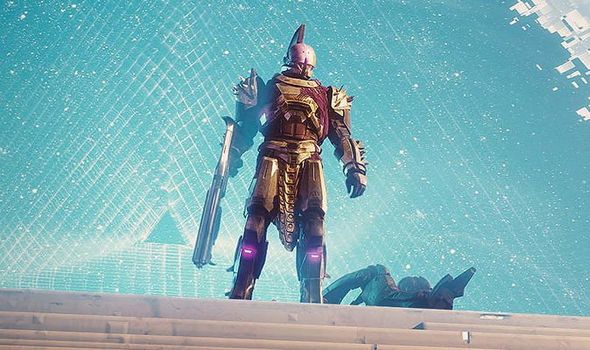 Gamers looking for a challenge will be getting it this week with the return of the Destiny 2 Grandmaster Nightfall. Confirmed as included in the next Destiny Weekly Reset, Guardians will soon be able to take on the almighty challenge. The good news is that the Season of Arrivals version of The Ordeal will include a few changes to the Grandmaster formula, making the rewards a bit tastier for those who take it on.

The Grandmaster Challenge should unlock as soon as the Weekly Reset has been completed, meaning gamers should get access at around 10am PT, on July 21, 2020.

For Guardians in the UK, this means that the Destiny 2 Weekly Reset will be completed by 6pm BST. Everything else should follow the same rules in Destiny 2 today, meaning the reset of the normal rituals and activities.

So anyone hoping to complete progression or unlock rewards from the following activities, should do it now:

This will also be the time that XUR disappears from wherever he is hiding and the final Destiny 2 Trials of Osiris matches will end today.

Speaking about the return of the Grandmaster Challenge, Bungie revealed their plans by telling fans:

“Contrary to what Zavala believes, many among you became Conquerors last Season with the introduction of Grandmaster difficulty Nightfalls.

“Even though we turned the challenge up to 11, you were able to smash through the ranks of enemy combatants and earn your prize.

“While this Season will follow the same flow, completing all available Nightfalls on Grandmaster difficulty to earn the Conqueror title, we made some adjustments to activity rewards to make things feel a bit more fruitful.

“So, if you’re on the hunt for that perfectly rolled Exotic armor piece, or if you’re trying to fully masterwork as many armor pieces as possible, it’s almost time to put your skills to the test. Slay the Darkness, claim your loot.”

The following changes have been announced for Destiny 2, and will going live today with the Weekly Reset: