You are here:
Home / Destiny 2: The Best Random Rolls For Dead Man’s Tale

Destiny 2: Season of the Chosen has introduced a new Exotic for players to chase. Named Dead Man’s Tale, this Tex Mechanica Scout Rifle is a lever-action rifle that deals increased damage as you land precision hits.

Strangely, this weapon can also receive random rolls. Just like Hawkmoon, Guardians can complete a weekly Exotic mission to obtain a randomly-rolled version of this gun. Unlike Hawkmoon, all four perk columns are randomly rolled, including the magazine perks. Whether you’re a PvP or PvE player, this guide will cover the best rolls you can find on this weapon for either game type.

How To Earn Random Rolls 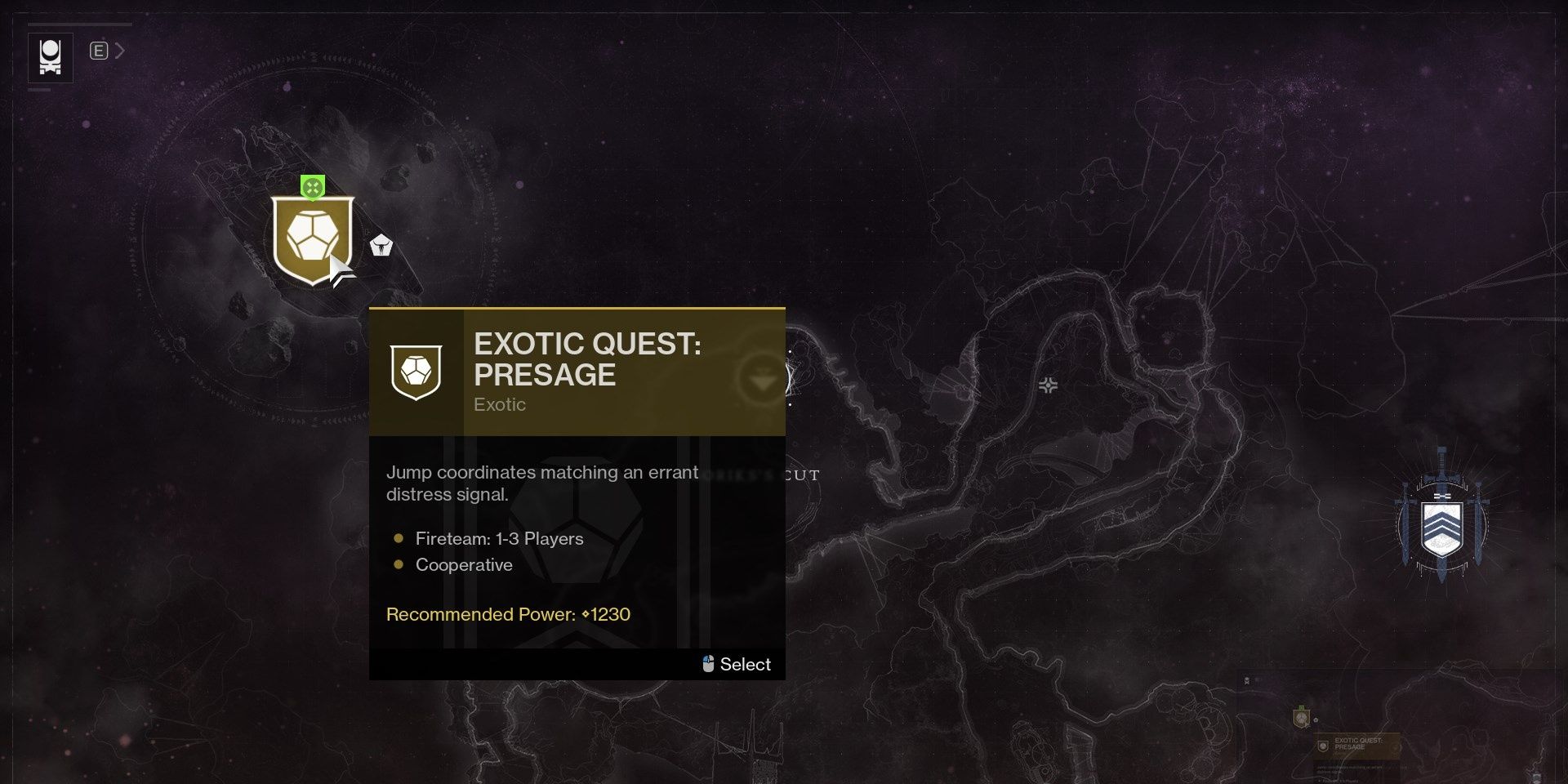 Similar to obtaining random rolls for Hawkmoon, Guardians can obtain a randomly rolled Dead Man’s Tale by completing the “Presage” quest in the Tangled Shore. You can only get one random roll per week this way.

The Best Random Perks For PvE 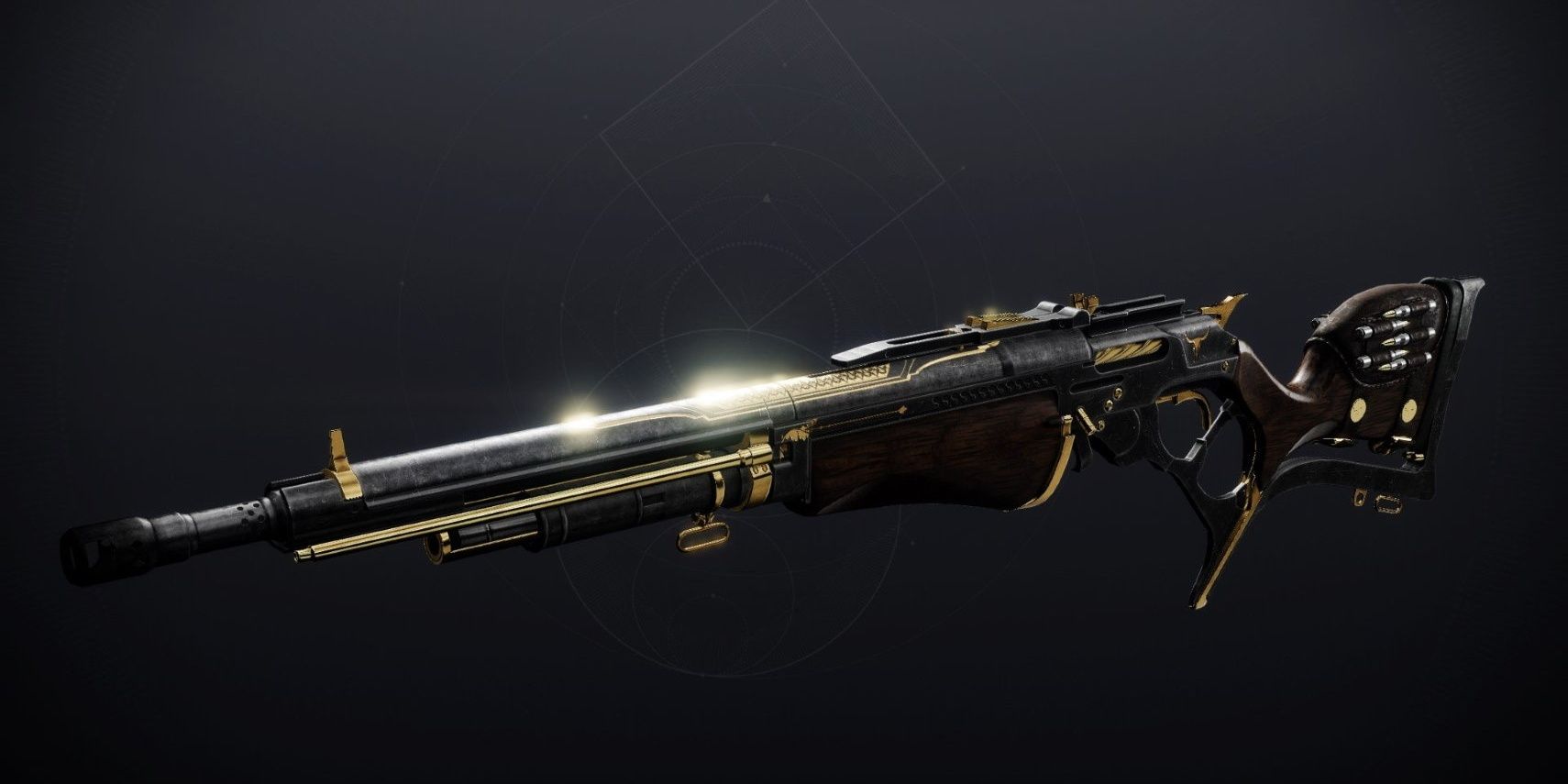 Range is useful to have on this gun, but it isn’t necessary. The range on this weapon can compete with most Primaries on its own, allowing you to focus on other stats if desired.

Because of this, handling and stability are the two main stats to improve here—handling having a higher priority. Corkscrew Rifling will give a small boost to range, handling, and stability. Fluted Barrel grants a major boost to handling and a small bump to stability. If you really care about range, consider Smallbore. This grants +7 range and +7 stability simultaneously.

Dead Man’s Tale’s magazine column isn’t particularly important, but there are a few good perks to keep your eyes out for. Armor-Piercing Rounds is perfect for this gun. This perk will allow your bullets to pierce through targets and deal slightly more damage to shields. The former is what we care about, allowing this gun to mow down hordes of enemies with its hip-fire mode when it’s Masterworked. If you get jumped by a line of Thralls, this gun’s hip-fire mode will take care of them with little issue.

If you care about range, it’s hard to top Accurized Rounds. This perk grants +10 range, which gives this weapon a few more meters of effective range. While this gun already has an absurd amount of range, Accurized Rounds gives too much to pass up.

Light Mag is also a good alternative, granting reload speed and a small boost to your range stat. Reload speed is an important stat on this gun in PvE. It might load two shots at a time, but it still takes ages to fully reload without using Outlaw or arm mods. Cranial Spike does grant a reload speed bump, but it’s negligible at best. A dedicated reload perk on the gun or your arms is much more noticeable.

Vorpal Weapon allows Dead Man’s Tale to dish out 15% increased damage against bosses. Bosses include Champions, most enemies with large yellow health bars, and even vehicles. While 15% sounds lacking, this is multiplicative with other damage sources such as Cranial Spike and Whisper of Hedrons.

Cranial Spike does increase your reload speed, but it still takes ages to reload this gun from empty to full while that perk is at x5 stacks. Outlaw is a great way of fixing this, allowing this weapon to reload in the blink of an eye. Alternatively, Fourth Times the Charm can partially restore your magazine when chaining precision hits, something you’ll be doing with this gun anyway. If you plan to use Loader perks on your gloves, go with Fourth Times the Charm.

Finally, Killing Wind is a great all-around perk in PvE. It grants +50 mobility, a giant boost to handling, and a range bump after killing someone. The range, handling, and mobility buffs are a fantastic quality of life improvement for this gun.

Short-Action Stock grants an insane +15 handling boost to your gun with no drawbacks. Once this gun is Masterworked, you’ll want to swap between hip-firing and iron sights as fast as possible. This assists with that greatly.

Fitted Stock is also an option if you want to reduce this gun’s recoil while hip-firing. Fitted Stock grants +10 stability, +20 recoil, and -5 handling. The handling negative is unfortunate, but the stability and recoil buff will make this gun kick strictly vertically. Combined with the stability bump, this gun should be a dream to rapid-fire.

Hand-Laid Stock grants +5 stability and handling, making this a decent stock for any roll.

The Best Random Perks For PvP 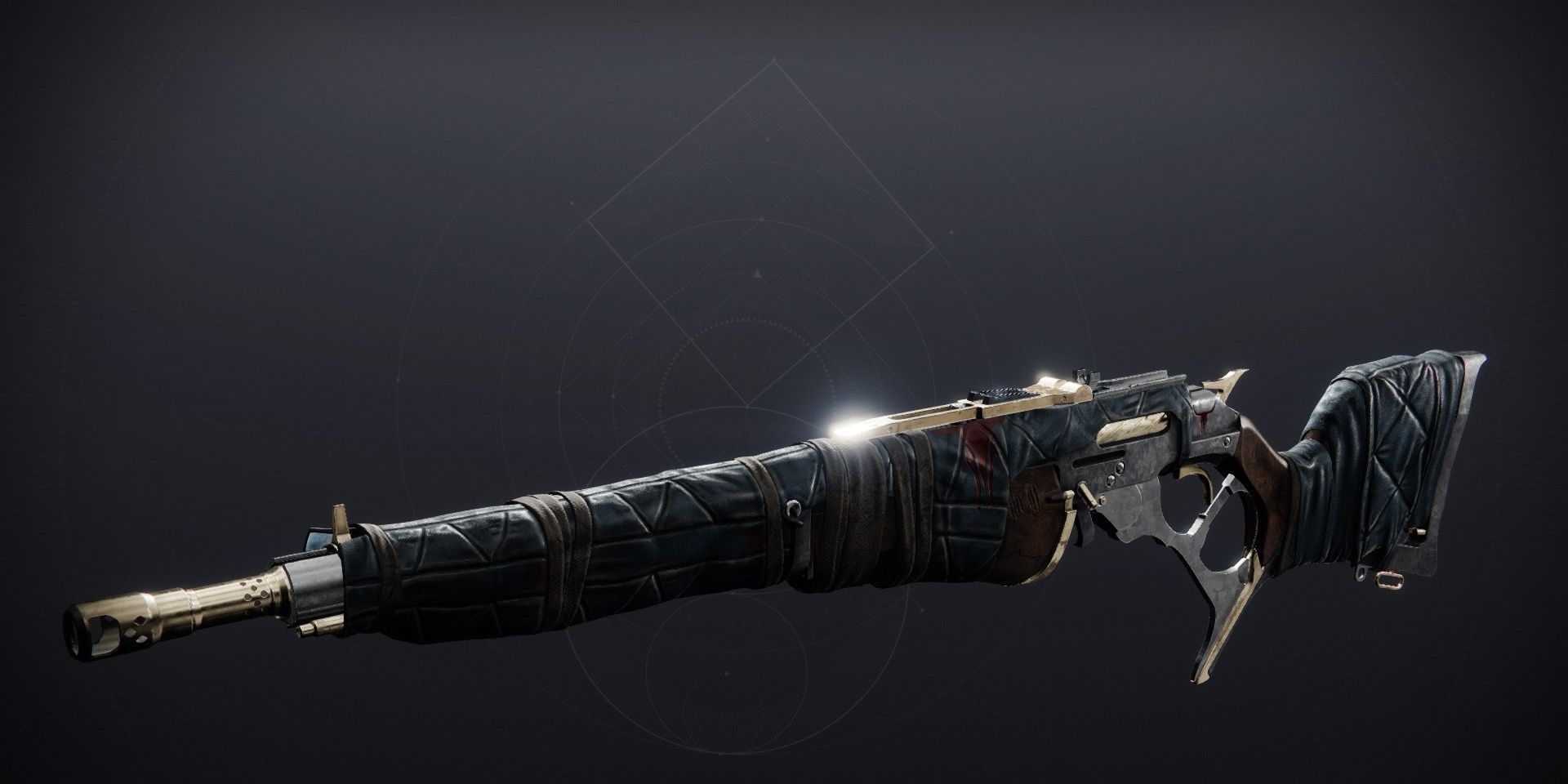 Crucible is a different beast for this gun. Range is king here, seeing as Dead Man’s Tale has virtually no recoil on a controller or mouse and keyboard. The more range you have, the further you can three-tap and even two-tap Guardians from. Handling is also fantastic.

If you plan to obtain Snapshot Sights or use Dexterity mods on your gloves, run Hammer-Forged Rifling. This grants a +10 range bump, allowing this weapon to three-tap Guardians from a further range. If Cranial Spike has enough stacks, it’ll two-tap. It’s hard to top this barrel.

Fluted Barrel is also amazing on this weapon, granting a +15 handling and +5 stability boost. This will make ADSing much faster than normal. When paired with Short-Action Stock, you can reach a handling stat of 85, making this weapon comparable to most Scout Rifles with Quickdraw.

Smallbore is a good choice if you just want bonuses for your gun, granting +7 stability and range. However, consider Extended Barrel’s +10 range and recoil. It does reduce your handling by -10, but you can easily get this back from Short-Action Stock and Targeting mods. The +10 range bump is useful for allowing this weapon to two-tap targets from a further range.

A +10 range bump from Accurized Rounds is nearly impossible to top. When coupled with Hammer-Forged Rifling, you can achieve a range stat of 84. That allows Dead Man’s Tale to compete with 120 RPM Hand Cannons.

For more aggressive Guardians, High-Caliber Rounds might be your cup of tea. This grants a small +5 range bump and, more importantly, massively increases the flinch enemies receive when hit by this gun. Since the Masterwork gives this weapon increased fire rate while hip-fired, this gun will make most 1v1 duels a breeze.

Of course, you can’t go wrong with Ricochet Rounds. This perk grants +5 range and +10 stability, both of which benefit this weapon to a small degree. Being able to ricochet bullets off hard surfaces is only a novelty in PvP, however; don’t expect to kill players this way.

Since we care about range and handling on this gun, Killing Wind is easily the best perk of the bunch for skilled Crucible Guardians. After one kill, your gun will gain a massive boost to range and handling. You also receive +50 mobility while it’s active.

For Guardians that have a hard time chaining kills together, Moving Target is a better choice. This grants a passive +10 aim assist buff to Dead Man’s Tale, granting an aim assist stat of 70. When paired with Scout Rifle Targeting mods, this gun should give you free headshots for aiming remotely near the enemy’s direction. It also increases your strafe speed by 3% while aiming, but that’s not why you should be chasing this perk.

Short-Action Stock is easily the best stock for PvP. This grants a whopping +15 handling, greatly boosting this weapon’s aim and swap speeds. When paired with Targeting and Dexterity mods, Dead Man’s Tale will feel like a dream to use.

Fitted Stock is good if you are having difficulty managing the weapon’s hip-fire state. This perk grants +10 stability, +20 recoil, but -5 handling. The recoil bump will make your hip-fire mode only jump vertically, making it much easier to control.

Composite Stock isn’t great, but it isn’t a bad pick either. A boost to your handling and stability by +5 is nothing to scoff at, but this will hardly be noticeable when compared to Short-Action Stock. You can go with Hand-Laid Stock for more stability, yet the recoil on this gun is already minimal.