Destiny 2's Season of the Haunted has released a new Artifact called the Nightmare Harvester. This item contains 25 mods for players to unlock, some of which are required to counter Champions in Destiny 2's PvE endgame activities.

Beyond Champions, this season also includes some powerful mods that synergize with Solar 3.0. From making ignites more powerful to becoming radiant from Orbs of Power, here is what ever Artifact mod does in Destiny 2's Season of the Haunted. 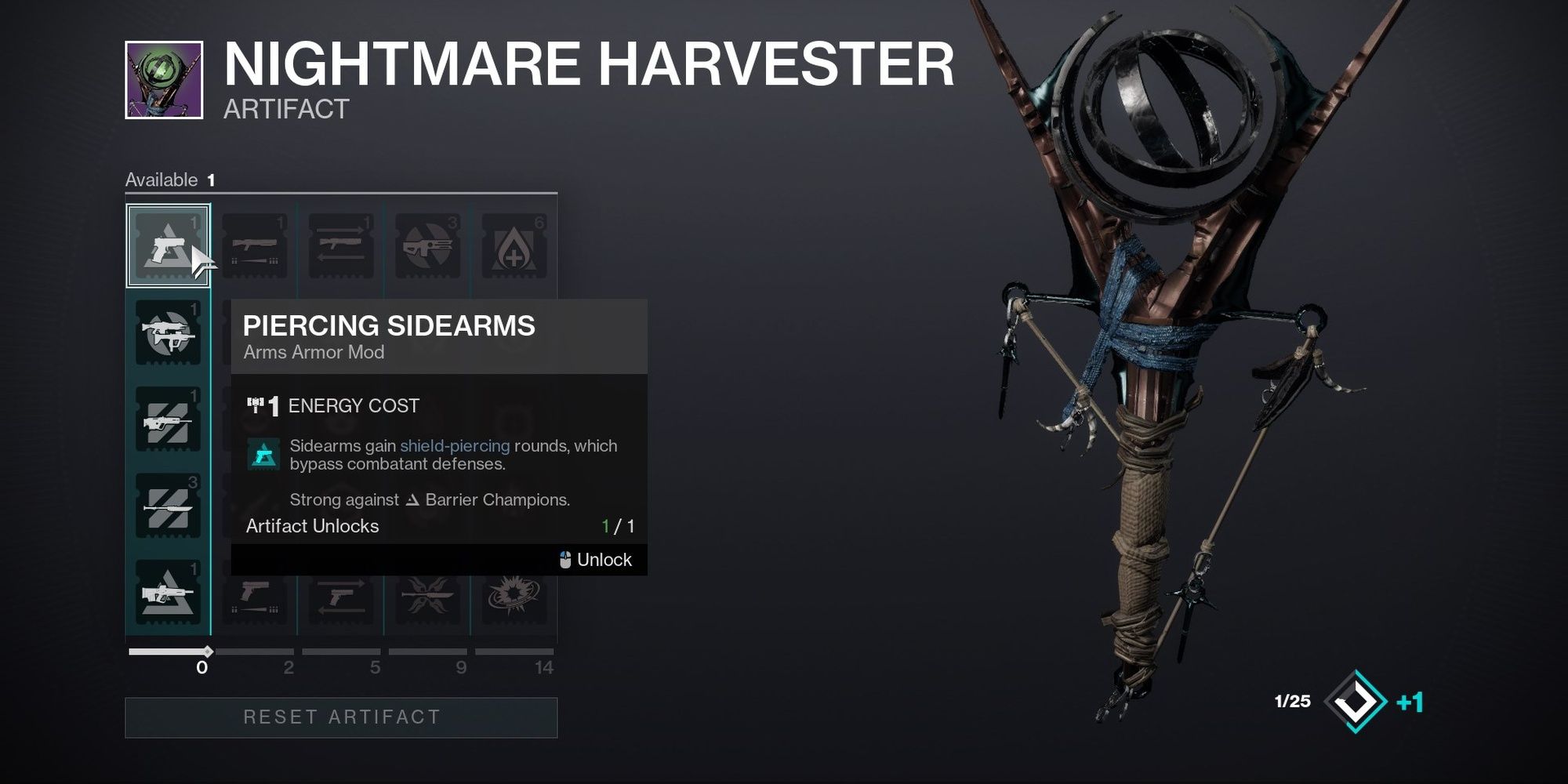 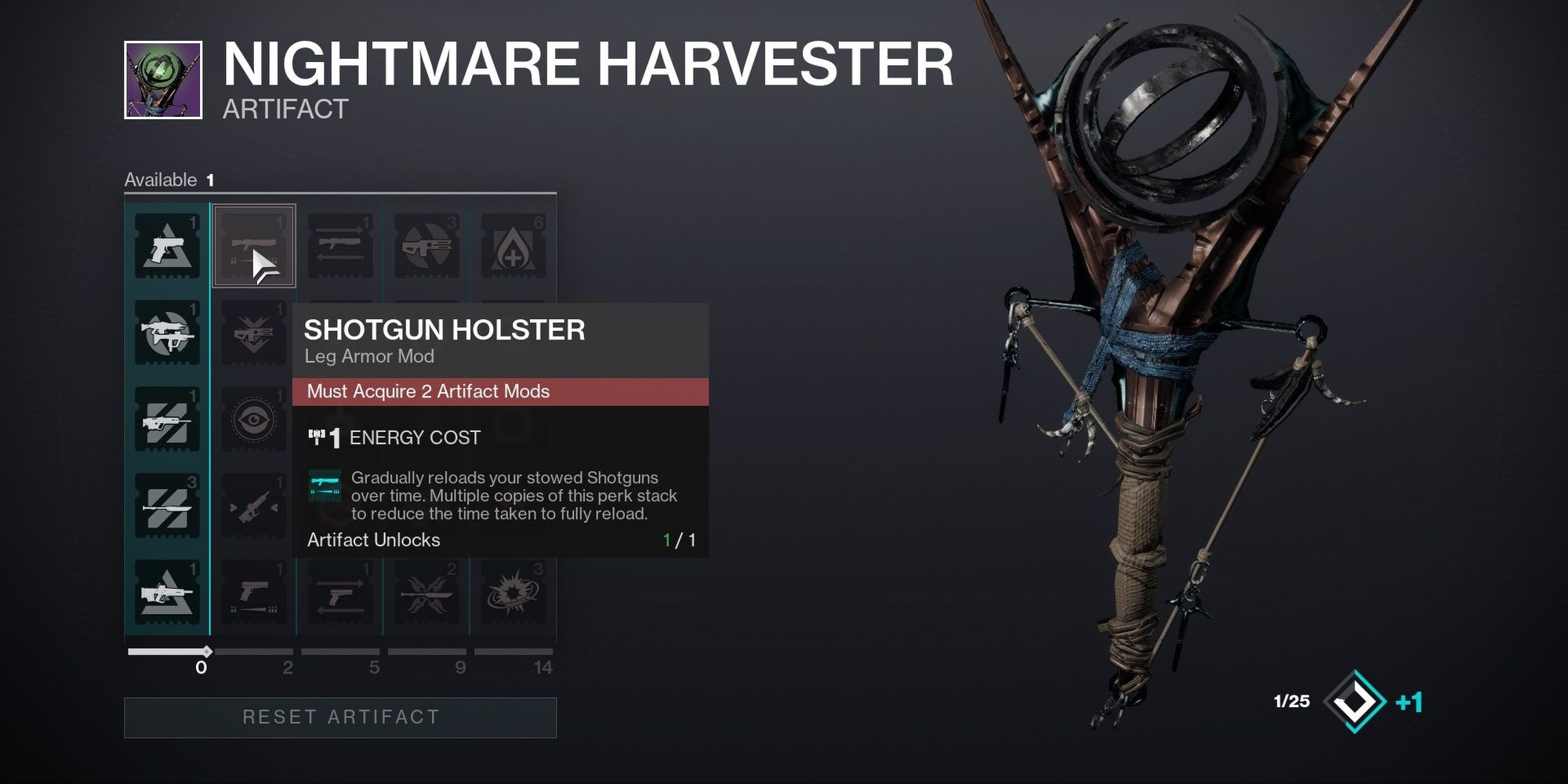 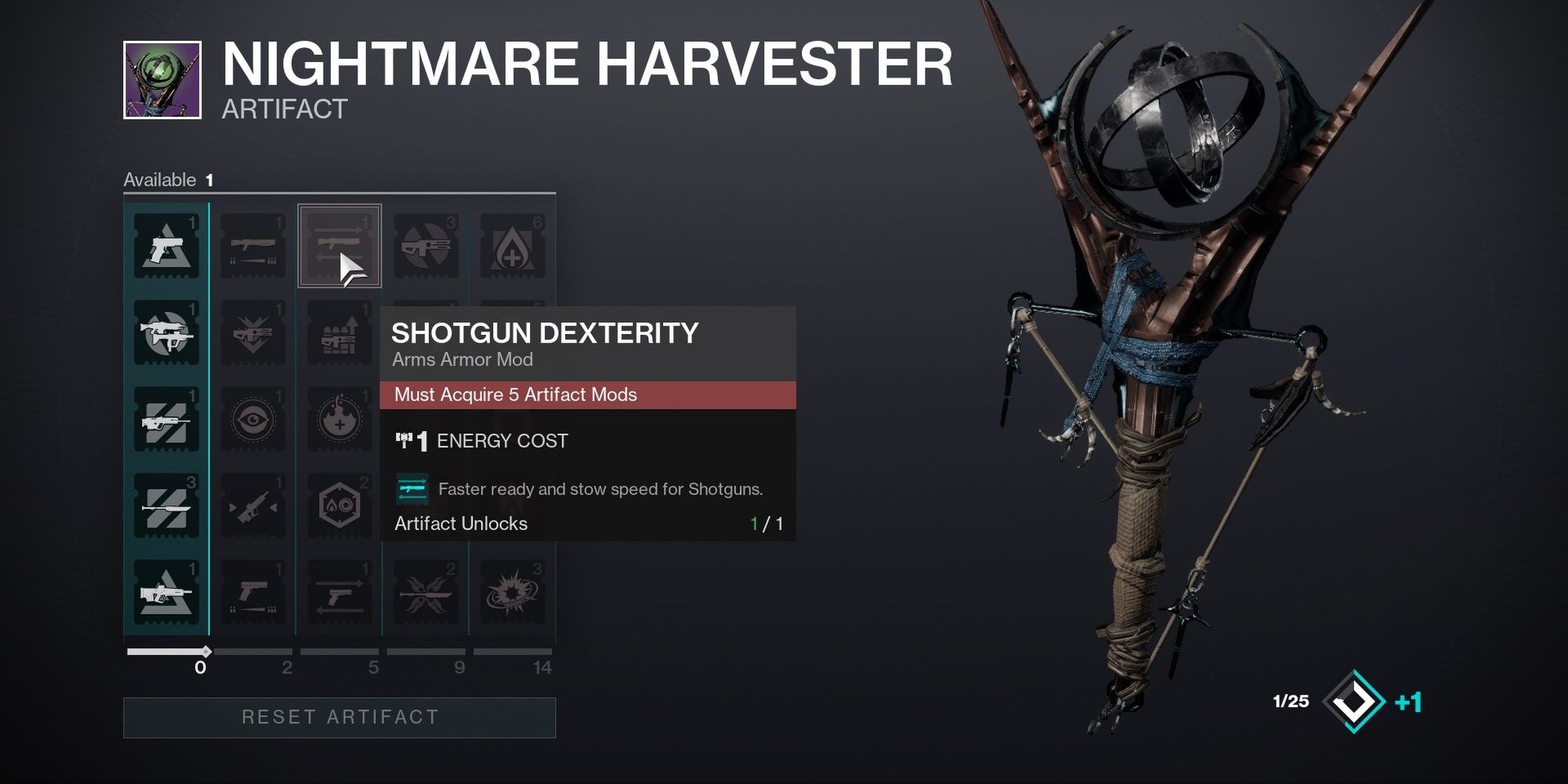 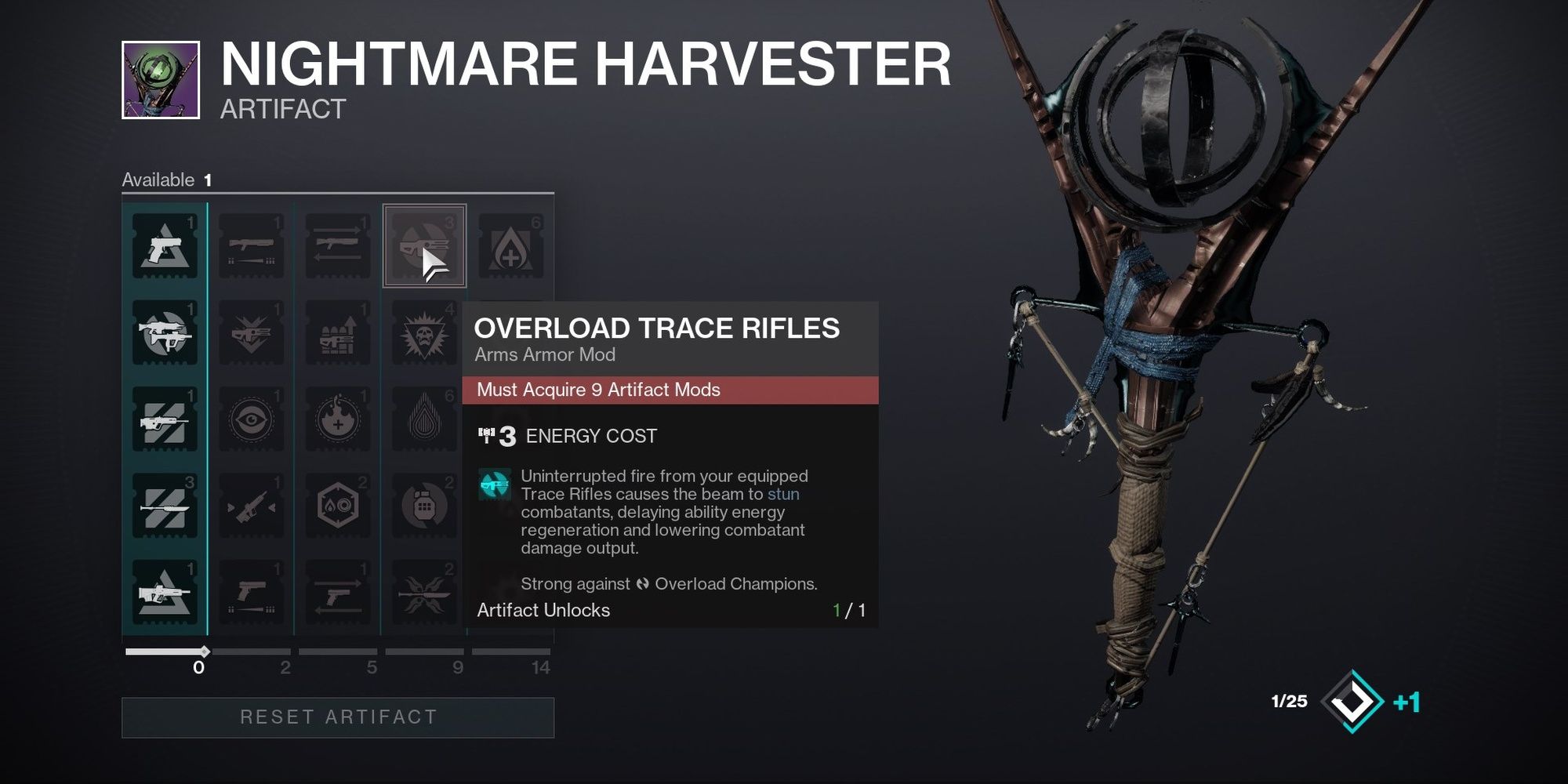 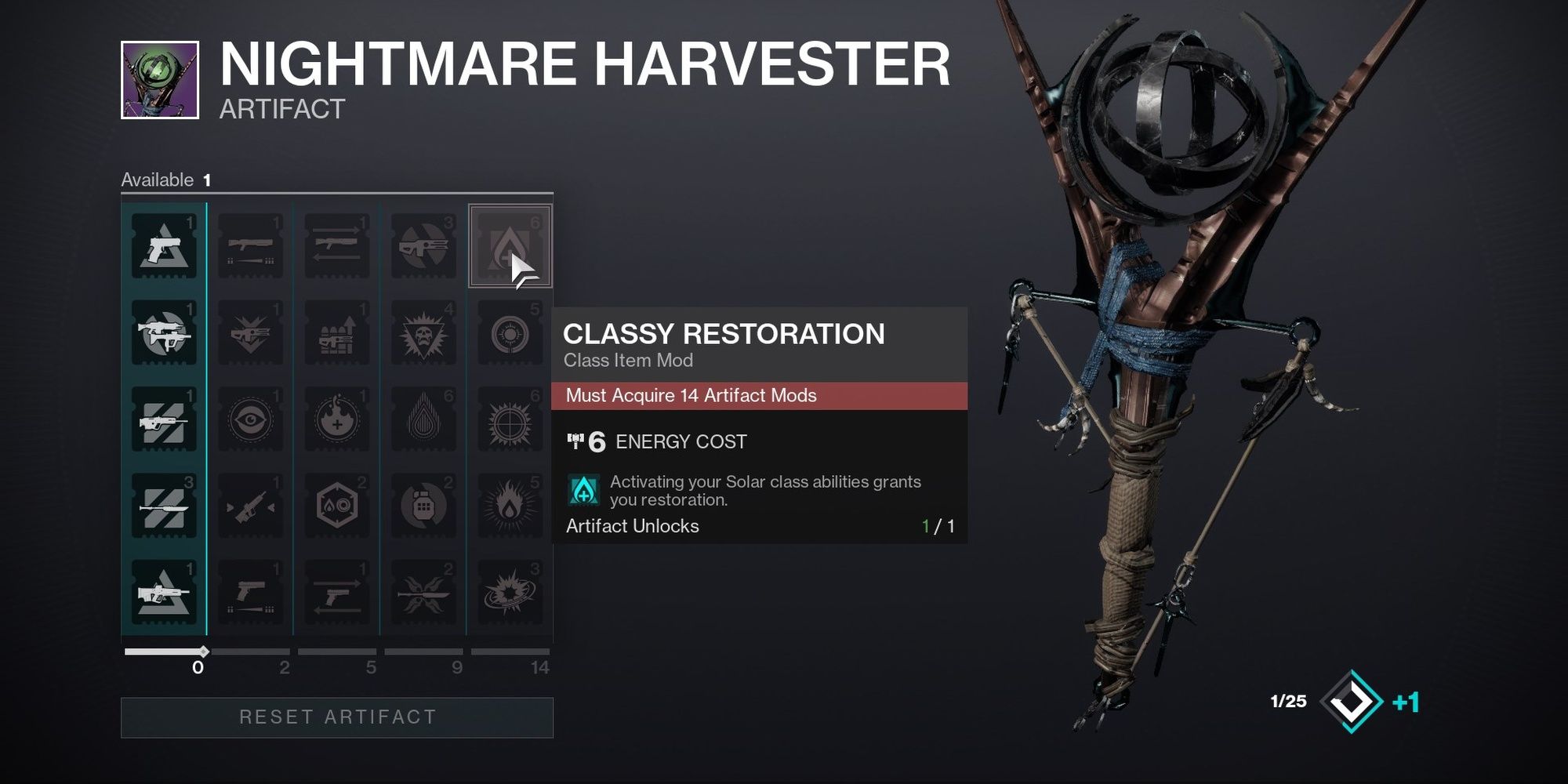