You are here:
Home / Destiny 2 Leak Hints At Poison Only Being Part Of New Subclass

A new leak says that Destiny 2’s rumored poison subclass might only partially be about poison, hinting that it will actually be more about “movement and traversal” than damage over time effects.

Earlier this week, the DestinyTwoLeaks Twitter account reposted a video from a Bungie employee’s ArtStation page that allegedly showed this new subclass in action. We didn’t get to see any of the abilities, but we did see green icons and placeholder images for these new poison abilities.

Today, the DestinyTwoLeaks account has posted more information from a source that delivered "official" internal emails. The new poison subclass is said to be called "The Strand," and is "based on the idea of flow of life and death. Strings of fate type of deal." 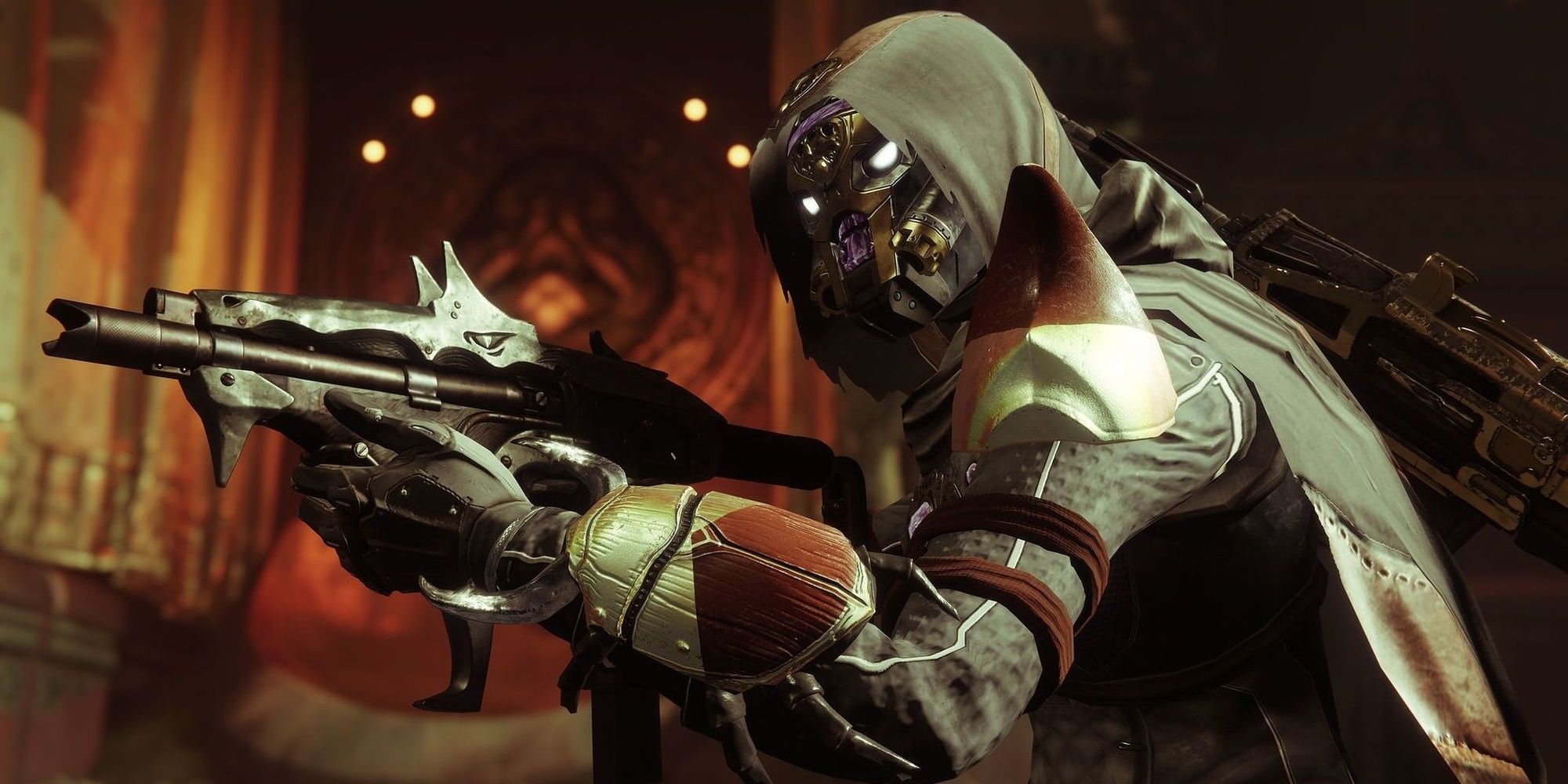 DestinyTwoLeaks added "there may be a poison aspect to the subclass, but it would only be one of the keywords." Subclass keywords were added in this year’s Void subclass rework to better help identify the unique qualities of each subclass. A larger leak from 2020 noted synergies with other "poison" Exotics in Destiny 2, including the Thorn Hand Cannon, the Osteo Striga SMG, and the Necrotic Grips.

While this rumored subclass has always been referred to as the "poison" subclass, this latest leak indicates poison might not be the focus at all. The leak says this new subclass is based "on movement and traversal." Bungie was even testing abilities for The Strand that included a grappling hook, but they may have since scrapped that idea.

Unlocking the subclass is described as an expansion of Destiny 2 that includes Neptune. An ancient alien artifact is guarded by a previously unknown but friendly alien species that bestows The Strand in order to fight against The Witness and Calus, who are both attempting to steal the artifact to bring about The Final Shape. It’s unknown whether this will take place during next year’s Lightfall expansion or 2024’s The Final Shape.

We might not have to wait long to find out. Bungie plans to preview Destiny 2's upcoming seasons and expansions in a broadcast event on August 23.