You are here:
Home / Destiny 2: How To Farm Neutral Element

Destiny 2: How To Farm Neutral Element

Creating a weapon in Destiny 2 requires thousands of Neutral Element, one of The Witch Queen expansion's many crafting materials. Choosing everything from your barrel to core perks will require a hefty amount of this resource, so you'll want to stockpile as much Neutral Element as possible.

Fortunately, this is the most common crafting material in the game. By leveling weapons and harvesting resources from Resonance gear, you'll be able to earn thousands of Neutral Element in no time at all. This guide will go over every Neutral Element source, the best farm for this resource, and we'll quickly cover the best Resonance weapon sources in the game. 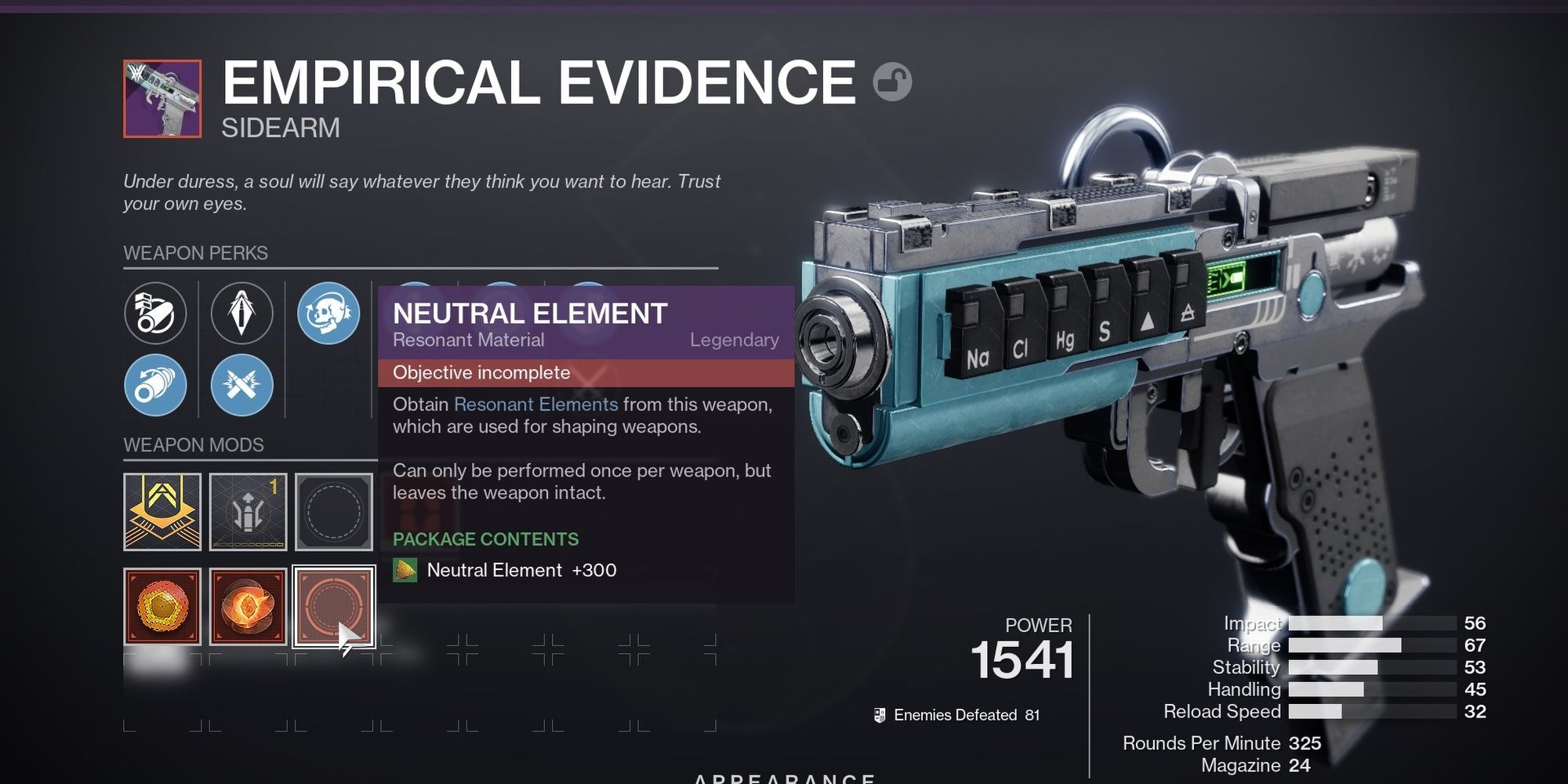 There are only three sources of Neutral Element in Destiny 2 currently:

Crafted weapons grant 15 Neutral Element every time you level your weapon. Weapons don't seem to have a level cap, so you can farm this source as much as you want. 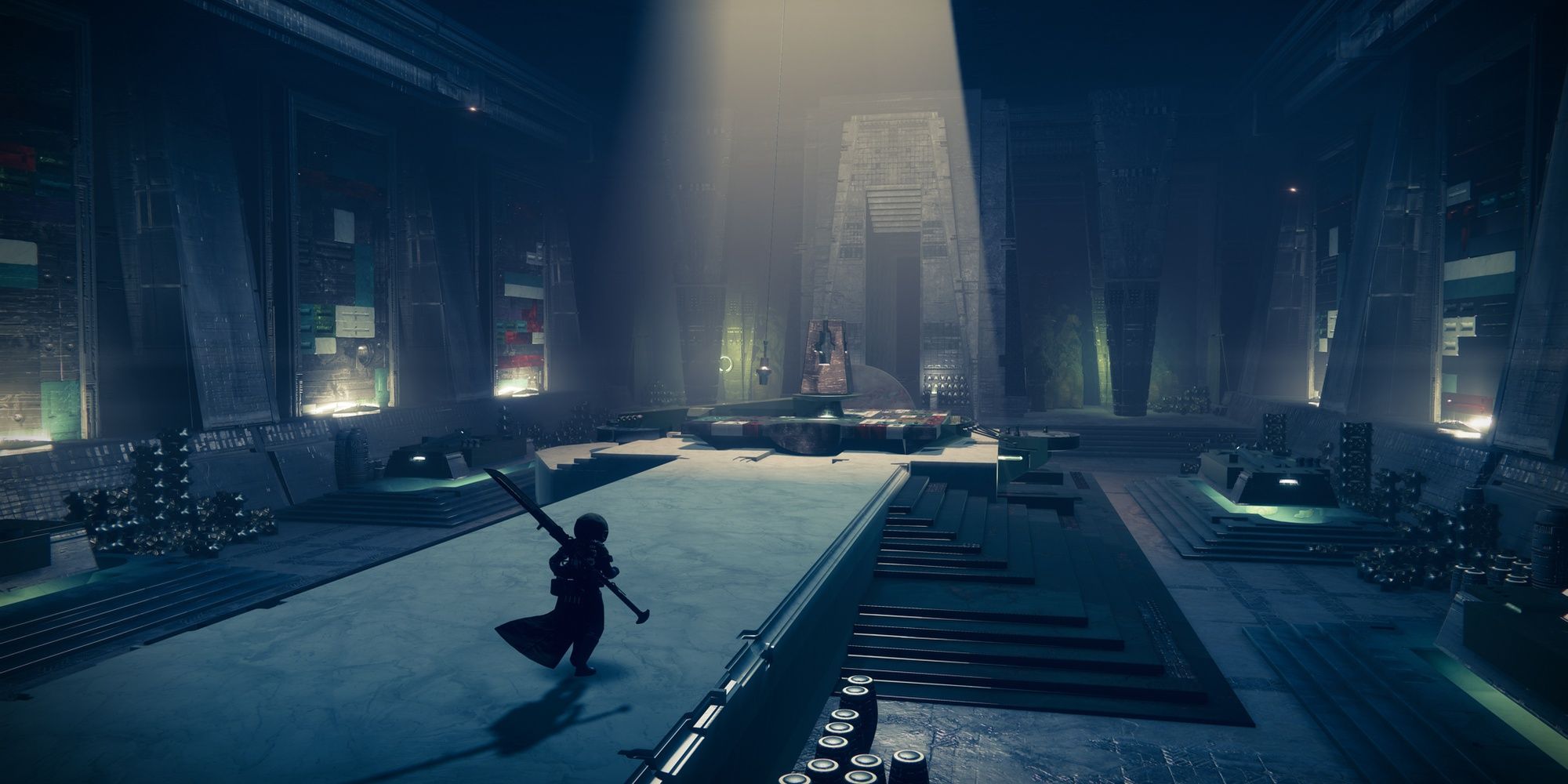 The best Neutral Element farm is leveling Resonance or "red box" weapons in Last Wish's Shuro Chi encounter. Every Legendary weapon in Destiny 2 has a small chance of dropping as a Resonance weapon, allowing you to extract crafting materials from the gun. For this strategy, you'll want to stock up on as many Resonance weapons as possible and level them all in one sitting.

We recommend Shuro Chi because raid encounters give double Resonance progress per kill compared to other activities. Each kill gives 1% progress, so it should only take a single run to fully level a weapon. Level a weapon, extract the Neutral Element you need, and repeat until you're capped or run out of weapons. The checkpoint will persist until the next weekly reset. 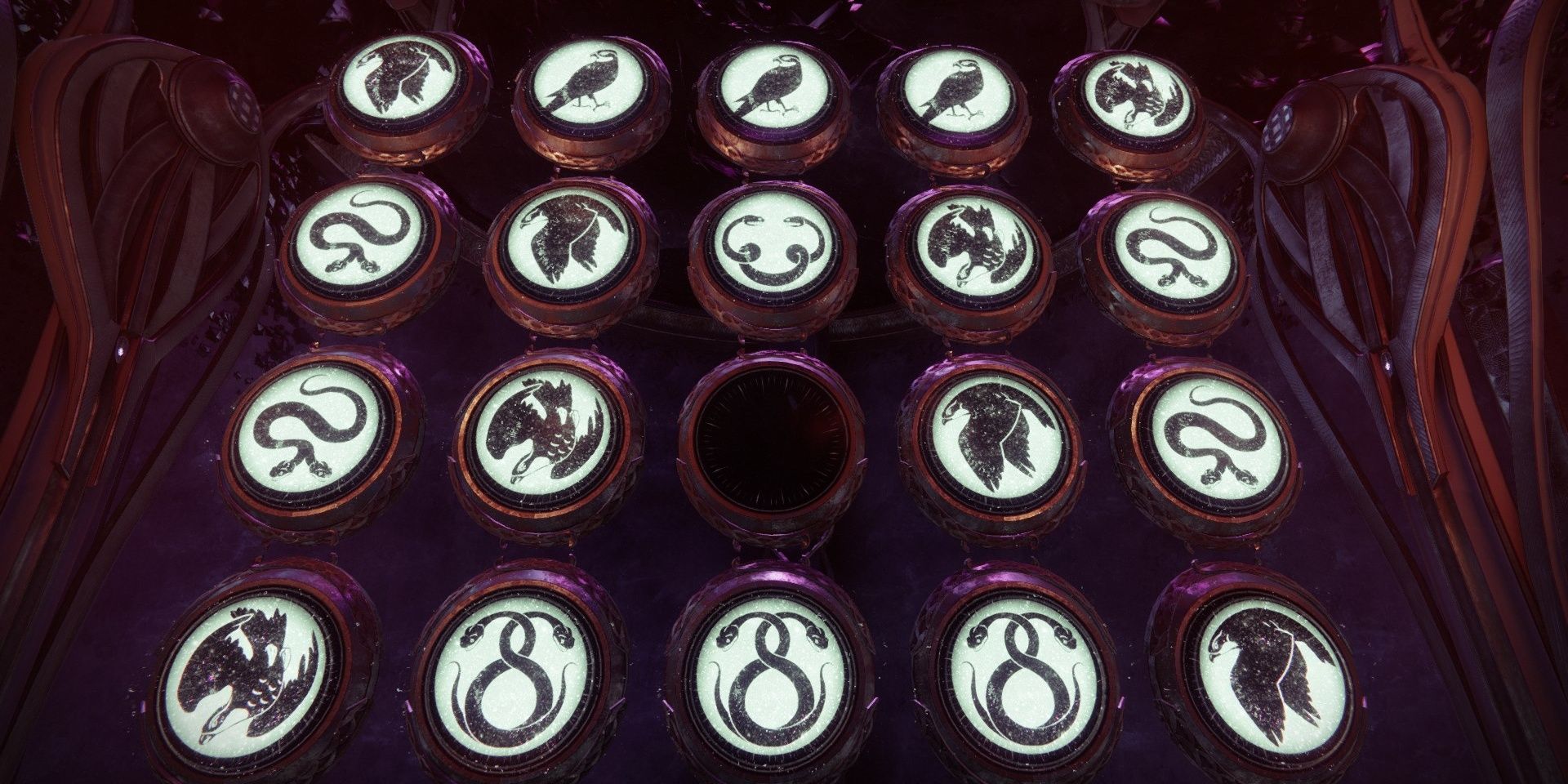 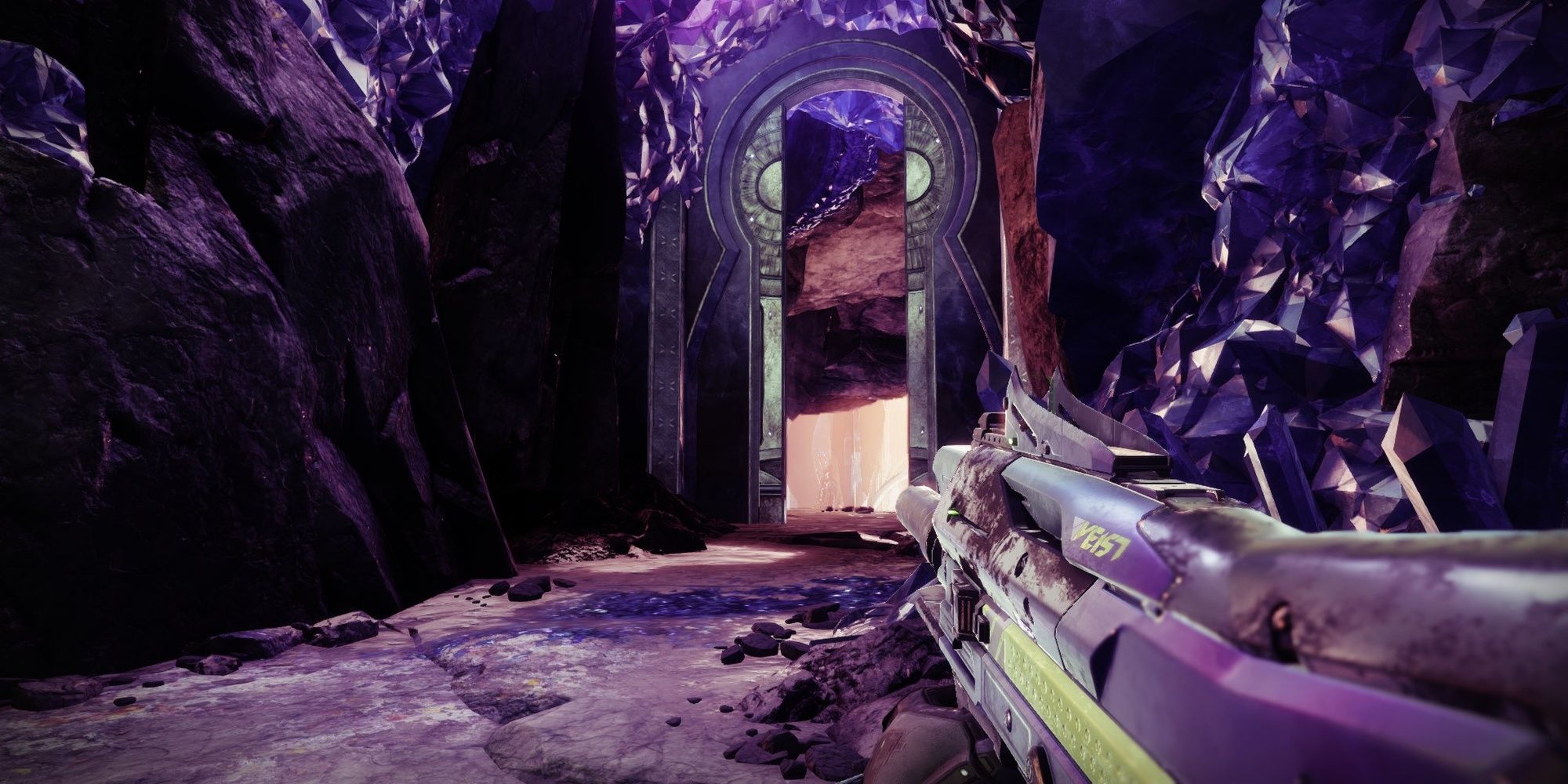 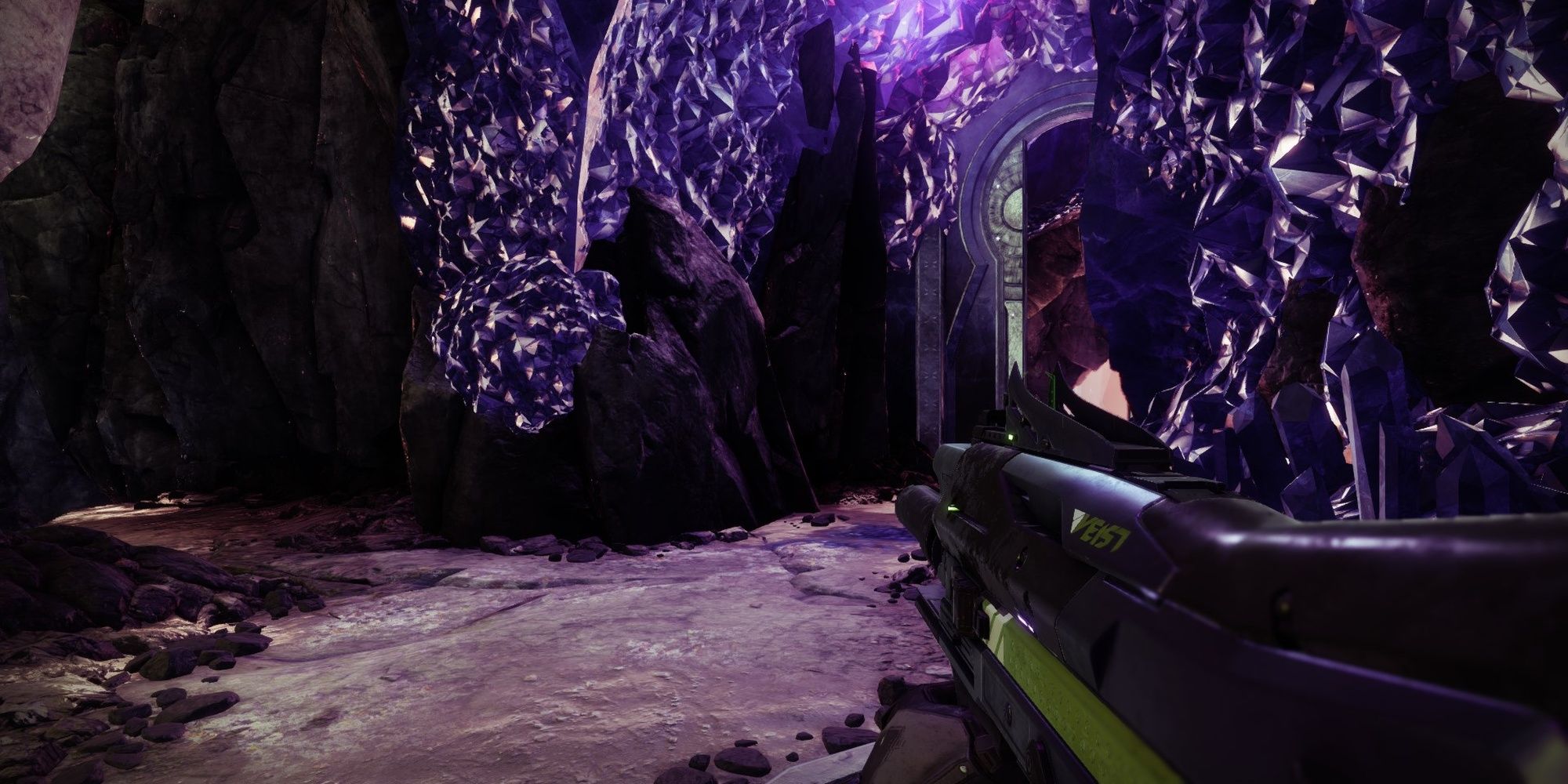 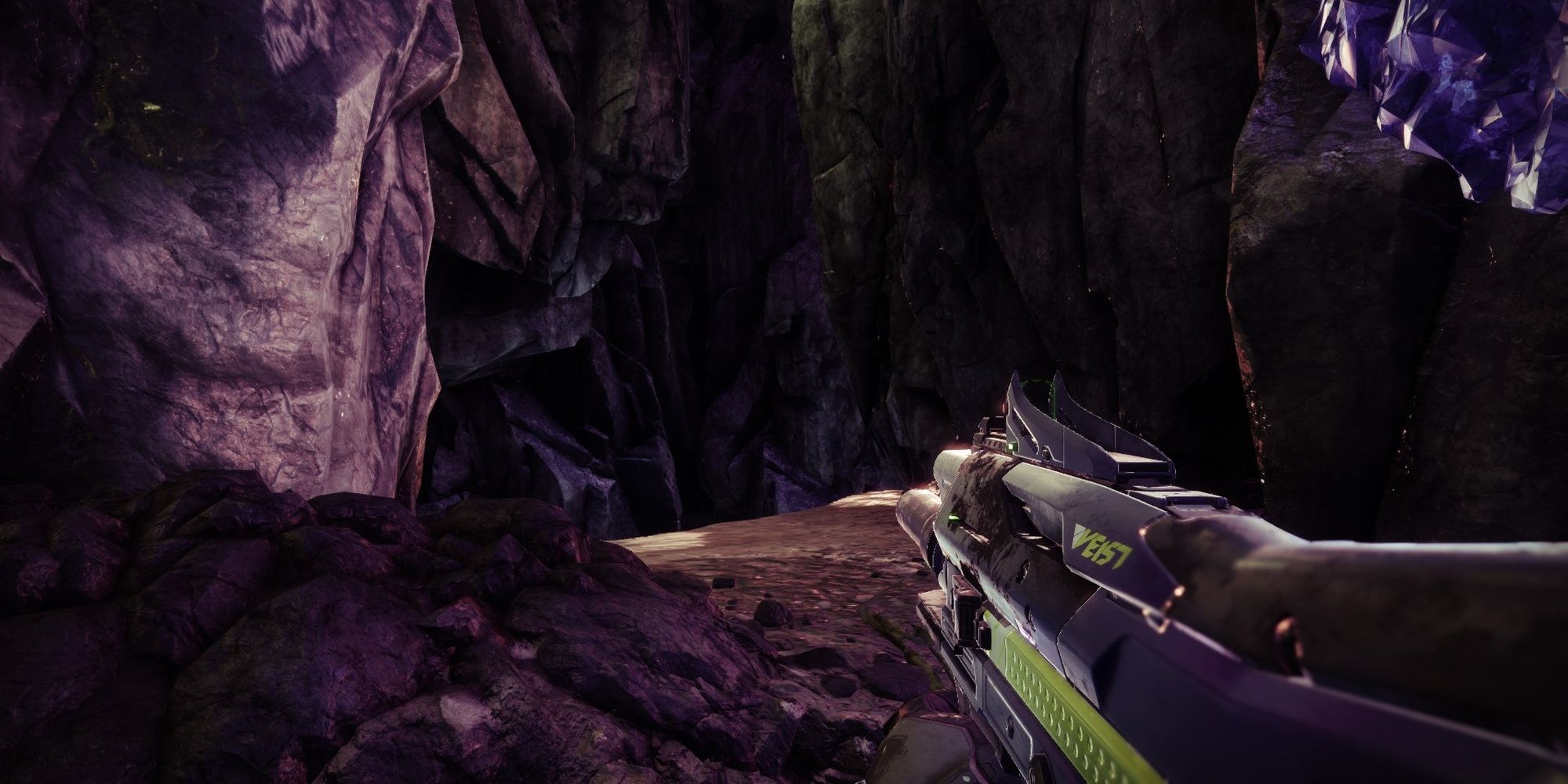 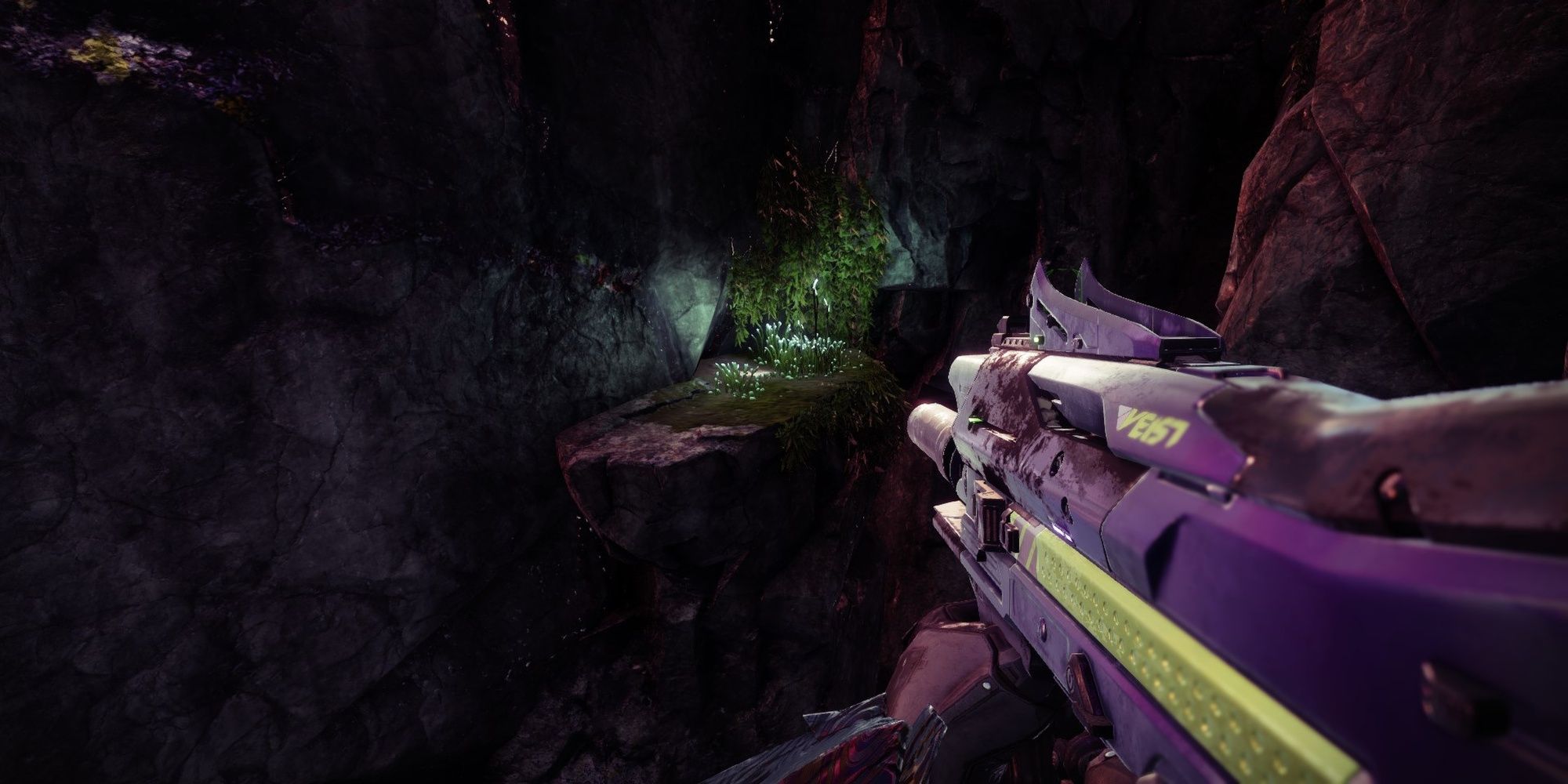 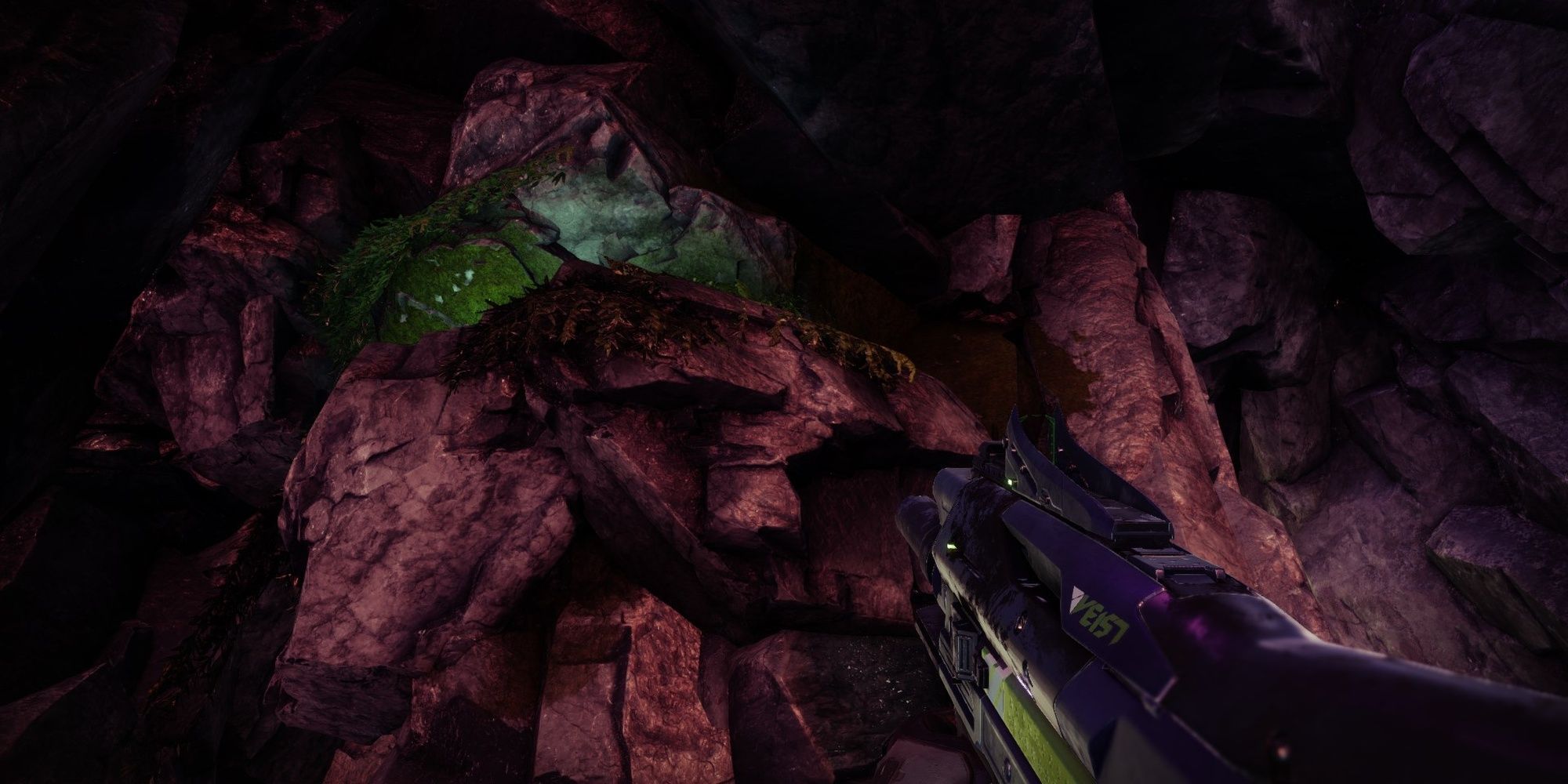 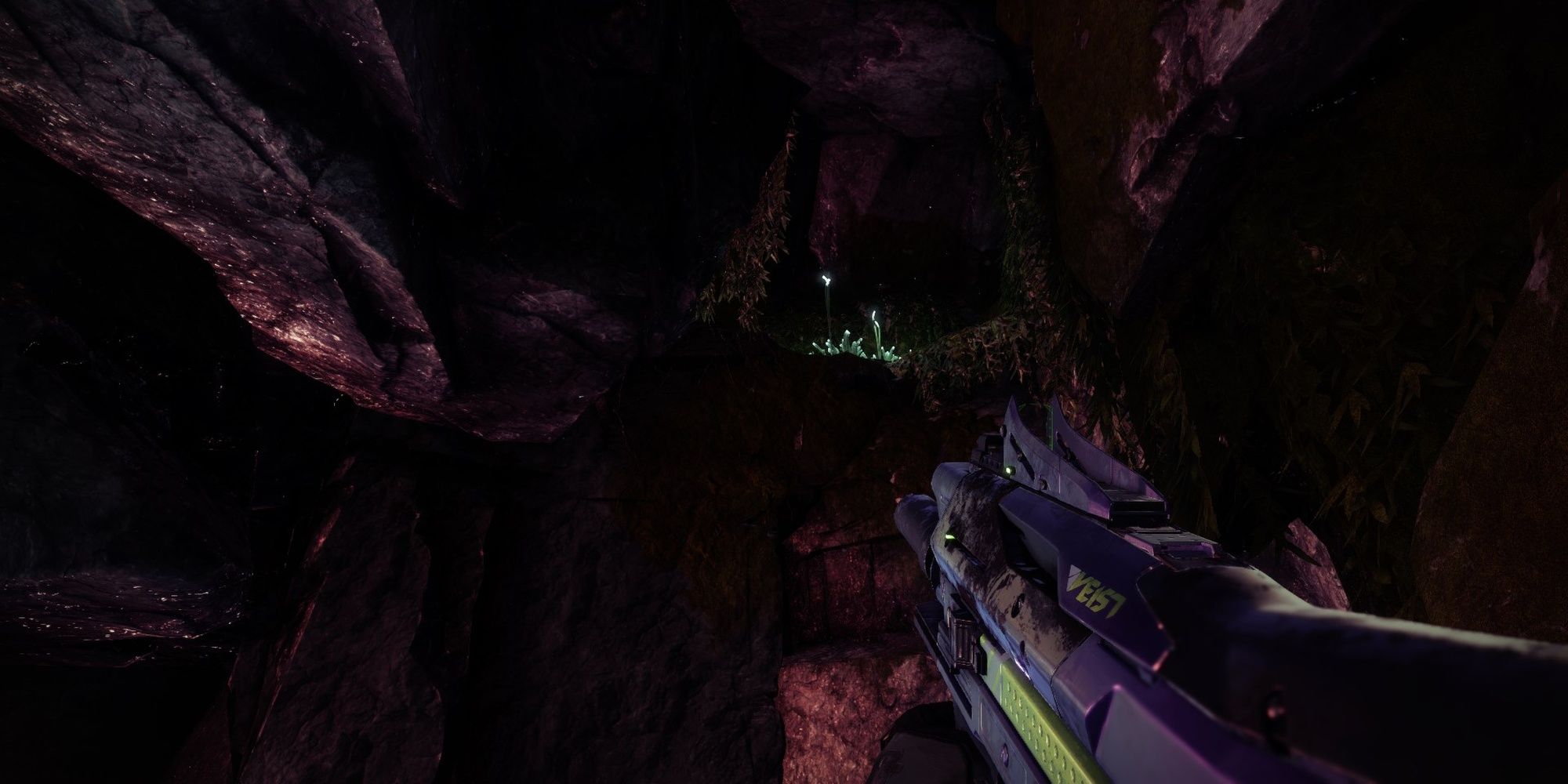 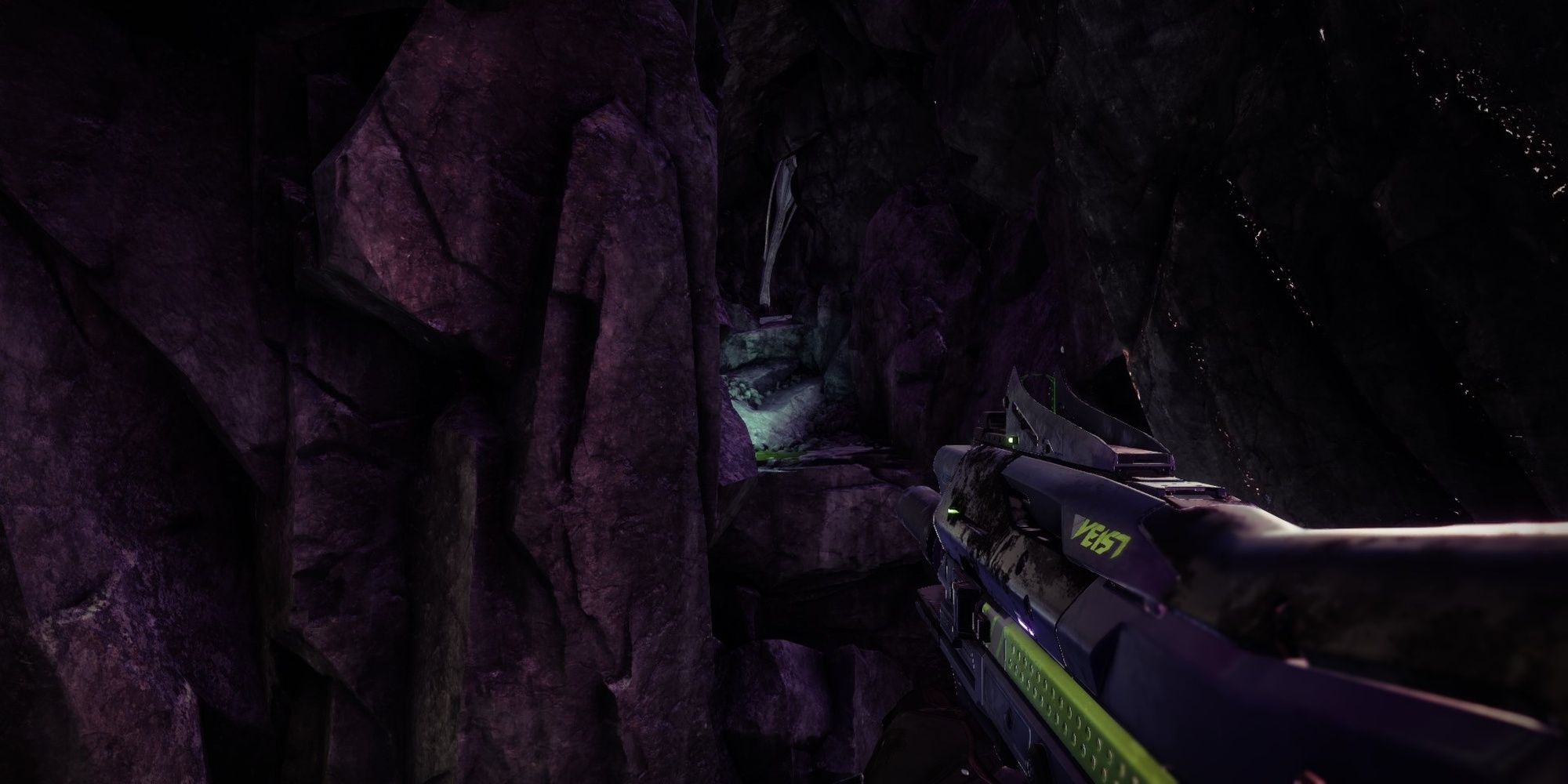 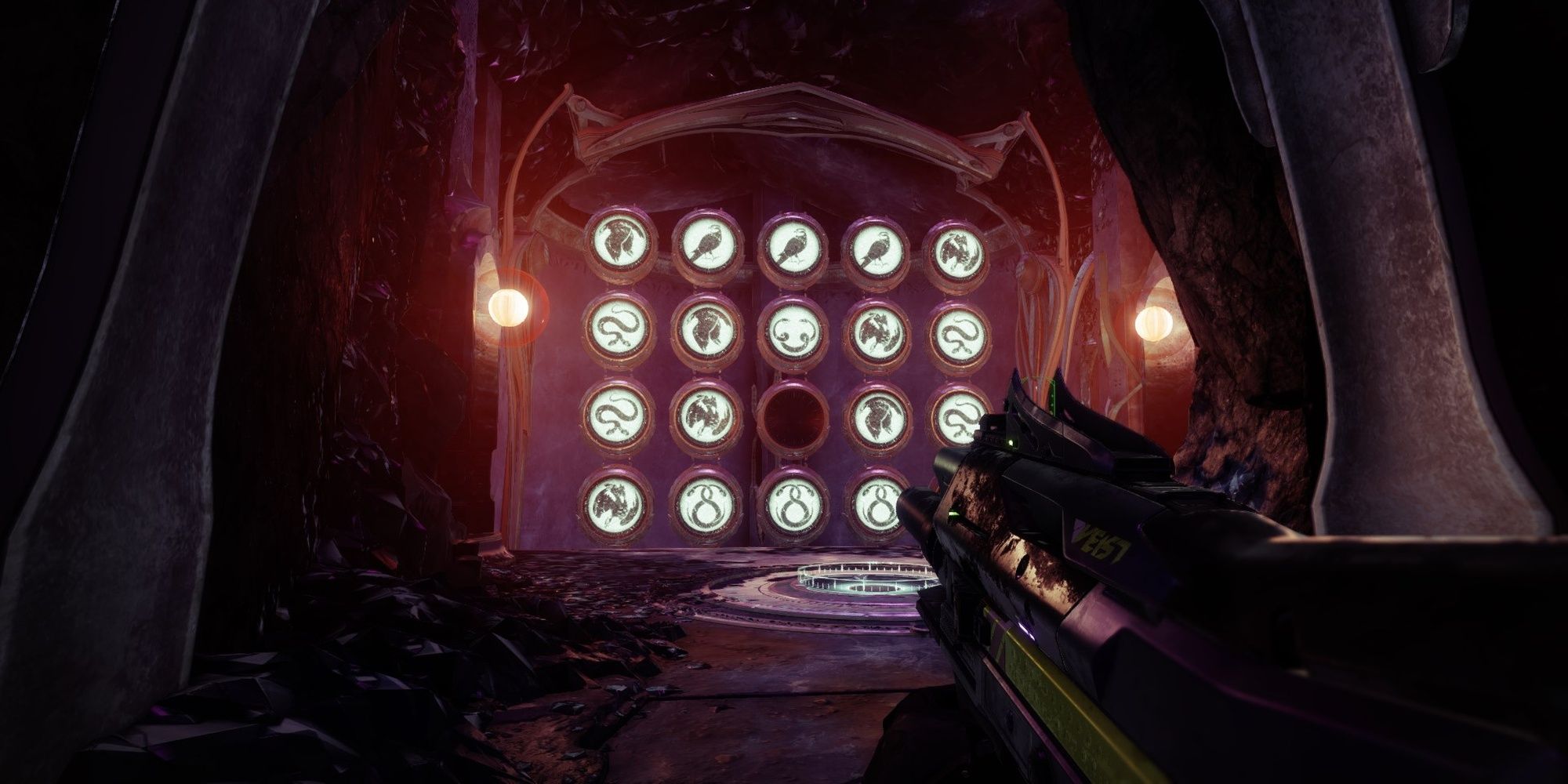 Boot up the Last Wish raid in the Dreaming City. You'll want to make your way towards the first encounter. Instead of walking through the doors inside the Tower of Opened Eyes, you'll want to jump across the small body of water to the side and follow the lights. They'll lead you to a wishing room with a grid of plates. Shoot them enough times to match the image above. Step on the central plate when the image sequence is complete to start the Shuro Chi encounter. You only need to do this once per week. 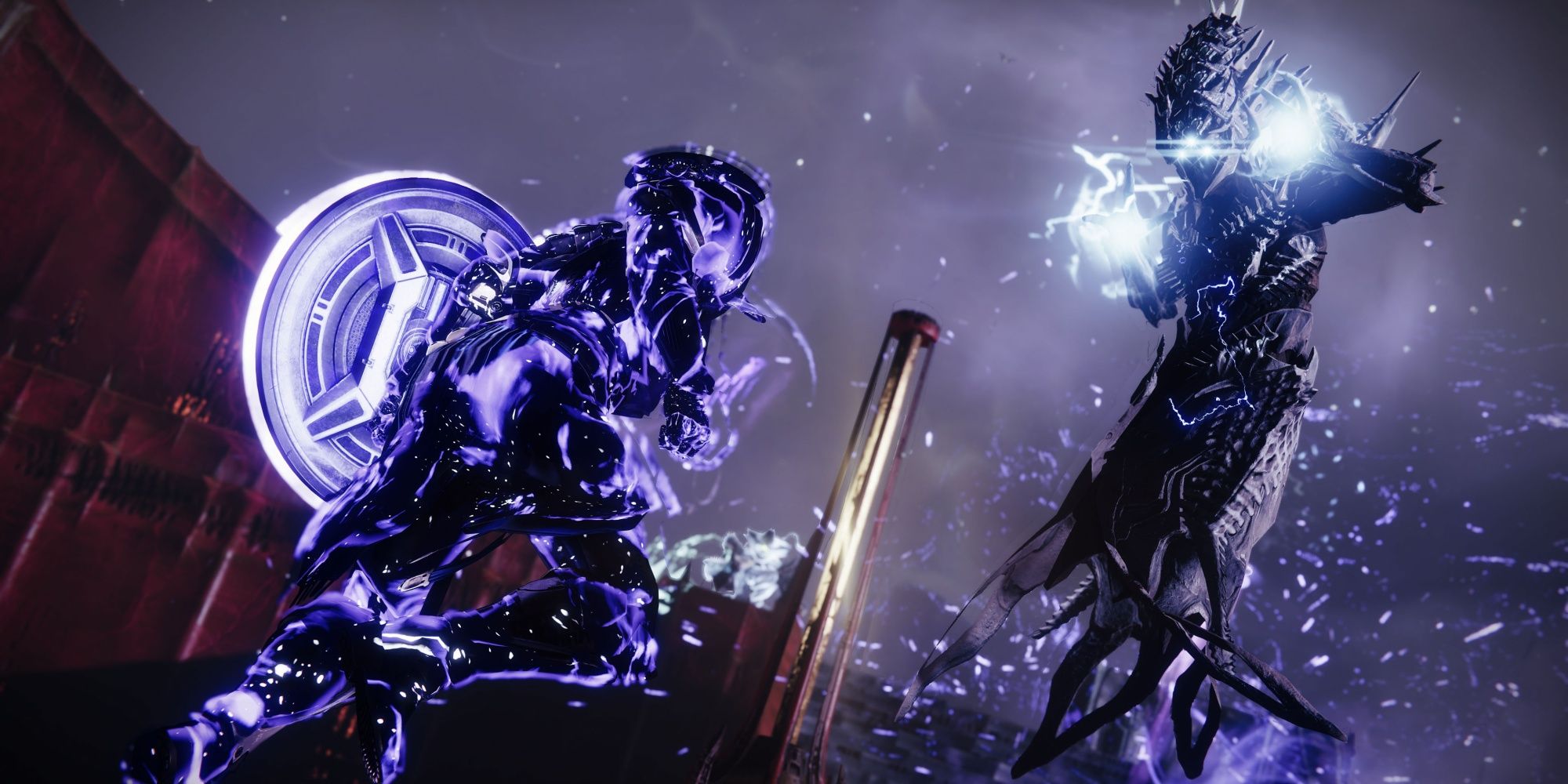 If you don't own Season of the Risen, ritual playlists are your next best bet. Crucible and Vanguard Ops tend to be the fastest. Pick whichever playlist you like more, and be sure to equip a Prosperity Ghost mod to increase your chances of earning additional Legendaries.