You are here:
Home / Destiny 2: Every Possible Way To Earn Enhancement Prisms

Masterworking gear is a crucial part of making the perfect build in Destiny 2. Ever since Beyond Light streamlined the Armor 2.0 process, creating a powerful build is easier than ever. Unfortunately, players will still need to struggle through Nightfalls and other tough content to get their armor to rank ten.

How To Obtain Enhancement Prisms 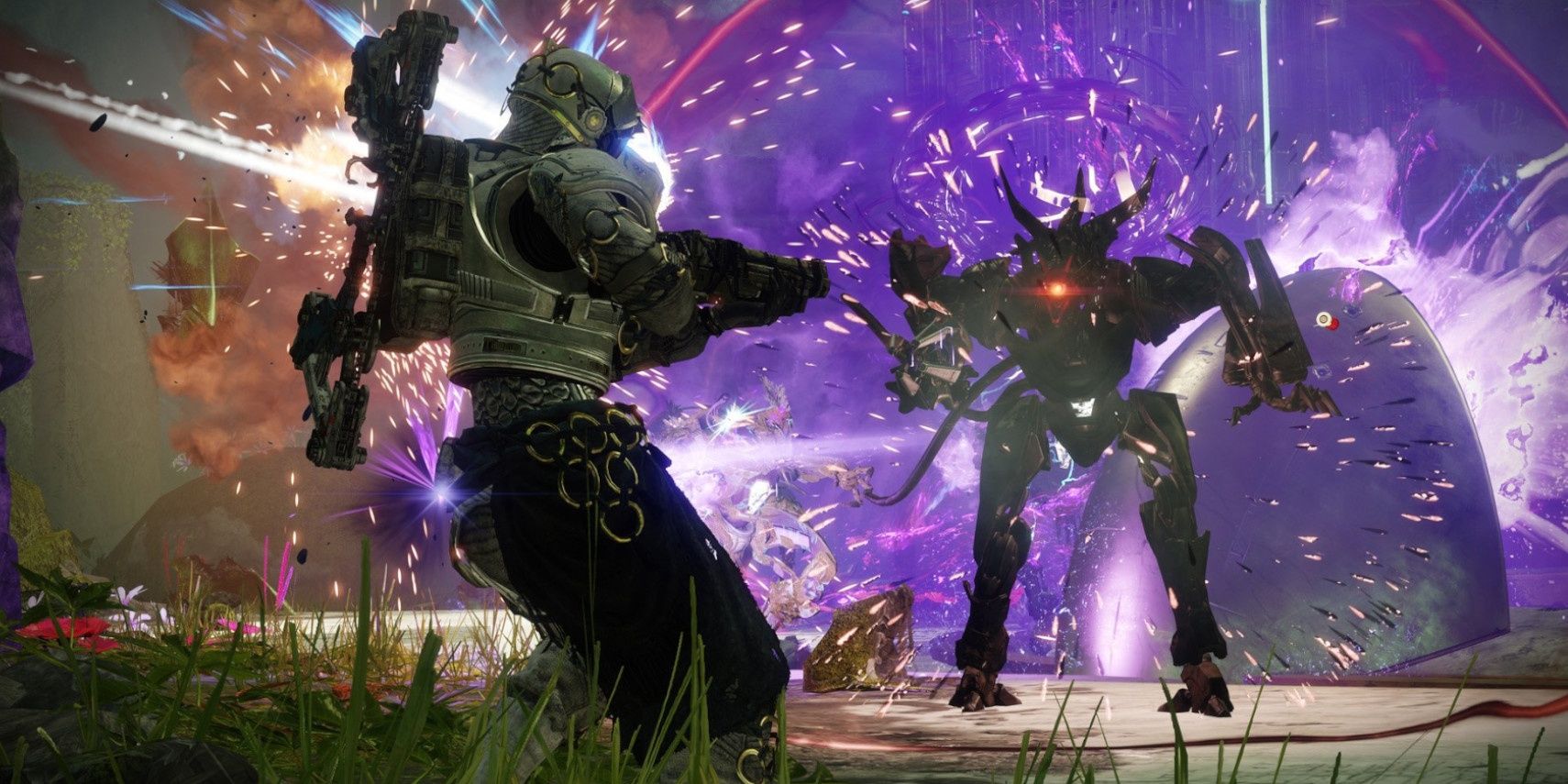 Enhancement Prisms are mainly earned from completing Nightfall: The Ordeal activities, although the Beyond Light expansion has included various Ghost Shell Mods that grant this coveted Masterwork material. You can earn Enhancement Prisms from the following: 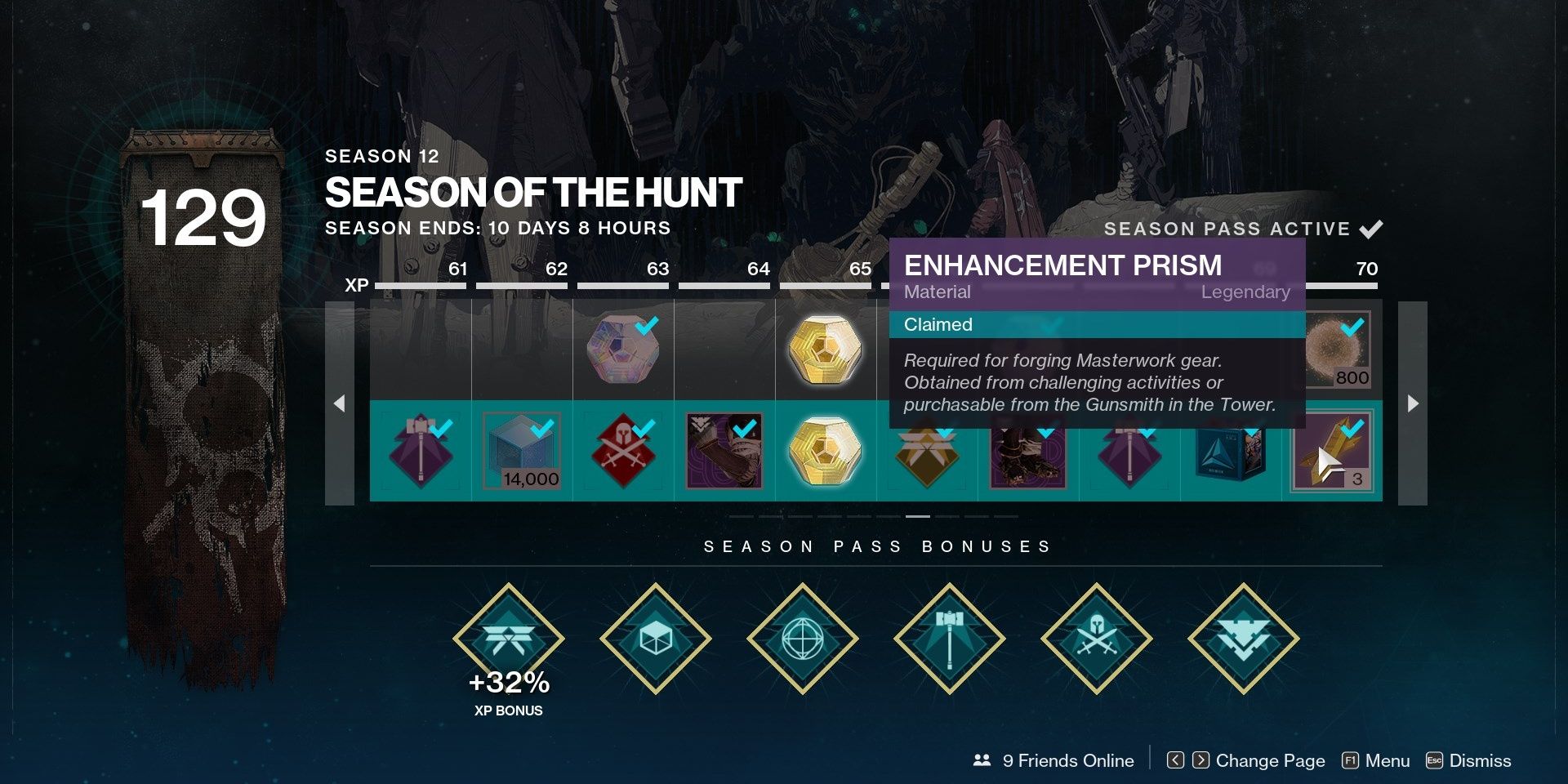 Each Season Pass grants Masterwork Materials if players own the current season, Enhancement Prisms included. Guardians can expect Prisms at the following ranks:

Note that you must own the current season to earn these rewards; they are not part of the free track available to all players. 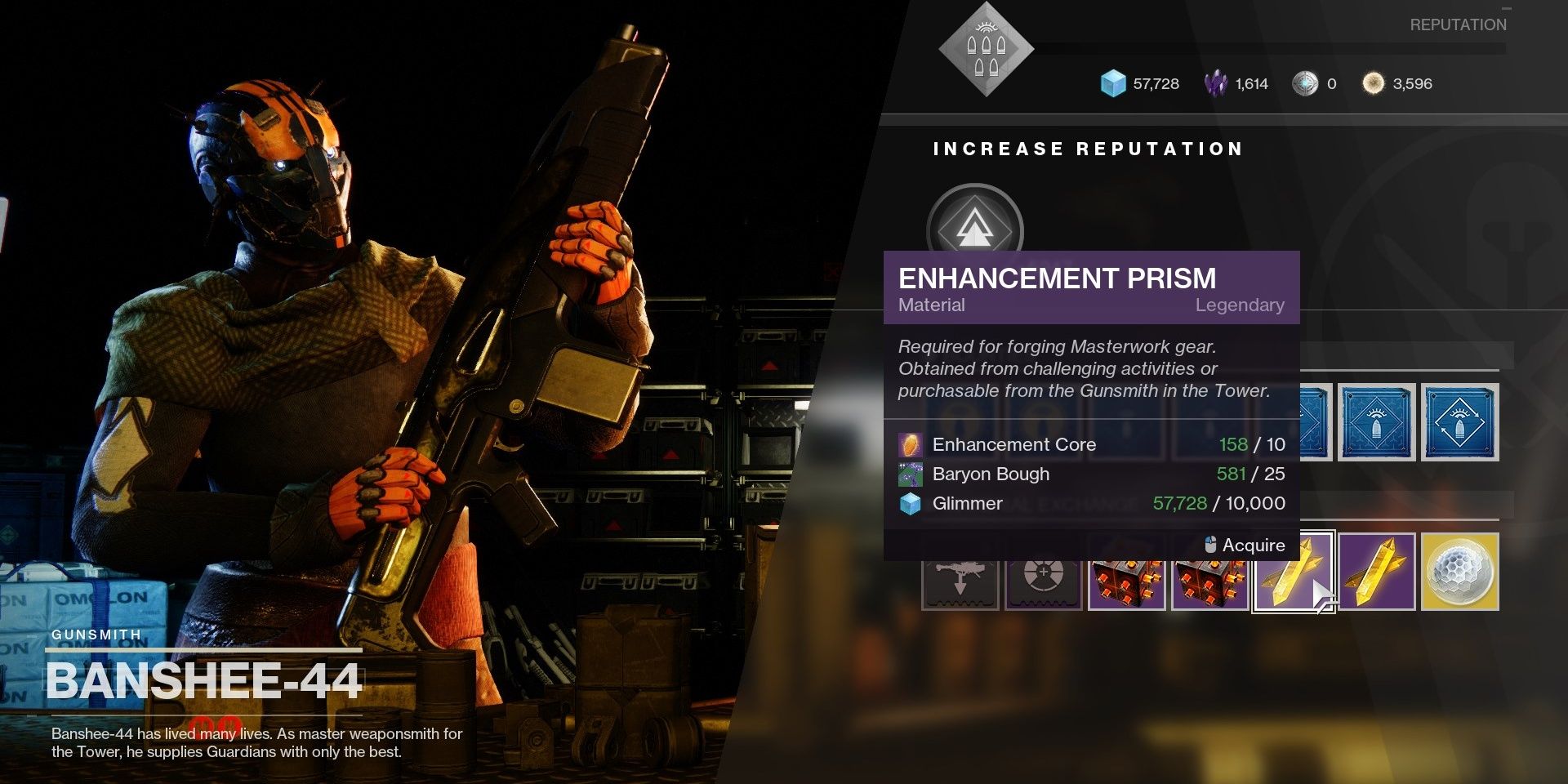 Banshee-44 sells Enhancement Prisms at the Tower. Two are always available for purchase, each requiring a different planetary material. As with the rest of his stock, this material requirement rotates daily. Purchasing a Prism from Banshee requires the following: 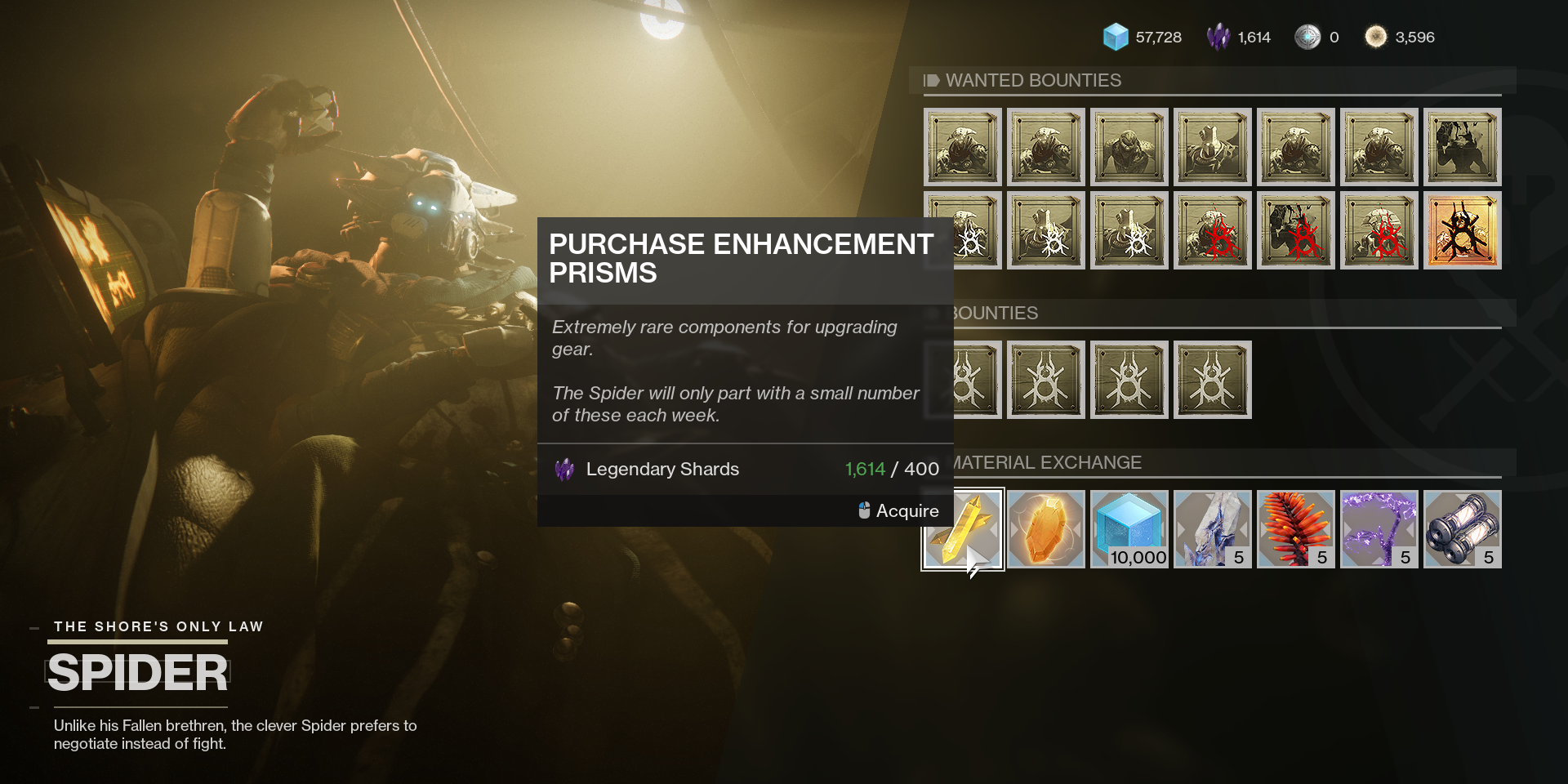 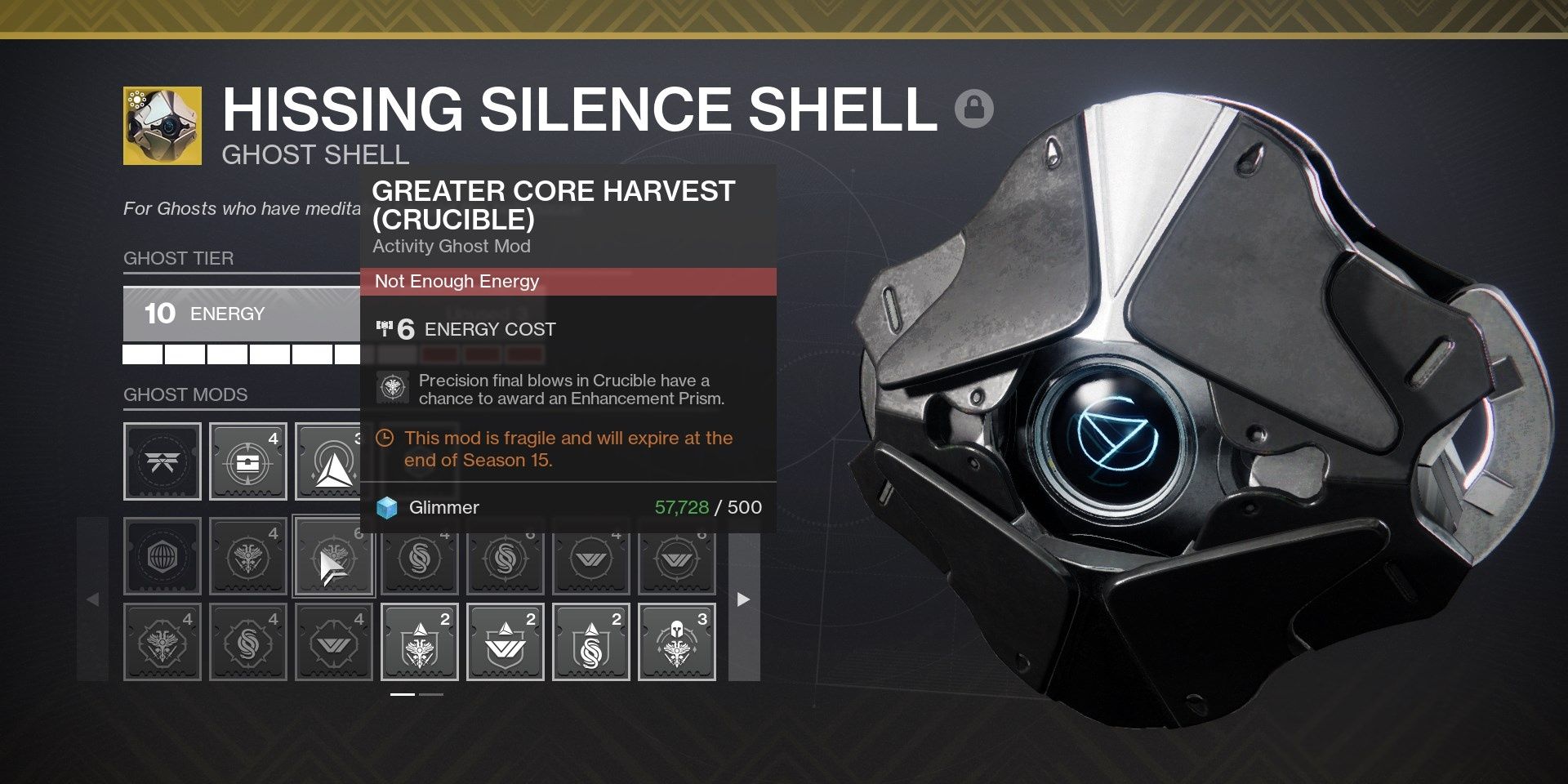 Masterworking a Ghost Shell will unlock a fourth Mod slot that can equip unique activity Mods. One of these Mods, Greater Core Harvest, allows players to obtain Enhancement Prisms by partaking in core activities. There is a Greater Core Harvest Mod for strikes, Gambit, and the Crucible—all of which are obtained by completing those respective activities and turning in faction packages.

Each Greater Core Harvest Mod does the following:

Crucible’s Greater Core Harvest seems to be the best of the bunch, granting one Enhancement Prism on average after landing 20 precision final blows. That might sound extreme, but good Crucible players can obtain that many precision kills in a single 6v6 match or after a couple of 3v3 games.

The Vanguard one is less rewarding, having around a 5% drop chance per boss kill. Fortunately, boss kills do include Champions and other yellow-bar opponents.

Next: Destiny 2 Beyond Light: How To Earn The Warden Title 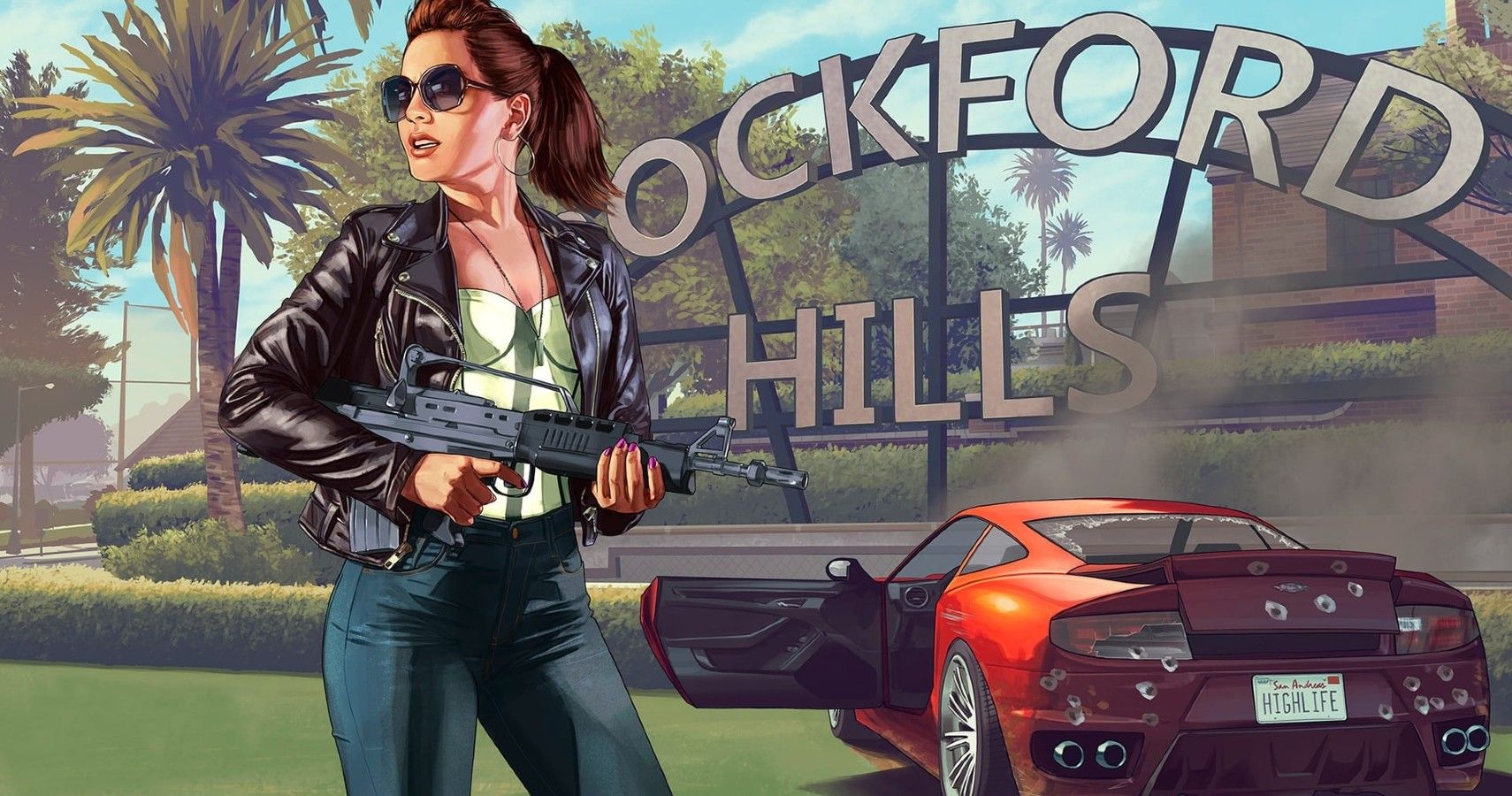