You are here:
Home / Destiny 2: Every New Weapon In Season Of The Plunder

Destiny 2: Every New Weapon In Season Of The Plunder

A pirate-themed season wouldn't be complete without a suite of new guns. Destiny 2's Season of the Plunder has added over 20 new weapons for players to chase, some of which are reprised weapons from the original Destiny's King's Fall raid. Paired with new perks, this season has something for everyone to chase, both for PvE and PvP.

Blunderbuss Shotguns, lightning-infused Fusion Rifles, and weapons carved from the bones of slain Hive are just a few things you can expect this season. We'll be covering every weapon added in Season of the Plunder, including Exotics and upcoming King's Fall weapons. 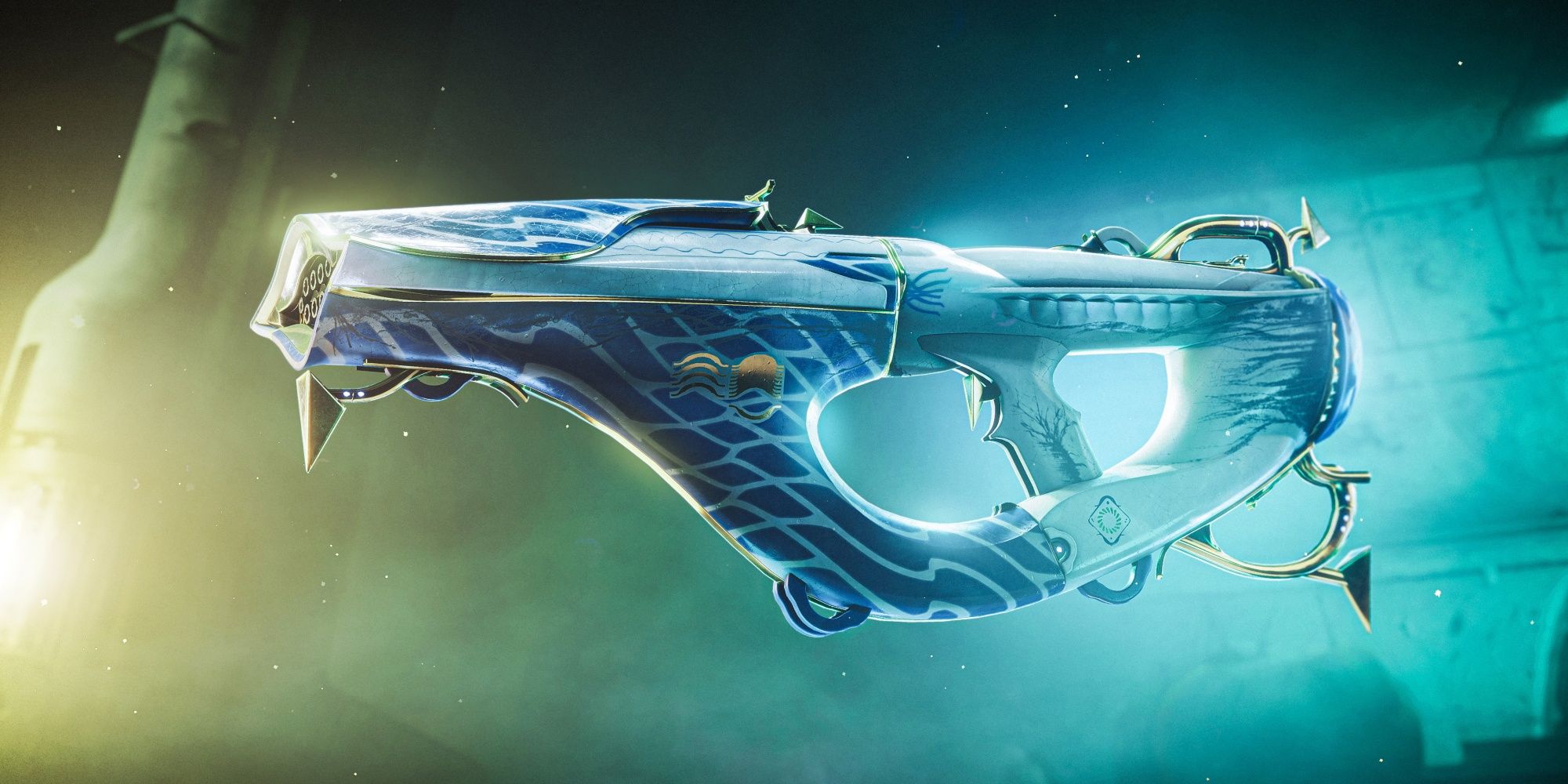 Season of the Plunder contains two new Exotic weapons—three if you pre-ordered the Lightfall expansion. Delicate Tomb is a Season Pass Exotic that acts like a Rapid-Fire Frame Fusion Rifle. It has horizontal spread in hip-fire and vertical spread in ADS, and kills generate Ionic Traces which supercharge the gun. Quicksilver Storm is a 720 Auto Rifle that can turn into a Grenade Launcher if you land enough shots.

The third Exotic is tied to the reprised King's Fall raid, although its Exotic perks are currently hidden in the API. Jump to the King's Fall section to learn of that raid's Exotic weapon. 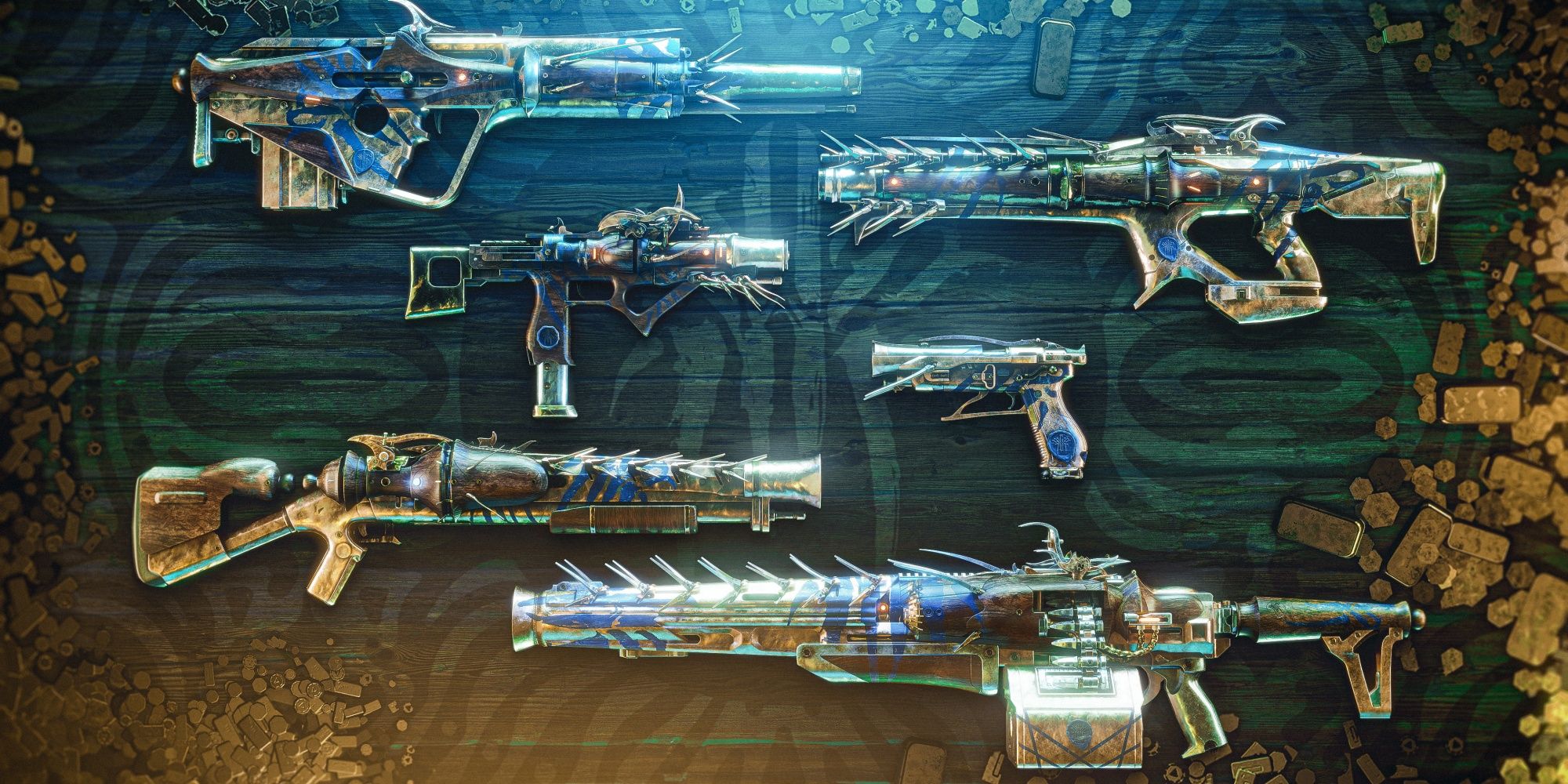 Season of the Plunder has six new pirate-themed weapons, four of which are tied to this season's activities. The Brigand's Law Sidearm and Planck's Stride LMG are tied to the Season Pass, awarded at ranks 30 and 45, respectively. Both items are on the free Season Pass track, unlocked solely by earning XP.

*Tied to the Season Pass. 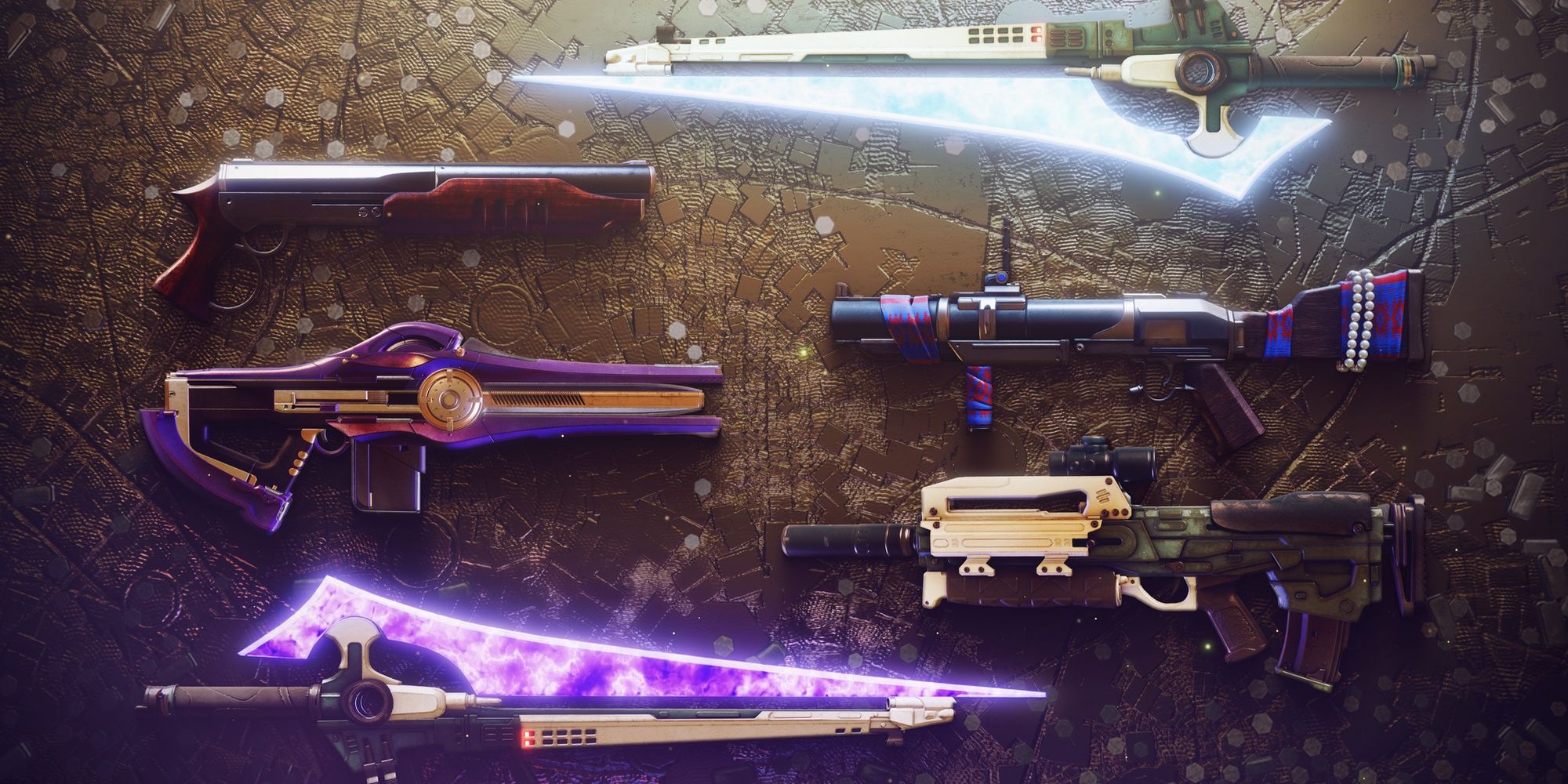 All Legendary weapons tied to the Dares of Eternity activity may now be crafted at the Enclave, allowing these weapons to use Enhanced Traits for the first time. Each weapon has received a new Origin Trait: Hot Swap. Switching to the weapon while damaged strongly increases its handling for a short duration. Swords gain charge speed and guard buffs instead.

Some new perks that can roll on these weapons include:

Some fan favorite perks like Incandescent and Chain Reaction may now roll on some of these weapons as well. Check out light.gg for a comprehensive breakdown of their new perk pools. We'll have a guide showcasing their new god rolls in the near future. 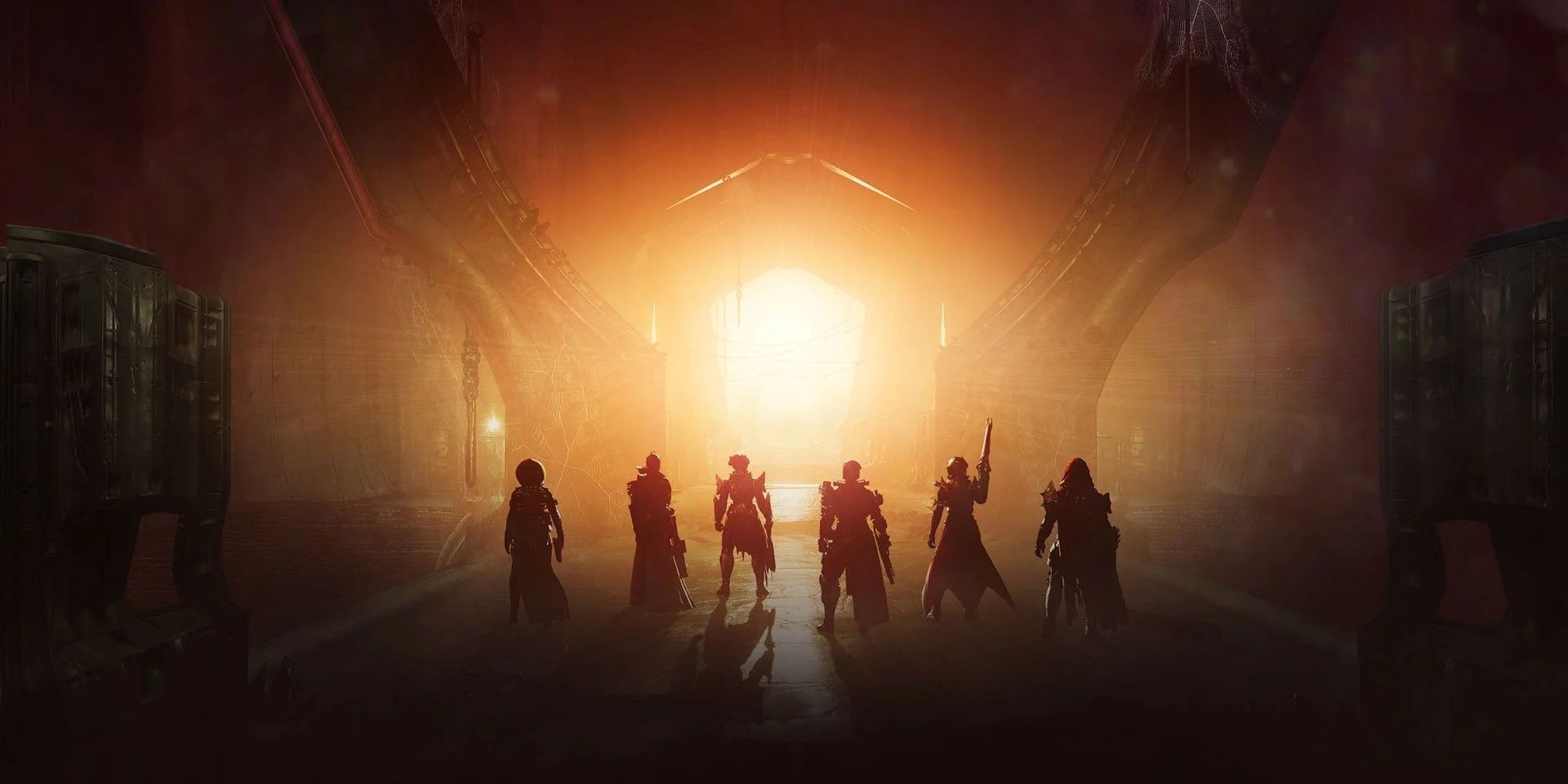 This section contains spoilers for King's Fall loot. If you don't wish to be spoiled, skip to the net section.

King's Fall returns with six Legendary weapons and a highly-anticipated Exotic: the Touch of Malice. The perks for Touch of Malice are currently hidden in the API, but if its original Destiny variant is anything to go by, this weapon will drain your lifeforce to sustain its magazine, granting it a massive damage buff in the process. The items listed below are visible during the King's Fall trailer. We'll add the rest of this raid's loot once it launches. 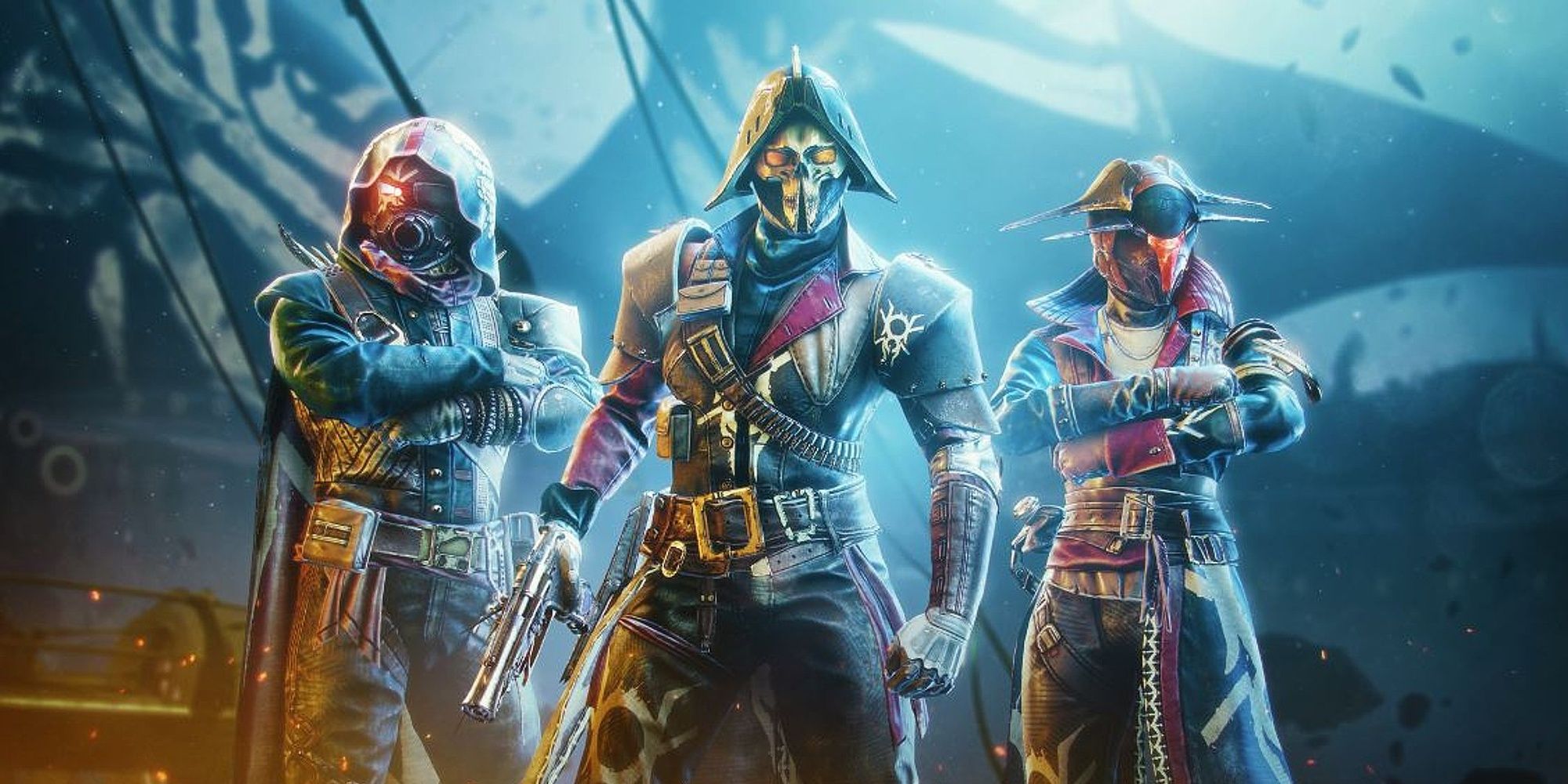 Four items have been added to the general loot pool—weapons that drop from Legendary and Umbral Engrams. Bungie added a Void LFR, 450 Auto Rifle, SUROS SMG, and a Hakke Sidearm. 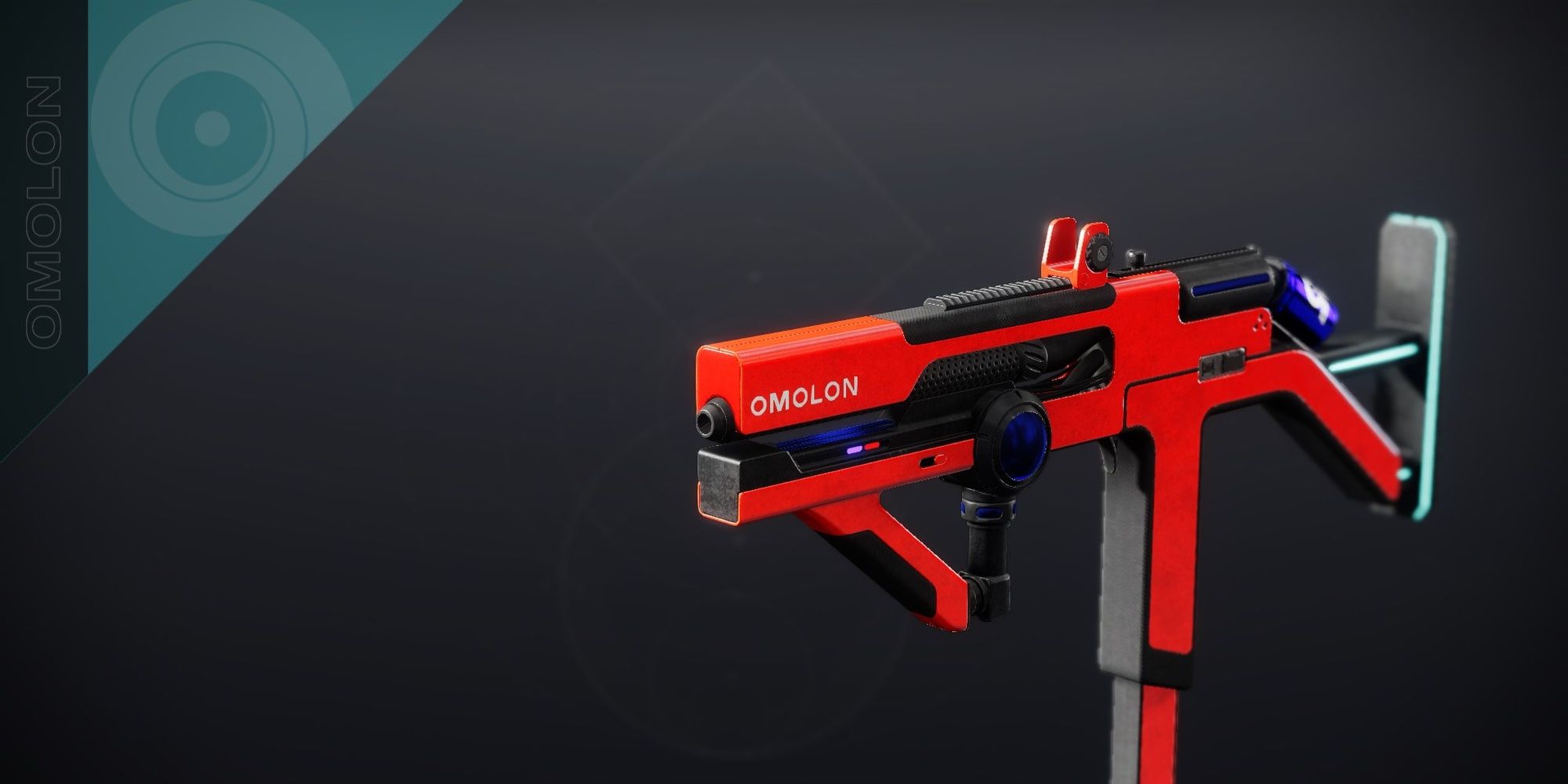 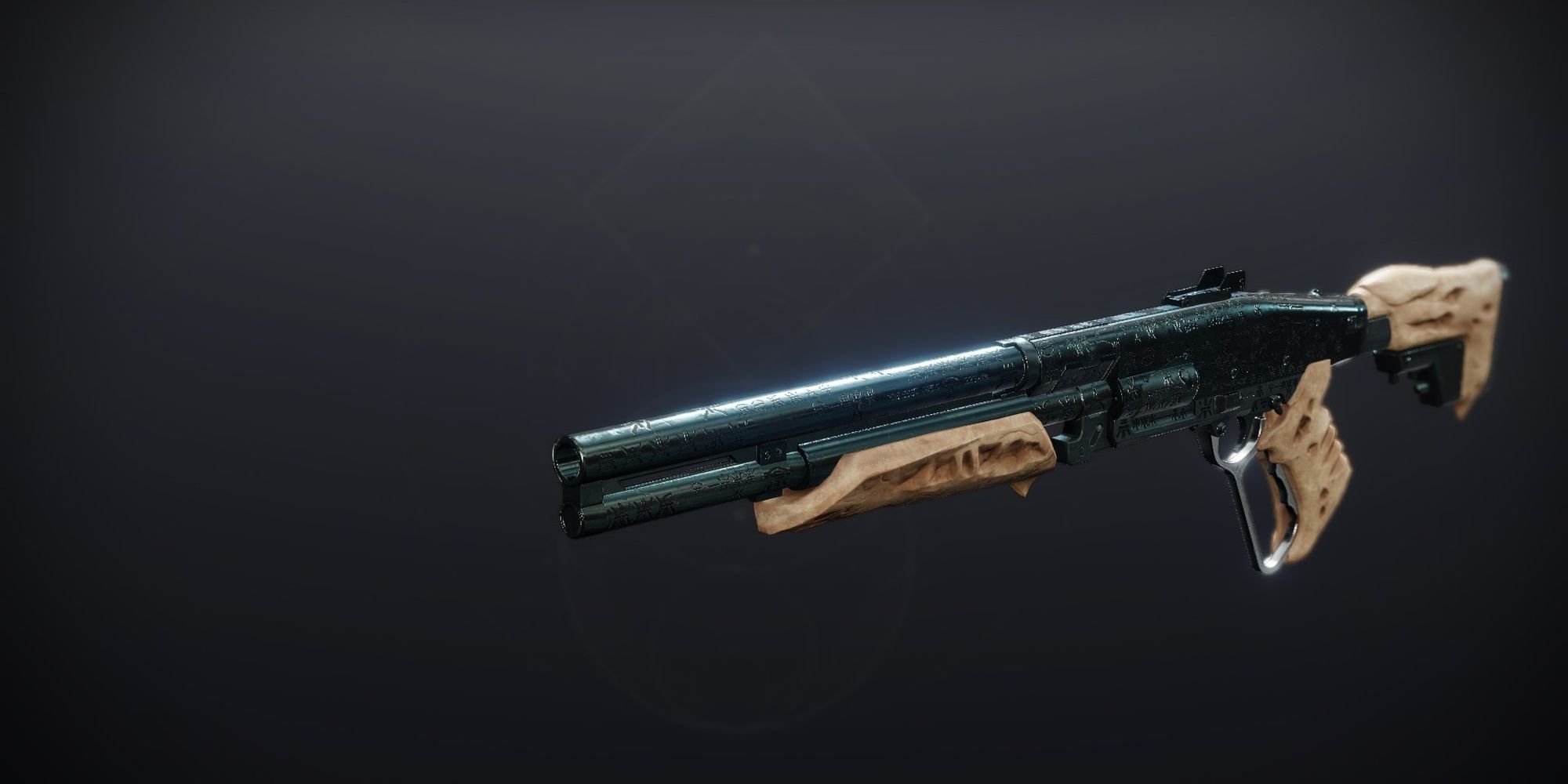 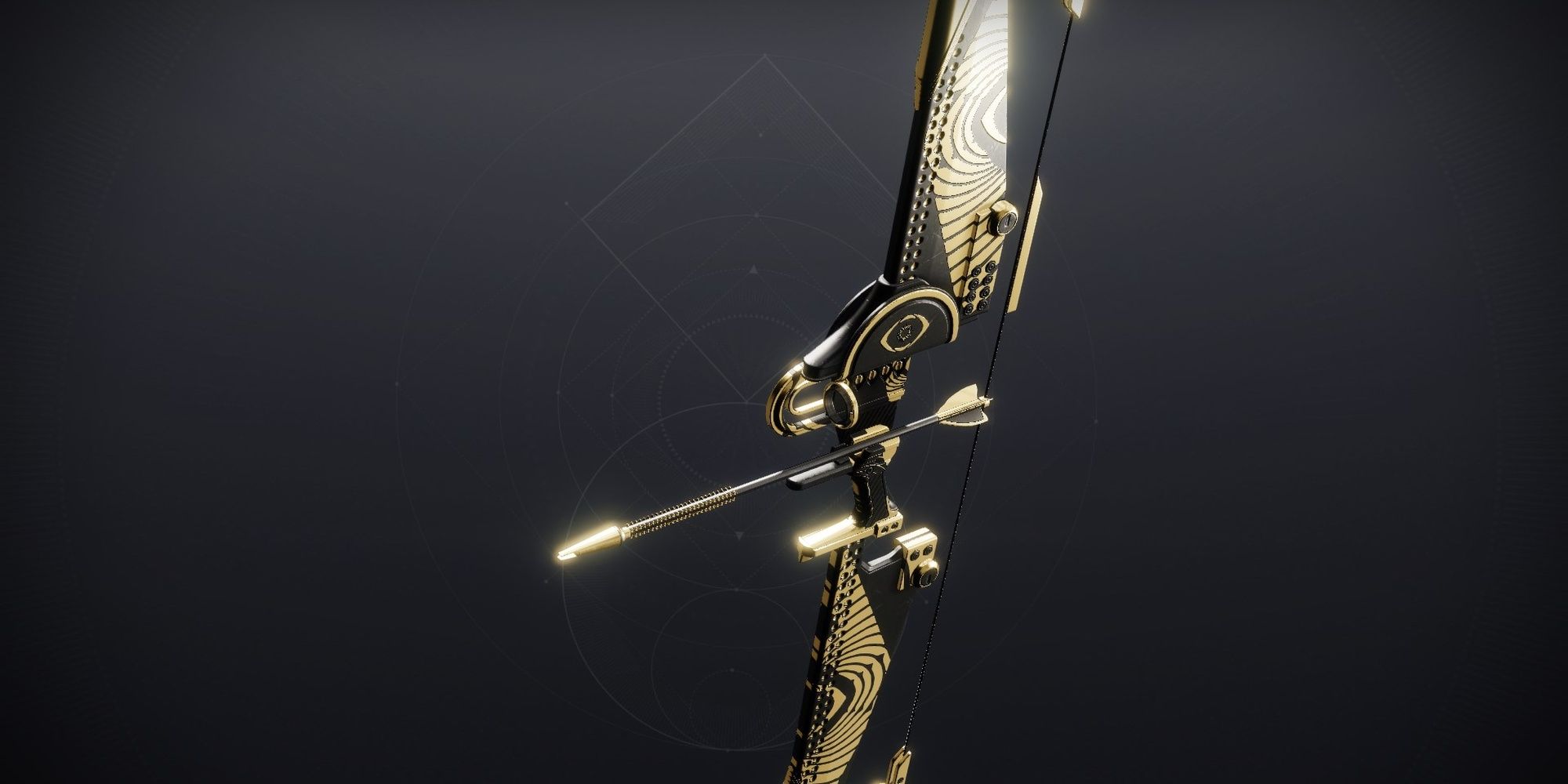 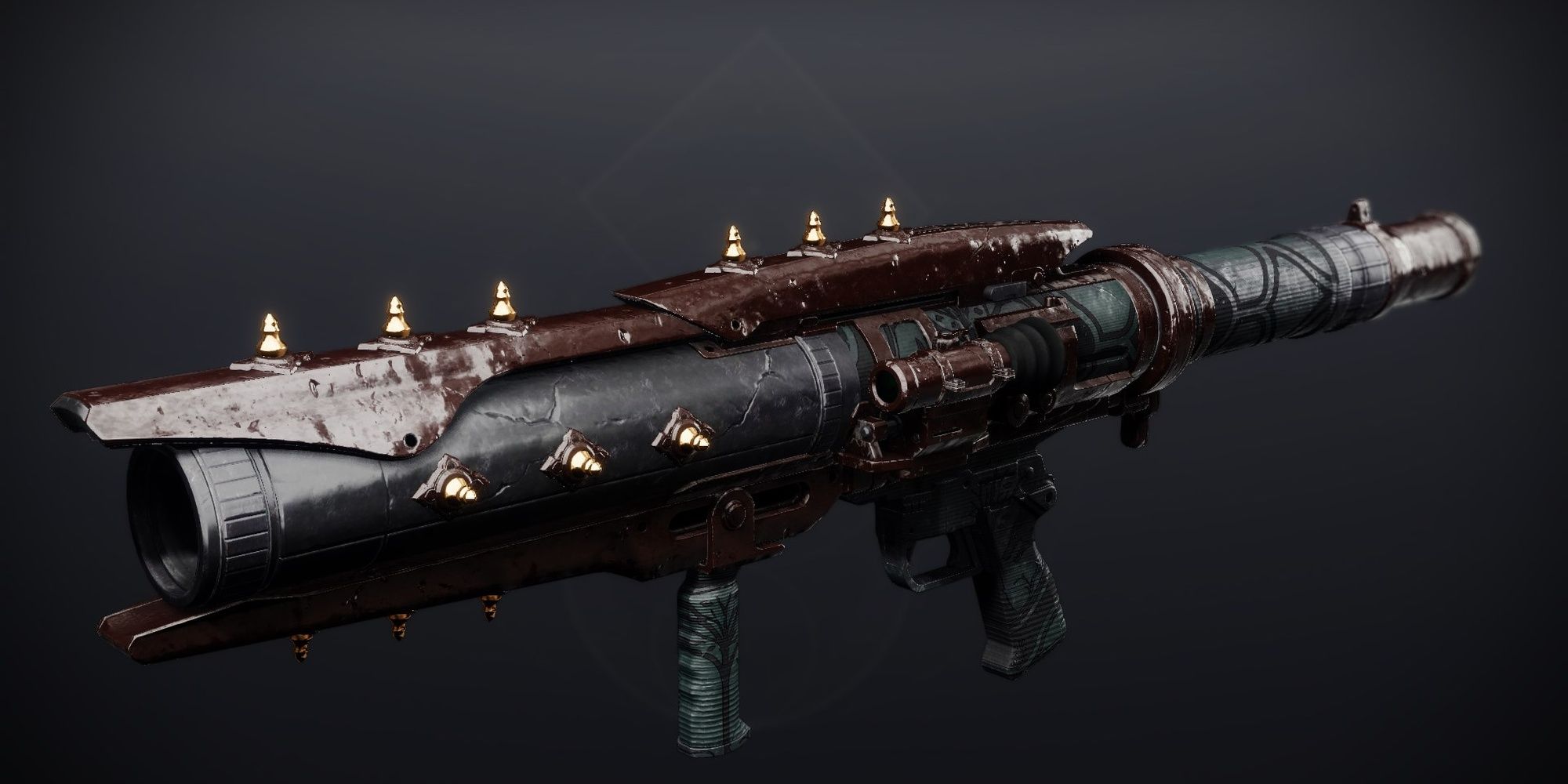 Season Of The Plunder's Ritual Weapon 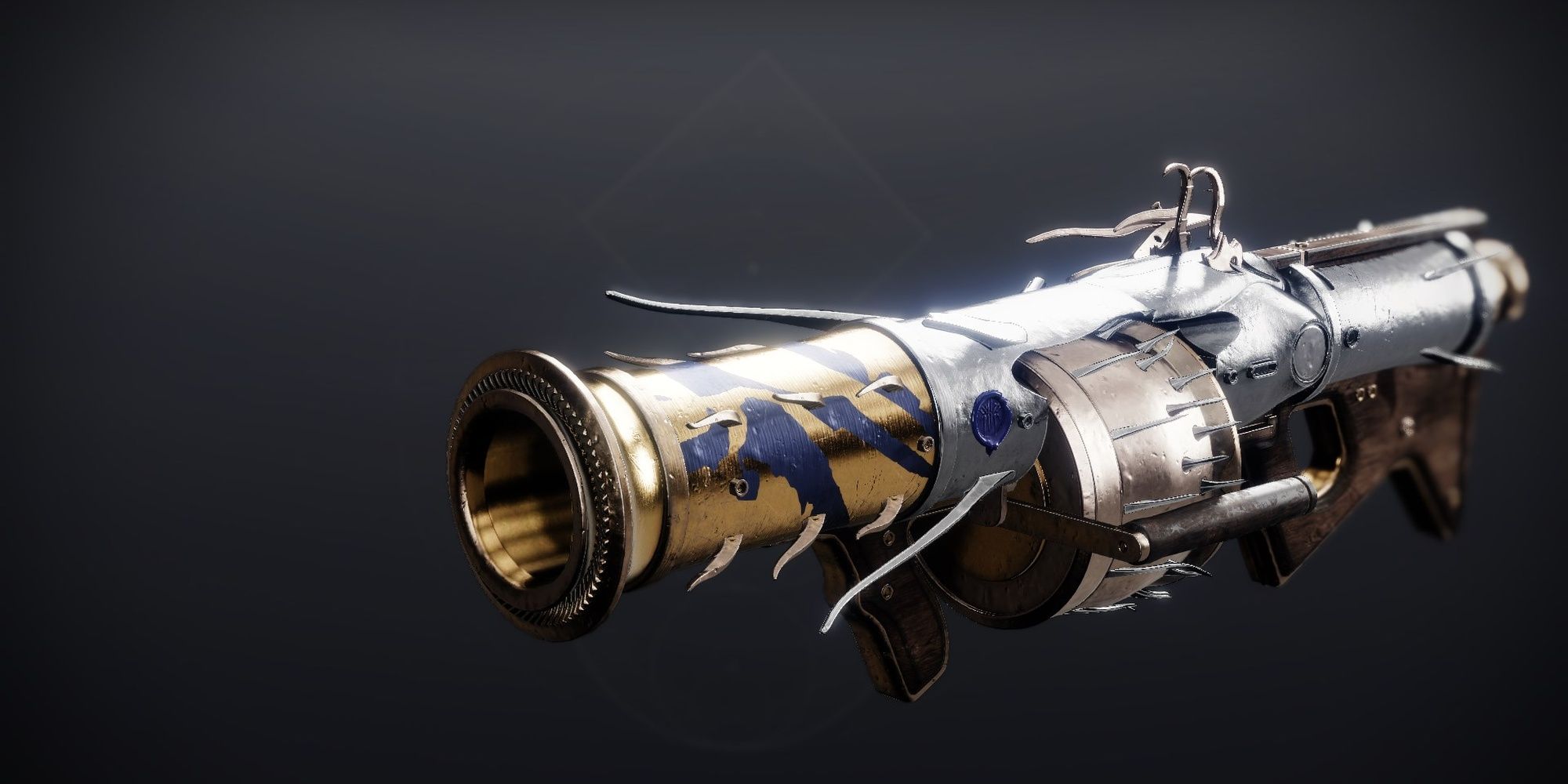 Season of the Plunder's ritual weapon is Cry Mutiny, a 120 RPM Grenade Launcher that rolls with Incandescent and Swashbuckler. This weapon can be used as an add-slaying machine or a solid counter to majors. You can obtain this weapon by ranking up with Zavala, Shaxx, or the Drifter by playing their respective ritual activity. Ornaments for this Grenade Launcher are also obtainable by resetting your Vanguard, Crucible, and Gambit ranks.