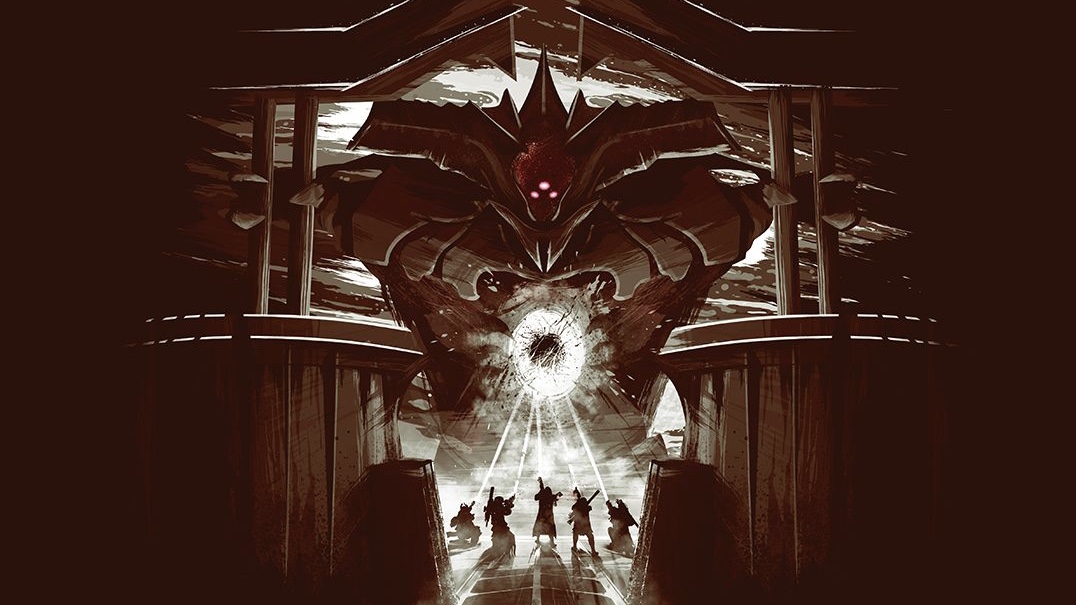 A remixed version of the first game’s King’s Fall raid is arriving in Destiny 2 today, and there’s a contest to see who clears it first.

There was a lot of exciting info for Destiny 2 fans during Bungie’s most recent livestream, such as a release date for the next expansion, Lightfall, and confirmation that Bungie will no longer be removing previous expansions.

For fans of the first Destiny, they were treated to the news that that game’s King’s Fall raid will be added to Destiny 2.

The raid was originally included as part of the first game’s The Taken King expansion and has you fighting your way through a fortress to battle the titular king himself, who served as the main antagonist of the expansion.

At the time, Bungie only said that it will arrive today on August 26, but now it’s given an exact time of 6pm BST.

This is vitally important for those aiming to be the first players to complete the raid. Once it launches, teams of six will be racing each other to reach the end before anyone else.

Victory doesn’t come from clearing the raid itself though. For 24 hours after it launches, completing it will unlock a secret challenge mode.

Teams will need to then clear the Triumph, a curated list of challenges, and whichever team pulls that off first wins.

Those looking to take part will want to make note of the following rules that Bungie has shared:

Bungie does warn that the raid will feature new twists and secrets, so those who played it in Destiny 1 shouldn’t go in expecting it to be exactly the same.

Even if you’re not bothered about the contest, anyone who beats the raid will then be allowed to purchase exclusive real-world items via the Bungie Store, such as a themed art print or ring.