A new Destiny 2 season is right around the corner. Not much is known about Season 18 itself, but we do know it'll launch with the highly-anticipated Arc 3.0 rework and come with a reprised raid from the Destiny Content Vault.

One week to prepare isn't much, but it's more than enough for players looking to get a head start. If you're looking to dive into Arc 3.0 or Legendary PvE content at launch, now is the time to start preparing your Vault, builds, and much more. Here are eight things you can do to prepare for Season 18 of Destiny 2. 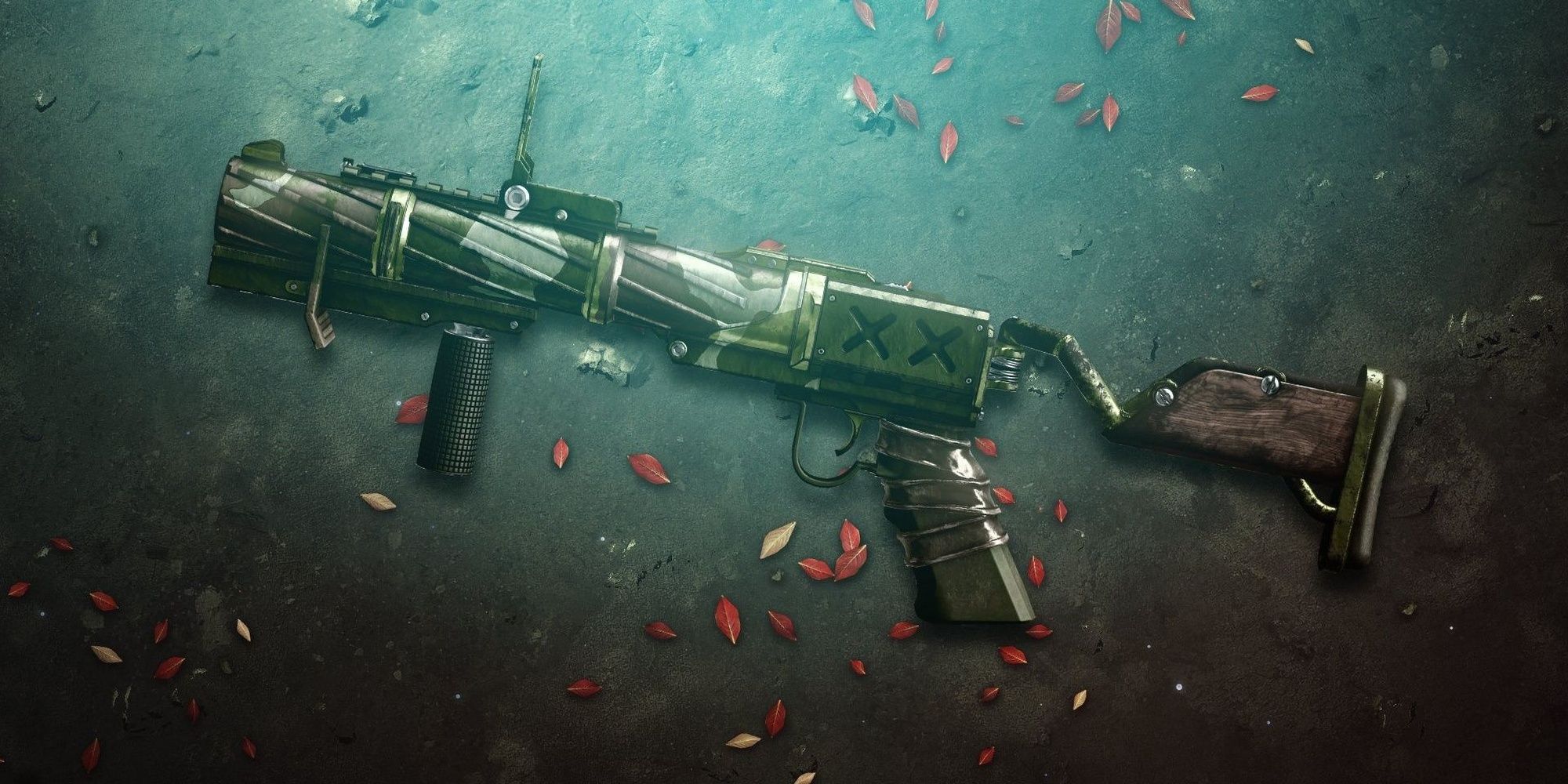 Arc 3.0 will be released with Season 18, overhauling all Arc subclasses to use the Aspects and Fragments system from other specs. As with most subclass overhauls, Arc will undoubtedly have some unique synergies with certain weapons and Exotic armor pieces. Here's what we recommend you farm for before the season drops: