You are here:
Home / Demon’s Souls Remake Won’t Take Away The Grind, But It’ll Have “Improved Drop Rates”

The Demon’s Souls remake will keep the core gameplay intact, and yes, that includes the grind. But don’t worry, it’ll be fine with all the new weapons, armor, and rings you can get.

When Sony announced that they’d be remaking Demon’s Souls with the help of Bluepoint Games, there was some concern that it would lose the essence of what made the original so great. Brutal difficulty that leads to repeated trial and error is a hallmark of all Souls game, and you’ll be happy to know that it’s not going anywhere in the remade Demon’s Souls.

“Our approach to this is we try and keep the core of the game untouched,” creative director Gavin Moore told Polygon in a recent interview. “With Demon’s Souls, that’s the gameplay, the logic, and the AI, and then everything else is stripped away. And then utilizing the incredible power of the PlayStation 5 and how much we could really go wild on this title, we started to build everything back.” 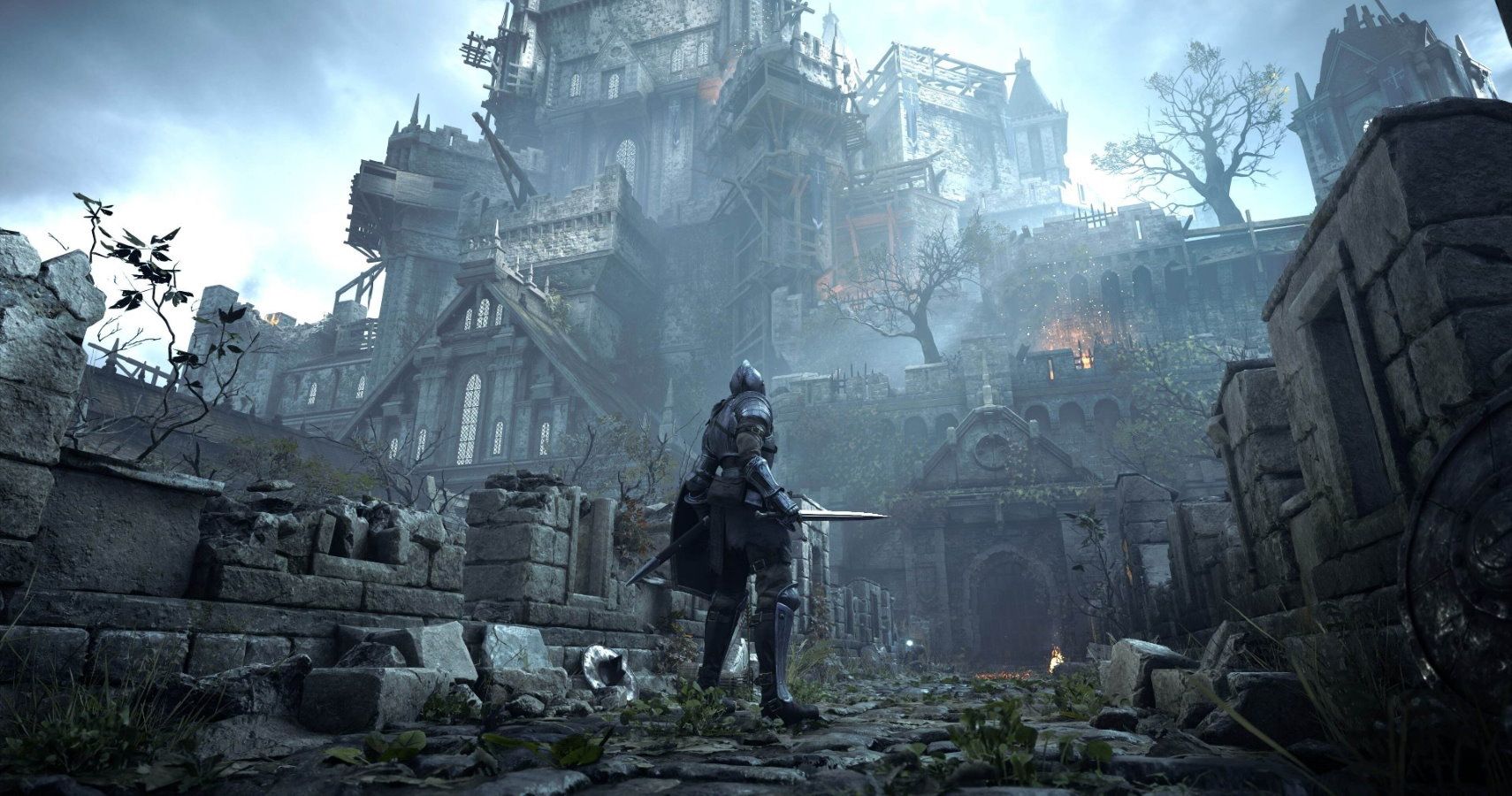 What this mostly means is that Demon’s Souls will look better than ever. There will be two different graphics modes to choose from: Cinematic Mode, which displays at constant 4K with 30fps, and Performance Mode which sometimes drops certain textures down from 4K in order to ensure a constant 60fps.

Additionally, there’s a new filter mode in the graphics option. You can make the game appear like the PS3 original or apply a black and white filter to make it seem like you’re in a film-noir version of Demon’s Souls.

But the difficulty is not going to change all that much. There are no difficulty settings, and the designers went to great lengths to ensure that Demon’s Souls remains just as hard as ever.

And yes, that includes the grinding. “You know, the grinding is part of Demon’s Souls,” Moore said. “You can’t take that away. We will never do that. But yeah, we have improved drop rates. And we have added some extra items as well to make it more varied what’s dropped sometimes, and some of those items are really cool.”

On the plus side, the latest gameplay trailer does show some improved animations for boss fights that’ll make it easier to see their attacks. That’s something.