With remakes of popular games come the hope that any originally cut content might make its way back into the fold. Sadly, that isn’t going to be the case with the upcoming Demon’s Souls remake on PS5. In an interview with Polygon this morning, developer Bluepoint Games confirmed that the cracked sixth Archstone found in the PS3 original won’t suddenly be restored.

“There are only five unbroken stones in the Nexus,” said Gavin Moore, creative director on the remake. “And that’s the same now, as was in the original. So there’s no new Archstone and there’s no new world.” That’s certainly a bummer, but it follows with Bluepoint’s philosophy on remakes: stay as true as possible.

The main reason fans were anticipating such additions is because of a ton of cut-content found in the source files of the PS3 original. Discovered sometime after the game released in 2009, an extra region known as “The Northern Limit” would have featured a snowy landscape and some different enemies for players to battle. We’re still not sure how this would have fit into the game’s lore, but it seems developer FromSoftware reused a lot of these ideas in Dark Souls for “The Painted World of Ariamis.” 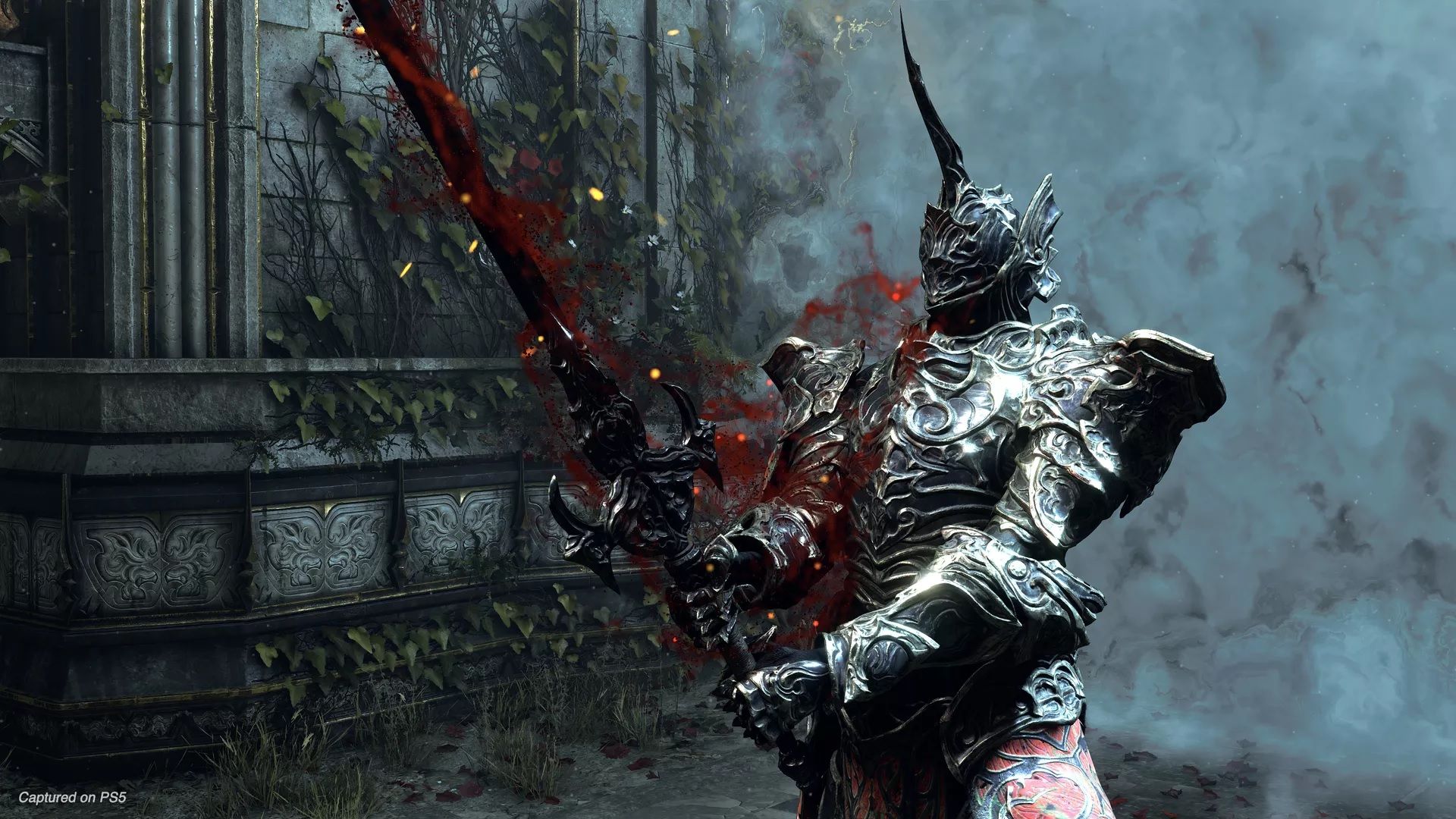 Again, this lack of an extra world shouldn’t come as a surprise after reading the full interview. Moore even commented on difficulty options, explaining why Demon’s Souls wouldn’t be receiving an easier toggle. “It’s true to the original. It’s a fair challenge, in my view. It’s all about learning enemy patterns and learning the environments, knowing in combat when to challenge yourself with that risk and reward combat system, when to go in and attack and when to pull back and defend.”

That doesn’t mean new content isn’t making its way into the game, but it will be limited to armor sets and weapons. This is probably the biggest point of contention from the Demon’s Souls fanbase. The standard edition of the game will contain everything that was in the PS3 original, but the digital deluxe version will have some extra stuff.