You are here:
Home / Deathloop: How To Find The HALPS Prototype

Deathloop: How To Find The HALPS Prototype

In addition to finally launching on Xbox Series S and X, Deathloop also added some new goodies with the Golden Loop Update. This free content update adds new enemies, a slab power, a new ending, and an entirely new weapon.

The HALPS Prototype is a unique, battery-operated weapon. It is extremely powerful and can make short work of even the most powerful visionaries. However, it takes a little bit of thinking and puzzle-solving to pick up. Read the guide below for the simplest way to find the HALPS prototype and give Colt one of the game's most powerful and useful weapons.

What Is The HALPS Prototype? 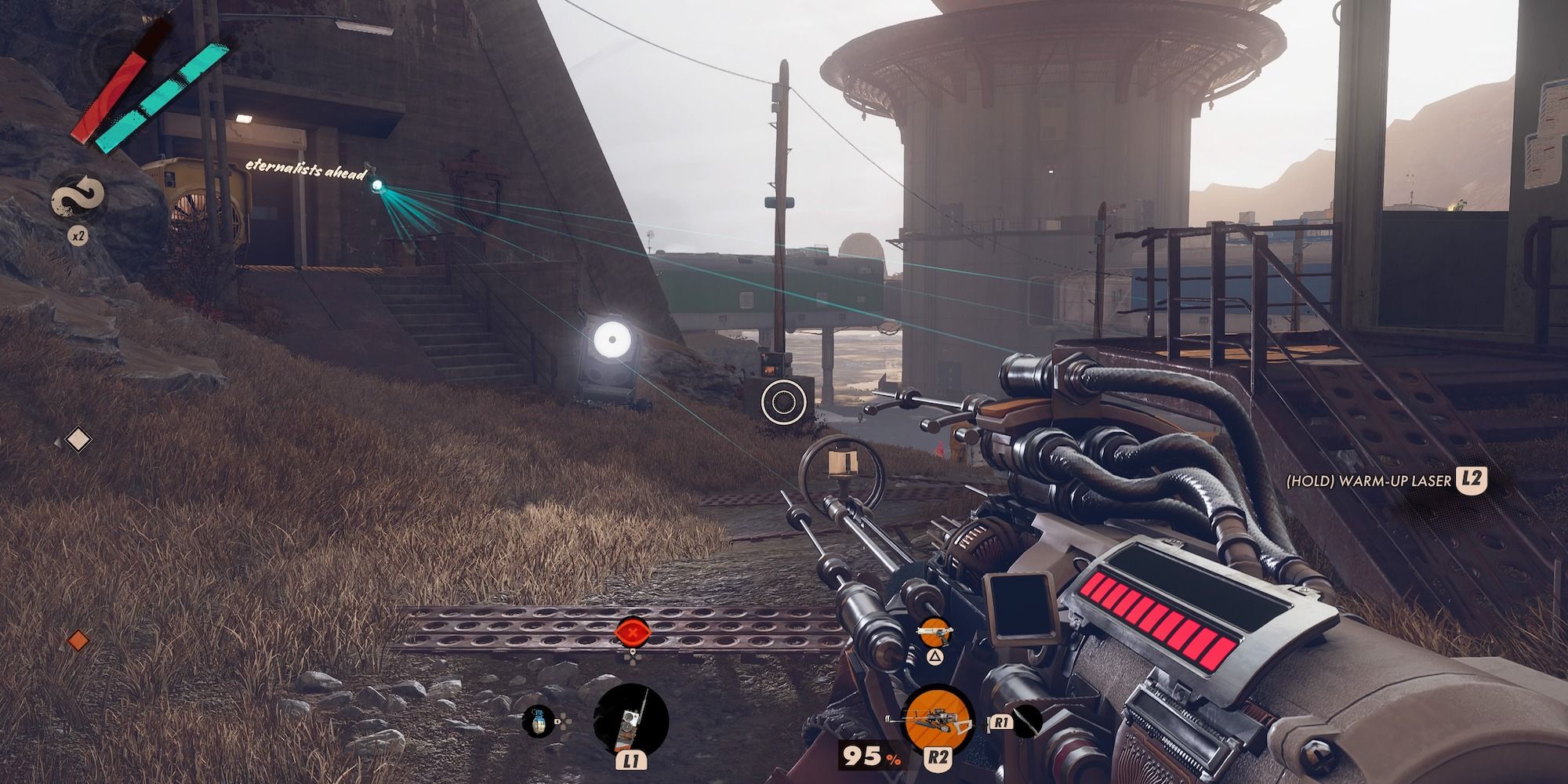 This weapon is unlike other guns you find in Deathloop. Instead of using traditional ammunition, the HALPS Prototype is battery-powered. Ammo is measured by a percentage, and you reload the same way you charge up batteries.

Even though more juice is hard to come by, there should always be enough to take out the tough enemies you are facing in any given loop. It also can be refracted through surveillance cameras and turrets for more creative kills.

Where To Find The HALPS Prototype 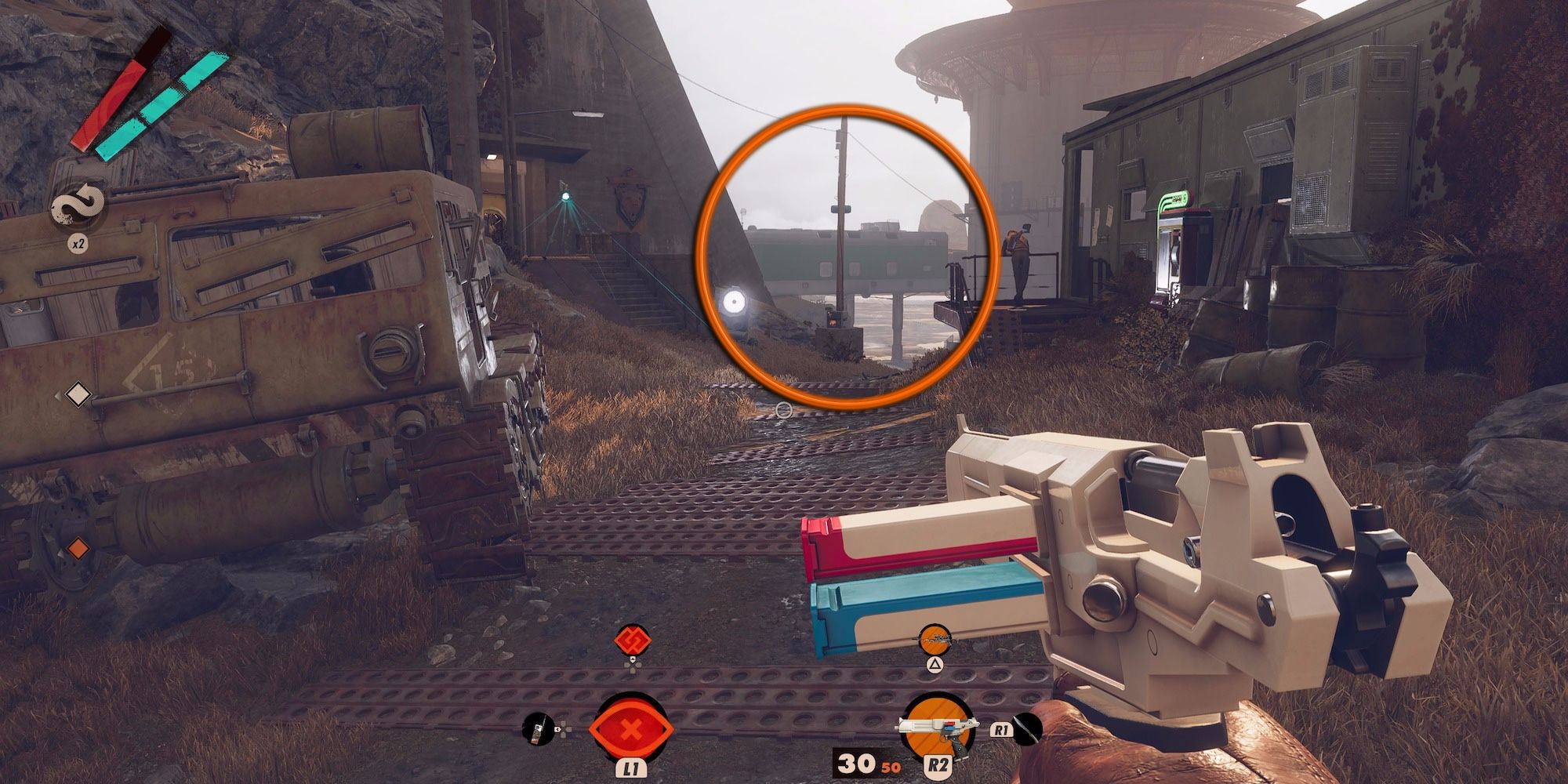 The easiest point in time to snatch the HALPS Prototype is in the Complex during the morning, the first phase of every loop. This area has the least amount of security during this time. It is locked behind a case in Dr. Wenji's lab. 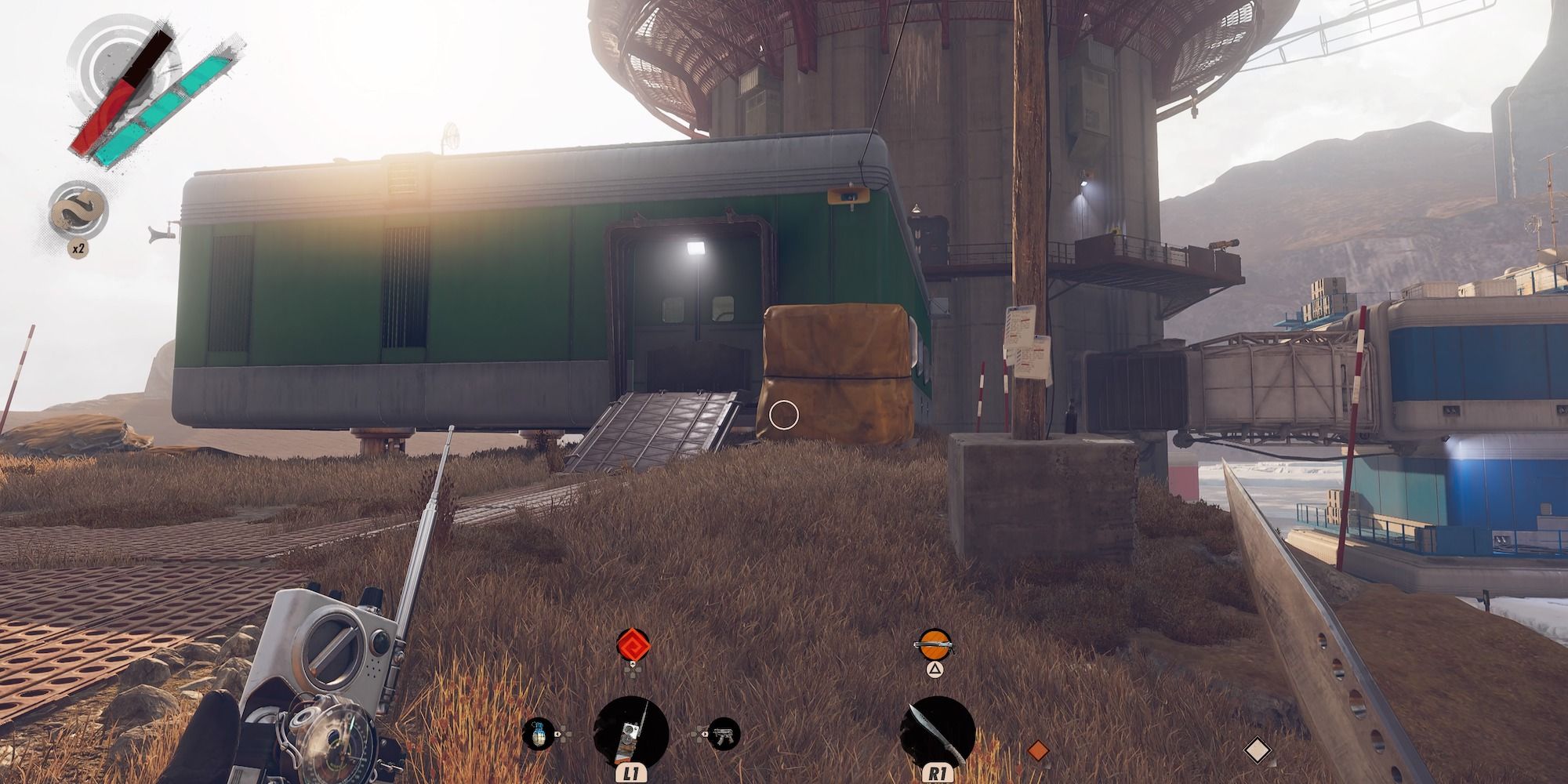 Her lab is big, but the area where this weapon sits is in a small one-floor building painted green. Once inside, there is a small puzzle you need to solve in order to unlock the case. 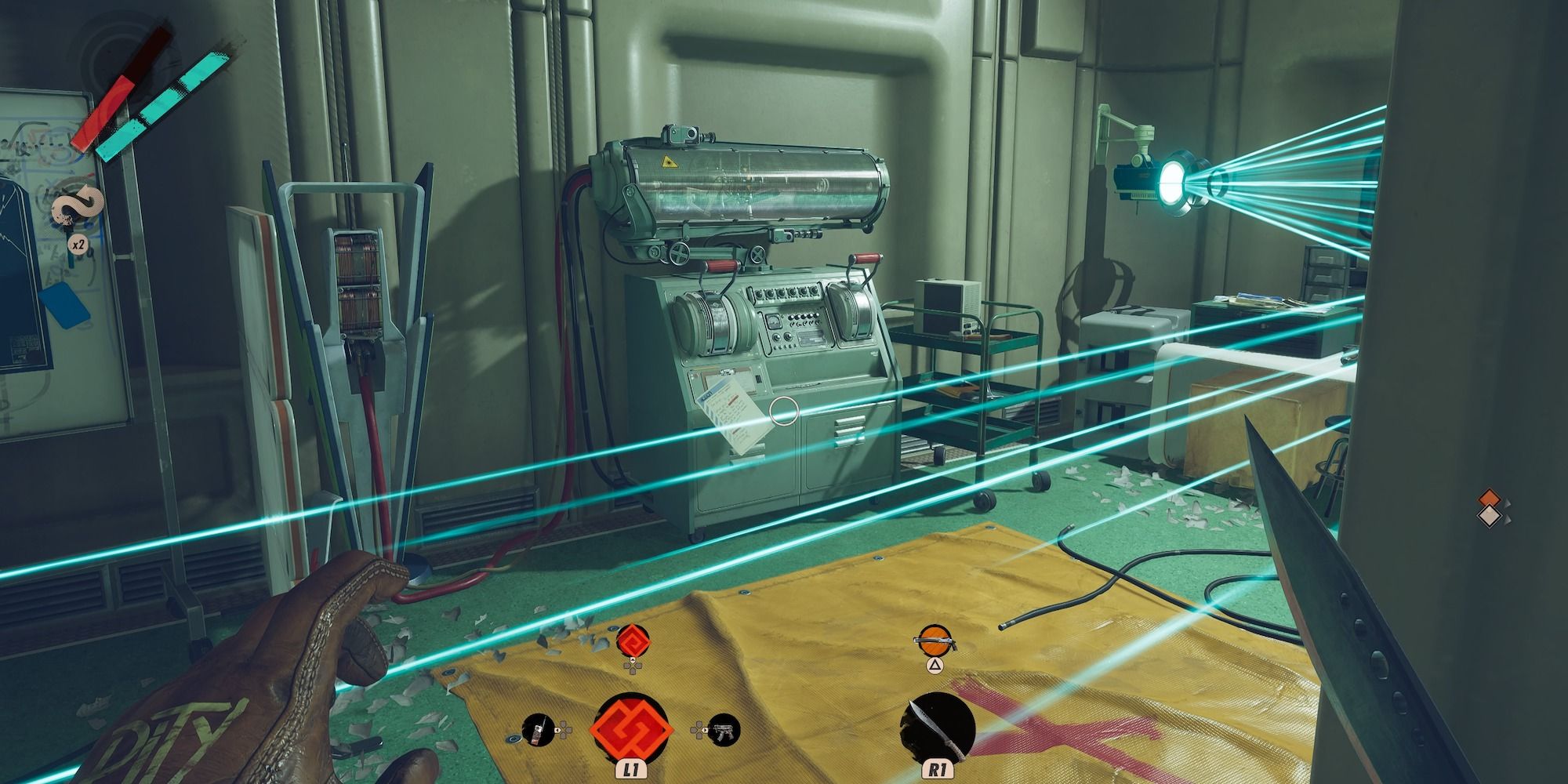 The answer to unlocking this case is extremely simple. In the corner of the room where the weapon sits are two security cameras. Do not hack these. Instead, run into the room and activate the left and right levers underneath the glass display protecting the weapon. The laser will activate, refract through the cameras, and then break the case open.

You might die in the process, but it won't be too much of a hindrance with the Reprise Slab. With that done, you should be able to walk right in and pick up the weapon.

Your job is not done yet, though. In order to keep the gun through future loops, you have to infuse the weapon. It costs 9,000 Residuum to infuse the HALPS Prototype. It is no small number, but you should have no trouble finding that much by sacrificing weapons and other trinkets.