You are here:
Home / Dead Island 2 Has Always Been Set In Los Angeles, Even After Changing Developers

Dead Island 2 Has Always Been Set In Los Angeles, Even After Changing Developers

Dead Island 2 was always going to be set in Los Angeles, despite the game's troubled development and the more important fact that L.A. is a city and not an island.

Although it was never officially confirmed to be set in Los Angeles when it was revealed, Dead Island 2's first trailer had everyone assuming that it was going to be set in the City of Angels and San Francisco. When the game was re-revealed during Gamescom this year, that was confirmed to be the case.

Thanks to Game Informer's interview with Dead Island 2's game director, David Stenton, we know that Dambuster never considered moving away from using L.A., despite being given the opportunity to shape the game however it saw fit. 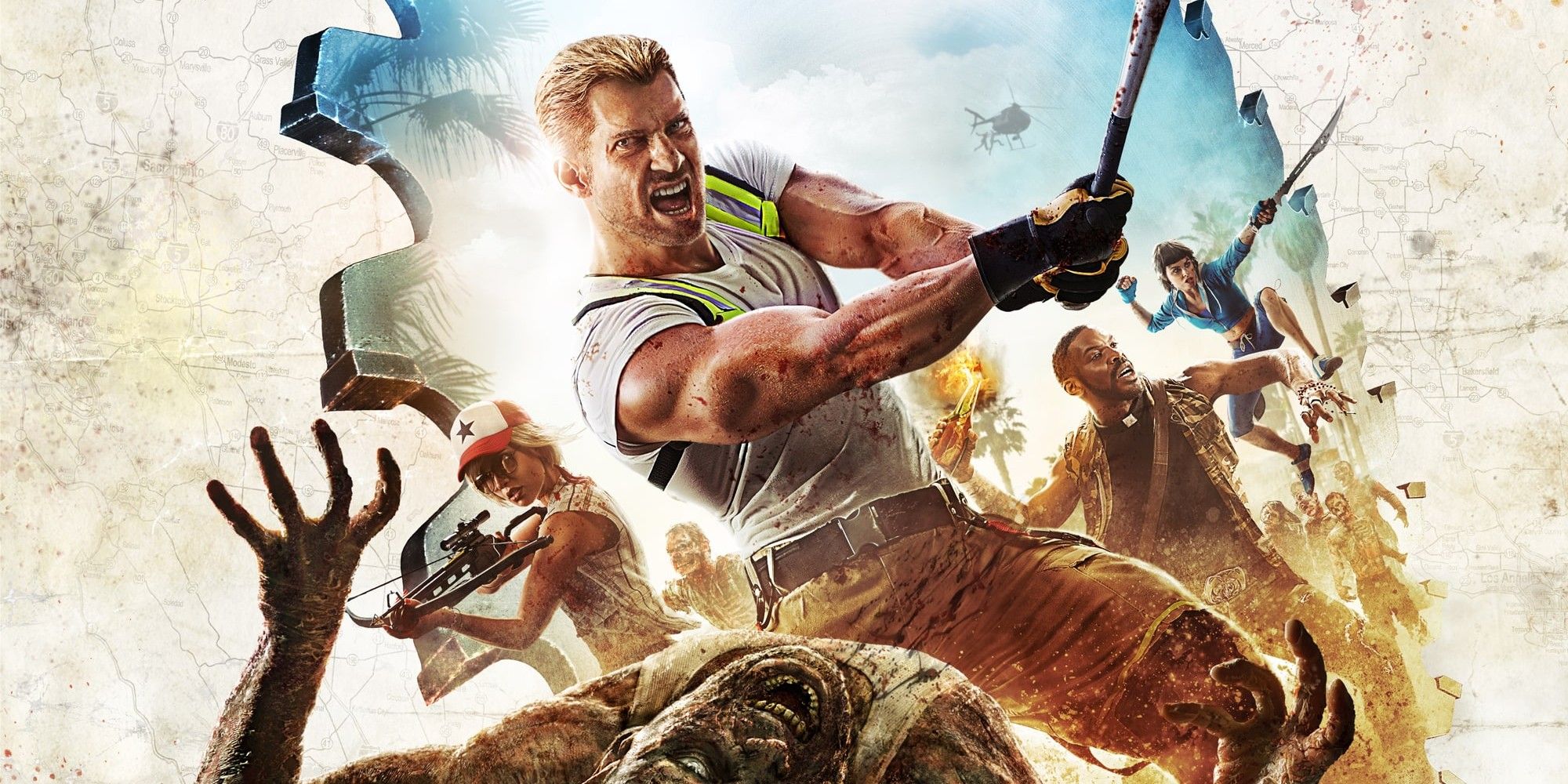 Stenton said, "I don’t remember there being a lot of debate about doing anything other than LA. I think for us, we wanted to apply real focus to the game… to the combat and that also extends to the setting as well. LA is such a fantastic iconic location, we didn’t really feel like we needed to bring in any other areas. It just gives us so much opportunity… for the game that we wanted to make, so it wasn’t really a big debate".

Strangely, Stenton doesn't make any mention of the fact that Dead Island 2 being set in Los Angeles doesn't even make sense because, as we've previously pointed out, L.A. is a city and not an island. Dead City would be a much cooler name and actually make sense, but we still don't know why that isn't the case.

Although having the setting for Dead Island 2 be L.A. might seem as if it's sticking to the original reveal trailer and what was expected of the game, Stenton confirms that Dambuster was able to do what it wanted with the game. He said, "We started with a clean slate, absolutely, with our own vision. We’re not looking too much at sort of what happened in the past or looking at too many other games out there."