You are here:
Home / Dead By Daylight promises more Resident Evil and a dating sim 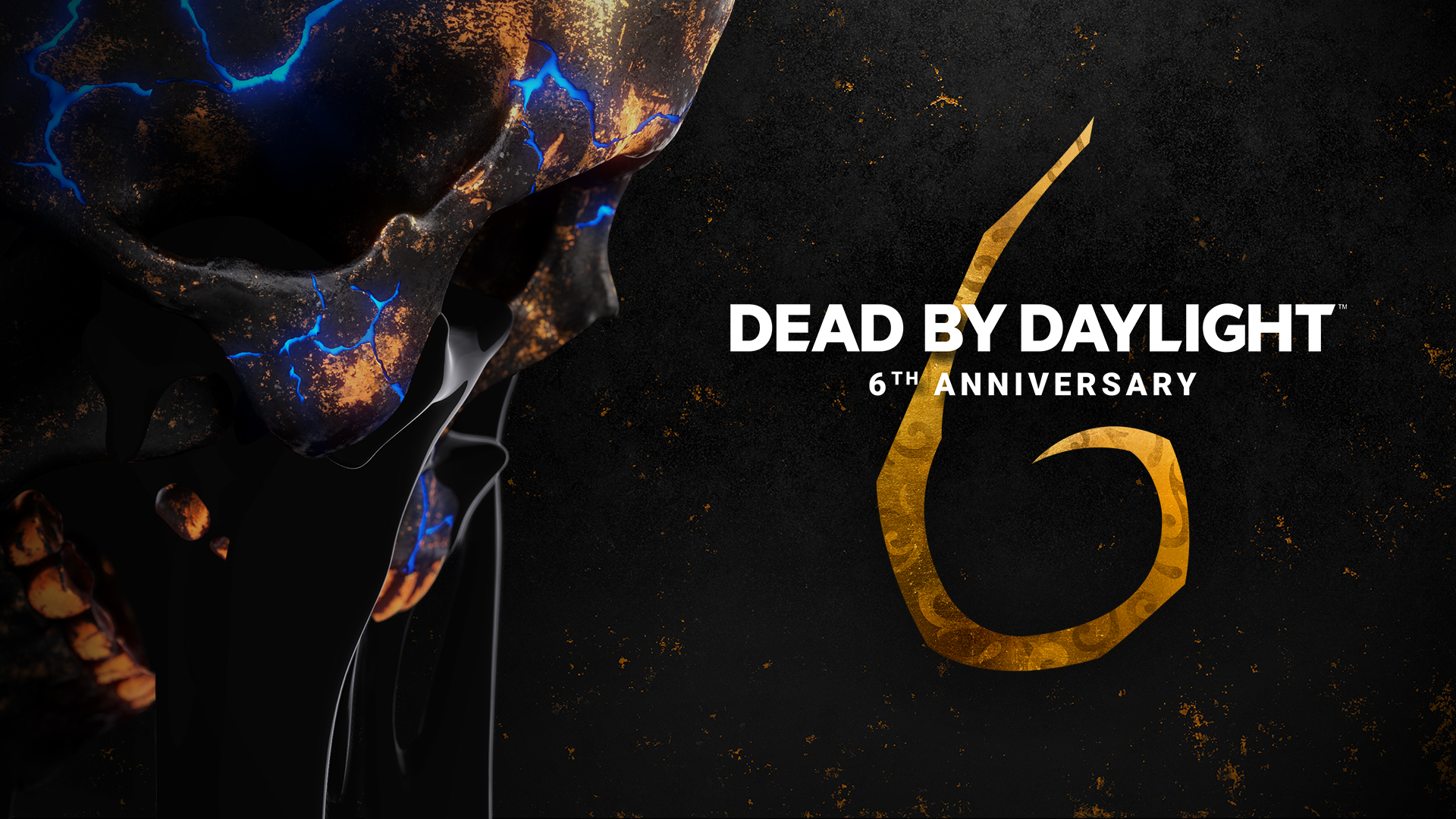 Another Resident Evil crossover, Attack On Titan costumes, and a bizarre dating sim spin-off are on the way for Dead By Daylight fans.

Behaviour Interactive’s asymmetrical horror game Dead By Daylight has been going strong for six years now. To celebrate the achievement, the studio has dropped a bunch of new announcements and teasers for fans to be excited about.

First is the Roots Of Dread chapter that introduces a new map, a new playable killer called The Dredge, and survivor Haddie Kaur – the latter of which has experience fighting monsters and has long been established in Dead By Daylight’s lore.

As for The Dredge, it is described as a ‘formless mass of twisted limbs writhing in the shadows’ that can teleport between lockers, the things that survivors use to hide in.

The chapter releases on June 7, but Behaviour Interactive has already teased another additional chapter coming this year and it’s a new crossover with Resident Evil.

Series veterans Leon S. Kennedy and Jill Valentine were already added to the game last year, along with Resident Evil 3’s Nemesis. Now, even more are set to arrive.

A teaser for Dead by Daylight: Resident Evil: PROJECT W hasn’t revealed much but given the name, fans have quickly assumed that the villainous Albert Wesker will serve as a new playable killer (Project W was the in-universe project that created Wesker).

Wesker isn’t exactly what we’d call scary, thanks to his hammy personality and over-the-top voice acting, but his superhuman strength and speed make him a perfectly viable threat for Dead By Daylight’s survivors.

Titled Hooked On You: A Dead By Daylight Dating Sim, it will only feature four characters – The Huntress, The Spirit, The Trapper, and The Wraith – and involve you solving the mystery of their pasts and how they all arrived on the tropical isle of Murderer’s Island.

It’s currently only slated to release on Steam this summer and was made in collaboration with Psyop, the team behind the equally ridiculous KFC dating sim.

The last announcement is another crossover, although this one is purely aesthetic. 10 costumes based on the hit manga and anime series Attack On Titan are coming to Dead By Daylight at some point, dressing survivors and killers up so they resemble specific characters from the series.

While a bit of an odd match, it makes more sense than adding Attack On Titan costumes to Call Of Duty. Some may be disappointed that it’s not a full fledged crossover like the Resident Evil one, but the game can’t exactly add a playable Titan considering they’re giants.