It has been revealed that Days Gone is joining the long list of PlayStation titles getting movie and TV adaptions, with Outlander star Sam Heughan set to play Deacon St. John.

First shared by Deadline, the Days Gone adaptation will be written by Oscar-nominated writer Sheldon Turner, whose previous work includes titles such as Up in the Air, The Longest Yard, and X-Men: First Class. Along with producer Jennifer Klein, Turner will produce the movie via their company Vendetta Productions with Asad Qizilbash and Carter Swan set to produce for PlayStation Productions.

As for Sam Heughan, the actor is pretty successful, having appeared in several movies such as The Spy Who Dumped Me and Bloodshot, but is most well known for his role as Jamie Fraser in the long-running Outlander TV series. Deadline doesn't include a potential release date in its report, so it's best to assume that the movie is still a few years out, especially since no director has been announced as of yet either. 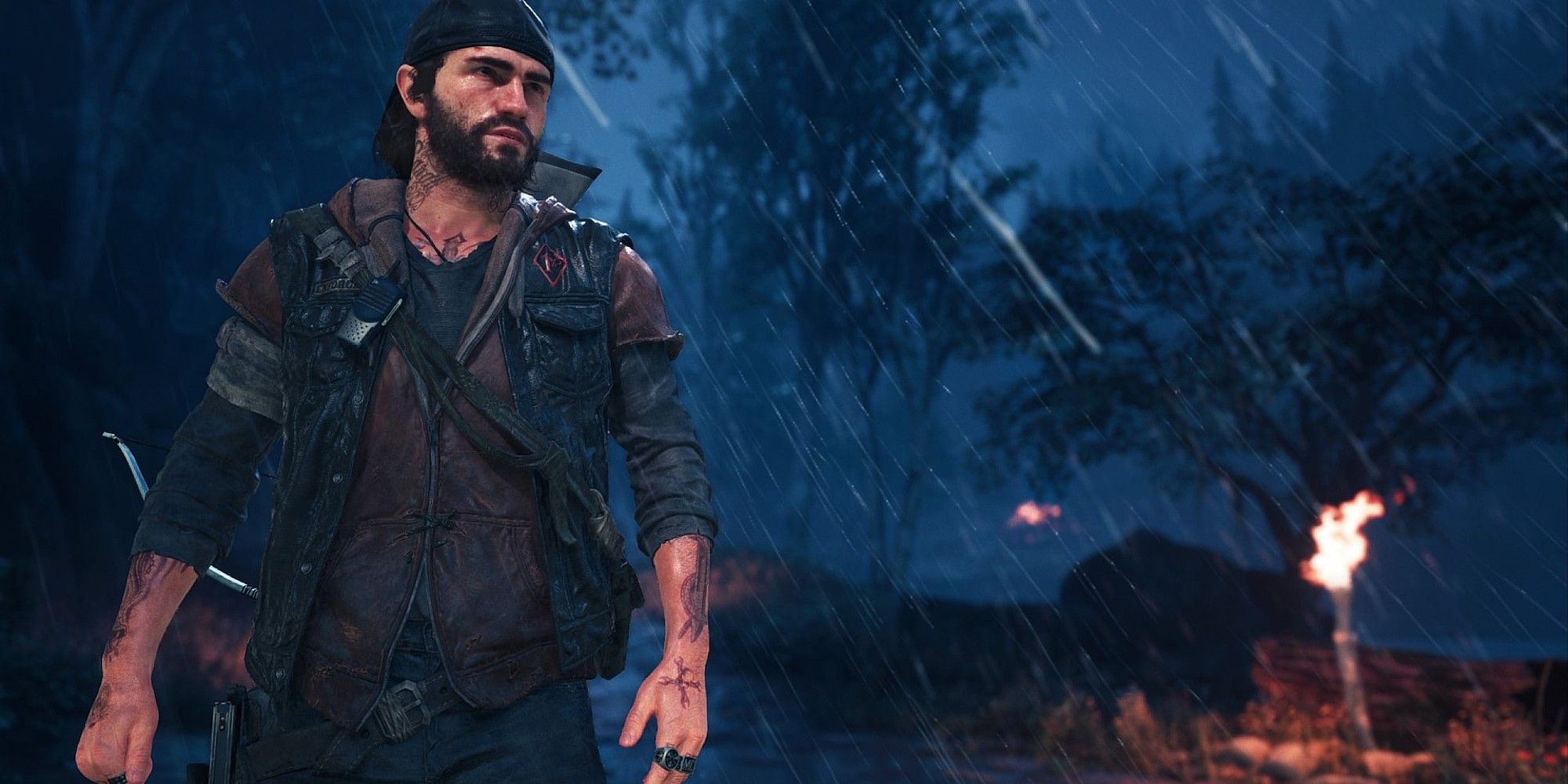 Sony has undoubtedly been emboldened by the relatively successful release of the Uncharted movie and has already greenlit several movies and TV shows based on its most popular franchises. Days Gone has now joined Ghost of Tsushima and Gran Turismo on the list of titles getting movie adaptations, while games such as Horizon Zero Dawn, God of War, Twisted Metal, and The Last of Us are all getting TV shows, the latter of which is expected to release at some in Early 2023.

If you're hoping that Sony's renewed interest in the Days Gone franchise means a new game is on the way, you're going to be disappointed. It was revealed last year that Sony had rejected a pitch for Days Gone 2 way back in 2019 despite the first game doing quite well commercially, leading some fans to believe that the company cares a lot more about critical reception rather than sales. The backlash wasn't enough though, and Days Gone as a video game franchise is pretty much dead and buried.