You are here:
Home / Dauntless Is Closing Its Vault And Launching A New Rewards Cache And Seasonal Currency

Phoenix Labs has revealed that the Vault in Dauntless will soon be closed as a brand-new system called the Rewards Cache will take its place, launching with several new ways of earning the newest currency to purchase all kinds of in-game items.

To celebrate the retirement of the Vault, nearly 100 items are currently available for sale including sets that have never been available before. These will remain on sale until April 7, when the Vault will then be locked for good, with the Rewards Cache taking its place permanently. 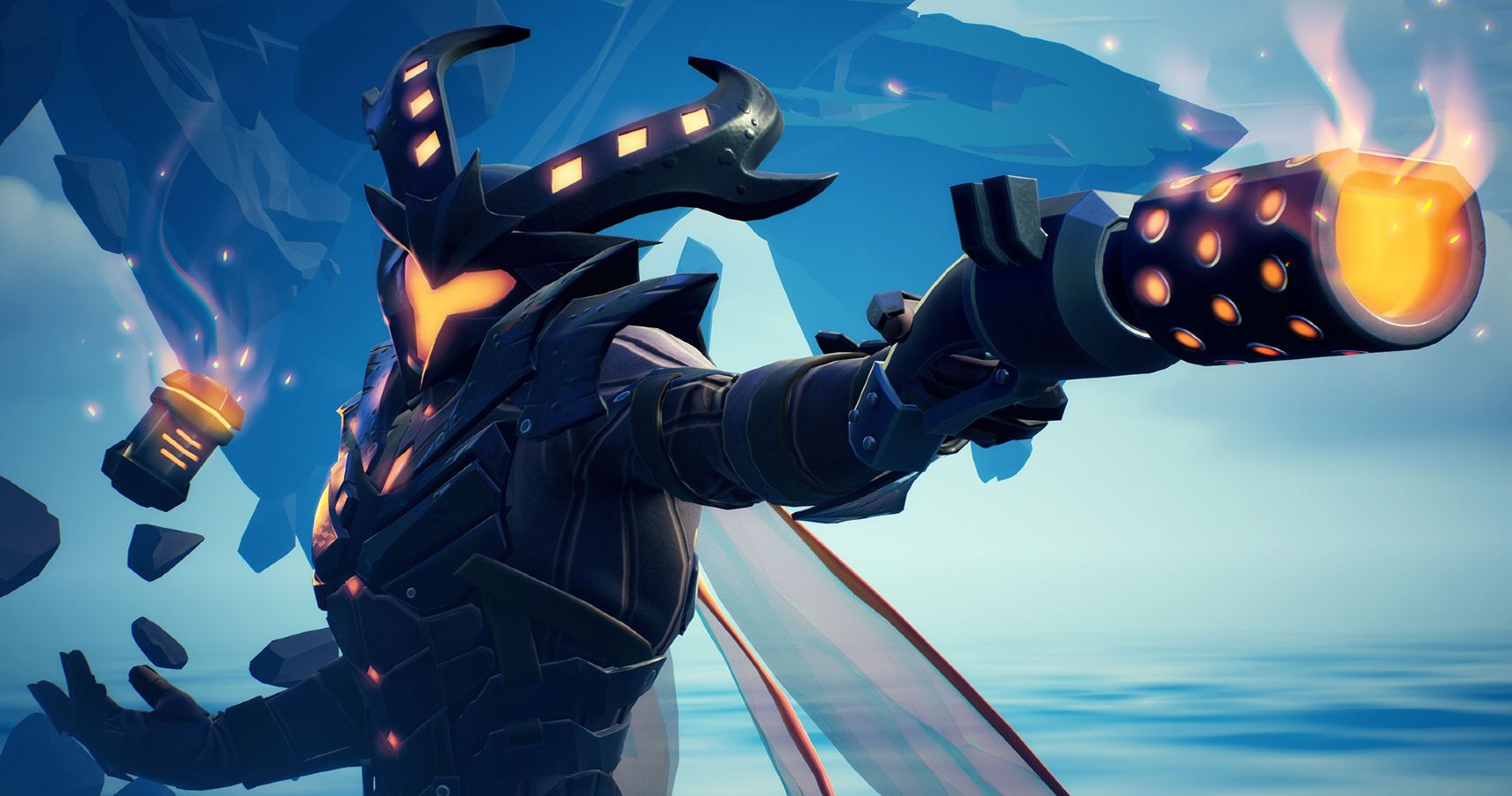 Each season, the Reward Cache will begin with a new collection of rewards, with more content added as a season progresses, and then rotate out to begin again all over again. Note that the Hunt Pass and seasons are not the same length. Instead, each season is currently planned to last for two Hunt Passes, but this is subject to change, 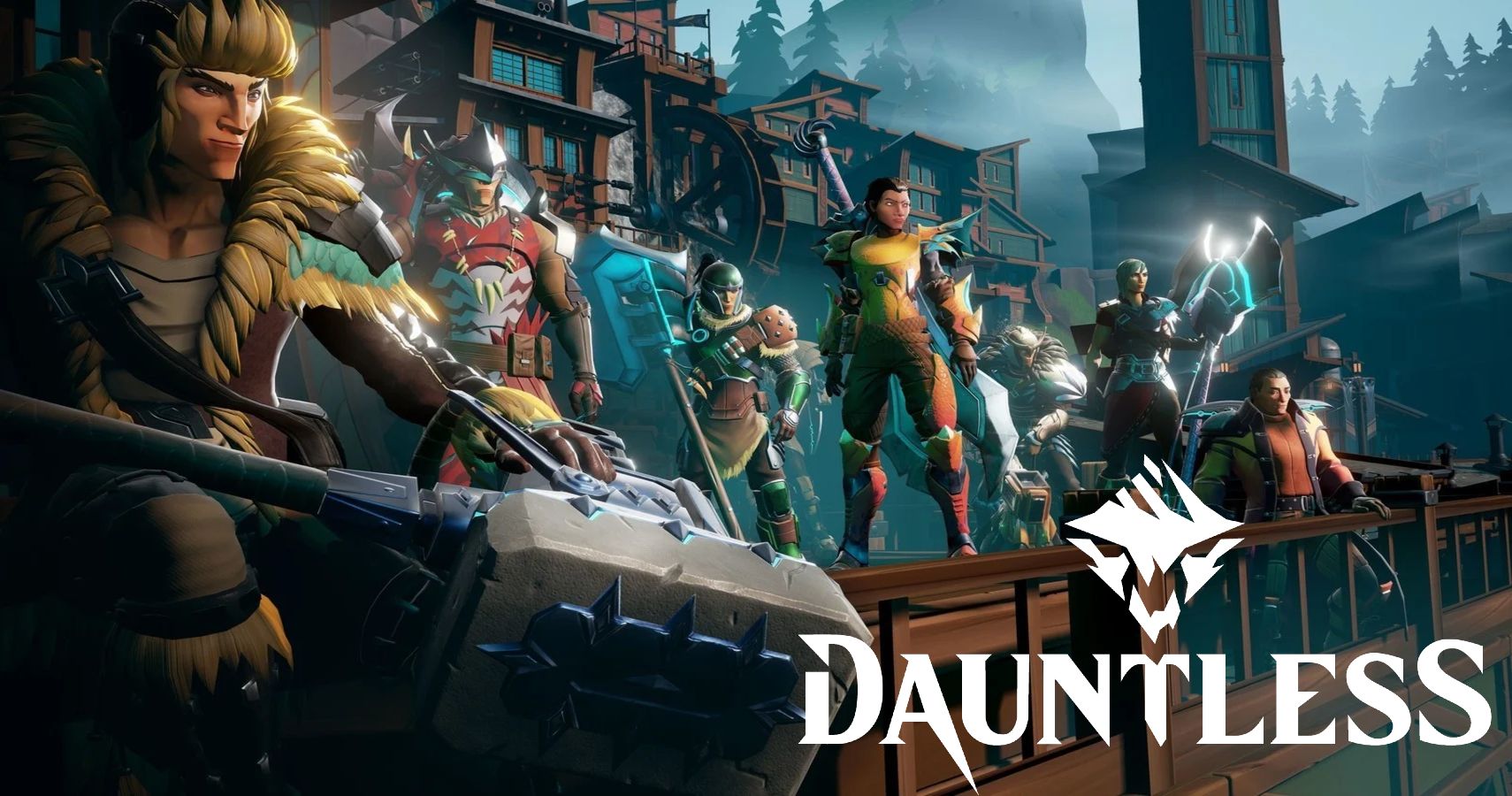 Apart from daily and weekly quests, the new currency can be earned through the Hunt Pass, similar to how the Vault currently works. You can earn 5 coins for every level beyond level 50, while Elite pass holders gain 25 coins for the same action. A keen observer might notice that this means you earn coins more frequently than crystals, at a rate that will leave you with leftovers when buying armour sets, and a Reddit post confirms that the plan is to allow for excess coins to be spend on things like Patrol keys, Rams, Merits, and Aethersparks.

For Slayers who want to earn even more seasonal currency, they can buy into the Slayers Club, which doubles the rewards from daily and weekly challenges, adds 25% more charged aether from Escalations, and provides a 20% boost to weapon experience when defeating Behemoths. These can be purchased as 1, 3, 7, or 30 days boosts.

So far, the new system looks to be a great change for all Slayers in Dauntless. For now, be sure to visit the Vault before it closes forever on April 8, as there are some great-looking items in there that have not been available for purchase before. 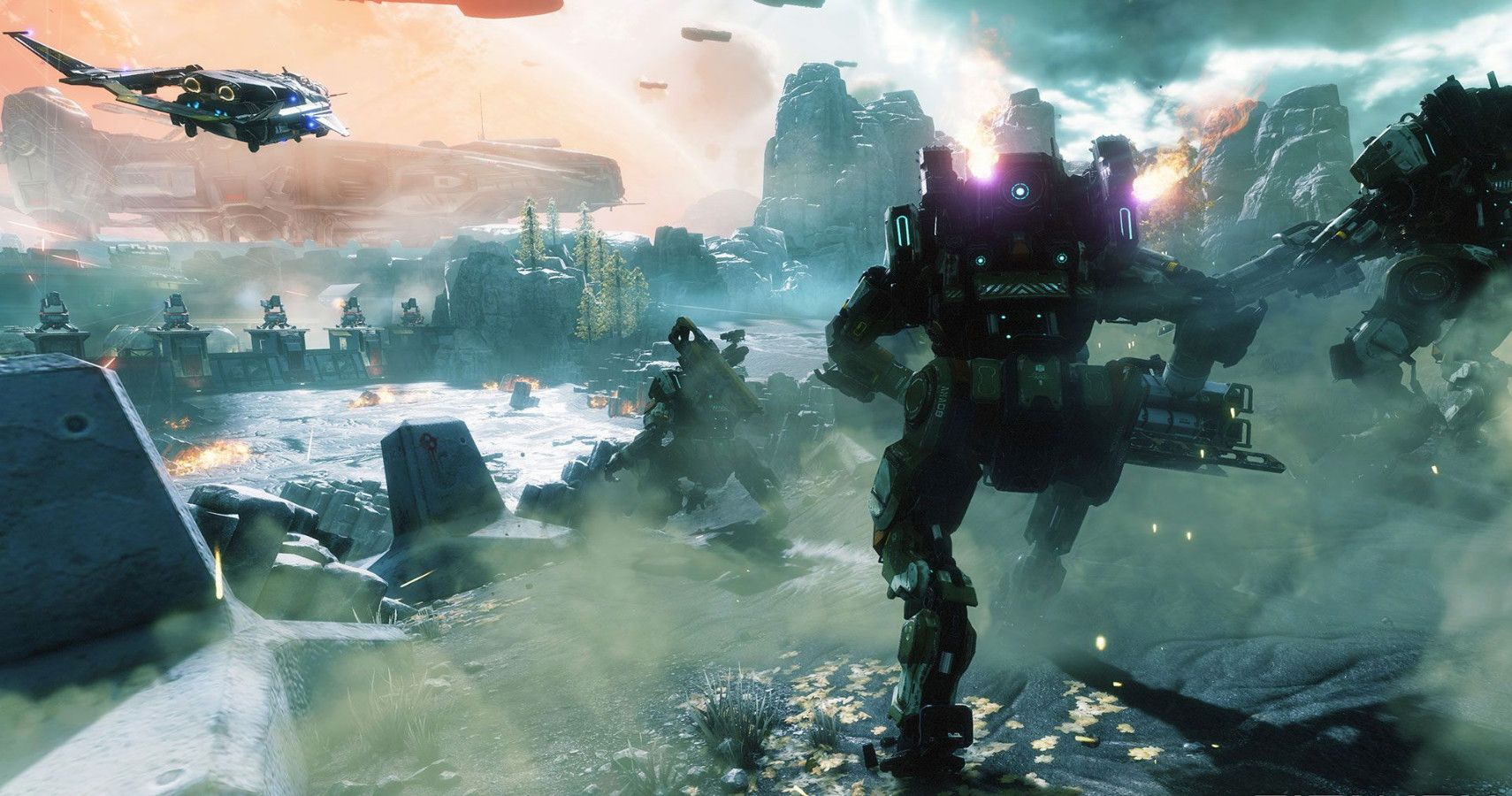