You are here:
Home / Dauntless Introduces A New Progression System With The Slayer’s Path

Dauntless Introduces A New Progression System With The Slayer’s Path

Dauntless developer Phoenix Labs has announced that in-game progression is about to receive its biggest overhaul since the game originally launched.  The new system is called The Slayer’s Path, and is due to be introduced with patch 1.5.0 on December 5.

Why Is Progression Changing?

According to a recent post from the Phoenix Labs developer blog, almost all work on Dauntless begins with answering the question, “Where is progression falling short?” Up until now, mastery, quests, and the long grind towards crafting and improving weapons and armor were basically the only systems available for advancing your Slayer. 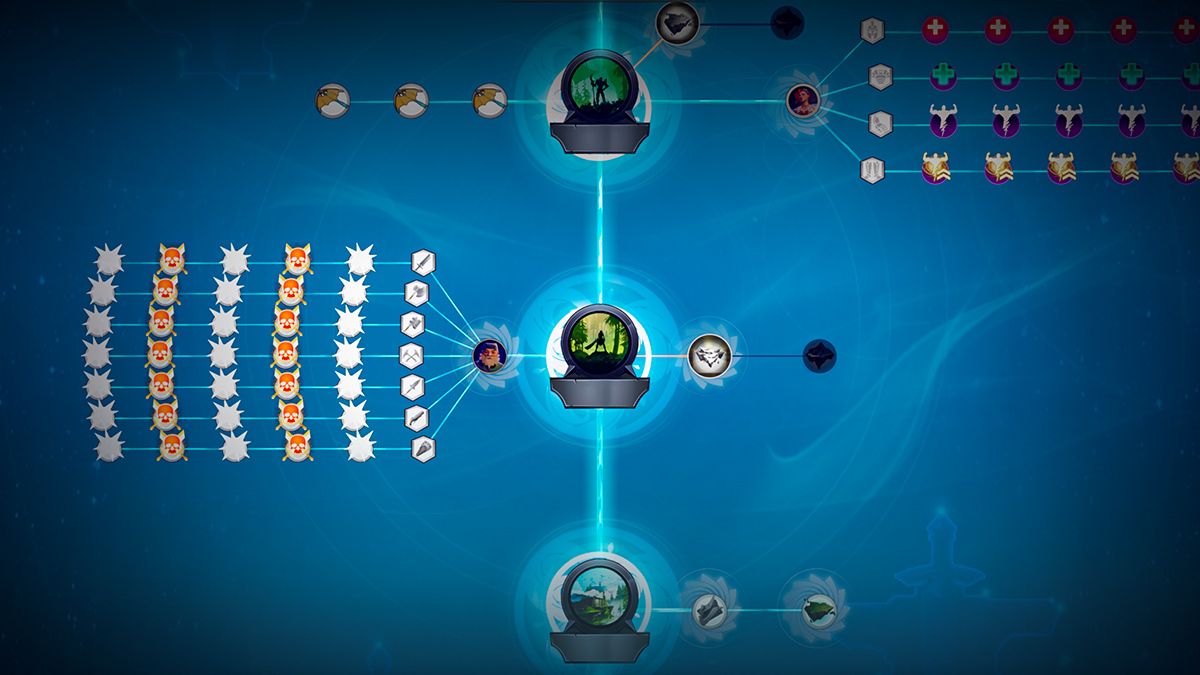 The problem with all of these, according to the developer, is a lack of visibility and agency. Visibility refers to your ability to see the bigger picture of individual progression. Completing an Escalation and farming its boss is a good example of this, and the pathway there is straightforward. Agency, on the other hand, refers to the ability to advance through the game’s quests and unlock additional content. For older players this is a non-issue, but newer players often ask questions about how to progress, only to discover that they are temporarily blocked off due to lacking the necessary weapon or gear level. 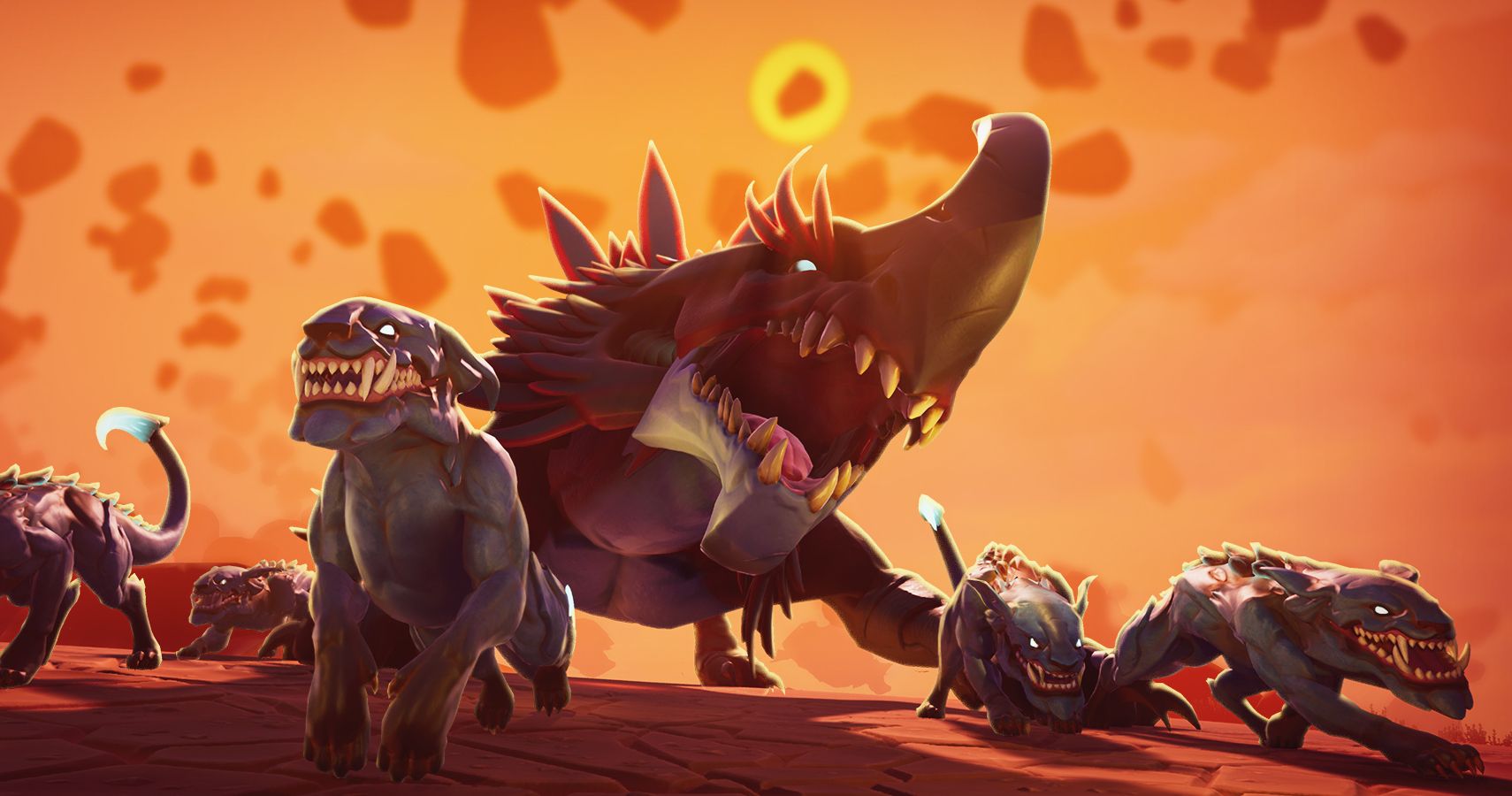 What Is The Slayer’s Path?

The Slayer’s Path is the answer to these problems. It provides you with a branching progression system that allows for both visibility and improved agency. The main path features milestones that unlock with weapon skills, while side paths offer nodes that unlock new islands, hunt types, weapon mods, and passive bonuses. 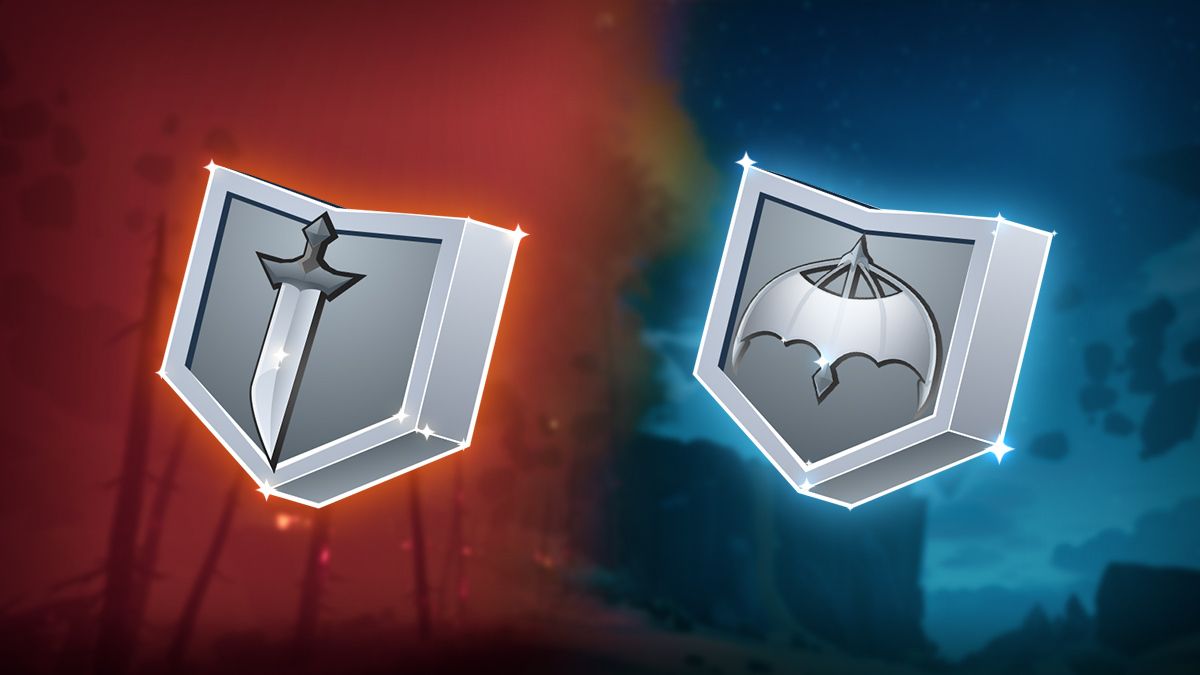 There is also a brand new type of currency coming with the rework. Exploration Merits and Combat Merits will be earned by completing bounties and quests, opening patrol chests, or conquering island events, all of which will unlock nodes along the Slayer’s Path. Aethersparks are another new form of currency that will be used for something different.

Aethersparks can be used to reforge a weapon skill or for Power Surging. Weapons will now level up on their own by slaying Behemoths and turning in bounties. Once a weapon reaches its max level, you can reforge it and bring it back to level one, which will add a level to its Reforge value – something that can be seen by all other Slayers. 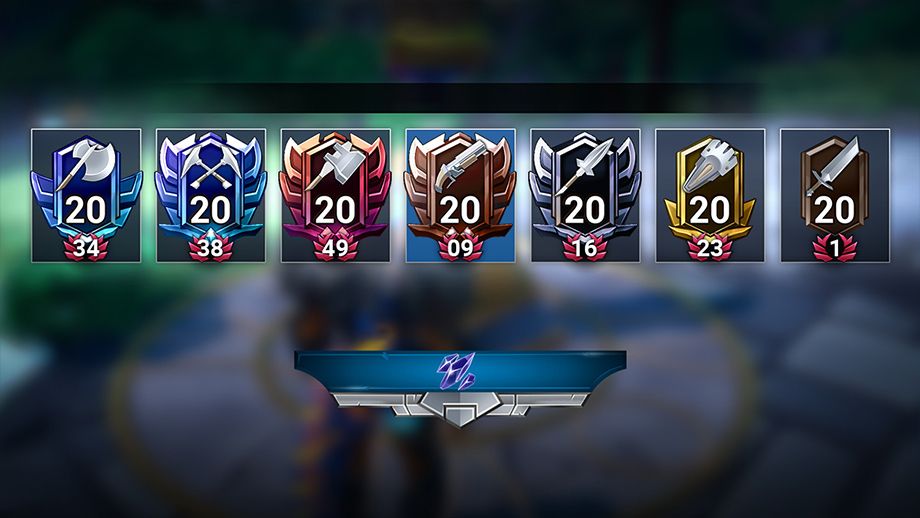 At first glance, the Slayer’s Path looks like a solid change, regardless of whether you’re a new player or a seasoned veteran. Most meaningful Mastery upgrades that have already been completed will be automatically unlocked in their appropriate nodes. Also, all cosmetics and titles you have already earned will remain.

There are some big changes set to arrive next week, so get ready to jump into the Behemoth-hunting action with the all-new Slayer’s Path. We have barely scratched the surface of what’s to come.