You are here:
Home / Dauntless Brings Back Solo Private Hunts And Makes Behemoths More Predictable In Island of Trials

Get ready Slayers! The long wait is finally over, and you can once again dive into solo, private hunts on any Hunting Grounds island in the newest patch release of 1.5.5. The move comes after developer Phoenix Labs announced in January that they had collected substantial player feedback and saw a clear demand for this mode, even if it not something that everyone will use. While there are clear advantages to tackling Behemoths with a group of Slayers, playing alone offers a distinct, unique experience as well.

At the very least, Slayers will once again have the option to hunt without ever feeling held down by weaker players, particularly if they are intentionally leeching off the hard work of other players. Since the recent changes have shifted how weapon power works, gradually leveling up repeatedly, this was certainly a possibility. Although the changes are great for those who prefer to hunt solo, others, like this writer, love diving into Hunting Grounds with random players. It is always a difference experience, and it has always been a great time! 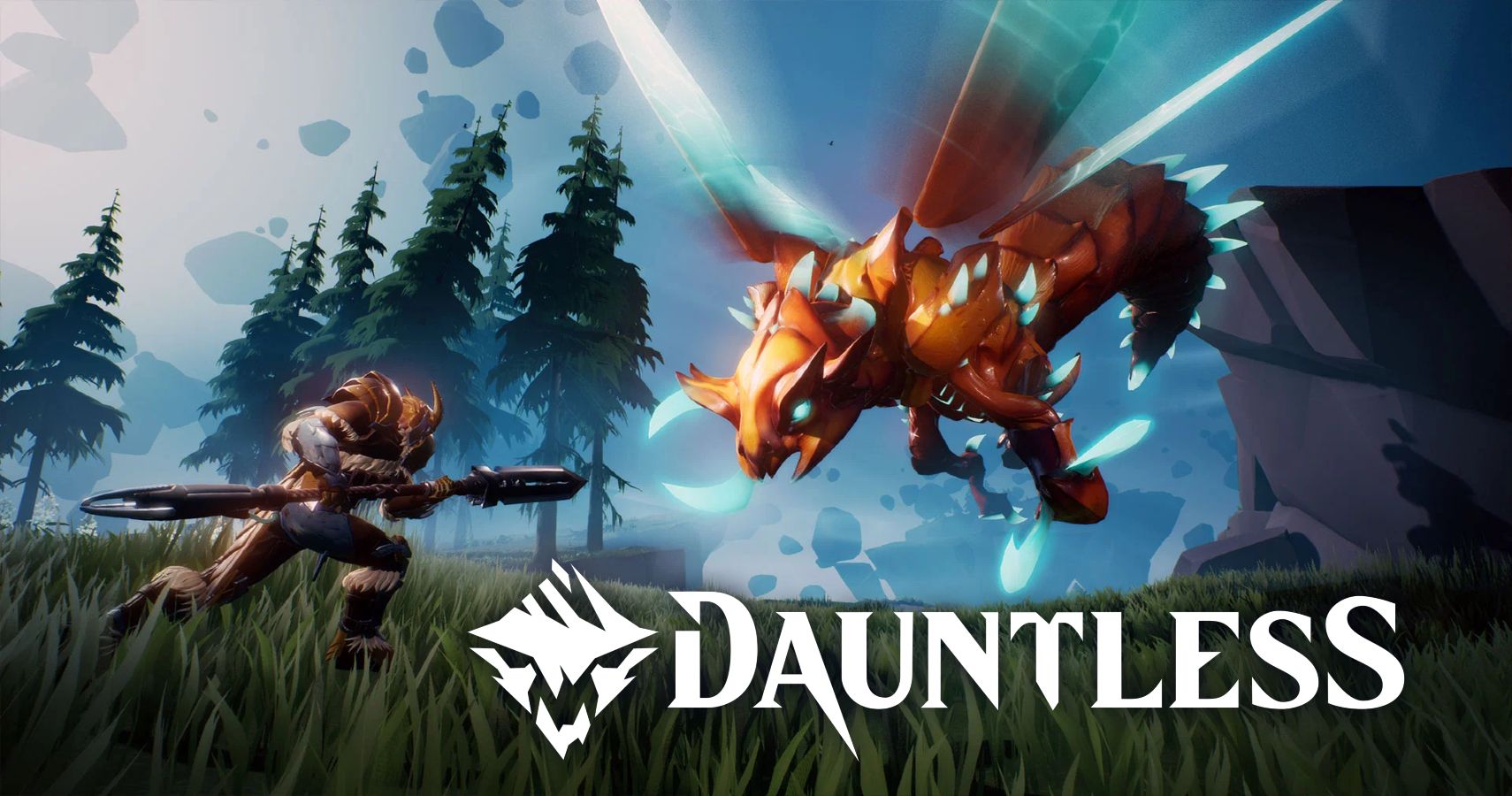 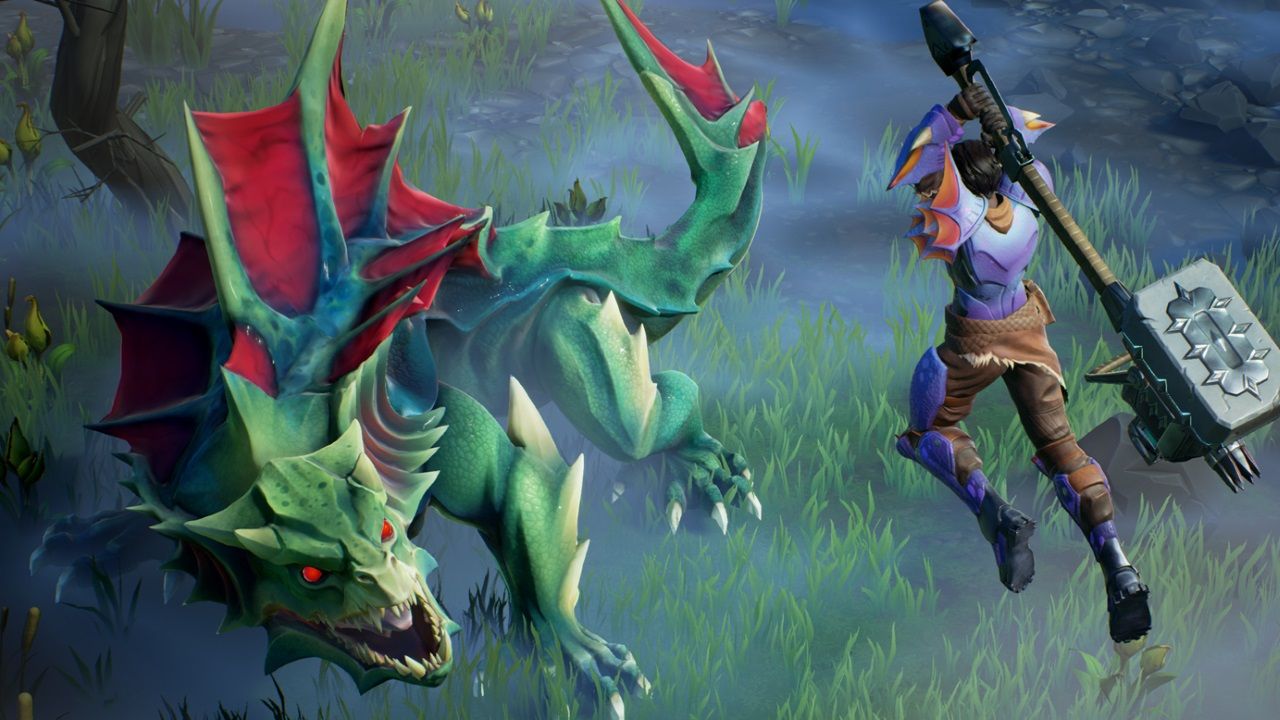 In addition to reverting the option to choose solo play, the Island of Trials is also seeing a small, but significant change. With the newest patch, Behemoths in each Trial will always begin at a fixed starting position until players enter the arena.

This is a fantastic change whether you are in fierce competition for the Island of Trials leaderboards or simply trying to maximize your weekly earning of Gilded Marks. No longer is a good start to combat left to chance, and instead, you can learn from each attempt to better improve on subsequent attacks. Another change that is sure to make Slayers happy is that Gruk-gruk damage has been reduced by 50%. You no longer need fear a sudden, unexpected one-shot elimination from these little critters.

For some players, the most important change in patch 1.5.5 is a second round of fixes to reduce player disconnects. Although patch 1.5.4 seems to have helped fix around 75% of problems related to connection issues, this second fix should make things even better. While connection issues should now be few among most players, Phoenix Labs affirms that this remains a high priority to keep an eye on.

Overall, patch 1.5.5 is one of the best in recent memory, and there is sure to be more to come to Dauntless in 2021. Best of luck, all you solo Slayers! 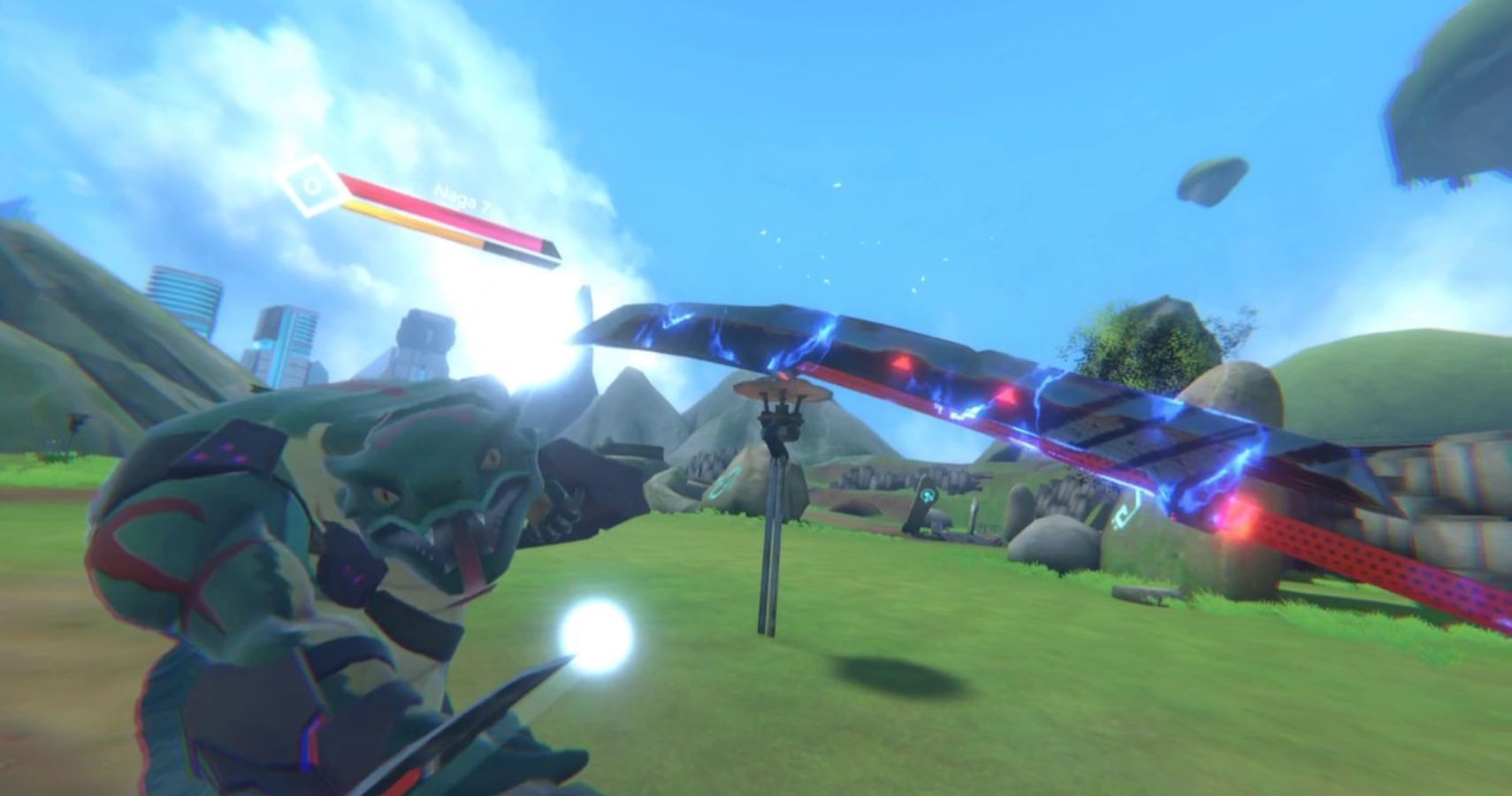