You are here:
Home / Dark Souls 2’s Pursuer Needs To Make A Comeback

At first glance, The Pursuer is a run-of-the-mill baddie in Dark Souls 2. You bump into them early on a platform riddled with corpses and decent loot, and taking them down here makes the intended first boss easier. Alternatively, you can find them in their own arena, a compact corridor with large ballistas poised at their backside. These instances continue the typical FromSoftware boss fight formula. But Scholar of the First Sin, the remaster and expansion of the polarising sequel, brought with it a new idea. The Pursuer would pursue you. Shocking.

In the original Dark Souls 2, you can find them in the woodlands, the Smelter Demon’s boss arena after you return, and – in NG+ – two pop up at once in Drangleic Castle. None of these are pursuing you and so the name feels misleading. They stick to boss arenas where we have already triumphed, so they’re just a bunch of slackers. They can pop back to King Vendrick and go, “Oh no, we just missed ‘em, maybe next time.”

Scholar of the First Sin tweaked this slightly. The Pursuer now pops up at predetermined locations. Open a chest at the Bastille and one will flurry out of the ground. Another pops up in the courtyard by McDuff’s Workshop, while one lurks below the Servants’ Quarters. They’re dotted about all over, giving the impression that they are always hot on your tail, ready to pounce just as you take a moment to breathe. When I played through SotFS initially, it made me anxious, which is perfect for a Pursuer. Every time I saw an open area with a chest, I’d be paranoid about them emerging for another fight. It was akin to Mimics but rather than being eaten by a chest, you get a cursed greatsword through the back. 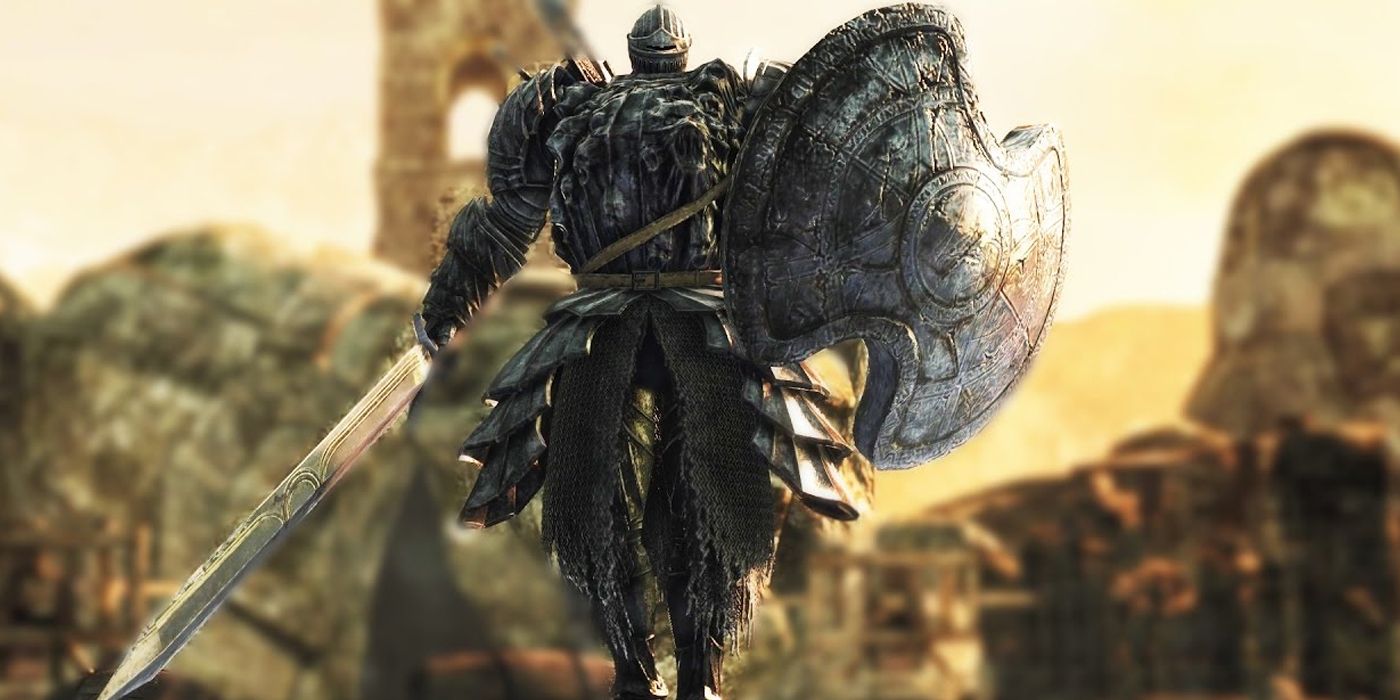 Dark Souls 2 is done – we’ve got a last-gen remaster, meaning it’s playable on current-gen, so there’s no need to revisit it with remakes or whatever else. But as FromSoftware is pulling old ideas out of its toolbelt, like the colosseum for Elden Ring, maybe it can bring back and fine-tune the old Pursuer too. Being constantly hounded by an unrelenting foe would add a flair to combat and open world exploration, especially if it were more random and unpredictable. Mimics, throughout each playthrough, get less and less exciting, because you always know where they’re going to be. The Pursuer is in the same boat. It’s a fun idea bogged down by its scripted nature.

From should take the Pursuer off its rails and put them into a game where they actually pursue you in real-time, serving as a threat that could crop up at any moment. It’s perfectly in line with other Souls motifs, like random players being able to invade you to throw a spanner in the works. This would do the same only offline, and in a way that the NPC invaders can't – they’re scripted, too, and not all that hard to take down. But a giant clunking metal knight chasing you down hallways (or across fields) to try and keep you from getting too far in whatever world FromSoftware conjures up next would keep us on our toes.