You are here:
Home / Daemon X Machina Will Be Free On The Epic Games Store Next Week

Epic Games has announced next week’s free game on the Epic Games Store. Daemon X Machina will be free to keep starting on January 27 and lasting until February 3.

You can currently download Relicta on the Epic Games Store until January 27. A first-person puzzle game, Relicta provides the player with power over gravity and magnetism to solve physics-based puzzles. 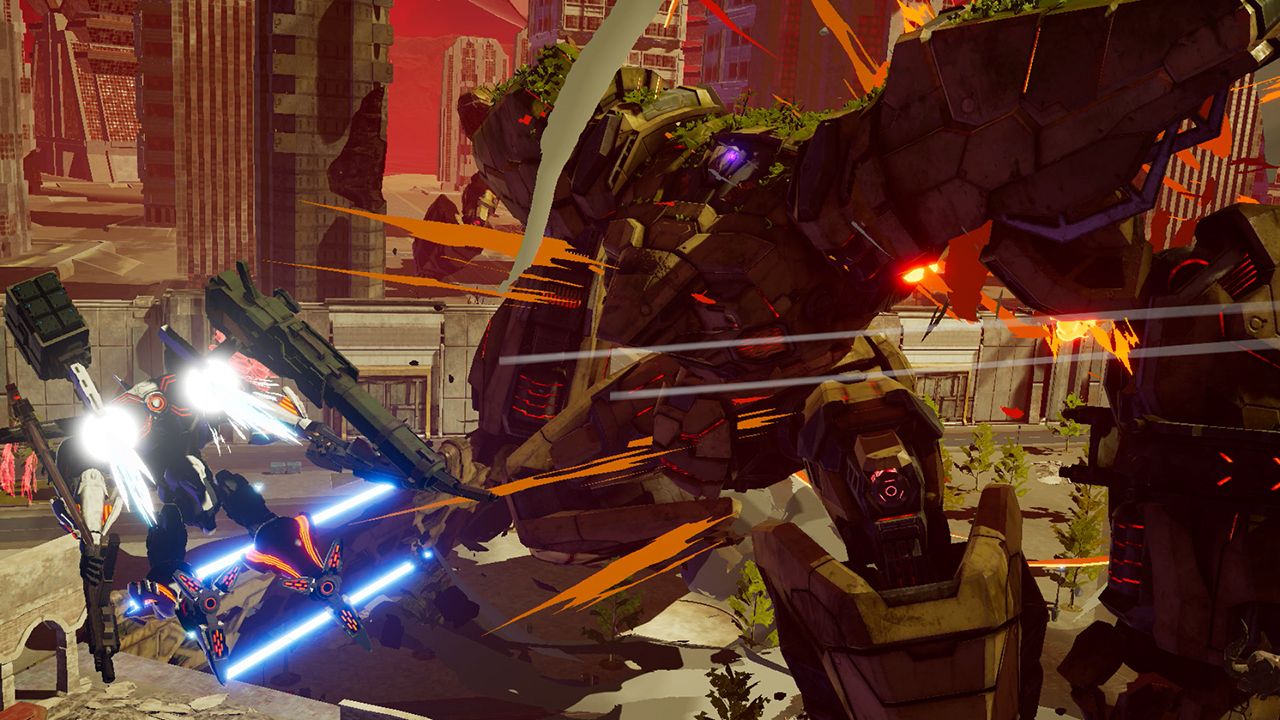 In the far future, the moon collides with the planet and radiates mysterious energy that turns previously benign artificial intelligence hostile to all human life. It's up to the Outers, a group of mech pilots bestowed with special abilities from that same mysterious energy, to beat back these rogue AI using their Arsenal mechs.

Customize your machine by defeating enemy mechs and scavenging their parts. Customize your character's appearance in the hangar, and then play with up to four friends in multiplayer co-op.

We gave Daemon X Machina four out of five stars in our review for having great action but terrible dialogue and a confusing plot. Your mileage will vary depending on whether you're a fan of mech games like Armored Core or M.A.S.S. Builder.

Epic announced Daemon X Machina as the next free game soon after the title leaked on Dealabs. According to VGC, the same source has leaked multiple PS Plus and Xbox Live Gold freebies as well as Epic's 15 days of free games over the holidays. We'll be sure to keep an eye here for what might come next on the EGS.