You are here:
Home / Daemon Targaryen Shows That “Tough On Crime” Is A Sham

Daemon Targaryen Shows That “Tough On Crime” Is A Sham

When we first meet Daemon Targaryen, he is breaking the law. Princess Rhaenyra Targaryen enters the King's Landing throne room to find her uncle, the prince, sitting on her father's throne. Rhaenyra seems to have affection for her uncle so, as viewers, we may be inclined to give him the benefit of the doubt.

But, minutes later, Daemon, in his capacity as Lord Commander of the Kingsguard, is whipping the gold cloaks into a frenzy. He tells his men that while they once were "stray mongrels," they now are hounds "honed for the hunt." They howl.

"My brother's city has fallen into squalor. Crime of every breed has been allowed to thrive," he says. "No longer. Beginning tonight, King's Landing will learn to fear the color gold."

Then, the gold cloaks charge out the gates and into the city, stampeding down the streets, hounds hunting citizens who haven't committed any crime. Daemon is at the center throughout this scene, as his men call out accusations against random men and deal out brutal punishment as they see fit. 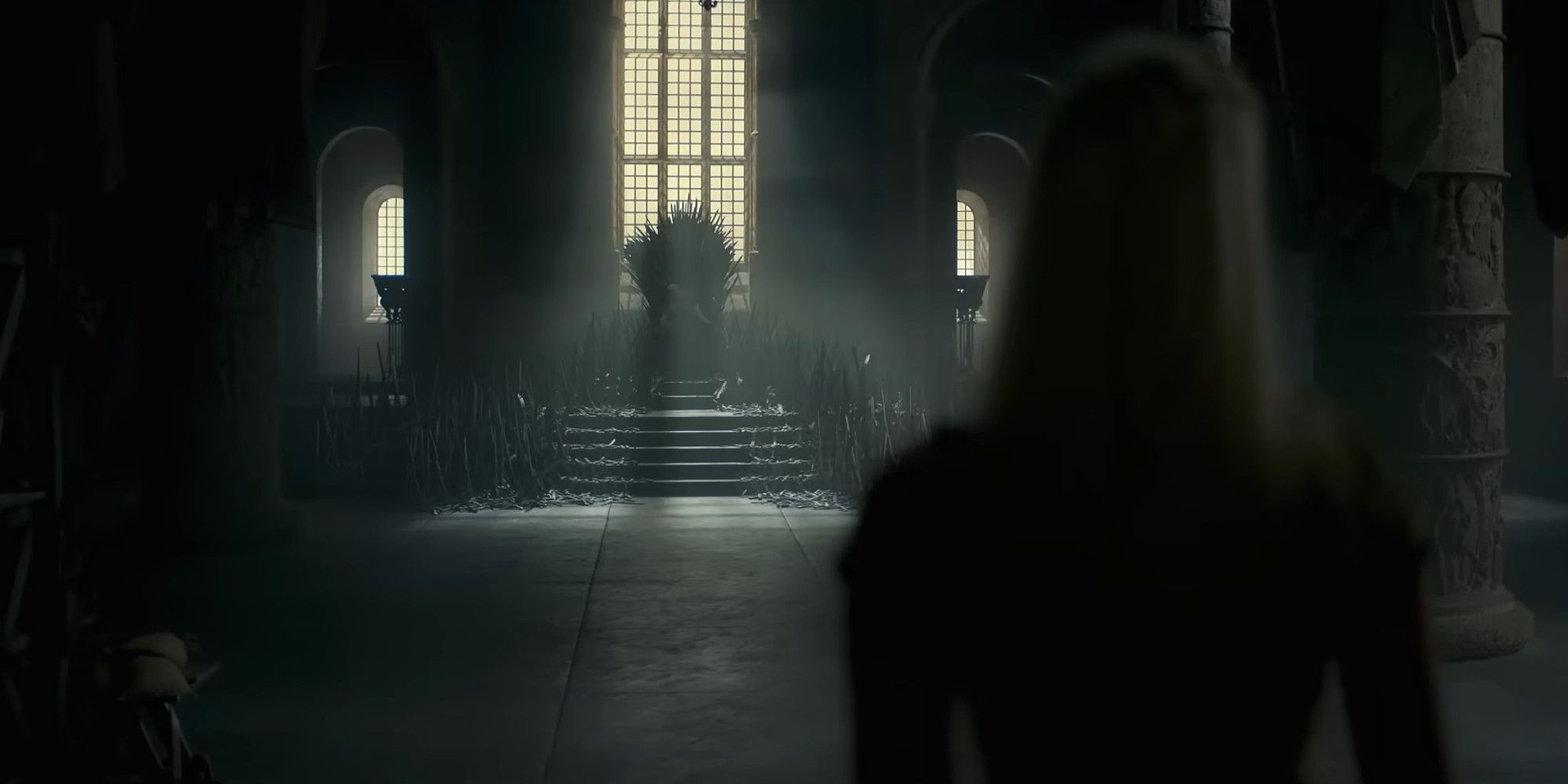 "Thief!" one yells, and cuts off a man's hand. "Raper!" another shouts, and castrates a man. "Murderer!" one accuses, and Daemon cuts the man's head off, adding it to a bloody cartful of bodies. We and, as far as we can tell, the kingsguard have not seen these people commit any crimes. The word of any gold cloak is sufficient to ruin their lives.

We do, however, see Daemon violate the law (or, at least, strongly held custom) on multiple occasions. He is sitting on the king's throne when we meet him. And, during the jousting tournament that takes up much of the episode's second act, Daemon uses his javelin to sweep the legs out from under his opponents' horse. He is confident that he can get away with these transgressions because of his royal blood. In fact, the moment that actually earns him exile from King's Landing is not an illegal act, but a dishonorable transgression against his royal family: toasting his brother's infant son as "heir for a day" mere hours after the child and his mother died.

American politics don't map easily onto Westeros for obvious reasons, not least of which is, at least in name, the United States is a representative democracy and Westeros is a monarchy. (When Samwell Tarly suggested extending the right to select a ruler to all of the kingdom's citizens in the Game of Thrones finale, his idea was laughed off by the assembled lords and ladies). Still, Daemon's stint as Lord Commander of the Kingsguard is marked by being "tough on crime." Though we see no crimes committed by the smallfolk, Daemon insists that King's Landing is beset by vice and punishes it severely. 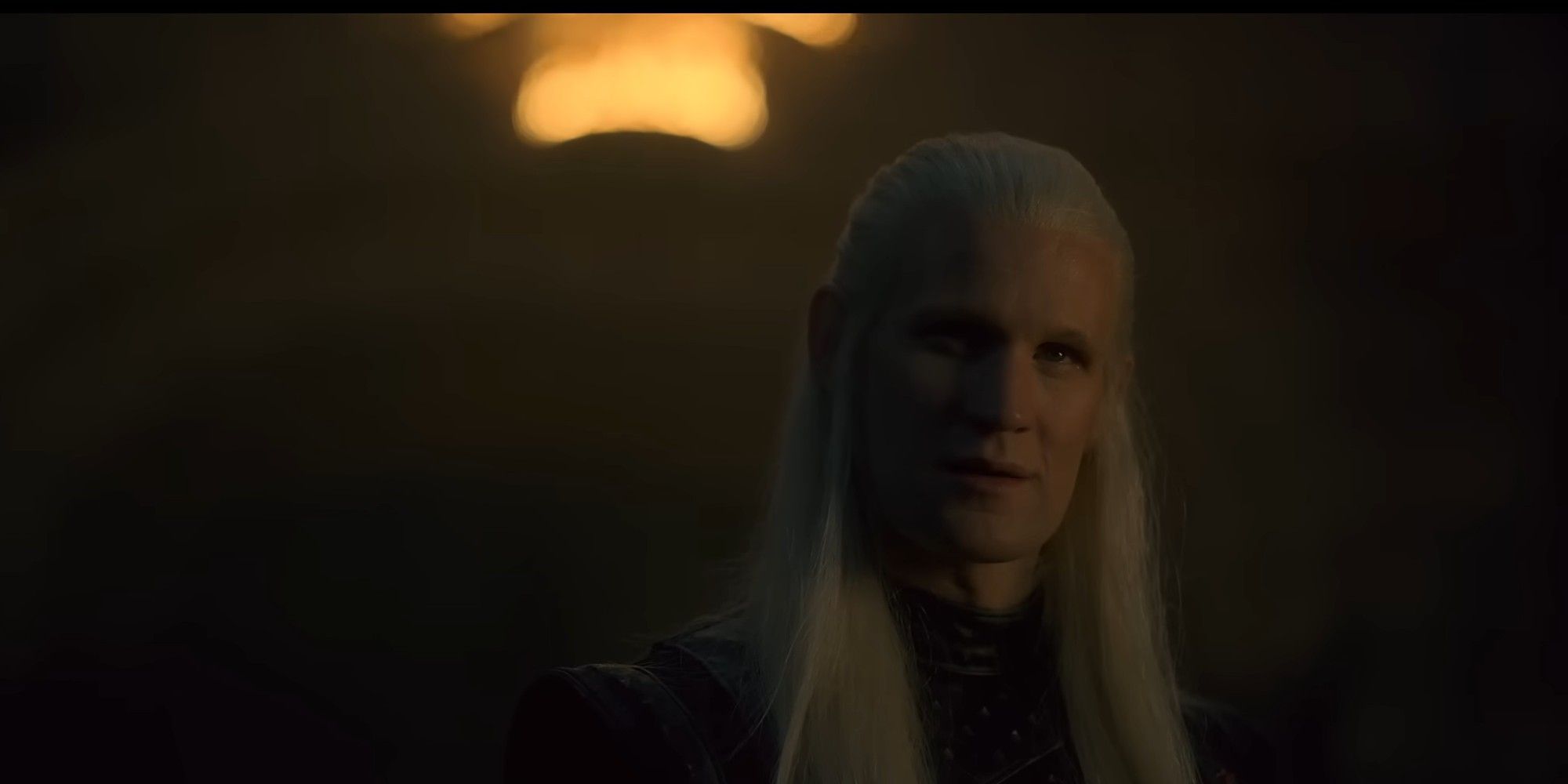 While watching the prince's behavior throughout the House of the Dragon premiere, I was reminded of Wilhoit's law. In a comment on the blog Crooked Timber, Frank Wilhoit wrote, "Conservatism consists of exactly one proposition, to wit: There must be in-groups whom the law protects but does not bind, alongside out-groups whom the law binds but does not protect. There is nothing more or else to it, and there never has been, in any place or time."

Wilhoit's point is frequently borne out in the ways that Republican politicians respond to members of their party facing any degree of accountability. For a recent example, think of Marjorie Taylor Greene tweeting, "Defund the FBI!" in response to the federal agency raiding Donald Trump's Mar-a-Lago resort. Greene's tweet was not prompted by any real belief in the need to limit the state's power to override its citizens' right to privacy. It was the result of a belief that the state should never use its power to override the wrong people's right to privacy.

White conservatives have, historically, been defended by the police because their ideology exists to prop up the same status quo that the cops exist to protect. Royal blood may not flow through their veins, but they share Daemon Targaryen's belief that the law exists to serve their interests, not to hold them accountable for their transgressions.