You are here:
Home / Cyberpunk 2077’s Best Twist Was Ruined In One Of Its Earliest Trailers

Cyberpunk 2077 was released seven years after its first teaser trailer was unveiled. It didn’t enter full production until the release of The Witcher 3 expansion pack Blood and Wine, so that first sliver of footage was little more than a concept of what this tabletop adaptation hoped to be when all was said and done. All things considered, it was a pretty accurate glimpse at the studio’s ambition in both atmosphere, visual design, and even future gameplay ramifications.

It remains a classic reveal, one that represented CD Projekt Red’s unexpected departure from a fantasy franchise it built its reputation upon. Nobody could have known the launch would go so terribly wrong, and a recent redemption arc has helped shine a new light on a game that, to many, apparently deserved better. I’m not sure it did, but that hasn’t stopped me from indulging in a new playthrough that I’m already 30 hours deep into. However, one twist was ruined from the outset, and it was a moment that could have changed everything.

I was in the room when Keanu Reeves walked onto the stage at E3 2019. People lost their minds at the wholesome actor’s reveal as Johnny Silverhand in the trailer, then he appeared in the flesh and brought the house down. It was a massive moment, albeit a hilarious one given all the delays and controversy that would follow. But back then, CD Projekt Red was on top of the world, and roping in Keanu himself to play the universe’s most iconic character was a genius idea. I messaged my mum right after, and she was so jealous that she threatened to disown me. Nothing beats a parent being proud of your career.

Reeves aside, this trailer also ruined one of the game’s most emotional twists, so much so that I saw it coming the second I started the campaign almost a year later. Cyberpunk 2077 has an extensive prologue, one where you meet Jackie Wells and take over Night City as two mercenaries eager to become legends of the corporate dystopia. After a killer montage, you meet up with Dexter DeShawn to begin a quest that will change your lives forever.

Arasaka is in possession of a chip bearing an engram of Johnny Silverhand, one that is not only worth millions of Eddies, but is capable of changing the world in the right hands. Your job is to steal it, but this gig is impossible from the outset, and once the sinister plan at the centre of it is revealed it becomes clear that you are never expected to walk away from it. Adam Smasher is aware of your hiding place amidst the penthouse suite, and the assassination of Saburo Arasaka was a mediated political move V and Jackie had no way of predicting. They were meant to be framed and take the fall, but instead they escape and set the game’s wider narrative in motion. V inserts the chip to save it, but it’s this move that inevitably kills them. 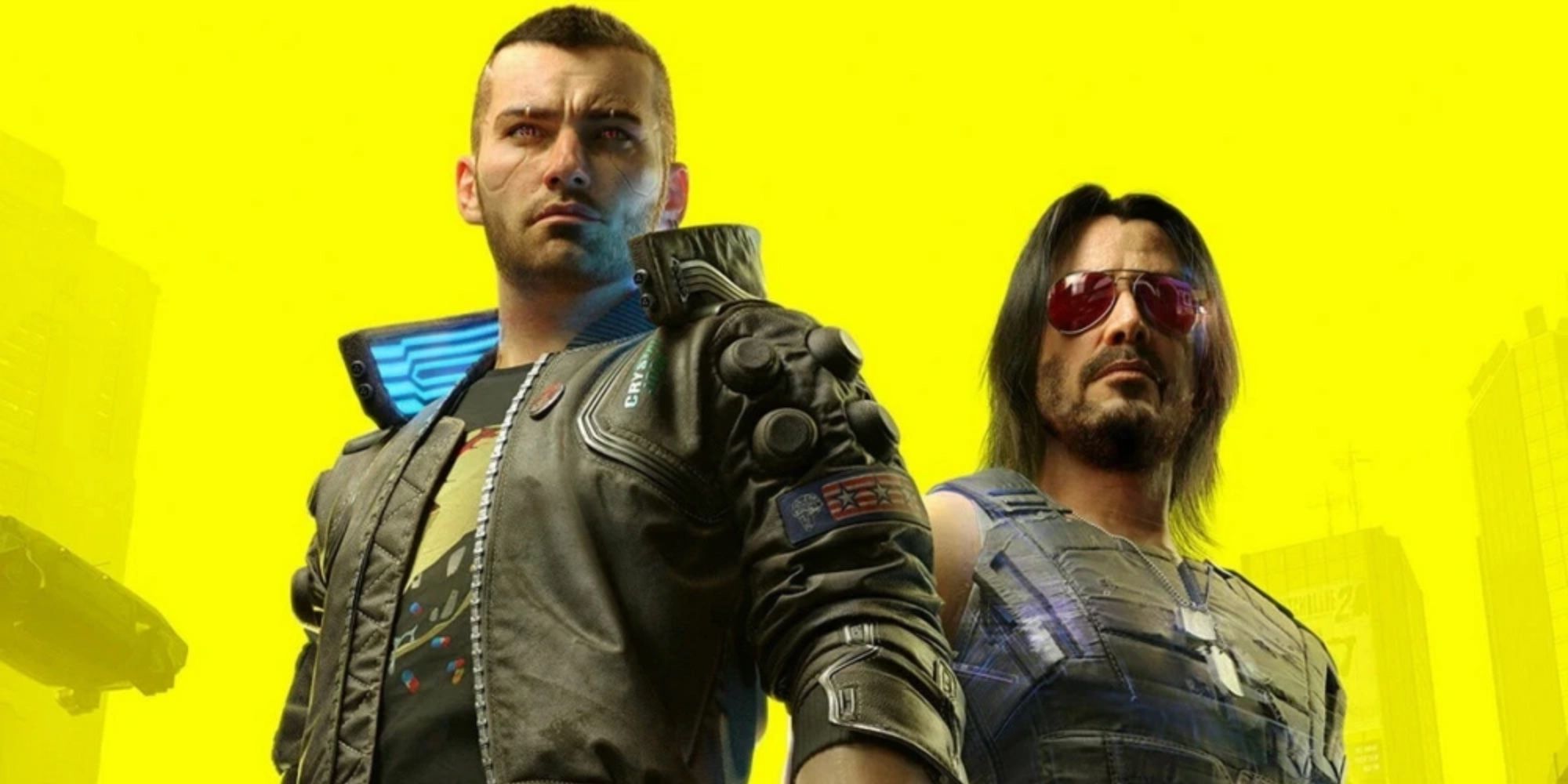 During your escape Jackie is killed, bleeding to death in the backseat of a Delemain cab as you walk into a rundown motel to complete the job and collect your earnings. None of this matters anymore. You’ve lost your closest friend and no amount of money in the world will bring him back. V is willing to die themselves at this very moment, but the coming betrayal reveals that they have a much deeper role to play amidst the unfolding conspiracy. This is a masterful prologue, but the climax was ruined in a fanciful CG trailer months before. I remembered it midway through the mission, having a weird sense of deja vu as I prayed things would turn out differently. They didn’t. Seconds later I was saying goodbye.

Even the sick late title card couldn’t take away from the hollow disappointment that ripped this tragedy away from me. I didn’t spend the prologue looking forward to more adventures with Jackie because I knew his time with me was finite, and thus I waited for the hammer to fall and couldn’t focus on anything else. Despite its broken launch, Cyberpunk 2077 revealed so much during its marketing cycle, and it was enough to leave a sour taste in my mouth because I felt like I knew this world and its characters before I even stepped into it. There was little mystery to unearth, and its unwillingness to explore its sociopolitical themes meant that so much of its spectacle rang hollow. Jackie’s death didn’t deserve to be spoiled in an out-of-context piece of promotional material, even if CDPR needed a reason to unveil Keanu Reeves as an undead robot ghost who would follow us around for the entire game. With any luck the sequel – when it comes out, probably in 2077 itself – will have learned some valuable lessons in how to tell a story, develop its characters, and market itself without stepping on every single rake imaginable. Jackie Wells is a brilliant character, and I wish he wasn’t killed off in a trailer before I ever got a chance to know him.