You are here:
Home / Cyberpunk 2077 to take on GTA Online: Don’t get rid of your copy just yet

Cyberpunk 2077 to take on GTA Online: Don’t get rid of your copy just yet 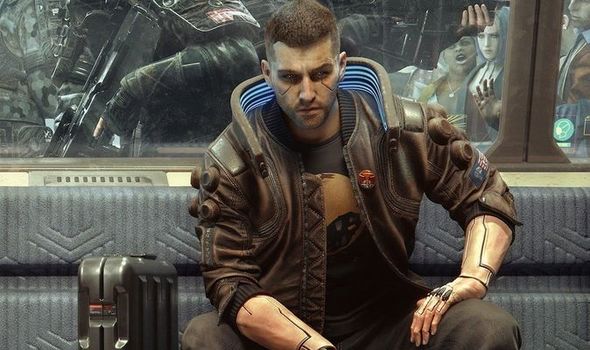 Cyberpunk 2077 developer CD Projekt is reportedly working on new content for the game.

Cyberpunk was riddled with bugs and performance issues when it launched late last year. Multiple updates later, however, and the game is finally starting to live up to its early promise.

In fact, according to files found within the most recent update, CD Projekt is working on something big for the open-world action game.

In a video posted by industry insider Tyler McVicker, the YouTube star suggests that multiplayer could be on the cards for Cyberpunk 2077.

Multiplayer was planned for Cyberpunk when it was first announced, but was subsequently cancelled closer to launch.

According to McVicker, files found within the latest update show that CD Projekt is currently working on multiplayer content for the game.

This was always on the cards, so it’s nice to see that CD Projekt is still supporting the game.

Speaking of Cyberpunk 2077 DLC, the game was recently given a selection of free content.

Available from the main menu (under Additional Content), the free DLC includes an alternative appearance for Johnny Silverhand.

“Available as a reward or for purchase (depending on choices made by player) after completing Ghost Town and then receiving a message from Dakota or Rogue,” CD Projekt explains.

“If you haven’t received the message, make sure to be in the Badlands area and move further away from Dakota’s workshop. Dakota will also need a couple of days to contact you.”

Cyberpunk 2077 is described as an open-world, action-adventure game set in the futuristic location of Night City.

“You play as V, a mercenary outlaw going after a one-of-a-kind implant that is the key to immortality,” reads the official description.

“You can customise your character’s cyberware, skillset and playstyle, and explore a vast city where the choices you make shape the story and the world around you.”

As the description suggests, different players will have a vastly altered experience based on their approach to gameplay.