Driving around in the vast and seedy Night City is exhilarating. Watching the neon lights blur by you as you barrel your way down busy highways and narrow alleyways smothered in thick smog simply never gets old. But the highs and thrills you get from racing through some of the game’s best areas would be nothing if the car you did it in was lackluster and unspectacular. Fortunately, Cyberpunk 2077 has a plethora of amazing cars for you to use throughout its heart-pounding thrill-ride of a story.

Whether it's a sleek and slick sports car that catches your eye or a beaten-up ride with a lot of history, there is a car for practically everyone in Cyberpunk 2077. While most cars are available for the player to steal on a whim, there are certain cars that require a little more effort to acquire. However, once you’ve got your hands on them, these cars feel truly incredible to drive and absolutely warrant the challenge, money, and time it takes to get them.

Updated October 18, 2022 by Jacqueline Zalace: Driving around Night City in a stylish and fast car is one of the best feelings in the game. We've added two more cars to this list, so you can build up your car collection and have one for every occasion. 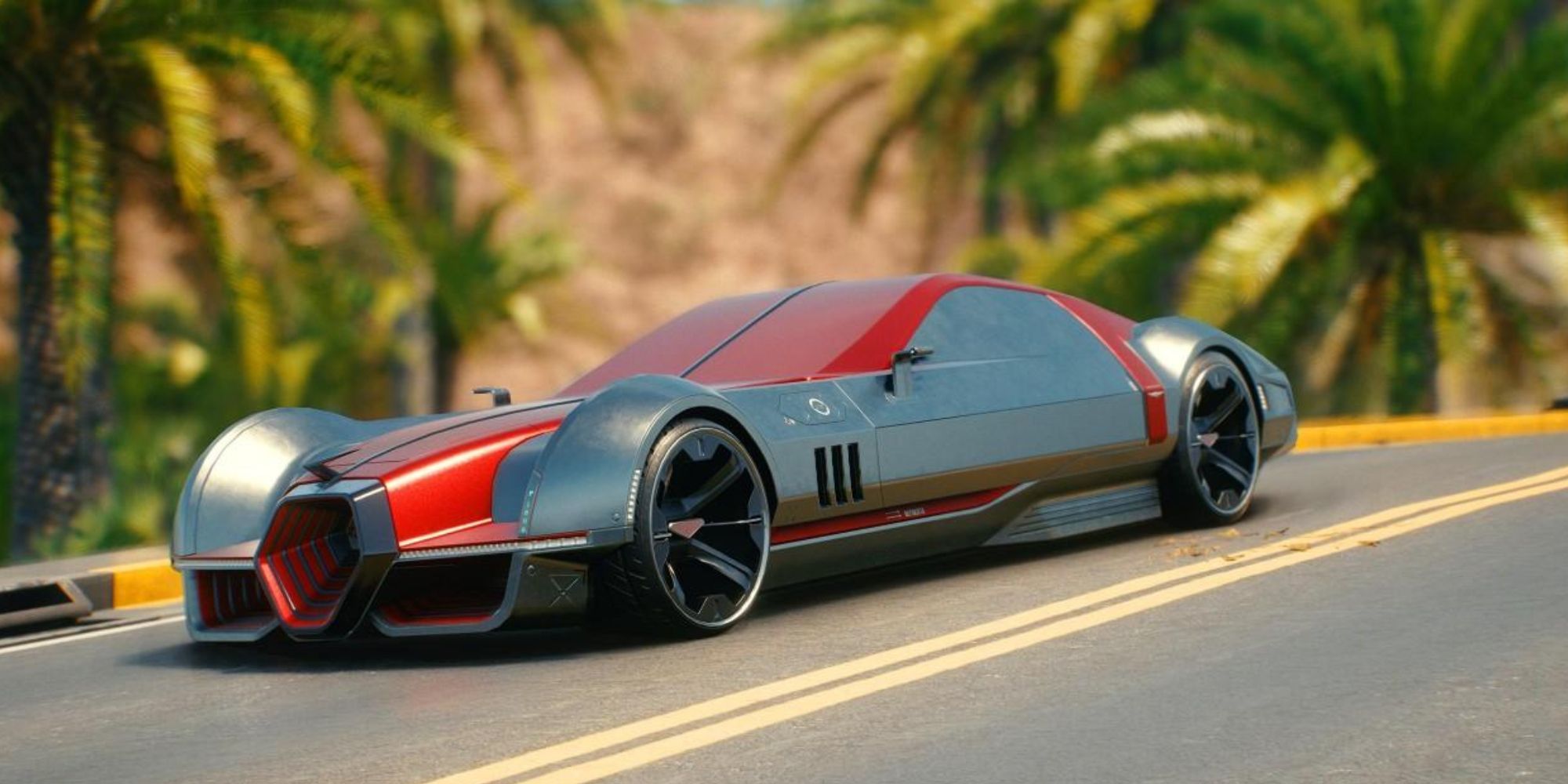