Let’s be real, the Cyberware in Cyberpunk 2077 is a bit of a letdown. Most of them just make some slight modifications to the overall gameplay or can be summarized as simple percentage buffs.

That said, the limb Cyberware and their mods, in particular, are pretty interesting. So, let’s take a look at some of the best upgrades V can get for their limbs, whether it’s the gear itself or the mods slotted into them. 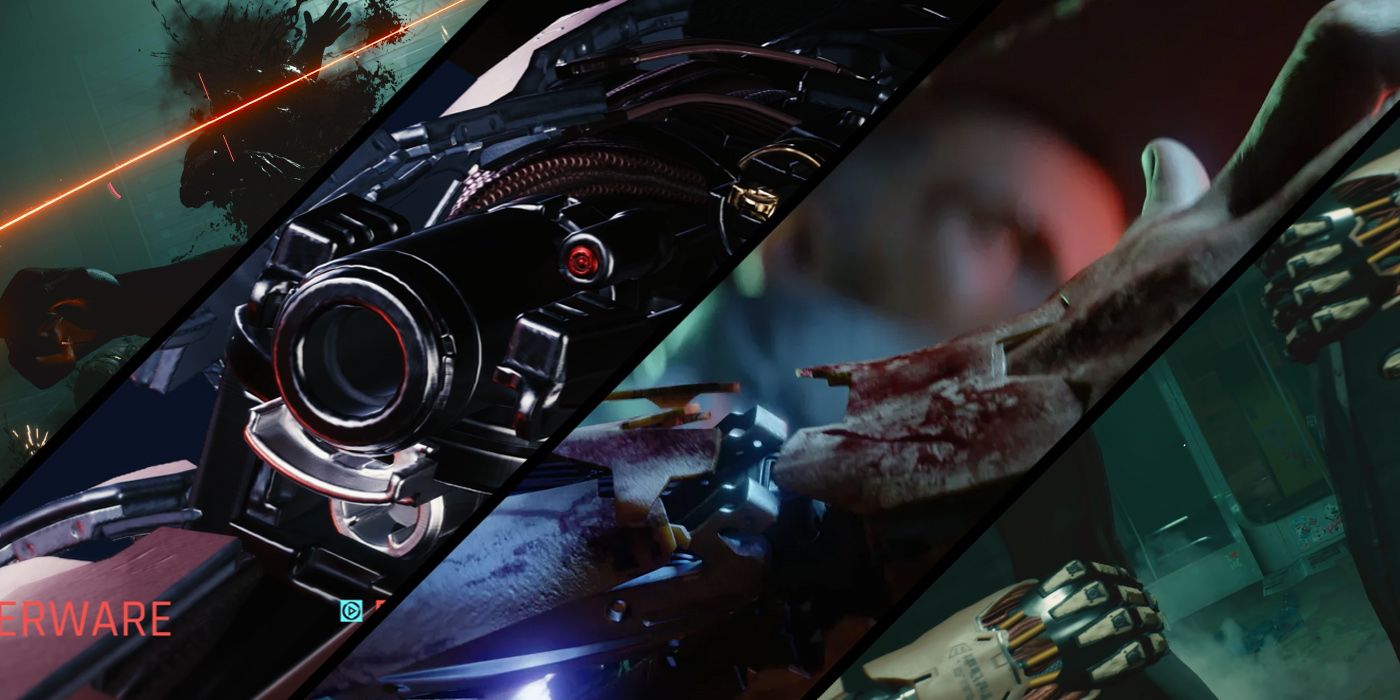 The Arm Cyberware are the most obvious ones to nab since they make the most impact, both visually and on gameplay. Plus, they also feel the most individual from each other:

So yes, while it may be obvious that any one of these is an essential upgrade for V, quite a few players have been ignoring them in favor of playing around with the different gun types, but don’t people know they can do both? 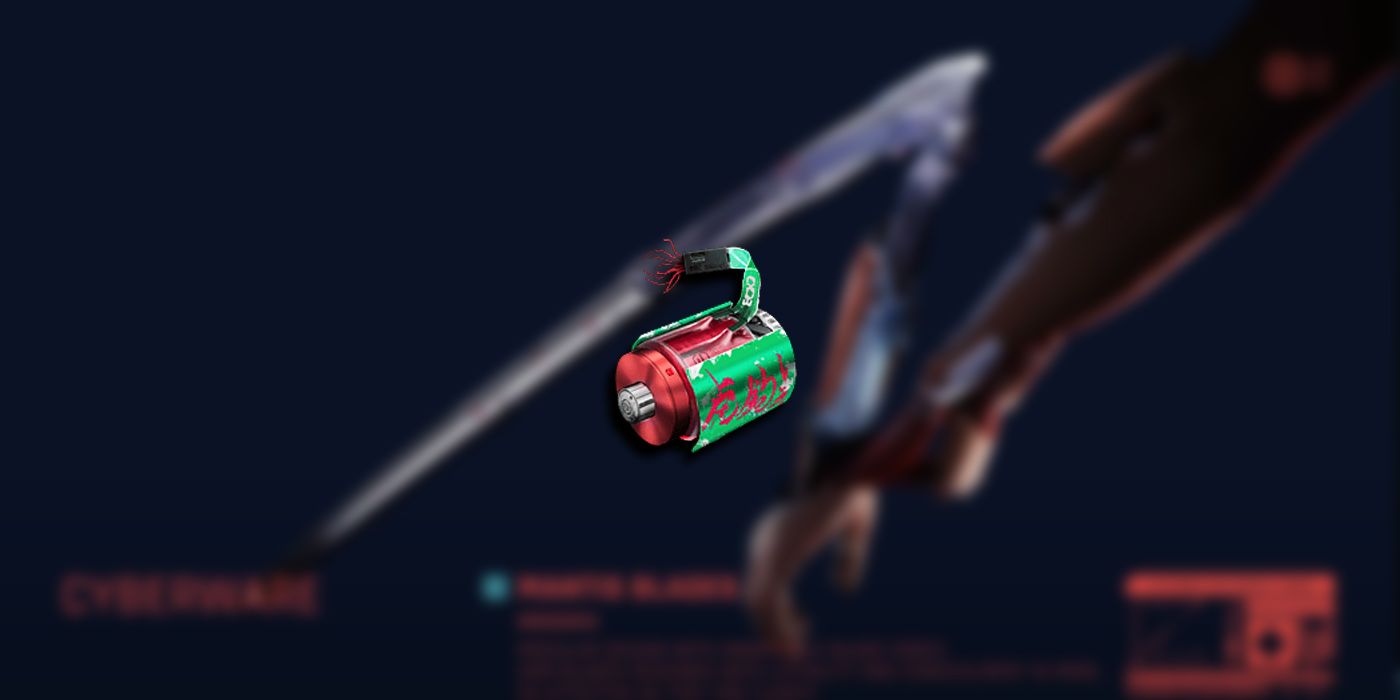 Now on to the actual mods for these robo-limbs, let’s talk about the Rotors players can find and throw onto their Mantis Blades. These things come in three varieties that all increase Mantis Blade attack speed by a certain amount:

It goes without saying that an attack speed buff is a big improvement for any melee weapon, but 45% is a much larger number than anyone was likely expecting. 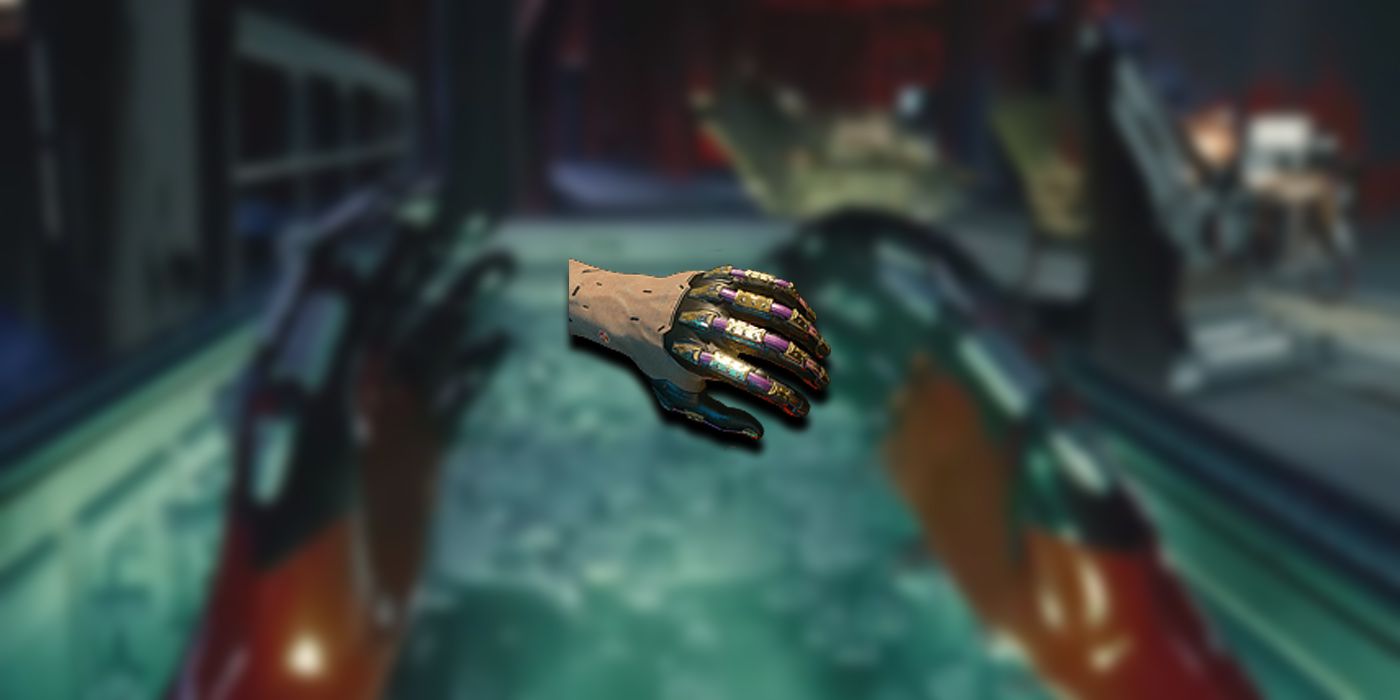 These ones are unique, and they’re also hard for players to afford early on. But, if players manage to knab these Knuckles, their melee build might really start to open up, which makes sense considering the Animals are a gang made up entirely of extreme bodybuilders. Unlike other Gorilla Knuckle Arm mods, this one doesn’t modify the damage to something elemental. rather these knuckles apply cause bleed on-hit. And, as anyone with a Blade build knows, the Bleed status effect is quite powerful. 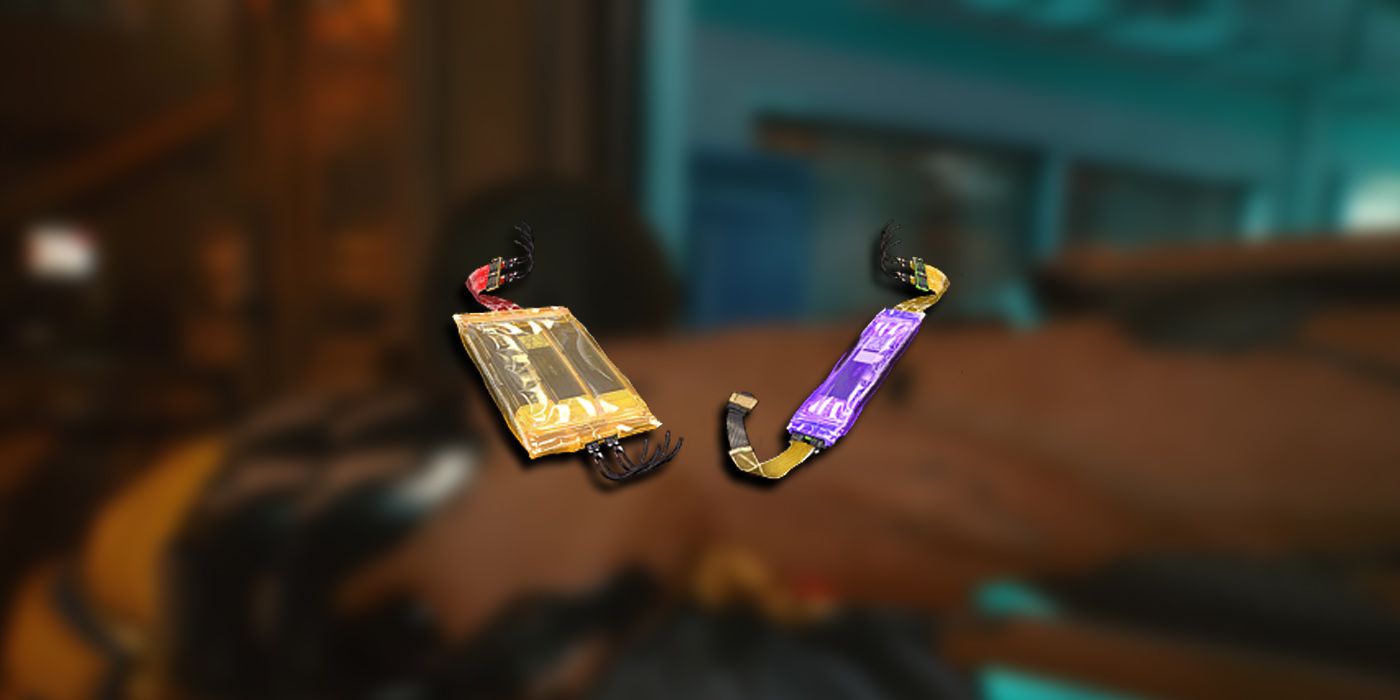 Now, let’s look into the Battery mods for Gorilla Arms while they’re the focus of discussion and go over the different types. Like the Mantis Blade Motors, there are different rarity’s of this specific mod and even a unique version, so there are quite a few of them:

All of these batteries are useful, but players should at least save up for the High-Capacity to get first. The Medium is basically just a worse version of the High-Capacity for a couple of thousand Eddies less, and the Low Capacity is barely a buff at all. 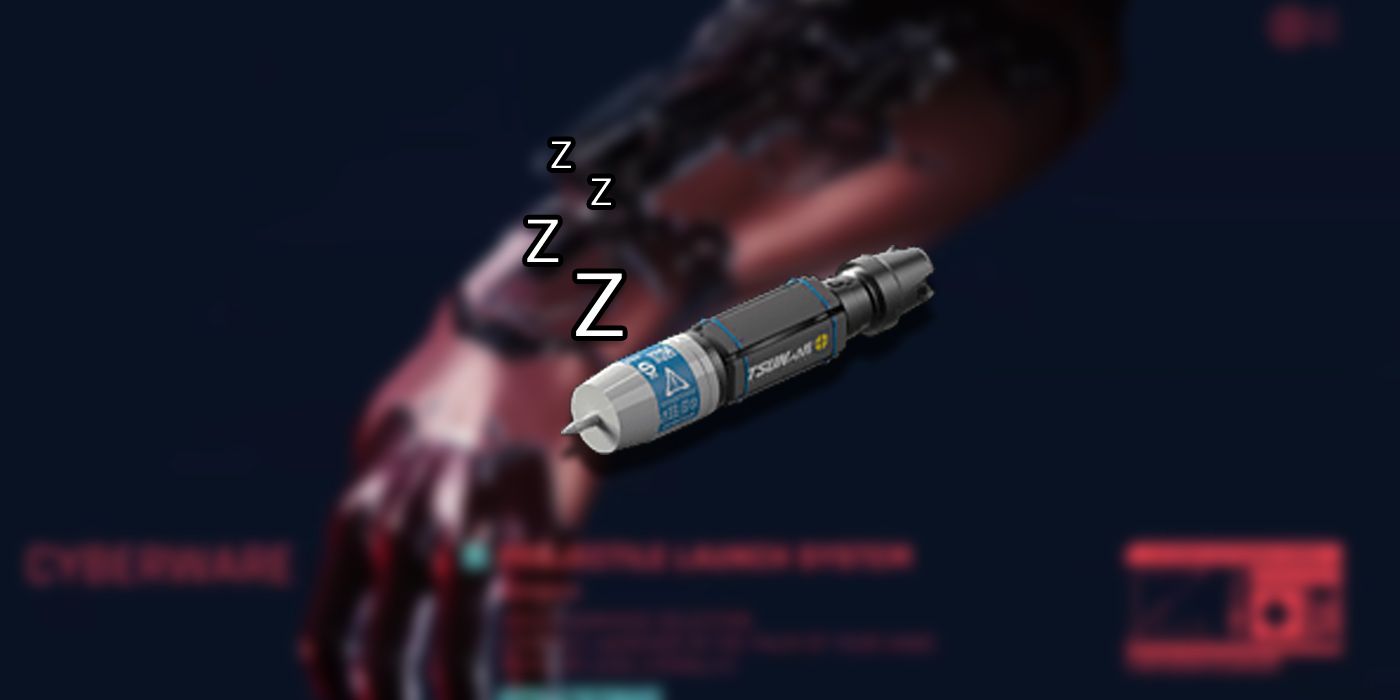 The Projectile Launch System is the best Arm Cyberware to get for players who don’t ever get close to enemies. At its core, this Arm-based Rocket Launcher functions the same way having infinite frag grenades would. There are a ton of mods for this thing that add passive effects or change the elemental type, but the best one by far are the Tranquilizer Rounds. But why is that? Well: 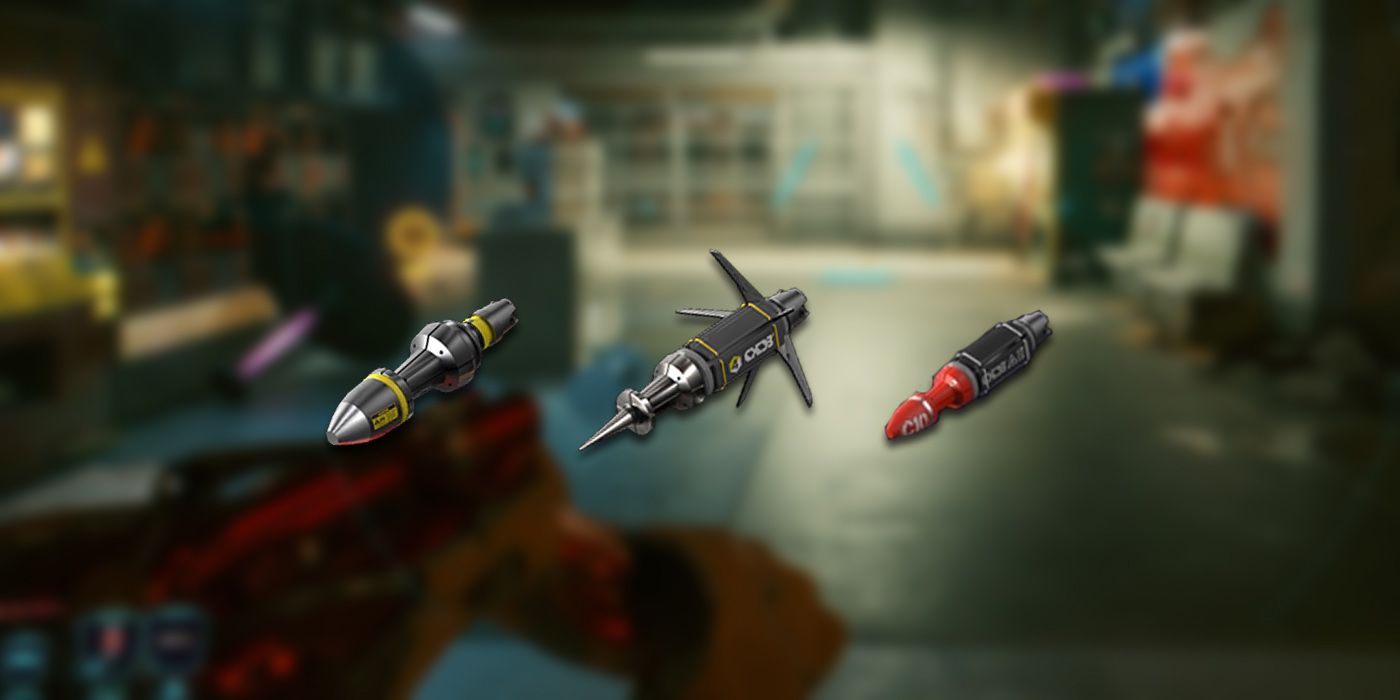 There are a couple of different Plating mods for the Projectile Launch System, three to be exact, Neoplastic, Metal, and Titanium. Now, the naming convention might make people think that these three mods have the same effect with ascending levels based on rarity. But, actually, all three have different effects:

Without a doubt, Titanium is the best of the three, and here’s why. First, it’s an Epic mod compared to the other two which are Rare. Second, Armor Values get into the thousands so a 7% increase to that is pretty substantial. Third and lastly, players can get plenty of resistance or crit chance in many different ways, armor is a bit harder to come by.

The Sensory Amplifier That Works On Every Arm 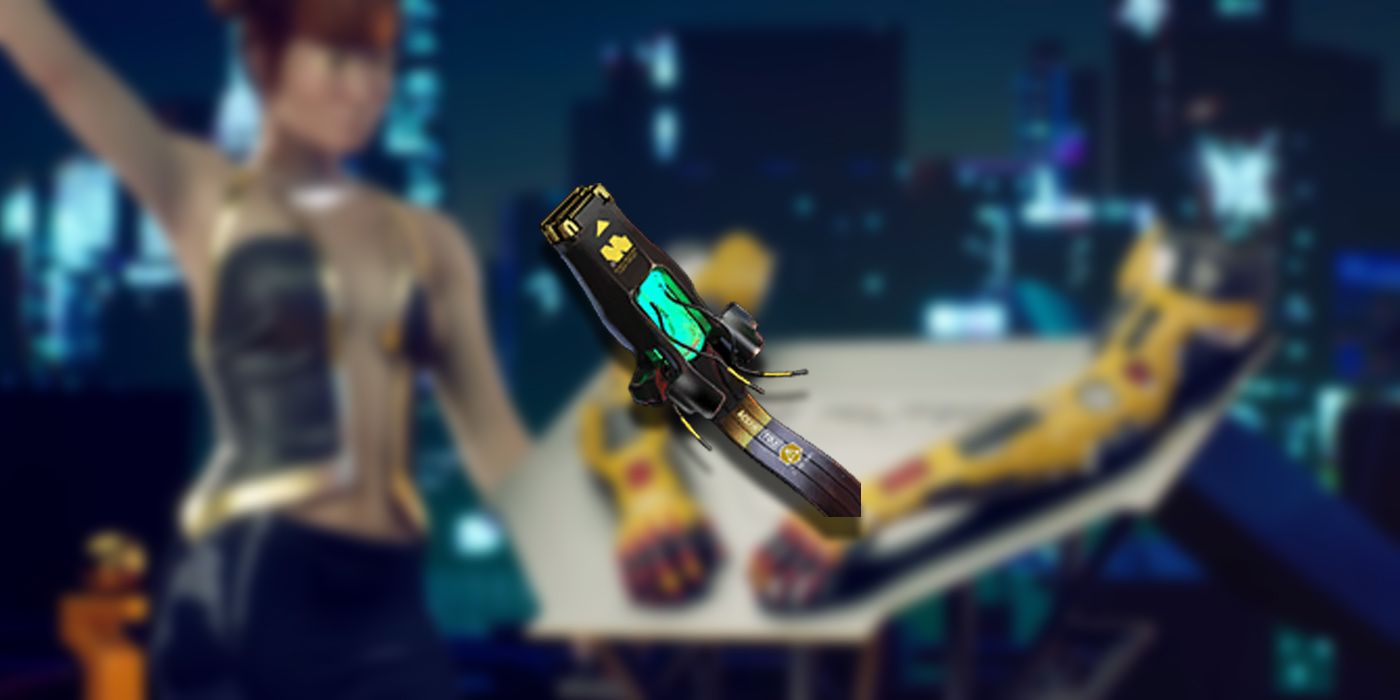 Much like the Plating for the Projectile Launch System, the Sensory Amplifier has a couple of different versions under the same “label” with varying effects. But what’s extra unique about this mod is how it can be equipped on any Cyberarm, rather than just being tied to one. That said, here are the four possible effects it could have:

Now, which one of these is the “best” one to get? Hard to say, since it really depends on the build of each individual player. 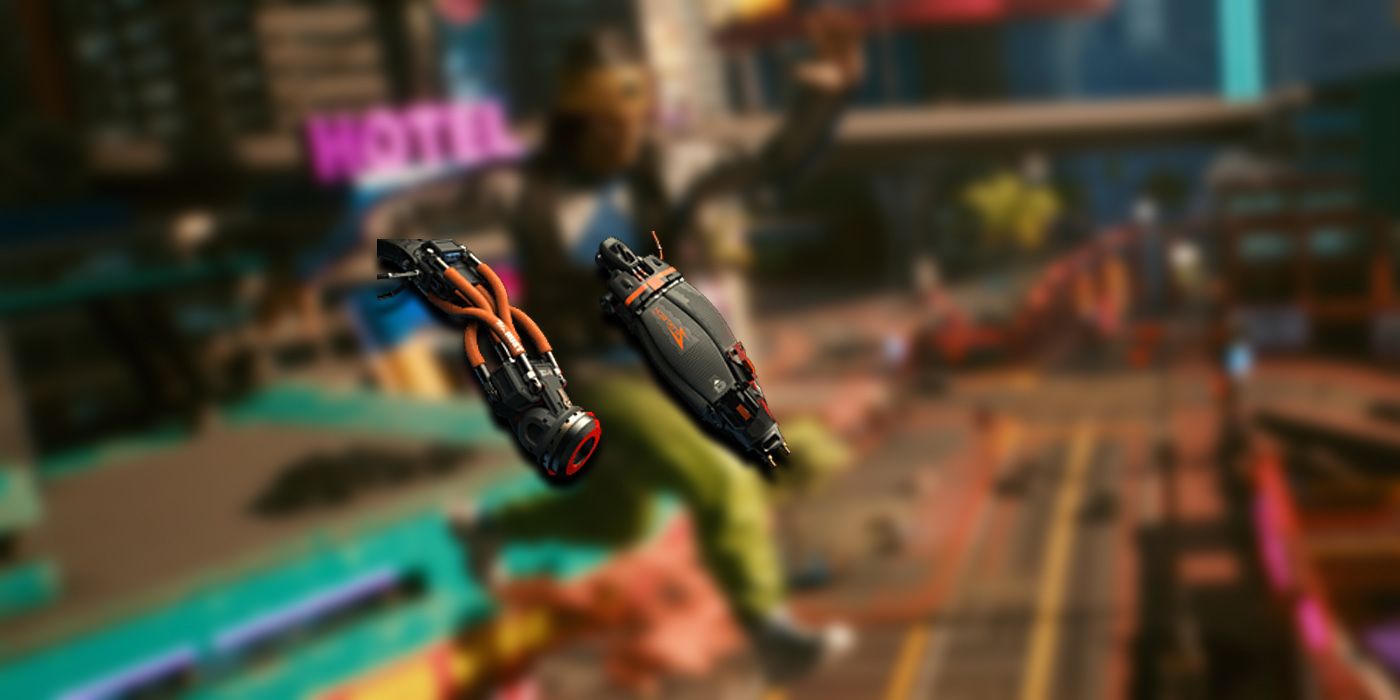 V’s Leg Upgrades make some pretty sizeable changes in the moment-to-moment gameplay simply because they give V the ability to traverse Night City in a much more vertical way (and horizontal if they use a certain exploit). There are two “main” Leg Cyberware:

The odd thing about these Leg Enhancements though, is that the Fortified Ankles actually have a Rare and Epic variation, while the Reinforced Tendons only have one version. Because of this, players should probably just save up the Eddies (75k to be exact) and get the Epic Fortified Ankles. These things give V the ability to hover jump, and they also reduce Fall damage by 15%, which is pretty sizeable. 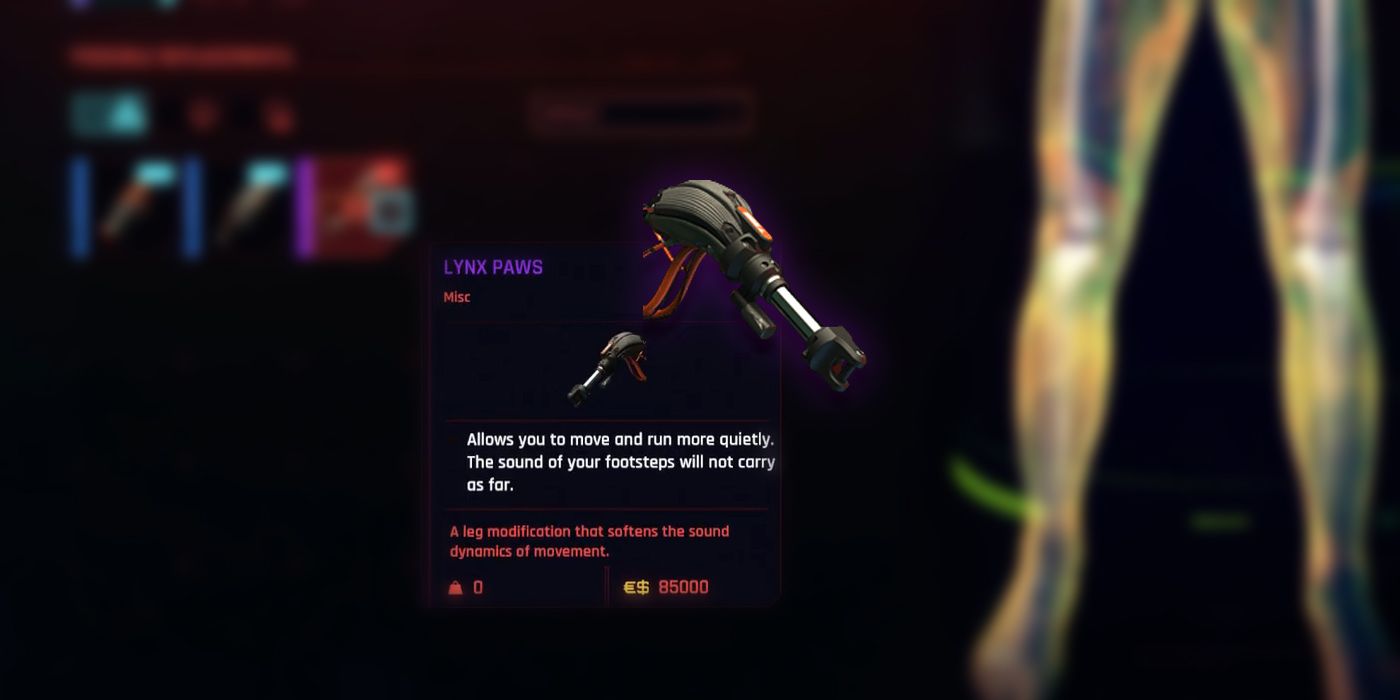 There’s actually a third Leg Cyberware for players who aren’t all too vertically inclined, which might surprise some players. They’re called the Lynx Paws, and they’re perfect for a stealth build. Basically, these Leg modifications make it so that V is 50% quieter while moving, which is nothing to scoff at, especially with how unobservant the AI in this game seems to be towards players built into the Cool Attribute. 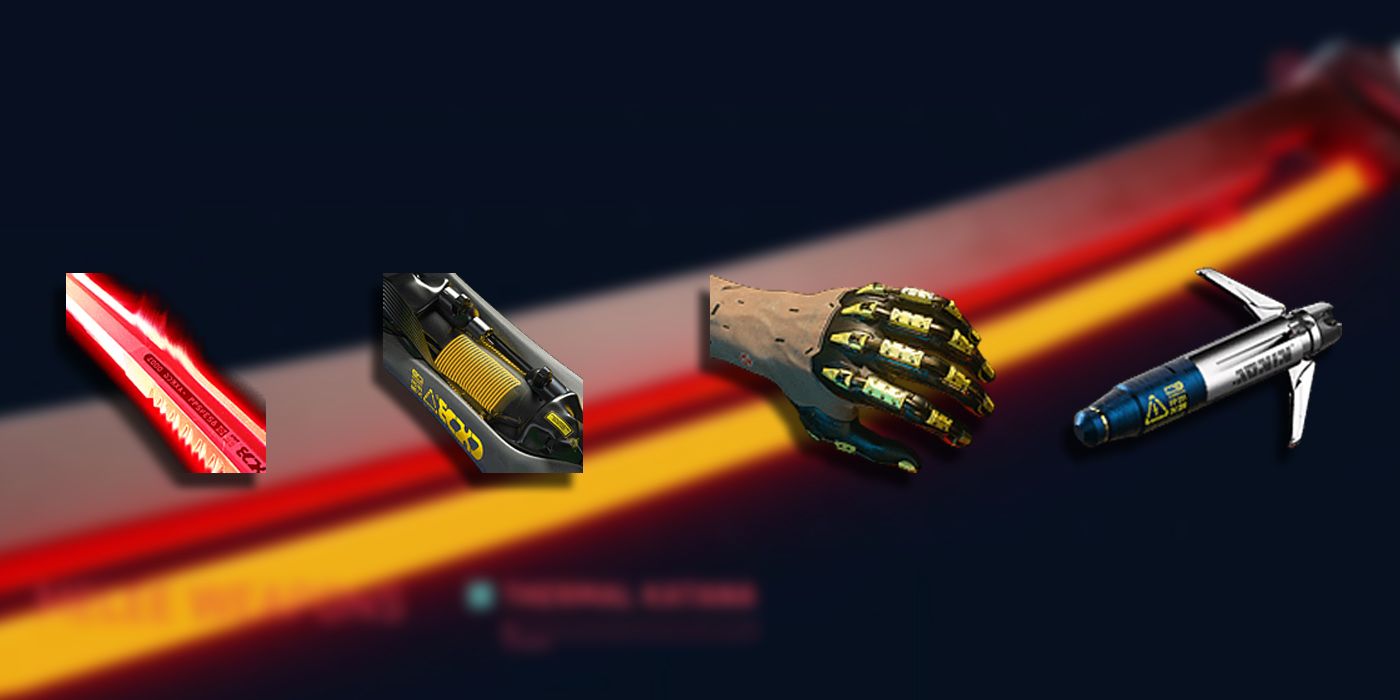 Lastly, of course, this can’t end without talking about the different Elemental Modifiers for each of the Cyberarms. Shockingly, there are actually specific elements that work better on specific arms, so let’s take a look at which element for each and why: