You are here:
Home / Cyberpunk 2077 sequel and three new The Witcher games confirmed by CD Projekt 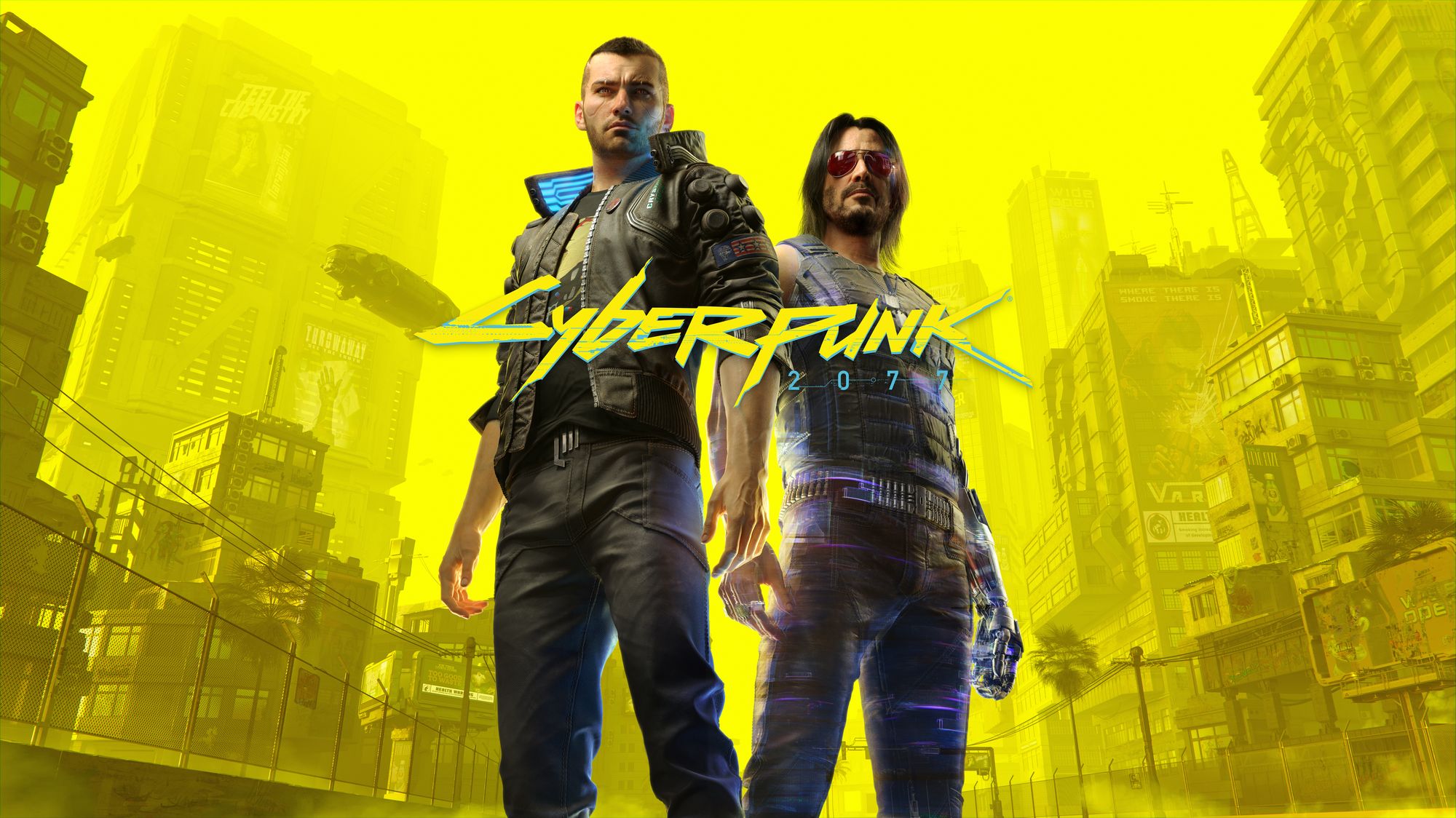 Despite suffering one of the most disastrous launches in history Cyberpunk 2077 is getting a sequel, as CD Projekt also announce a new IP.

At one point there was talk of Polish developer CD Projekt going bust, or being sold off cheaply to a bigger publisher, such was the ruinously poor quality of the console versions of Cyberpunk 2077 at launch.

It also seemed as if publishers everywhere would be scared into ensuring their games always worked properly from day but, as it happens, none of those things came to pass – Cyberpunk 2077 is currently enjoying a new wave of popularity, thanks to the Netflix anime Edgerunners, and nobody seems to have learnt anything from its original failures.

Which is another of saying that a sequel is now officially on the way. Although there’s no indication of when exactly or what form it will take, with no mention of the previously mooted multiplayer spin-off.

The new title, codenamed Orion, was simply described as the ‘next Cyberpunk game’, that will take the franchise ‘further and continue harnessing the potential of this dark future universe.’ Unlike the previous game it will be developed in the US, by a new studio CD Projekt has set up there.

There was no mention of a standalone multiplayer game but CD Projekt did say, as they have said before, that most of their games going forward will have a multiplayer element to them.

This will include the new trilogy of The Witcher games, which will be released over the course of the next six years, starting with a game codenamed Polaris. In addition to this are two separate titles codenamed Sirius (these codenames are all stars, by the way) and Canis Majoris.

Sirius will be developed by The Molasses Flood, who are best known for survival game The Flame In the Flood. It will include both single-player and multiplayer options, while being an ‘innovative take on The Witcher universe’, aimed at a wider audience than the main games.

Canis Majoris will be made by a so far unnamed third party (one staffed by a number of ex-CD Projekt veterans) and is described as a ‘full fledged’ open world The Witcher game, just not one connected to the new trilogy that CD Projekt is making.

That’s six new games between two franchises, but that’s not all. CD Projekt also announced a new IP codenamed Hadar (also a star), which will be another role-playing game of some kind.

The only thing that’s known about it so far is that it’s an original IP, of CD Projekt’s invention, so not a licensed game like The Witcher or Cyberpunk,

None of these game will be out any time soon, especially not Hadar, with CD Projekt not planning to start full production on the Cyberpunk sequel until after the first game’s DLC is complete.