You are here:
Home / Cyberpunk 2077: How To Complete The Rebel! Rebel! Side Job

Cyberpunk 2077: How To Complete The Rebel! Rebel! Side Job

Cyberpunk 2077’s vibrant and sprawling world is full of things to do, enemies to kill, and most interestingly, characters to meet. The neon-soaked Night City has a cast of characters with different motivations and backgrounds, each with their questlines to add further detail to their stories.

One such character is Kerry Eurodyne, a former rocker boy and night city music legend, who many years ago was a best friend and bandmate to Johnny Silverhand. During Rebel! Rebel! You will help as Kerry attempts to thwart a mainstream girl band putting on a show of his songs. 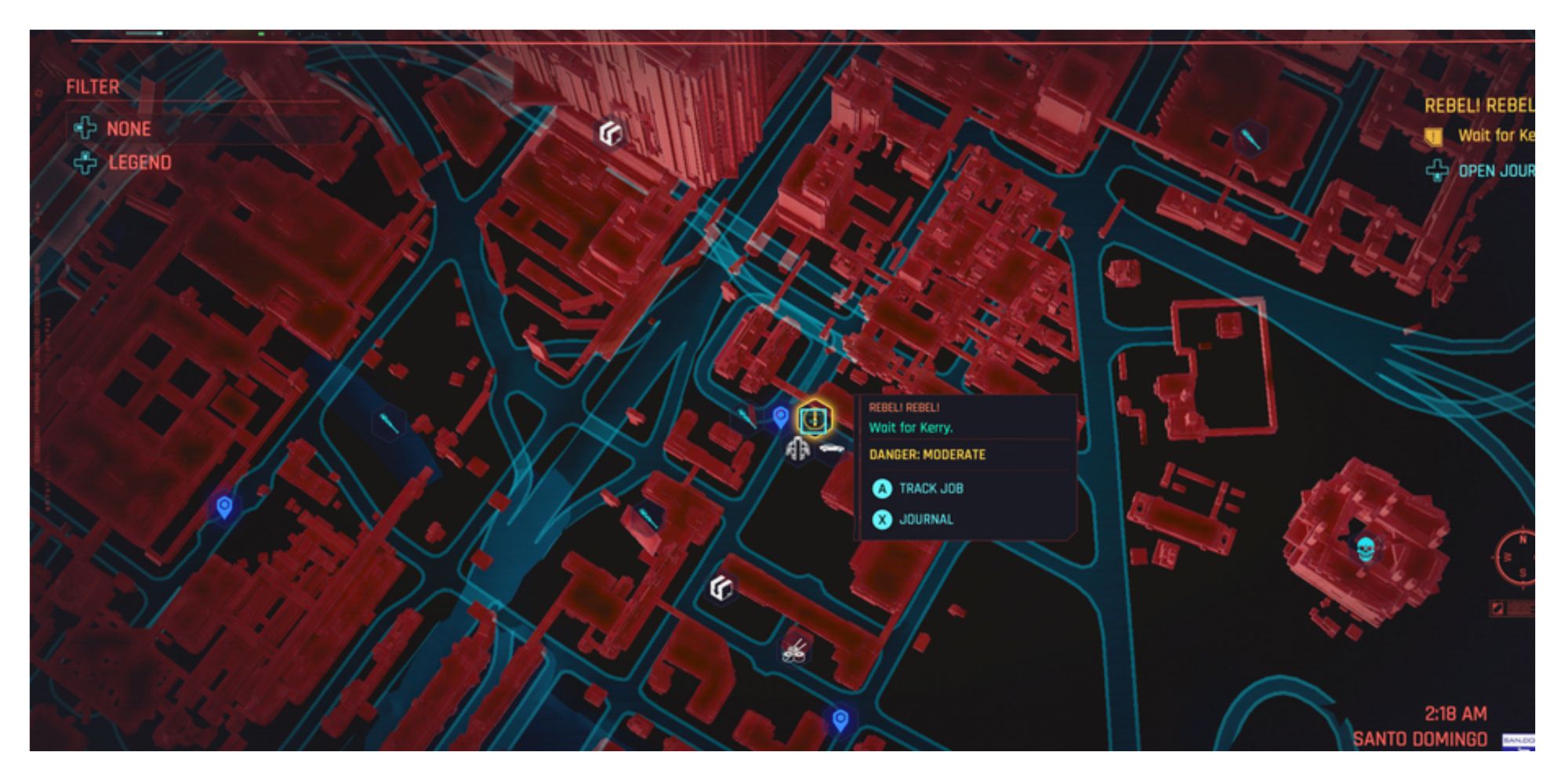 To gain access to this quest you will first need to complete the side job titled “A Like Supreme”, this quest is the conclusion to Johnny Silverhand’s questline and will see you rock out with his former band on stage.

Completing this quest is crucial if you wish to romance Kerry.

Once this has been done, wait around 12 hours in-game (this can be done by skipping time in the menu) and you should receive a call from Kerry, asking for your help in a rather illegal endeavor.

In short, Kerry is enraged that a pop group named US Cracks (you may have heard them on the game’s radio) plans to cover one of his songs at a show. He wants to stop this happening by destroying the car carrying their equipment.

You can only romance Kerry if your V presents as male

To begin this mission, simply head to the location pictured above and wait for Kerry.

From here, Kerry will request you get in a car with him, and do so.

During the ride to the main part of this mission, you can chat and get to know Kerry a bit better. You can choose whichever choices you like here, none will have an impact on the outcome of Kerry’s questline.

Eventually, you will arrive at the location where Kerry wants to destroy the car. 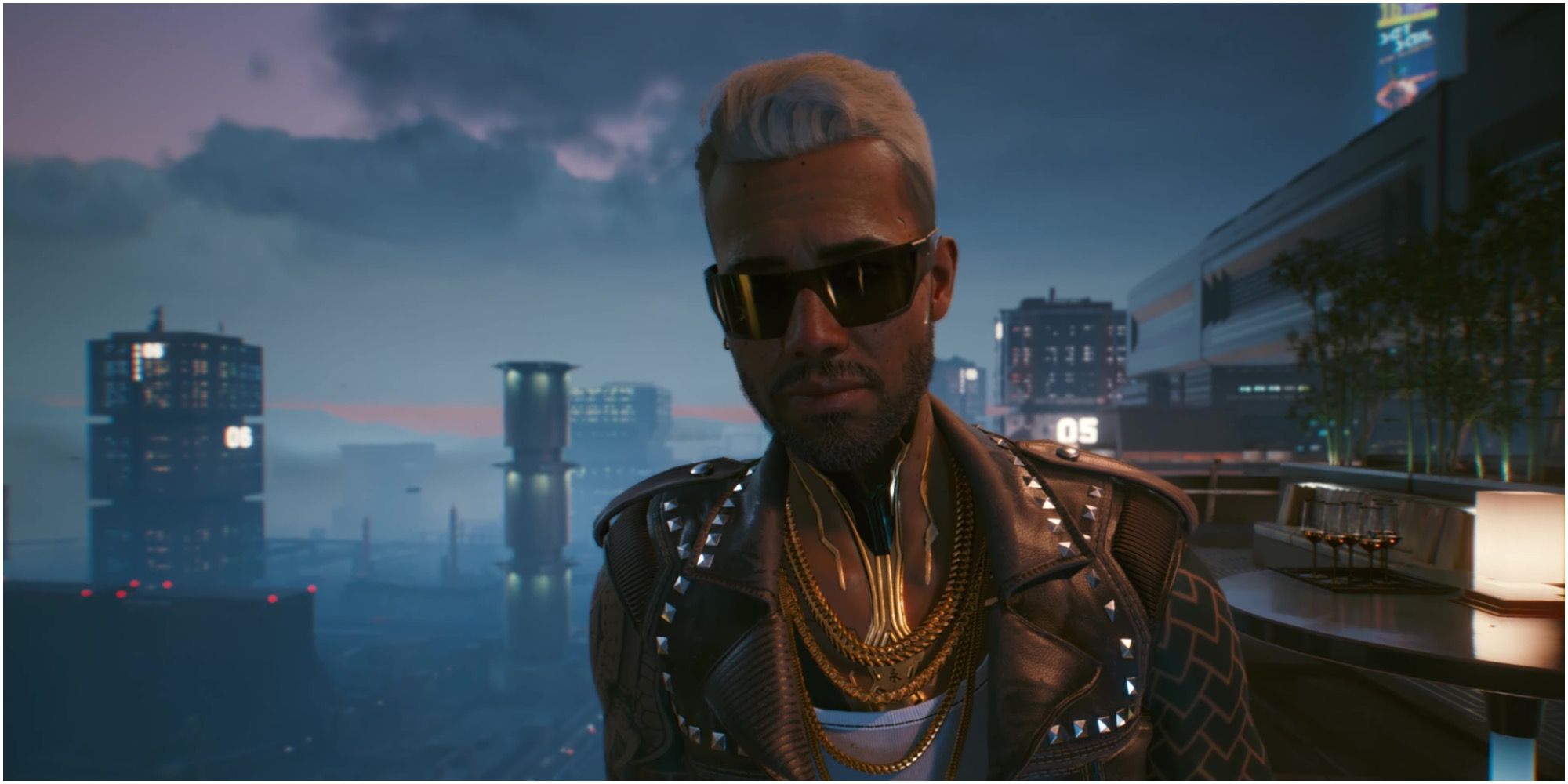 This part plays out relatively on rails, but there is one crucial decision to make.

Once at the spot, retrieve the supplies out of the trunk as prompted, and place the trap on the road for Kerry.

Now, after some comments from Johnny, Kerry will tell you to hide with him and wait for the equipment van to show up.

It will eventually show, and you mustn't shoot the driver or the passenger, simply tell them to get out of the car.

Do not shoot the driver or the passenger, that can end Kerry’s questline prematurely.

The occupants of the car will not put up much of a fight, they will quickly run away.

Following this, throw a grenade at the van and destroy the equipment.

Kerry will celebrate, and you can be as supportive and judgy as you like, this may have an impact on his romance story. 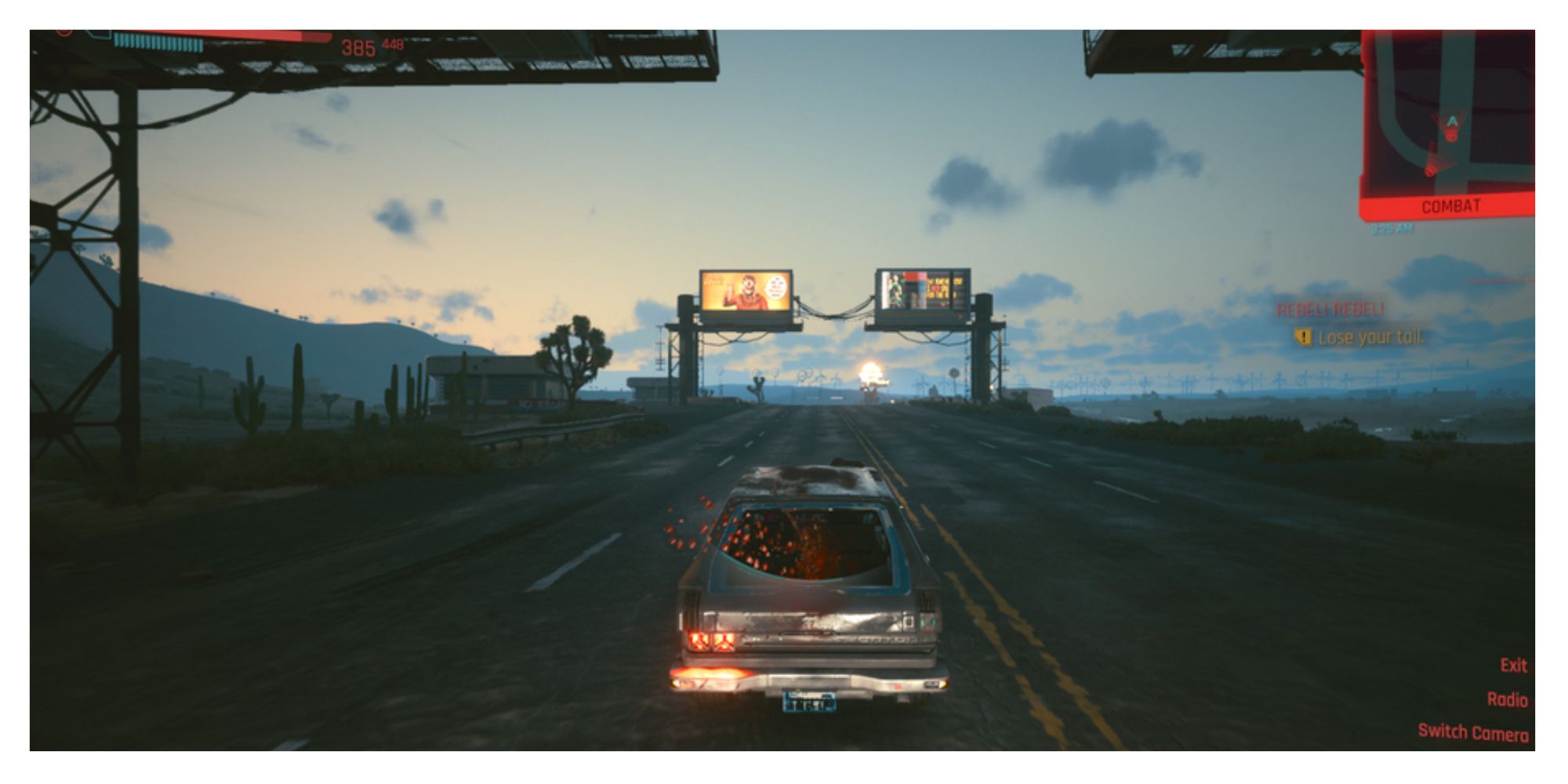 Unfortunately, your crime does not go unnoticed, and the police will quickly be on your case.

You will now need to escape the feds. Luckily, you are very close to the badlands, so head in that direction, and the police will quickly lose your tail.

Now, Kerry will ask you to drive him back to the dinner. Do so and head inside with the rocker boy.

Inside you can have a chat with Kerry, order a coffee, and talk with him about why he is so angry at US Cracks.

This will mark the end of the questline and, if you followed this guide correctly, you will soon receive a call from Kerry to begin the quest named “I don’t wanna hear it.”