You are here:
Home / Cyberpunk 2077 and CD Projekt should never be forgiven – Reader's Feature

Cyberpunk 2077 and CD Projekt should never be forgiven – Reader's Feature 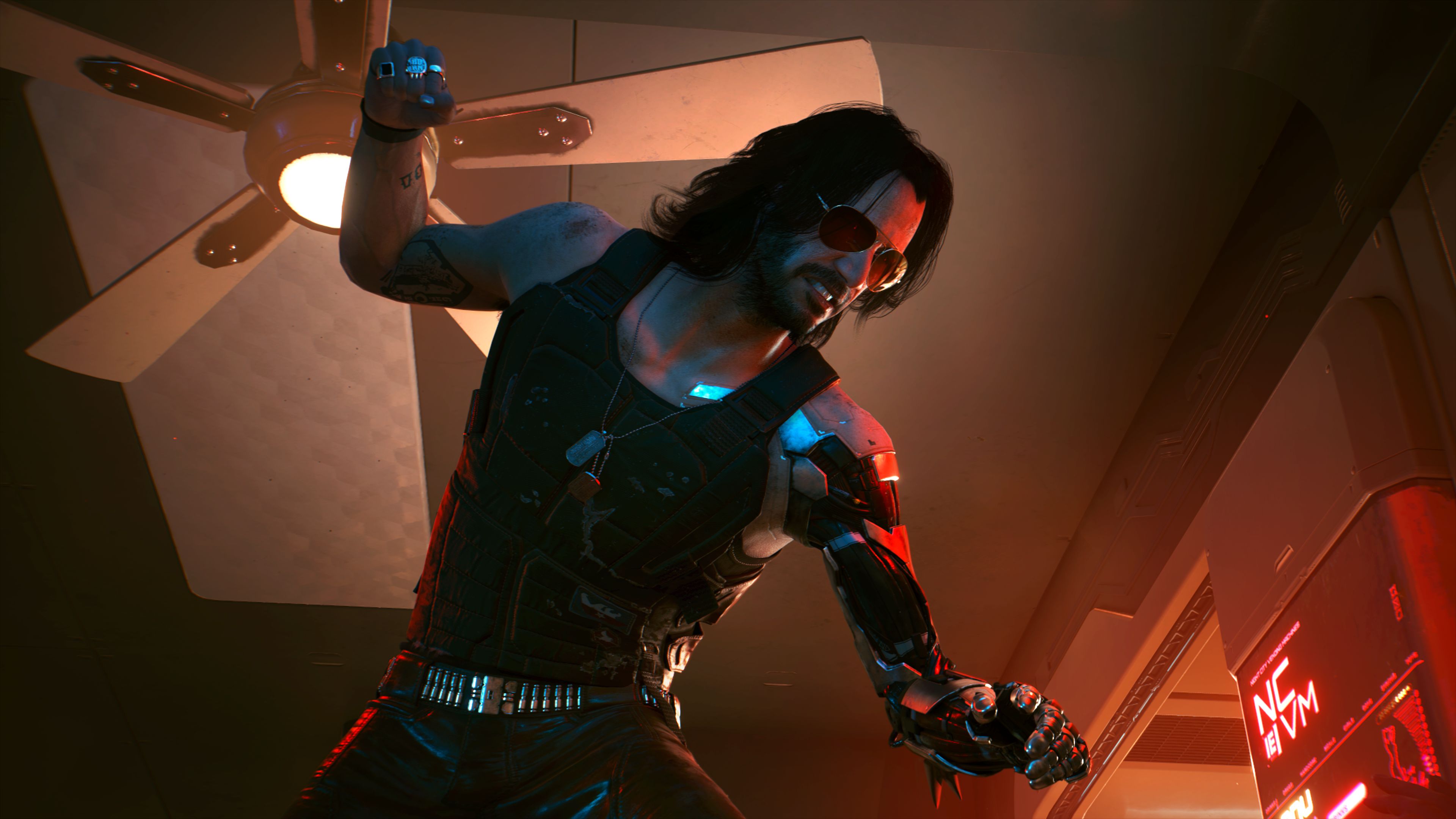 A reader is angry at the idea that GTA: The Trilogy Definitive Edition and Battlefield 2042 seem to have learnt nothing from Cyberpunk 2077.

I can’t say I was surprised to see CD Projekt once again trying to downplay the disaster that its Cyberpunk 2077. It almost brought their company to its knees. Which I can sympathise with in terms of the ordinary developers working on it, but the people in charge absolutely knew what they were doing when they released it and assumed that the hype would carry it for long enough for them to fix it. They were convinced that people would literally put up with anything as long as the promises seem tempting enough.

The best thing to come out of this was the proof that people do actually have limits, that they won’t lap up just anything because of hype or brand recognition and no game is a guaranteed hit if it doesn’t respect the customer.

For a while it seemed that this would have a positive impact on the industry at large, as publishers suddenly became worried that their games would make them pariahs if they launched in a bad state and so made sure that they didn’t. That lasted for a few months but as soon as push came to shove, and deadlines had to be met, they all caved in and immediately went back to their old ways.

This all culminated with the absolutely wretched month we’ve just had, with GTA: The Trilogy – Definitive Edition and Battlefield 2042 both launching in a terrible state, and Call Of Duty: Vanguard and Skyrim Anniversary Edition not being much better. All of which made clear the only thing publishers care about: making sure their games are out for Christmas.

With Battlefield 2042, EA went from one of the most anticipated games of the year, that was meant to beat Call Of Duty, to a horribly boring, buggy mess which, yes, might end up as good two years from now but when it launched was just not fit for purpose.

GTA was even worse, because the game was only announced a month before it was released, so at that point they must’ve known and could’ve easily just never announced it and waited till next year when it was ready. They missed the GTA 3 anniversary anyway and no one asked for all three games at once, so that was a super obvious way to cut corners without any real complaints.

Maybe they couldn’t have sold just GTA 3 for full price but, let’s face it, they probably could’ve. And even just making it £40 or so would’ve netted them more money overall with three remasters. But no, it has to be that short term profit every time.

You’d think these publishers must be living hand to mouth the way they act. Was Rockstar on the brink of bankruptcy or something, that they absolutely had to get as much money as possible, as quickly as possible? No, of course not. They’re one of the richest games companies in the world but they just couldn’t keep the greed at bay.

Now that it’s impossible to tell how much games are really selling it’s hard to say how much they’re being punished for their mistakes, but Battlefield 2042 definitely doesn’t seem to have done as well as expected. But what about their reputation, do these companies not care? Surely Rockstar must and even if EA know everyone hates them, they’ve now probably killed the Battlefield franchise completely, after three duds in a row.

I’ve no sympathy though. Cyberpunk 2077 was the perfect example of what not to do and nobody learnt anything from it. Why delay till tomorrow, when you can make money today? That’s the logic but none of them seem to think about the day after and what happens when everyone assumes your games are always broken and not worth buying.