You are here:
Home / Crisis Core Reunion Will Be Faithful To The Original

Crisis Core Reunion Will Be Faithful To The Original

The forthcoming Crisis Core remaster will be faithful to the original. This is what's been learned from an interview with Square Enix producers Yoshinori Kitase and Mariko Sato, with IGN, along with other details.

"Various improvements have been made to nearly all other scenes and battles, to a point where it could be said that the work we are doing is akin to creating a 'remake'," Sato told IGN. "However, as the core elements such as the story are grounded in the original work, we call it a 'remaster'". 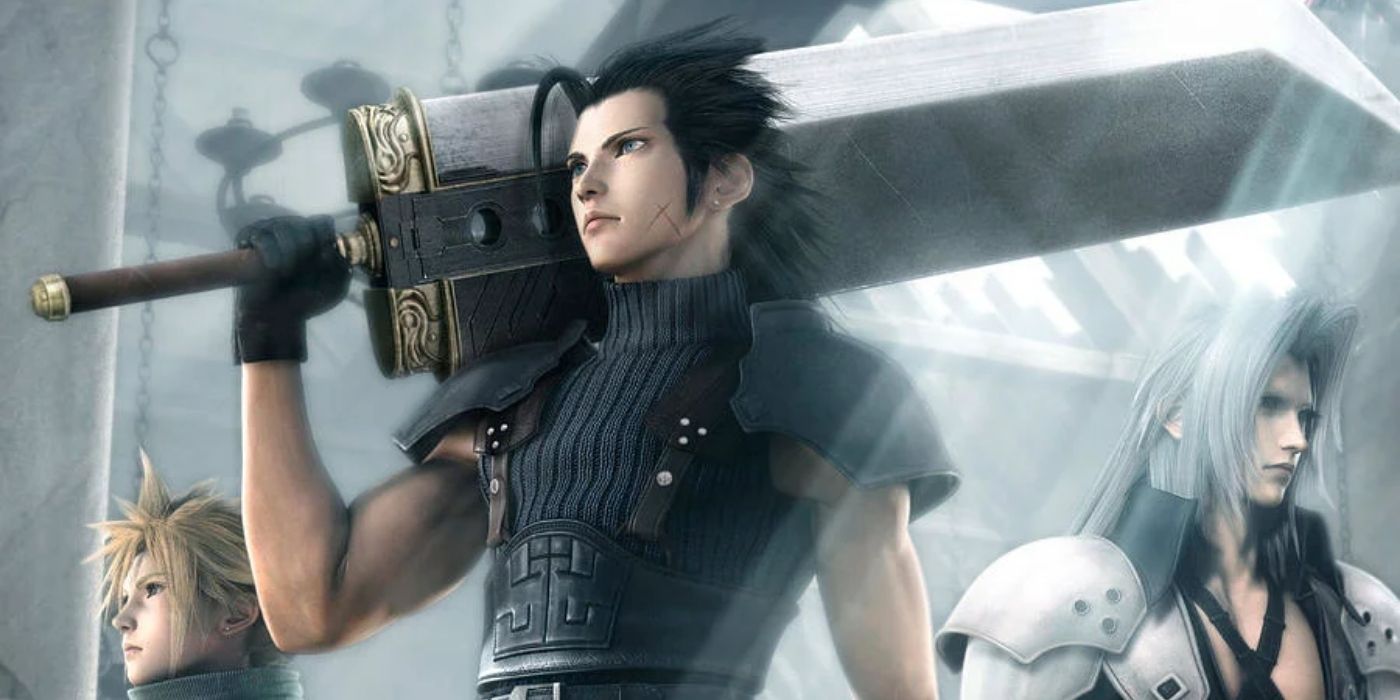 Fans appreciate Crisis Core's status as a companion piece to Final Fantasy 7, with the spin-off focusing on the formerly peripheral character of Zack. Lauded for its climax and recreating the original game's locations, which had only been seen on the PSone, in more modern graphics, Crisis Core is mostly tied to the system it launched on: the PSP. But with the remaster, it could gain many more fans.

Kitase said that around the time they were in the last stages of completing work on Final Fantasy 7 Remake the team realised they could do something with the stories surrounding Final Fantasy 7. And so the idea for Crisis Core Reunion was born.

It's confirmed now that Crisis Core Reunion will have a fully voiced and newly arranged official soundtrack. There are gameplay changes, from the original, such as linkable attacks and always accessible Limit Breaks. Crisis Core Reunion is running on Unreal Engine 4, with the PC version targeting 120fps and the PS5 and Xbox Series X/S versions aiming for 60fps.

Sato said that Crisis Core Reunion is to be "visually aligned and up to the standards of Final Fantasy 7 Remake". The Nintendo Switch version will have "differences" in resolution and framerate apparently, but Sato didn't elaborate further.

Fans should take note that Crisis Core Reunion won't have any new story content or changes made to the story, which means zero new side quests or story beats. However, we still could get a surprise such as a post-credits tease that sets up Rebirth.