You are here:
Home / Could GTA 6 be getting a free-to-play mode? Surprise Rockstar Games update

Could GTA 6 be getting a free-to-play mode? Surprise Rockstar Games update 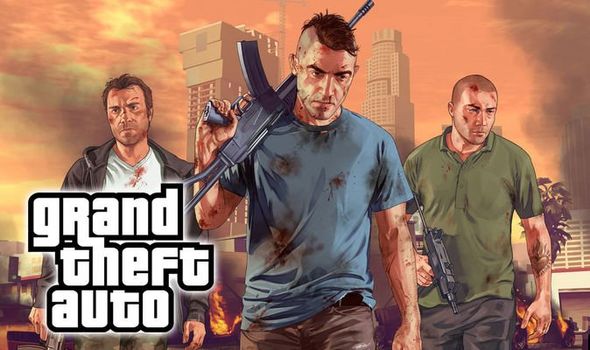 GTA 6 is the biggest mystery in gaming – a hugely anticipated, in-demand title that gamers are sure is coming at some point, but is yet to be officially revealed. It’s been over seven years since the last GTA game came out, and over two years since Rockstar Games released the critically acclaimed Red Dead Redemption 2. But despite this long gap since the release of the last GTA game, Rockstar Games has kept shtum over its sequel.

We know next on the agenda for Rockstar Games is an enhanced version of GTA 5, which will be arriving on next-gen consoles in the second half of next year.

While this upgraded version of GTA 5 will bring with it some welcome features, it’s safe to say the Grand Theft Auto game fans are – by and large – looking forward to is GTA 6.

As Rockstar Games has kept quiet about their next mainline GTA game rumours have been swirling around about GTA 6.

It has been claimed – among other things – that GTA 6 will be a timed PS5 exclusive, will be set in Vice City during the 80s, will have a drug running story inspired by Netflix hit Narcos and will feature a new location in South America.

Despite all these rumours actual, concrete information on GTA 6 is virtually non-existent.

And as fans wait for an official announcement on GTA 6 Strauss Zelnick, the CEO of Rockstar Games parent company Take Two, has made some interesting remarks.

Zelnick was questioned recently whether Take Two would ever release free components for hit T2 games such as GTA or NBA 2K.

As reported in a post by VGC, in their second quarter earnings call Zelnick was asked: “For instance, in the spirit of Call of Duty Warzone and Call of Duty Modern Warfare, would it ever make sense to make a free-to-play component available for GTA or NBA 2K?”

And what Zelnick said made for interesting read. The Take Two bigwig explained: “Well, look, we’re pretty open minded and at the same time we deliver the highest quality experiences in the business and we charge much less for them than we believe they’re worth to consumers.

“And then we deliver typically an ongoing component that is free, and that’s already a great deal of value.” 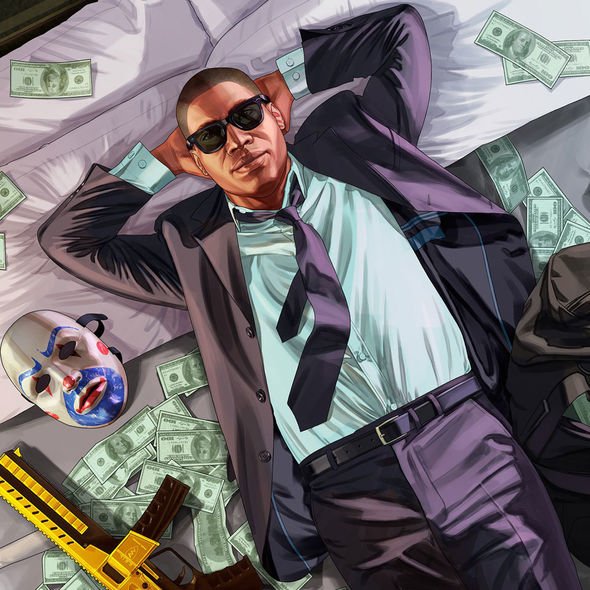 Zelnick went on to say that Take Two has previously promoted its games cheaply or free, such as the recent free GTA 5 download on the Epic Games Store.

And Zelnick went onto add: “And of course, Rockstar has announced that GTA Online will be a standalone experience for next-gen, coming in the second half of 2021, and that it will be free for PS5 users for about three months.

“So, as you can see, we’re open-minded about our business model, and I wouldn’t rule out the possibility that at some point, certain experiences can become free as a matter of the entry point.

“I like what I consider sort of tethered free-to-play, where 100 percent of people acknowledge the value of the title and pay to play it, and on an ongoing basis you have what is effectively a free-to-play experience attached that can go on for many years. Grand Theft Auto Online of course has been successful for seven years and is expected to set a new record in this fiscal year, amazingly enough.”

Whether Rockstar Games decides to make the online component of GTA 6 a separate free-to-play download or sticks to the current “tethered” approach that Zelnick describes remains to be seen.

But it is definitely something to keep an eye on, and add to the ever growing list of possibilities that GTA 6 could bring to the table when it finally gets announced.