Styra, a startup offering a platform to secure containerized environments, has raised $40 million in a series B round led by Battery Ventures. The company says the funding will be put toward creating a standard for cloud-native authorization and expanding its employee base.

Cloud digital transformation has become a top priority for enterprises in the wake of the pandemic. The demand for remote work necessitated a shift to cloud-native apps in order to deliver better uptime, reliability, and efficiency. However, new cloud-native architectures present security challenges. Some 20% of organizations get hit with cyberattacks six or more times a year, and 80% of organizations say they’ve experienced at least one incident in the last year so severe it required a board-level meeting, according to a report from IronNet.

Redwood City, California-based Styra created the Open Policy Agent, which provides policy-based control for cloud-native development environments. The company claims OPA has reached over 65 million downloads and is the only project to meet the Cloud Native Computing Foundation’s graduated status for authorization. 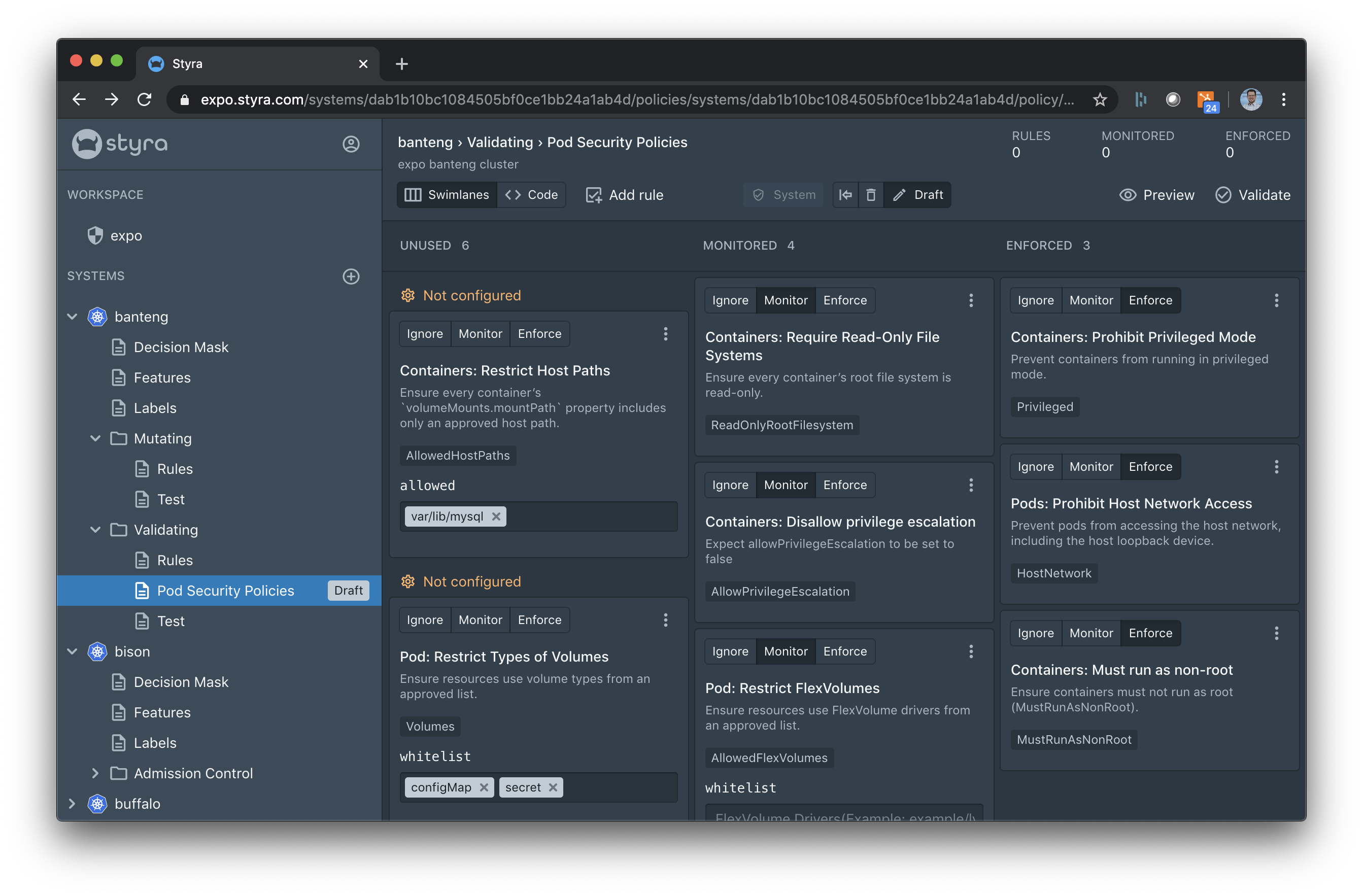 The adoption of “everything-as-code,” which involves writing infrastructure as software, means authorization is becoming more critical than before. Everything-as-code encompasses the parts of an app that can talk to each other, as well as the users who can access the app and what exists in production.

Styra works with cloud-native APIs to define, enforce, and keep tabs on policies before runtime. The platform takes in business context and outputs security decisions across namespaces and clusters, letting customers write policy once and enact it where necessary.

Gartner predicts that the public cloud market will reach $304.9 billion in value this year, up from $257.5 billion in 2020.  Modern apps are increasingly built as distributed microservices, leveraging both containers and services. While this shift accelerates innovation, it presents challenges legacy tools are sometimes unable to address. A 2018 Cybersecurity Insiders survey found that 62% of respondents believe misconfiguration is the single biggest threat to cloud security, followed by unauthorized access through the misuse of employee credentials.

Against this backdrop, Styra says it has notched 300% customer and commercial growth year over year. The company plans to double its current team by the end of 2021, initially in its product management, customer success, developer advocates, and go-to-market departments.

“Our vision has always been to create the standard for authorization — the control over what a user or service can do — and our [platform] has become just that,” Styra CEO Bill said in a press release. “It’s exciting for … Styra to be at the center of concepts like cloud-native, shift left, zero trust, and developer-centric. This funding proves the validity of the authorization market for cloud-native applications and solidifies Styra as the leaders in this critical market space.”

Previous investors A. Capital, Unusual Ventures, and Accel participated in Styra’s latest round alongside new investors at Capital One, and Citi Ventures. This brings the five-year-old startup’s total raised to $54 million.