You are here:
Home / College Student Sells Pokemon Cards For Over $60,000 To Pay For Med School

College Student Sells Pokemon Cards For Over $60,000 To Pay For Med School

A junior at the University of North Georgia recently sold his Pokemon cards for over $60,000 in order to pay his way through medical school.

The news comes from Forsyth County News, which recently reported on Georgia local Caleb King’s endeavors to shift his rarest Pokemon cards in order to afford pricey tuition fees. King has sold 40 cards since the beginning of the pandemic and amassed over $60,000 as a result, which he intends to use to pay for his graduate studies after completing his pre-med biology course.

“I bought them to resell as an investment,” King told FCN. “I felt like [Pokemon] was an area that I was really knowledgeable on … and with prices exploding, I’ve been trying to sell them because I don’t know if the prices will go down again.” 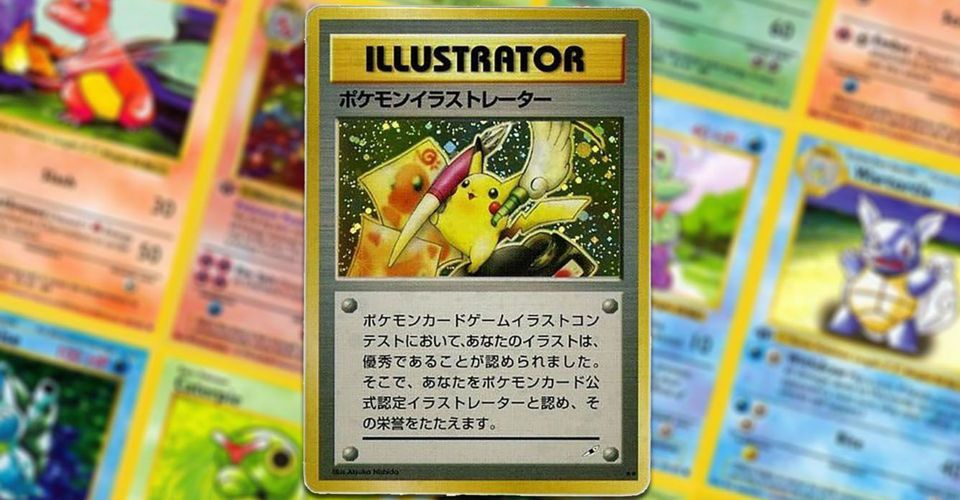 King has been buying and selling Pokemon cards for four years now. He has always done so with the end goal of turning a profit on each of the cards he purchases, all of which he ensures are officially graded by a quality checker.

According to King, the price of Pokemon cards has increased exponentially during the pandemic.

“I think it would be really cool for people to look back and say, ‘Oh hey, I found something,” and then [the card] be worth something,” King said. “And [then they could] see if they can get a pretty penny for them. Especially during tough times like this.”

“If something means a lot to you, and you love it, and you’re passionate about it, you can always make money doing anything,” King explained. “That was always special to me – the whole Pokemon thing – growing up. Being able to invest that much time into [it] and then have it feel like it was investing back in me… It was really cool.”

The fact King has earned over $60,000 so far – and has around $55,000 worth of cards remaining – isn’t unusual. There’s a lot of money in Pokemon cards – rapper and streamer Logic recently spent $220,000 on a first-edition Charizard card.

That being said, someone else recently opened a box worth $375,000 to reveal a load of fakes, so it’s probably a good thing that King has the cop-on to get his cards graded first.

Next: Dragonspine Is Proof That Genshin Impact Is Going To Be Around For A Long Time 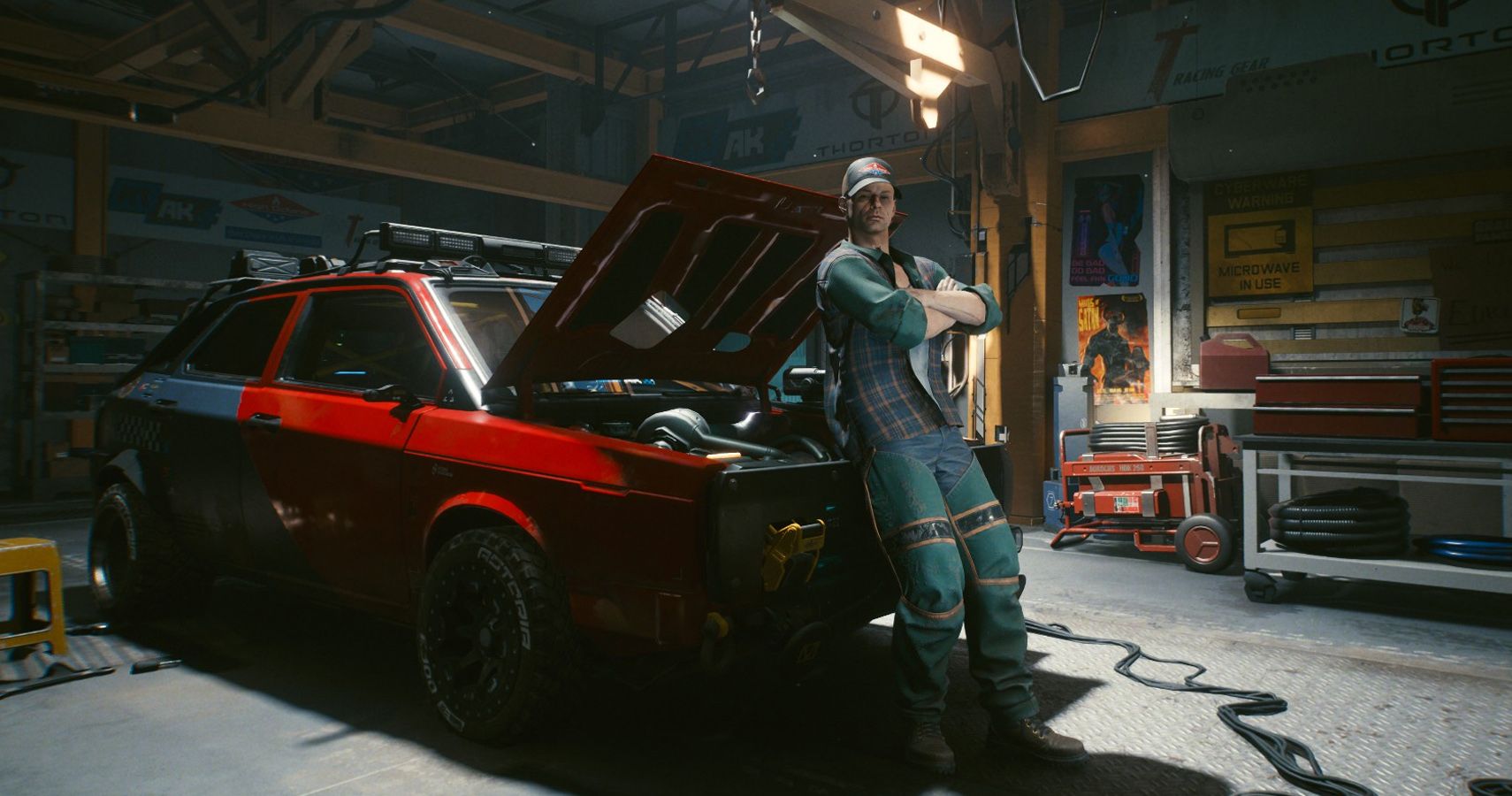