You are here:
Home / COD Warzone: How To Climb The Array In Verdansk 84

COD Warzone: How To Climb The Array In Verdansk 84

It appears that The Array on the freshly-updated Verdansk could finally be deemed the Holy Grail of snipers. Here is a guide on how to climb to the top.

It has always been the case that stealthy players, equipped with their lethal Marksman and Sniper Rifles, are perpetually searching for the perfect spot to prey on their victims. Ideally, such a spot should have a pleasant commanding view over the map and escape the enemies’ notice. Hardly-reachable height and unpredictability are among the typical features of such a spot.

The Array on the recently updated Verdansk in Call Of Duty Warzone appears to be the Holy Grail of snipers. If you can manage to climb to the very top of the Array, you are going to have an unparalleled view over almost the entirety of the map.

Additionally, due to the complexity of the structure and direct sunlight, your preys will have a difficult time reacting to your shots. Grab your Marksman or Sniper loadout and get yourself to this unbelievably good spot. With that silencer on your rifle, feel free to chuckle at your opponents’ disorientation upon getting shot from an apparition. 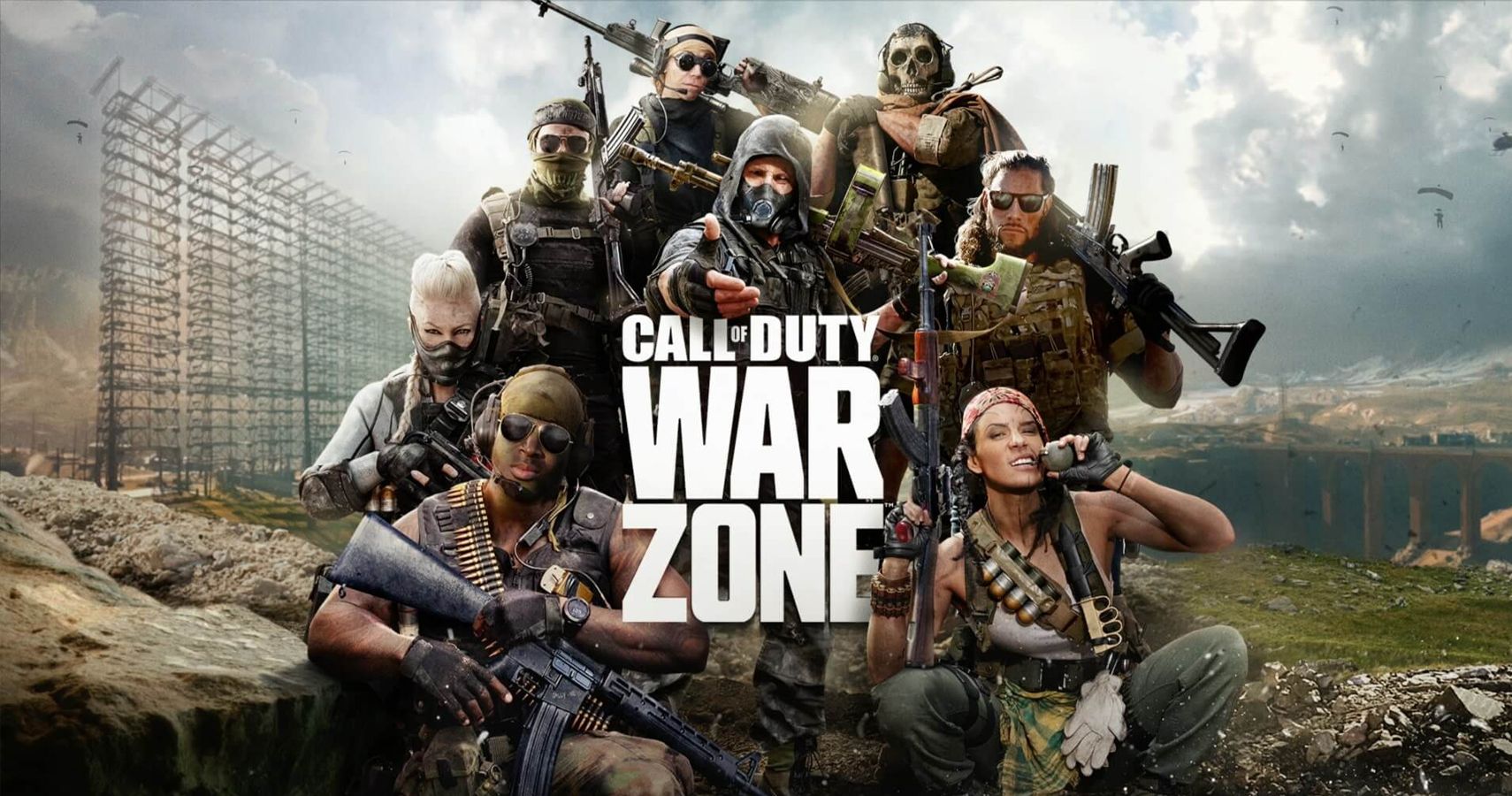 While it may sound a little sadistic, you could even shoot them in the body to prevent them from dying. Then, while they frantically check every corner for you, wait for them to armor up and reshoot them. In this article, we are going to help you out with climbing the structure in a step-by-step guide.

How To Climb To The Top Of Array In Verdansk 84

Before we get into the in-depth guide on how to climb the structure, we should state the obvious and get it out of the way; you could directly land on top of the Array at the beginning of the game or after you respawn, having won the Gulag. But it is equally obvious that the chances of getting your hands on a sniper with a decent scope are slim to none. You are better off getting your loadout first and then commencing your journey to the top. To do so:

Tip: You should bear in mind that any impulse to rush the process will waste more of your time as you would have to get back up after falling off the edge.

If it inevitably happens, however, you shouldn’t let frustration take over. Instead, try to land on one of the lower beams and work your way up. Remember, it is going to be better than falling all the way down unless if you descend lower than the top of the rappel. In that case, let your character land on the ground and go back to the rappel to start from scratch.

You have arrived at this greatly sought-after spot, leaving the rest of the lobby jealous and apprehensive. Take out that deadly sniper and make it worth your while. Having gone through all those meticulous steps now is the time to capitalize on this fantastic leverage.

Pros Of Getting On Top Of The Array In Verdansk 84

There is no doubt that such a perfect high ground could unequivocally furnish you with a significant advantage.

But before you get headshot rather anticlimactically, it is incumbent that you consider the possible risks and threats.

Cons Of Getting On Top Of The Array In Verdansk 84

Even before attempting to get to the top, you should understand that more people are getting wind of this spot by the hour. Add to it the fact that you are left defenseless for the duration of climbing the beams.

We hope that you understand how defenseless you would be up there if somebody noticed your nest while you keep shooting at a poor guy running across the street underneath.

So, weigh down all the pros and cons before you take the time to go through all these laborious steps to get to the top. And if, upon consideration, you resolved on getting up there, don’t forget to take a munition box with yourself. Nothing could be more exasperating than running out of ammo in a spot to get to which you had to work really hard.