You are here:
Home / Cluedo is dead! Hasbro killed it… with a revamp… launching in 2023

Cluedo is dead! Hasbro killed it… with a revamp… launching in 2023 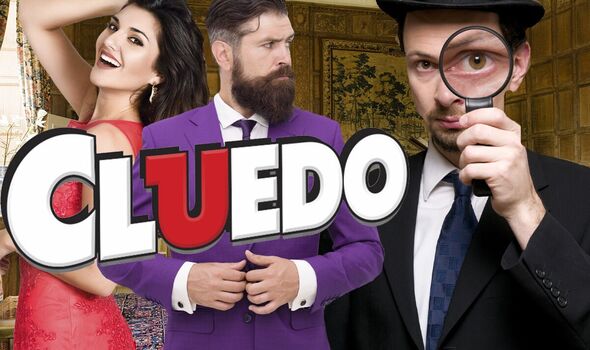 Classic board game Cluedo is being revamped with a brand new look and gameplay in 2023. Published by Hasbro, the popular board game tasks players with solving a murder using the power of deduction. Under the current rules, the first player to figure out the murderer, murder weapon and location of the crime is crowned the winner. The revamped version will change things up, featuring a brand new storyline, a reimagined cast, a new game board and more.

The aim of the new and improved Cluedo game is to figure out who killed Boddy Black.

Hasbro explains more: “When six carefully chosen guests arrive at Boden ‘Boddy’ Black’s mansion after receiving a mysterious invitation, none are certain what to expect.

“But when their host turns up dead after revealing a sinister blackmail scheme at dinner, the pressure is on to solve the mystery.”

While the game takes place on a 20″ by 20″ canvas resembling the classic Tudor Mansion, the box set itself is said to resemble Boddy Black’s desk, complete with blackmail evidence.

Elsewhere, the generic pawns used in older versions of the game have been replaced with sculpted characters that are made of metal.

The simplistic weapon pieces have also been given a refresh, as Hasbro opts for items with a more “captivating and aesthetically pleasing feel”.

The classic family-friendly board game where the aim is to buy properties and make the most money.

The cast of characters is a mix of old and new, including Miss Scarlett, Colonel Mustard, Mayor Green, Chef White, Solicitor Peacock, and Professor Plum.

According to a Hasbro spokesperson, the new version of Cluedo is a more diverse offering that better reflects its players.

“For years, the inspired mysteries of Cluedo have excited fans across the globe through countless game night interrogations, cult classic entertainment offerings and iconic pop culture fandom moments, and today we have a game that more accurately reflects the diversity of its players.

“This next chapter of Cluedo invites even more gameplay immersion as players see themselves in a sophisticated fictional murder mystery and crime solving experience.”

The revamped Cluedo board game will be available later this summer.