You are here:
Home / Clive Is The Only Playable Character In Final Fantasy 16

Clive Is The Only Playable Character In Final Fantasy 16

Clive will be the only playable character in Final Fantasy 16, with other party members being "AI-driven".

One of the biggest questions that Final Fantasy fans have had regarding Final Fantasy 16 is whether or not it'll have a full party of characters to control, or whether it'll just focus on Clive. The first trailer for the game focused solely on Clive, while the second had so much going on that it was impossible to tell if there were other characters fighting alongside Clive or not.

Yoshida has now confirmed in recent interviews that players can expect to "solely" control Clive during Final Fantasy 16, although he also revealed how party members will work in the game and what to expect from their involvement. 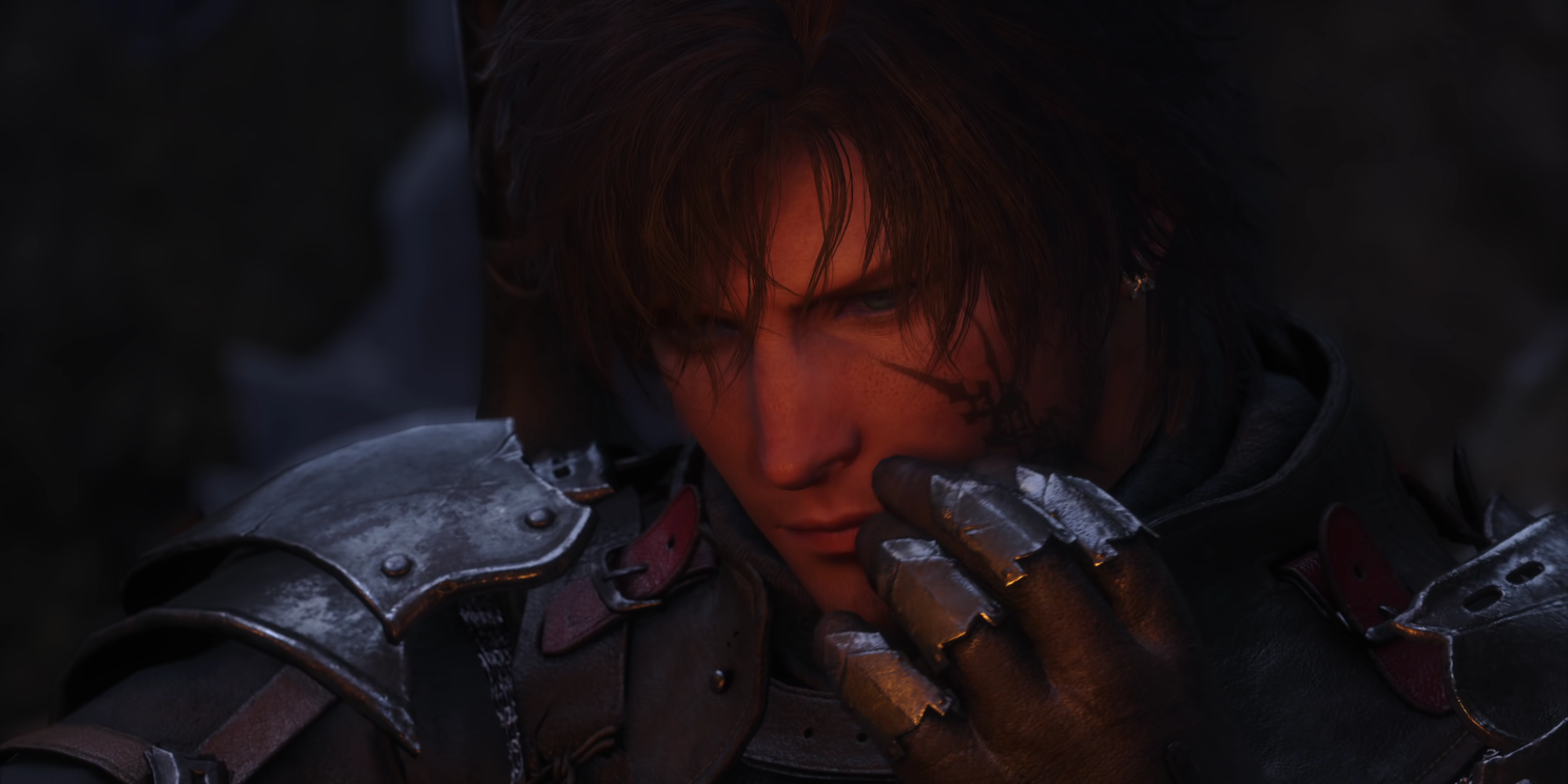 In an interview with IGN, Yoshida said, "That said, for most of his journey, Clive will be accompanied by one or more companions. These companions will participate in battle, as well as trade banter with Clive. That said, the party members will be AI-driven so as to allow players to focus solely on controlling Clive".

Yoshida elaborated on the party system a little more in an interview with GamesRadar+, saying, "In battle, you have these characters that will be fully AI-driven," Yoshida shares. "But that doesn't mean that they will just be there in battle – there will be party banter, they will be accompanying Clive along this journey, and you'll have party members enter the party and leave the party, and different people come in depending on where you are in the story."

Yoshida concluded, "These characters will play big roles in the story and have their own arcs themselves. And so it's not just… basically having someone help you in battle, it's having party members participating in Clive's journey."

From Yoshida's comments, it's clear that Clive is the only playable character within Final Fantasy 16, but that he'll have AI-controlled party members jump in and out of the battle depending on the story, making it somewhat similar to Final Fantasy 15, which originally launched with only Noctis playable.