You are here:
Home / Citizen Sleeper and Disco Elysium Show That Rolling Dice Is The Perfect Mechanic For Late Capitalism

While dice rolls have long been a staple of RPGs, in recent indie standouts, the roll of the dice has taken on added anti-capitalist significance.

In Disco Elysium, ZA/UM Studio's breakout 2019 detective RPG, each decision was accomplished by a roll of the dice. Think you can wrestle a body down from a tree? Good luck rolling a high enough number to pass the endurance check required to enter the corpse's pungent proximity. Want to attempt to fight Measurehead, the slab-like Semenese supremeacist standing between your detective and the union-controlled half of Revachol? With the right roll you might deliver an impressive roundhouse kick. With the wrong one you might end up flat on your back.

In Disco Elysium, the roll of the die determines your progress. Money helps! But, the amount of money that Harrier Du Bois can scrabble together on the streets and darkened corners of Revachol is insignificant in comparison to the kinds of wealth that the people in control of the city's fate can throw around. Instead, his (and by extension) the player's currency, is chance. 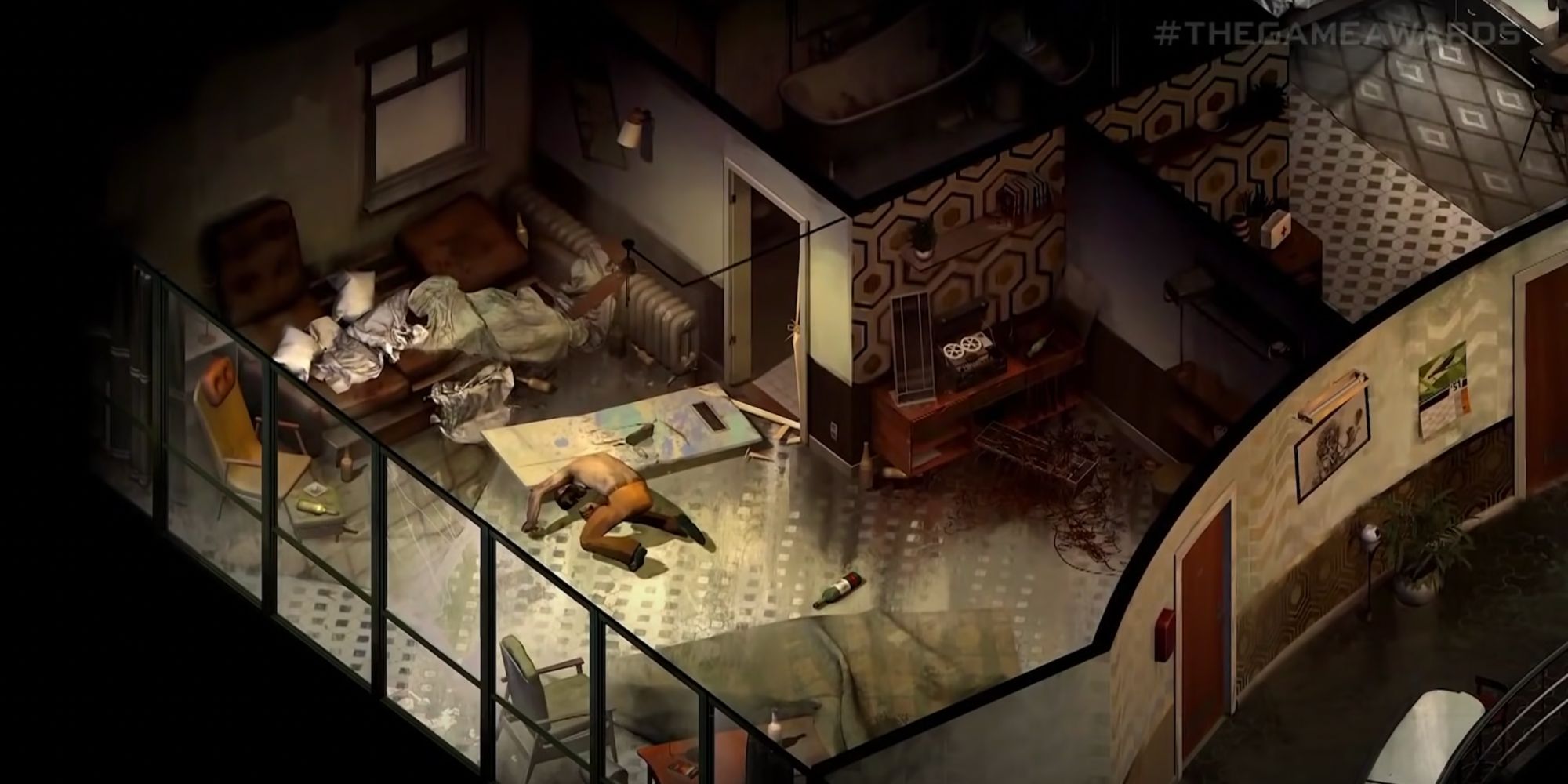 The same is true in Citizen Sleeper. In Jump Over The Age's indie adventure game/RPG hybrid, learning how to use dice advantageously is essential to making progress. You play as one android, recently escaped from servitude, attempting to survive on a massive space station. In a game with three separate currencies — energy, money, and dice — dice are the most essential. You begin the day with a set amount (which can decrease if you're low on energy), and use them to accomplish each action. If the die has a high number on it, you're guaranteed to accomplish your goal. The lower the number goes, the worse your chances get. When you run out of dice, your day's over, go back to bed. Then, wake up the next morning and see what dice chance has given you.

Dice as an outcome-determining mechanic is nothing new in RPGs. In fact, it dates back to the genre's tabletop origins. In the 1990s and early 2000s, RPGs attempted to directly adapt Dungeons & Dragons to PC and so frequently represented the results of actions as being determined by the roll of the dice. As time passed, and RPG mechanics infiltrated every genre from action and FPS to sports and farming, the pen-and-paper sausage-making was increasingly hidden behind more viscerally satisfying exteriors. Fallout 3, while still an RPG at its core, eschewed the isometric perspective that defined the series' early entries, in favor of having the player view the ashen world down the barrel of a gun. In recent years, though, we’ve seen a return to the text-heavy isometric style, with games like Pillars of Eternity, Divinity: Original Sin, and Torment: Tides of Numenera.

Disco Elysium and Citizen Sleeper are part of this trend and so use dice as part of a broader incorporation of the mechanics and traditions of tabletop roleplaying games. But, just as much, both games are leftist critiques of capitalism and use dice to represent the element of chance that is inherent to scratching out any amount of success under a system designed to continually reward the wealthy while only elevating enough regular people to wealth (and as rarely as possible) to convince the proletariat masses that pulling yourself up by your own bootstraps, that going from rags to riches, is possible. 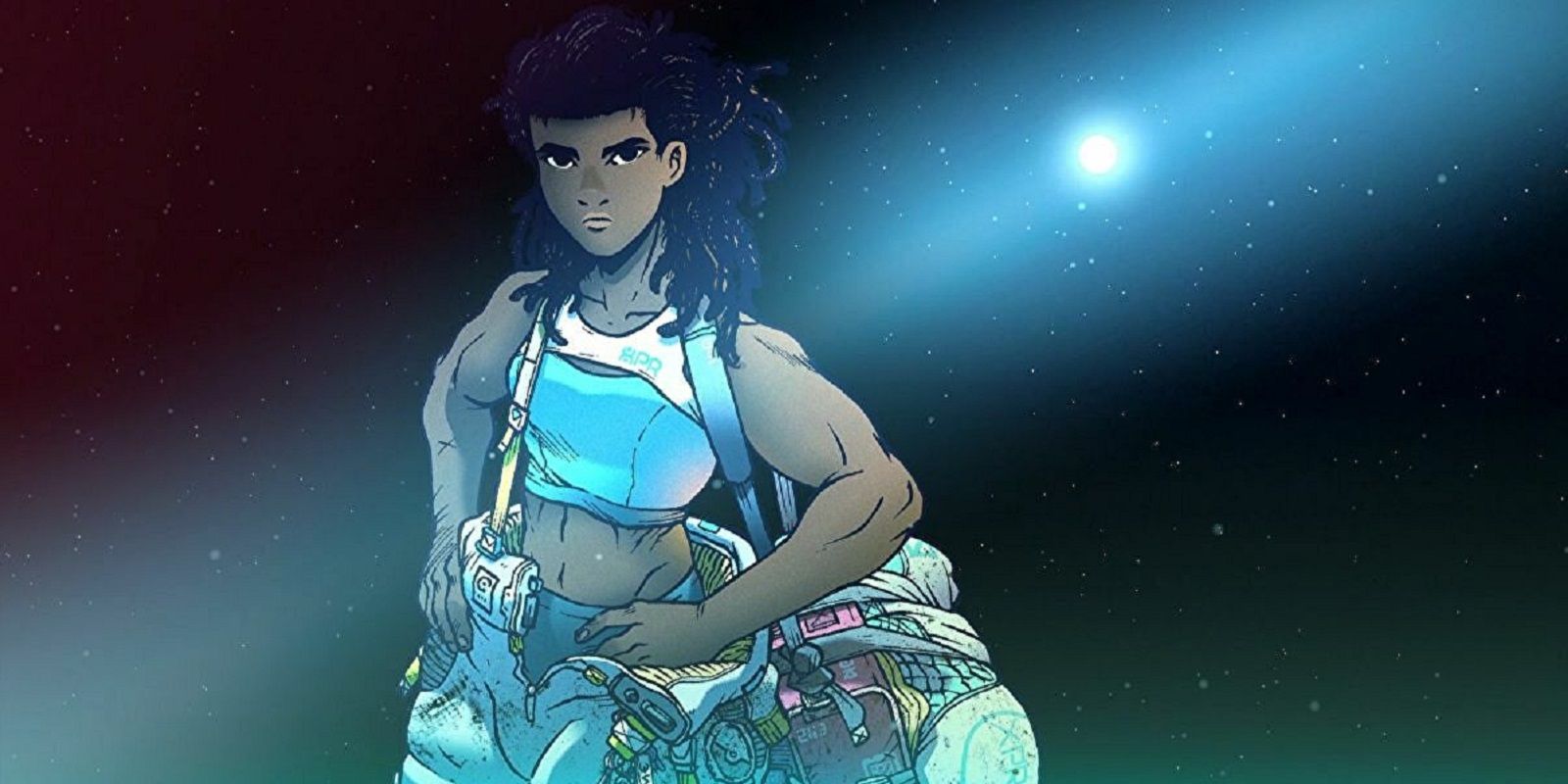 Of course, it is possible. But, it's possible in the same way that landing a triple salchow without previous training in ice skating is possible. Neoliberal capitalism continues to be the dominant economic and political system in the world because, occasionally, people from impoverished backgrounds are able to acquire wealth. While, far more often, wealthy, connected people get wealthier and more connected (think: Elon Musk and Donald Trump), at times people who were raised in poverty (think: Kendrick Lamar and George R.R. Martin) are able to acquire wealth. And, as the dice in Citizen Sleeper and Disco Elysium suggest, luck is often as significant a factor as skill.

Stephen Jay Gould famously said, "I am, somehow, less interested in the weight and convolutions of Einstein’s brain than in the near certainty that people of equal talent have lived and died in cotton fields and sweatshops." For every Lamar and Martin, who are able to parlay their talents into massive success, there are hundreds of people with remarkable talent who, through no fault of their own, are never able to escape poverty. In putting the dice front and center, Disco Elysium and Citizen Sleeper are able to reinforce this theme. Though skill is important, progress is ultimately up to chance.