Welcome to the very first entry of TheGamer Christmas Memories! We’re all feeling pretty festive right now and don’t fancy doing any real work ahead of the holidays, so what better idea than to create a column where we can wax nostalgic about the gaming presents that defined us, and why they continue to hold a warm place in our hearts.

Many of us will have memories of opening up a console or game on Christmas morning we’d spent months hoping for, resigned to the fact that it might never show up. I was fortunate enough to have a bunch of these moments growing up, and it’s time to reminisce about the best of them.

I grew up with a big family, meaning the house was often filled with eight siblings and an increasingly large cast of grandchildren and in-laws during the holidays. Games were an escape for an introverted kid like me, and fortunately my parents were happy to dish up the goods on Christmas morning so I could hide away like a true gamer. I have so many amazing memories to dig through, but the earliest and most pronounced came when my brother and I received a shared present in the form of a Game Boy Colour and Pokemon Crystal. We couldn’t afford one each, so had to share a single cartridge and save file as we started our journey through the region of Johto. We picked Totodile and never looked back. 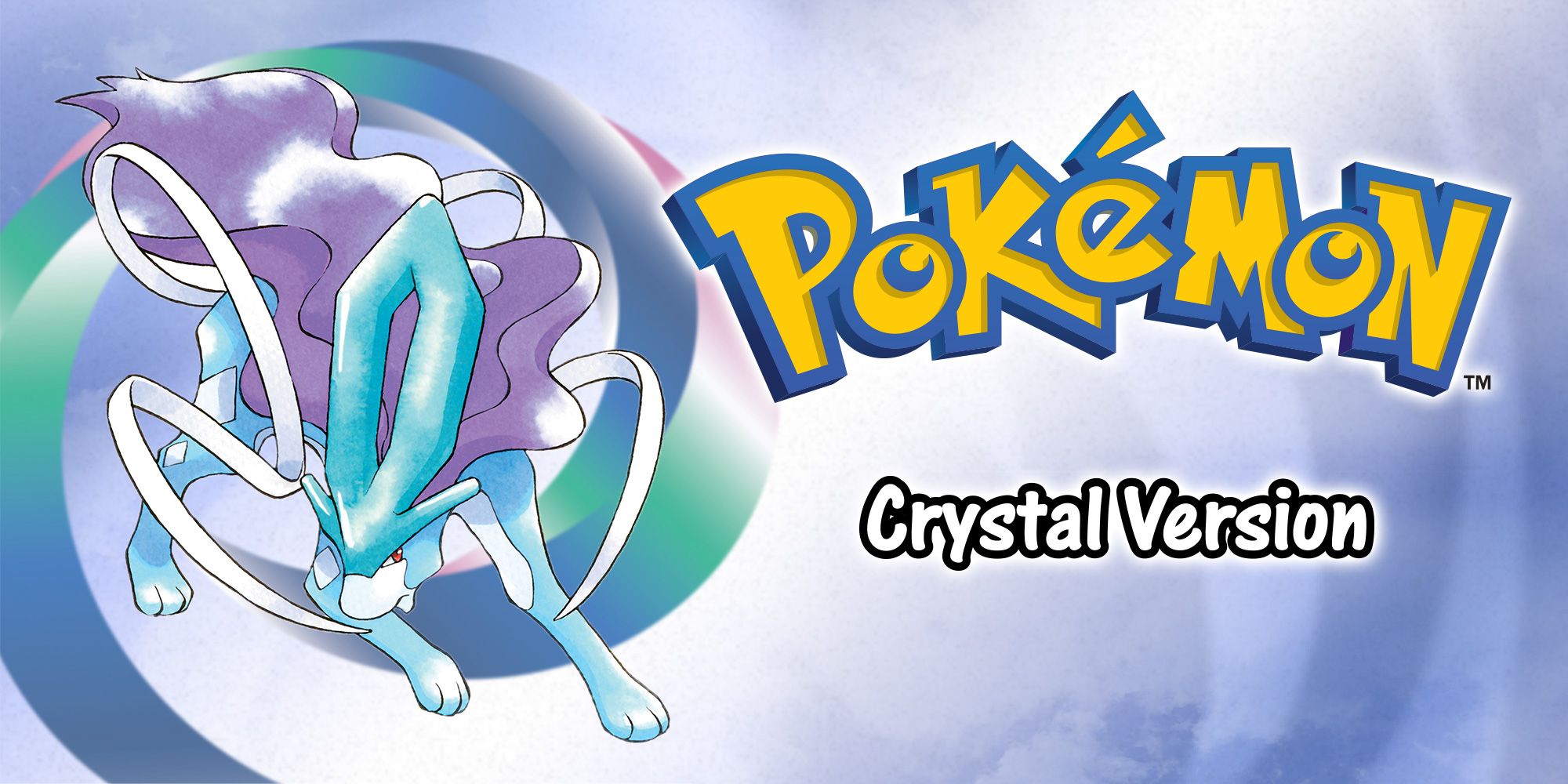 It was the game that made me fall in love with turn-based RPGs, standing alongside Final Fantasy 7 and Chrono Trigger as titans that would shape how I came to view the entire medium. Instead of playing Crystal alone, my brother and I developed a habit of sitting together in the evening as we grew our team and pushed through each new gym. I still remember how frustrating it was to beat Whitney’s Milltank. We weren’t aware of stats or type weaknesses, and for weeks I thought Leer and Tail Whip did nothing so just wiped them right away. Now that I understand them, I wipe them on purpose because they’re useless, but at least I do it deliberately now. Somehow we managed to finish the whole thing at the end of January, only for our older brother to wipe our progress and pull us into a massive fight. We got a second copy after that.

A couple of years later with an even bigger family now holed up in a Welsh farmhouse with unreliable heating and electricity, I got my hands on a PS2 for the first time. This Christmas saw my parents spark an unintentional console war as all three platforms were strewn about the house across the festive season. I had a pre-owned PS2 with copies of Final Fantasy 10, Dynasty Warriors 2, and Battle for Bikini Bottom, while two of my older brothers got an Xbox and GameCube with a bunch of absolute bangers. Wind Waker, Halo, and TimeSplitters 2 in one day is one hell of a combo. We’d end up sharing the consoles in the end, bedrooms they were set up in changing on a weekly basis as we finished games and started new ones. 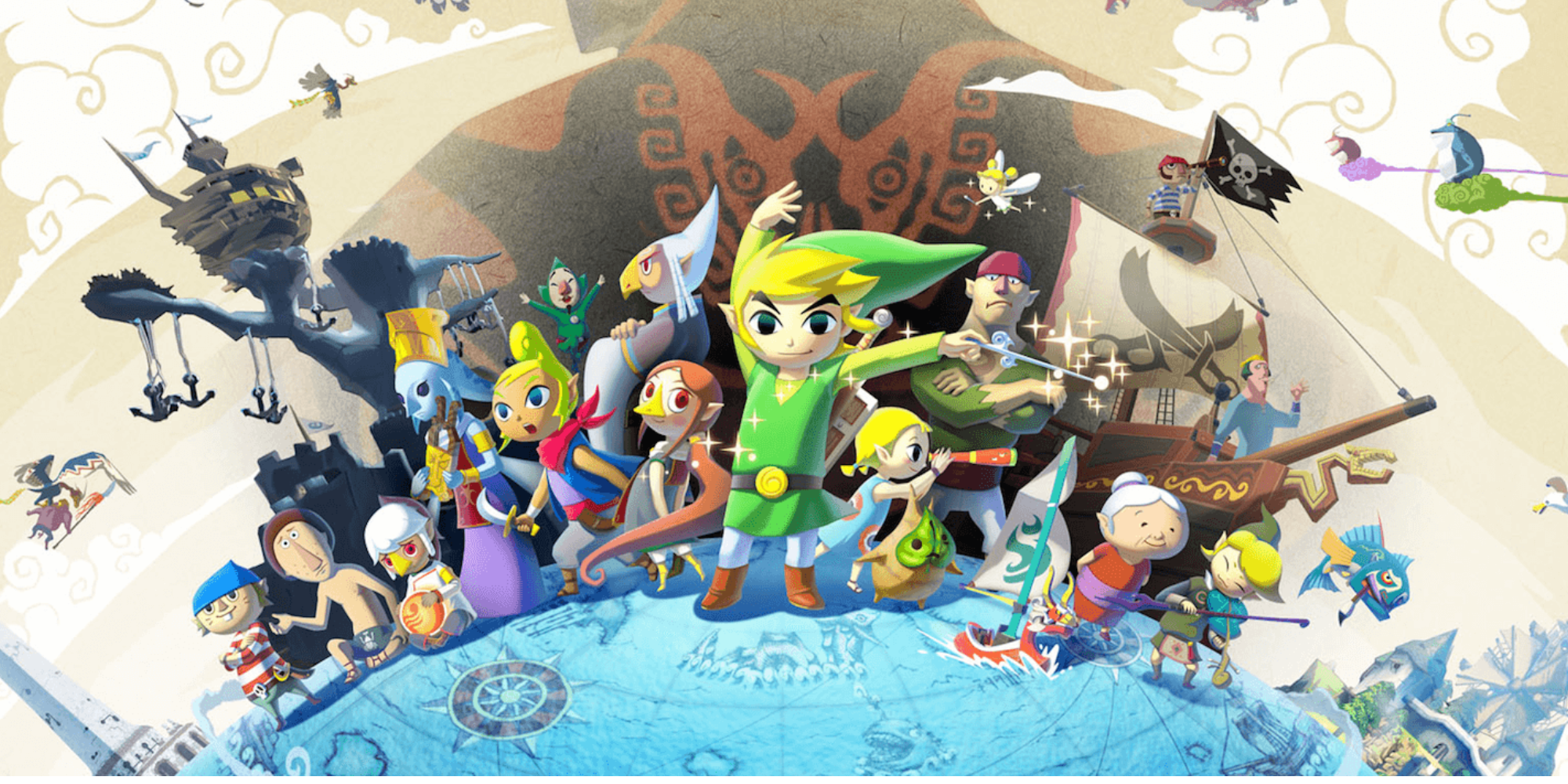 Except for Christmas and birthdays we’d need to trade in our collections to purchase new games, so swapping them between one another or renting gems from the local shop was essential to trying out new experiences, and why I was attached to certain franchises I could see through over and over again. I was a gamer within my means, and Christmas was an occasion where I could appreciate the medium more than ever, filled with an unbridled joy that is impossible to recapture nowadays. Part of me is tempted to pursue that magic again this year, but adult Jade needs to be responsible and treat herself to a dehumidifier.