You are here:
Home / Christmas Memory, George Foster: Rayman Origins Was So Good I Beat It In One Go

Christmas Memory, George Foster: Rayman Origins Was So Good I Beat It In One Go

These days, I’ve become old enough for my family to officially consider me a big boy who doesn’t need as many presents to open on Christmas day. I’m sure the facial hair will follow any day now. But for a long time, the main thing I asked for was games.

Around October, I’d start noting down games I was interested in that would eventually form my Christmas list. Instead of acting like a normal person and suggesting a few different things I might enjoy, I would only ask for games, which meant when the day arrived I would have a handful of brand-new titles to try and work my way through, something which terrifies me as an adult who has trouble sitting and enjoying one game, let alone everything I was interested in from Halloween onwards.

As I did this every year for most of my childhood and teenage years, having far too many games on my plate at once became the norm for me, and I’d start planning out how to split my time between each of the things I’d received. As I type this I realise I sound like the gaming equivalent of The Boss Baby, but I remember also being very happy so it was clearly what little George wanted to do. 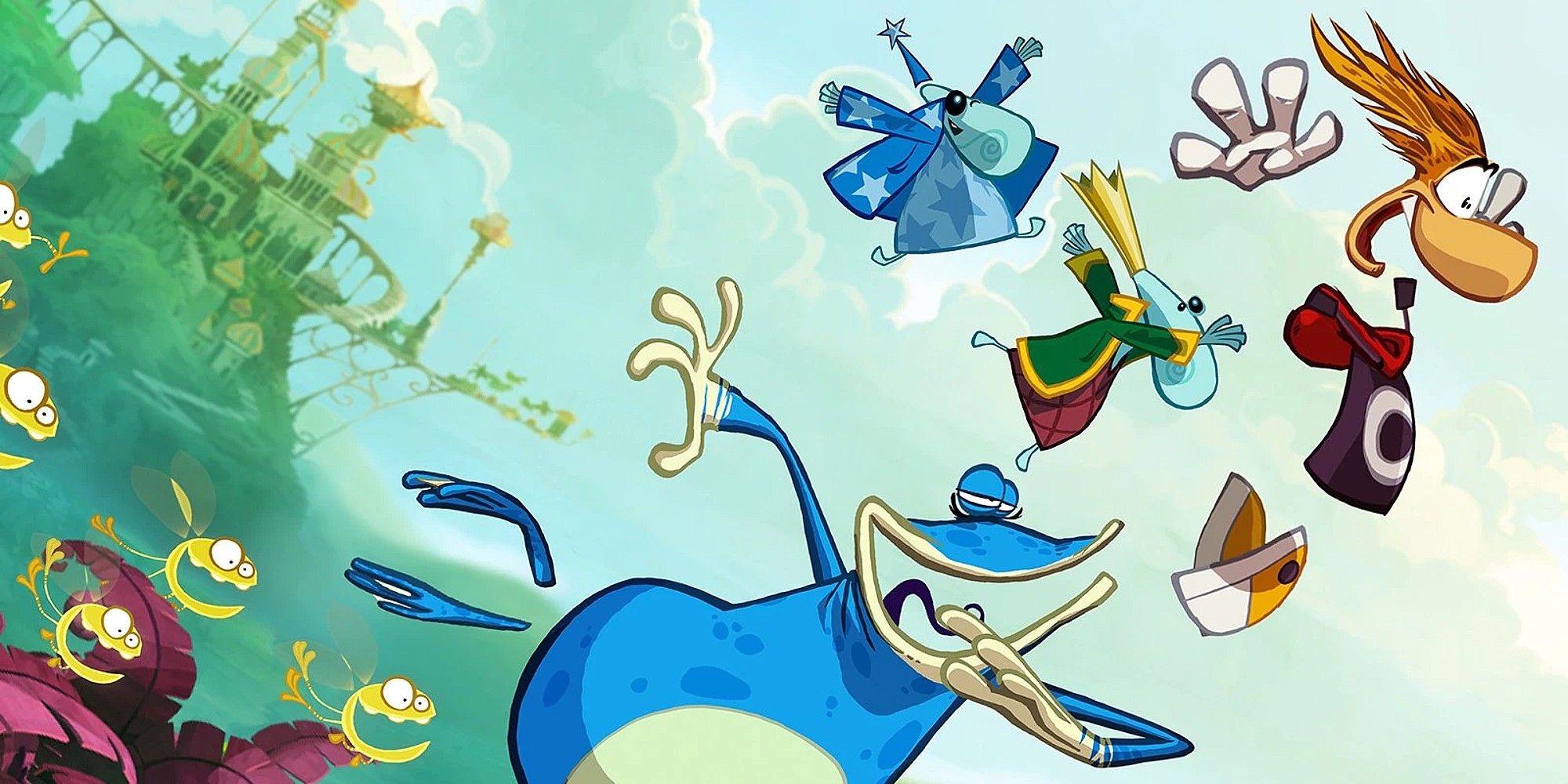 In 2011, I opened up a veritable bonanza of amazing games on Christmas Day. Heavyweights like Rayman Origins, Batman Arkham City, Uncharted 3, Skyrim, and Saints Row the Third all lined my bedroom floor, and I’d made a plan to play a few hours of each in between all of the family fun so I could make an equal amount of progress so that I had finished them all before the holiday break was over.

Because of my love of platformers and my experience with the vegetable thingamajig’s previous adventures, I decided to start out with Rayman Origins. “I’ll play through the first world and then move onto that Skyrim game everyone’s talking about”, I remember thinking.

Dear reader, as you can hopefully tell from the title, that’s not what ended up happening. I got through the first level of Origins in a trance, amazed at the smooth platforming, beautiful graphics, incredible music and, because I was 12 at the time, slapping people silly. 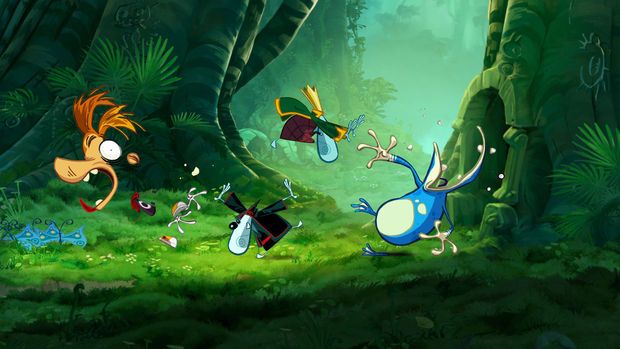 What started as a plan for one world eventually turned into two, which turned into a third before breaking for turkey and good tidings. After dinner, you’d think I’d switch to another game and start working my way through the plan I’d had in mind for months, but no. I was so in love with Origins that I instead played through it all in one go.

That kind of playthrough sends a shiver down my spine more than a decade later, but experiencing it all in one go and having Origins seared into my brain as the incredible platformer that is still to this day is something that’s stuck with me to this day. I now treat Christmas less like a gaming shopping list and more as a time for family and relaxation, but I won’t forget that year or Rayman Origins.

Now watch me do it with Midnight Suns this year.