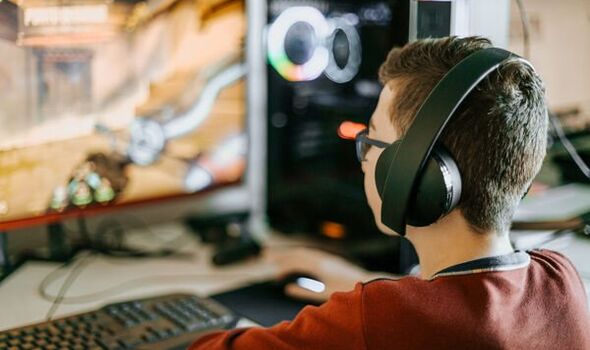 The emerging trend, known as “gamblification”, was discussed by industry professionals at a Westminster Forum Gambling Regulation Conference in London last week.

Gamblification is known as the insertion of gambling mechanics such as paid for in-game extras known as “loot boxes” into video games such as Minecraft, FIFA and Roblox,

Analysts warn young gamers fail to realise they are actually gambling when they purchase or win the digital containers – as they involve spending money on a chance-based reward of uncertain value.

The virtual items, normally in the form of weapons or special abilities, lead to the child’s gaming experience being enhanced or progressed.

Now experts at the UK Addiction Treatment Group are warning some youngsters are racking up bills of hundreds of pounds playing free video games.

Nuno Albuquerque, Consultant Treatment Lead at UKAT, said: “More parents than ever have been in touch in the last six months asking for help and advice for their children who they believe to be developing unhealthy gambling behaviours from gaming.”

“We had one parent tell us her 13-year-old son had used her debit card and racked up hundreds of pounds worth of spend all whilst playing a free video game.”

“It goes without saying that the lines between gaming and gambling are now blurred.”

“Video games are built with gambling in mind; players are almost encouraged to gamble in order to progress and perform better, but the thing is, the progression or the enhanced performance is never guaranteed, it’s based on whether the player wins or loses.”

In April a report by the Journal of Behavioural Addictions revealed that loot box purchasing was significantly related to gambling problems.

The body found the practice increased the odds of problem gambling from 3.7 to 6.0 times, and at-risk gambling 2.8 to 4.3 times.

Long-awaited government proposals to reform gambling laws are expected to be published in July.

Mr Albuquerque, added: “We’re uncertain as to whether the new Gambling Act whitepaper will address gamblification.”

“Instead, we think it will focus on the more headline-grabbing changes such as affordability checks and limits to gambling advertisement; both would be welcome changes of course, but we do have concern over how else we can protect our young people from gambling becoming the norm.”